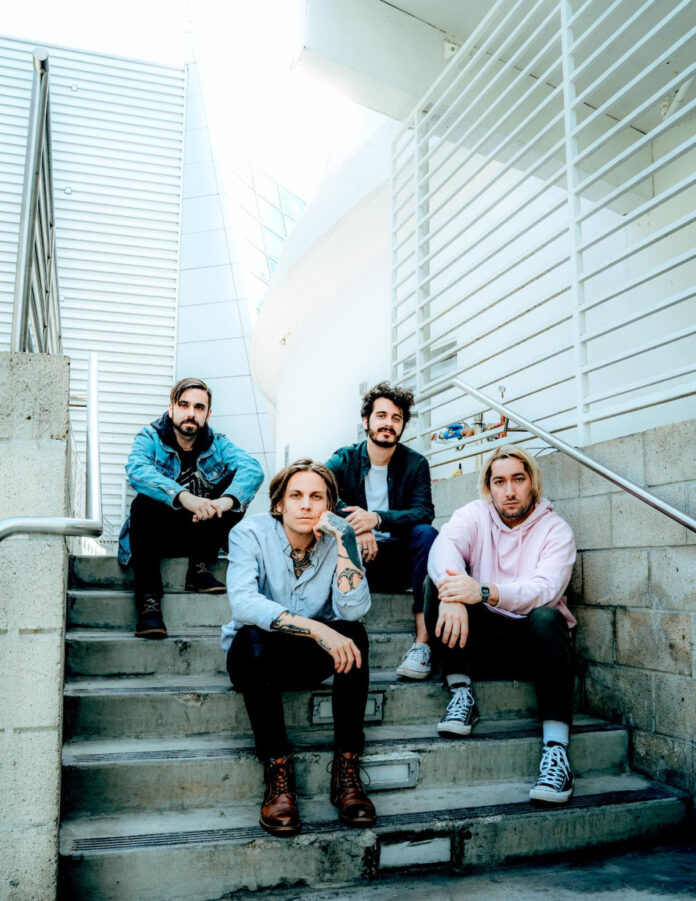 Broadside have announced the details surrounding their album, Into the Raging Sea, which will be released on July 24th — their first via SharpTone Records. Pre-orders can be found here.

“The album came out like magic,” Broadside frontman Ollie Baxxter says, with enthusiasm. “I’m not trying to impress or keep up with the hype. I wasn’t under any pressure. We just wrote an album without knowing what it would turn into. All of the people I’ve idolized always say songs just flowed out of them, not because they wanted them to necessarily, but because they had to. Up until recently, that didn’t feel realistic for me. I didn’t think I was capable of creating art with that pureness of spirit.”

Produced by Seth Henderson (State Champs, Knuckle Puck, Real Friends), Into the Raging Sea is a rebirth and renewal of sorts for the band, and is a standout alternative pop record from start to finish. The record still takes advantage of the strengths from the band’s early sound, while still demonstrating the band’s growth and change over the years. It’s a very personal record for Baxter, who isn’t ashamed of the challenges he faced growing up, and serves as a longtime champion of the broken — something that Broadside has always stood for.

“From the very beginning, my attitude was: I don’t have shit to look forward to and everything behind me is trash, so I’m going to make myself the hero of my own story,” he explains. “I’ve always known struggle. As I get older, it’s more mental than physical, but it’s always there.”

To celebrate the announcement, Broadside have released a brand new single called “The Raging Sea,” an epic raging single, which you can hear below. 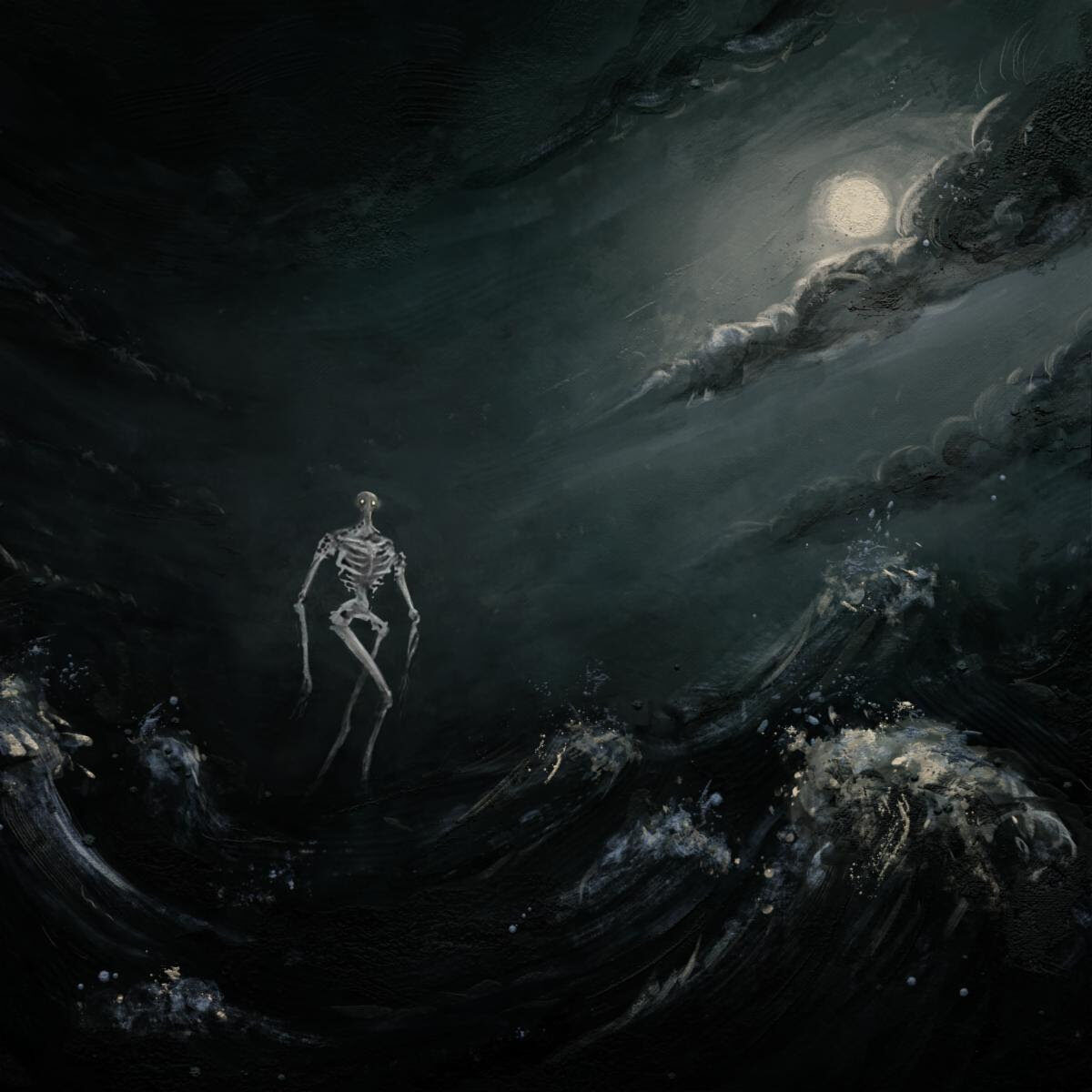