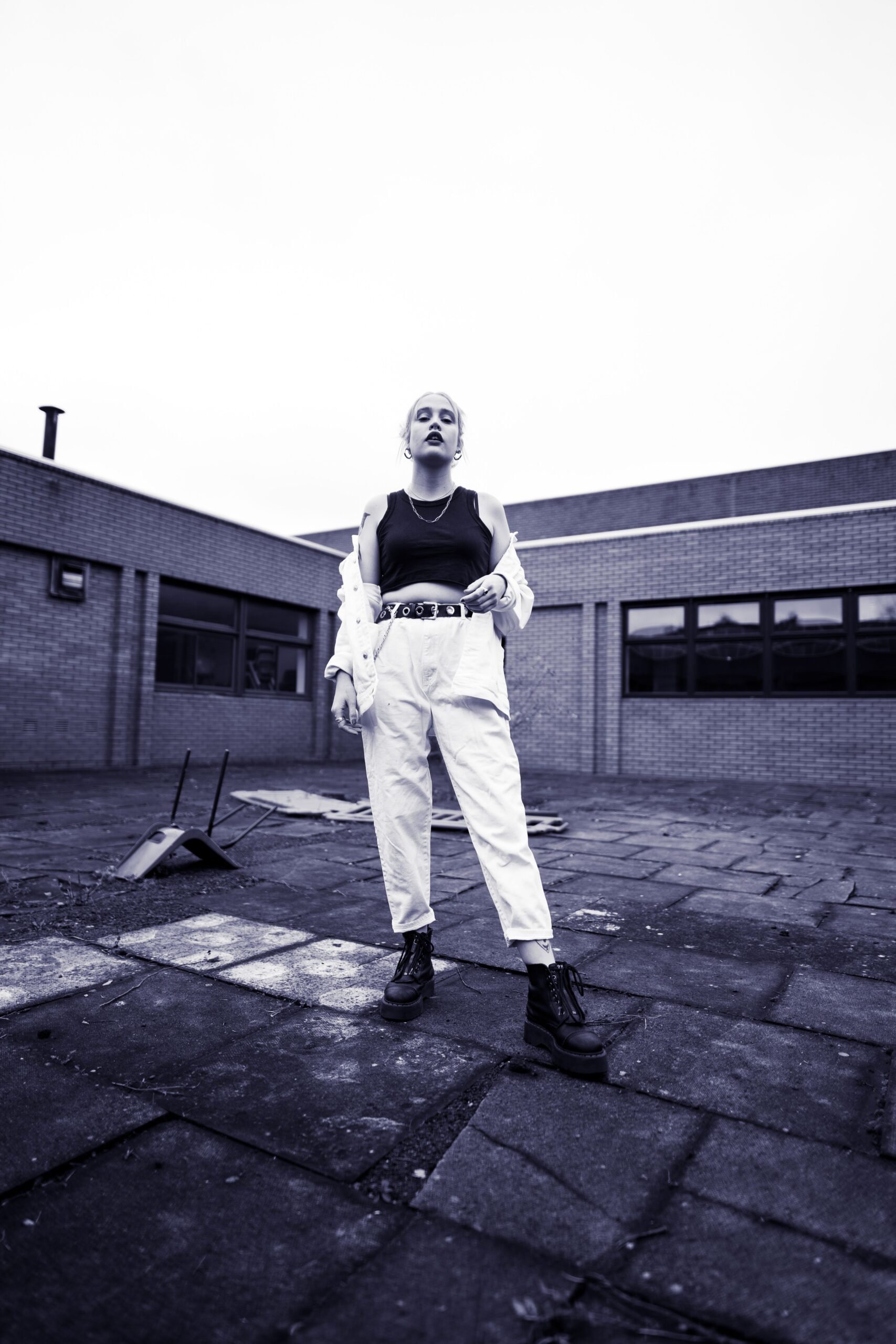 Lizzy Farrall hails from Chester, U.K. as an alternative artist who’s ready for the world. Lead by a distinctive voice, she writes music that’s quirky and honest, which has quickly resonated with fans all over who relate to the words she sings.

This past summer, Lizzy Farrall released an EP titled Barbados, and put out videos for the title-track and “Games.” While always being one for looking forward, she’s providing a quick turnaround for even more new music. Her newest record, Bruise, will be out tomorrow, March 26th, via Pure Noise Records.

Lizzy Farrall has always had that unflinching approach to words and for her debut album, she was able to perfectly encapsulate that. On top of everything she does so well on her own, she collaborate with a wide array of artists like Miles Kent (Catch Fire), Chris Curran (PVRIS, Handguns), Anton Delost (Bearings, Seaway), and Brett Romnes (I Am The Avalanche).

While given the uncertain times around us, we could all use a distraction — something that is worth our attention and can pull us from the craziness. That’s what makes this record so important, and so impressive that Lizzy Farrall never lost course or moved back the release. It was already a record that was bound to catch your ears, even more so now.

Substream is excited to be playing a small role in the rollout of the record, as one day before it’s release we are bringing you a brand new song, “Gaslighting.” It’s part of the next evolution of Lizzy Farrall, that is part poppy, part alternative, and a splash of grunge bundled into one. If that sounds weird — it’s because it is in the best way possible. “Gaslighting” is a breath of fresh air in an ever-crowded music scene — one that’s accompanied by an equally weird music video.

You won’t want to miss it, watch it for yourself below. 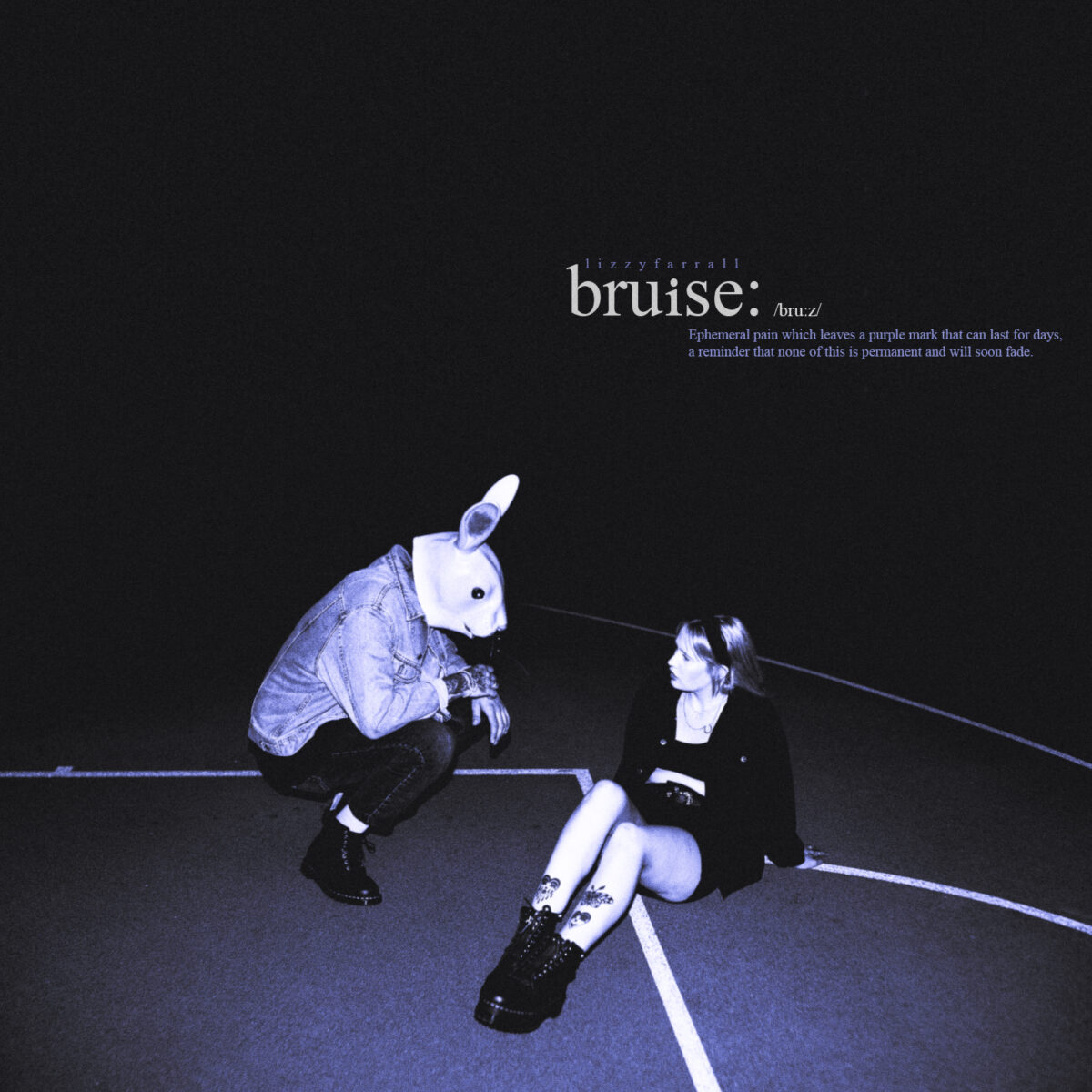 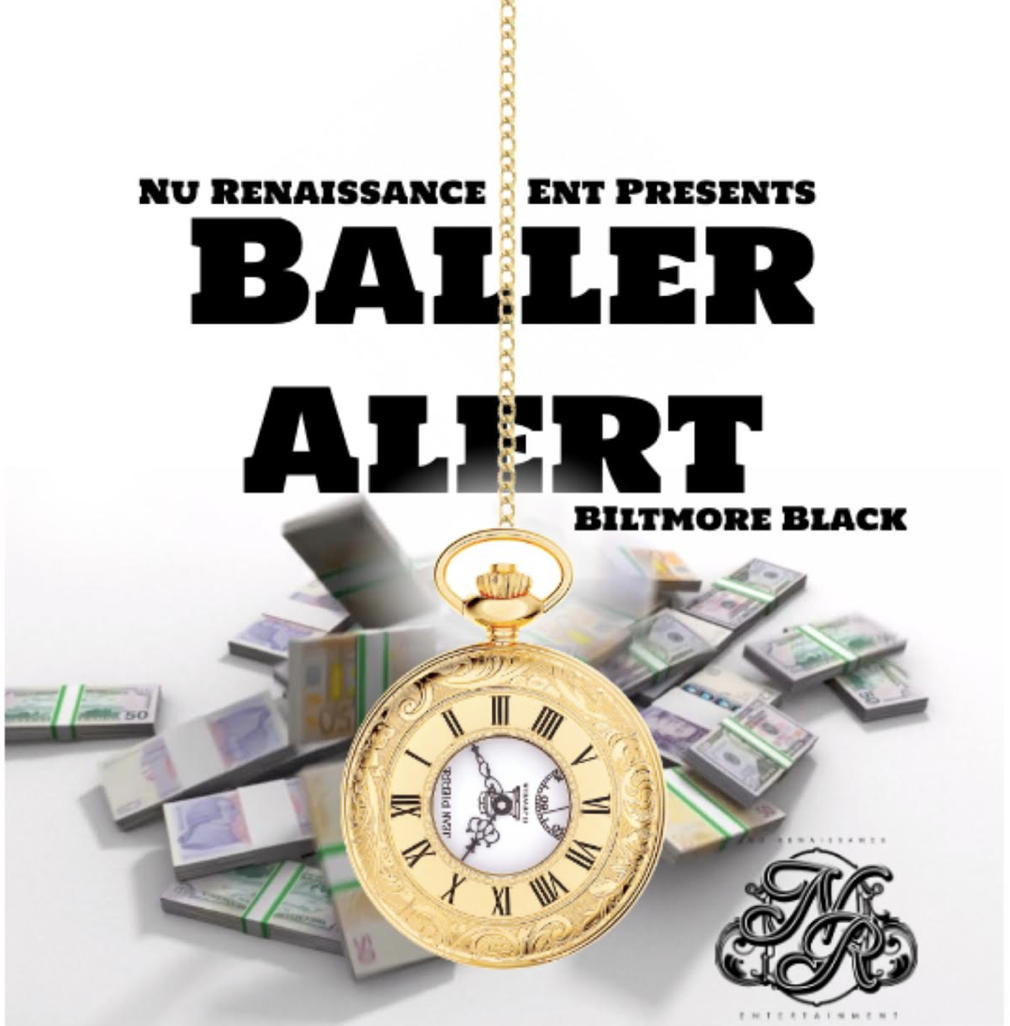 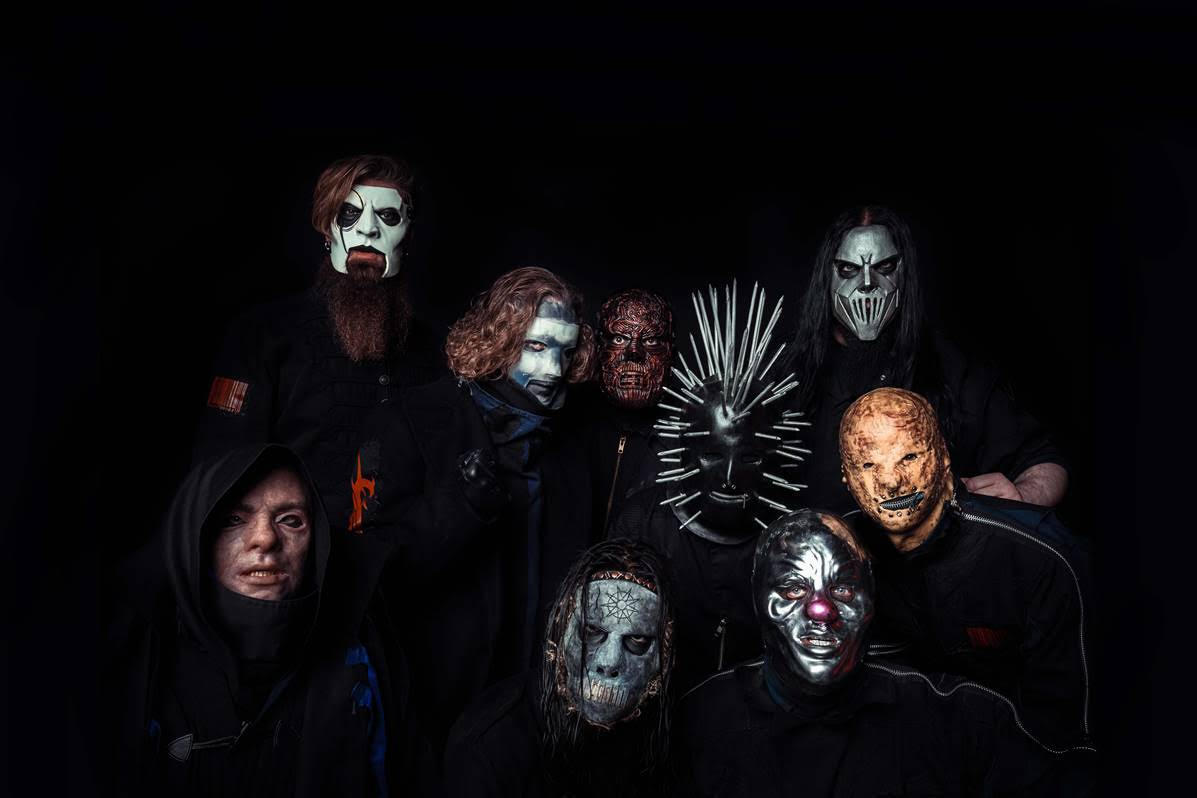 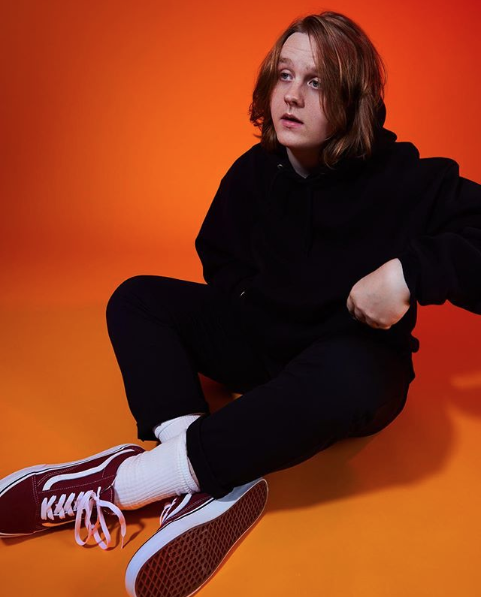 Lewis Capaldi drops heart-tugging video for “Someone You Loved” 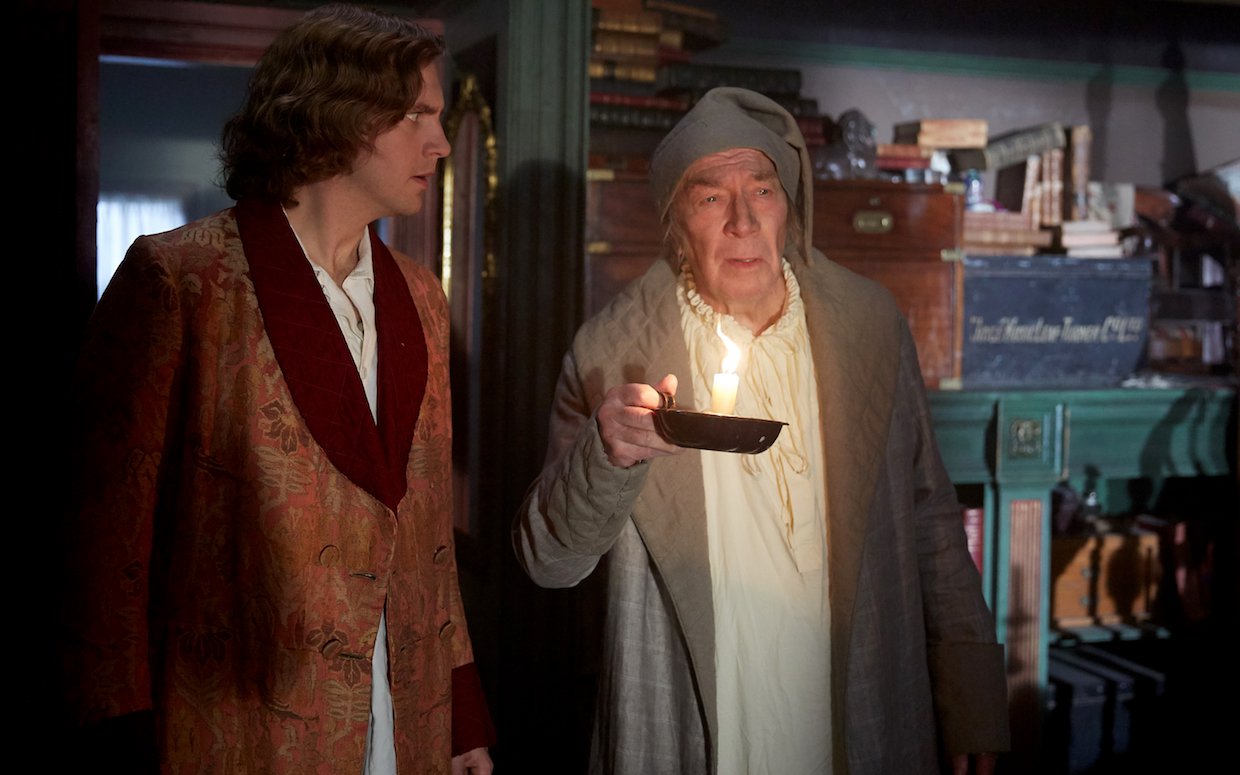