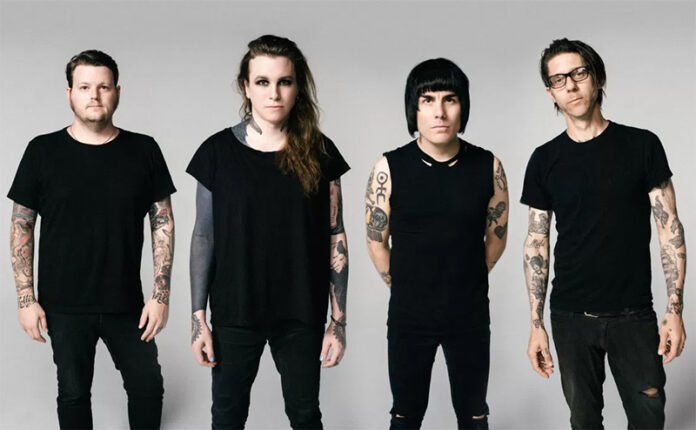 Critically and commercially acclaimed Against Me! have just announced their plans for a co-headlining tour of North America for this upcoming May with Baroness.

The tour will visit parts of the Midwest, Pacific Northwest, west coast, and even pieces of the set coast of North America. Against Me! and Baroness will kick off the tour on Friday, May 1st and ultimately wrap up on Saturday, May 30th. Support on select dates of the tour will come from Destroy Boys and Drug Church.

A special fan pre-sale will start today at 10am local time with the password “AM2020.” General on-sale tickets will be available this Friday, February 28th at 10am local time. A full listing of tour dates can be found below, including the previously announced dates for Against Me!