Imran Xhelili is a talented guitarist. He plays in a band called Awake At Last. Imran Xhelili is also a hard-working booking agent for Artery Global. He books OWEL and many others… IN ADDITION, he handles all Scott Waldman (ME ME ME)/Lido Beach/speaking engagement musical performance and conference endeavors. I really like him. OH! Imran really really likes the punk rock powerhouse quartet known as Rise Against. I do too.

SO, Swing life away and read our 100% subjective album ranking:

IX: Good, Mr. Waldman. I don’t want to witness your unraveling. Can I be the sufferer and you be the witness?

SW: On one condition: Only if I could appeal the reason.

IX: I wish that wolves tore you apart before you told that dad joke, Scotty.

IX: Welcome to the breakdown.

IX: It was a miracle.

SW: We’re only three albums in and I don’t want to be here anymore.

SW: Time & Tragedy. (pauses) I really like this album.

IX: There’s some bangers on here for sure.

IX: It truly bridges the gap between its predecessors.

SW: I’ve never been more proud of you.

IX: I’ve never been more proud of me. I’m off to discuss the end game.

SW: From my view in heaven as a non-survivor, it knows.

IX: “Revolutions Per Minute” is an essential part of RA’s discography.

SW: Whoooooa! Living on a prayer!

SW: Bon Jovi is never the wrong band. Ever. This album is just right.

IX: (cries from the pain of Scott’s dad jokes)

SW: Sorry. (pauses) I’m not gonna front, this album tipped the scales in Rise Against’s favor for me. I loved it in 2004 and I love it now.

IX: Girl, same. I dug it from the first drop.

SW: Girl, same. AND, it was the band’s first major label record. Crazy that a Fat Wreck Chords group was on its way to being a permanent mainstream punk rock staple.

IX: Life would be a lot MORE frightening without Rise Against.

IX: I fucking love this album!

SW: It’s worth dying for.

SW: (singing) Standing on the rooftop ready to fall!

IX: I fucking love this album!

SW: You already said that. (pauses) It needs to be said again. (pauses) I fucking love this album!

That’s for sure. Enjoy this entertaining playlist and try not to set your house on fire. 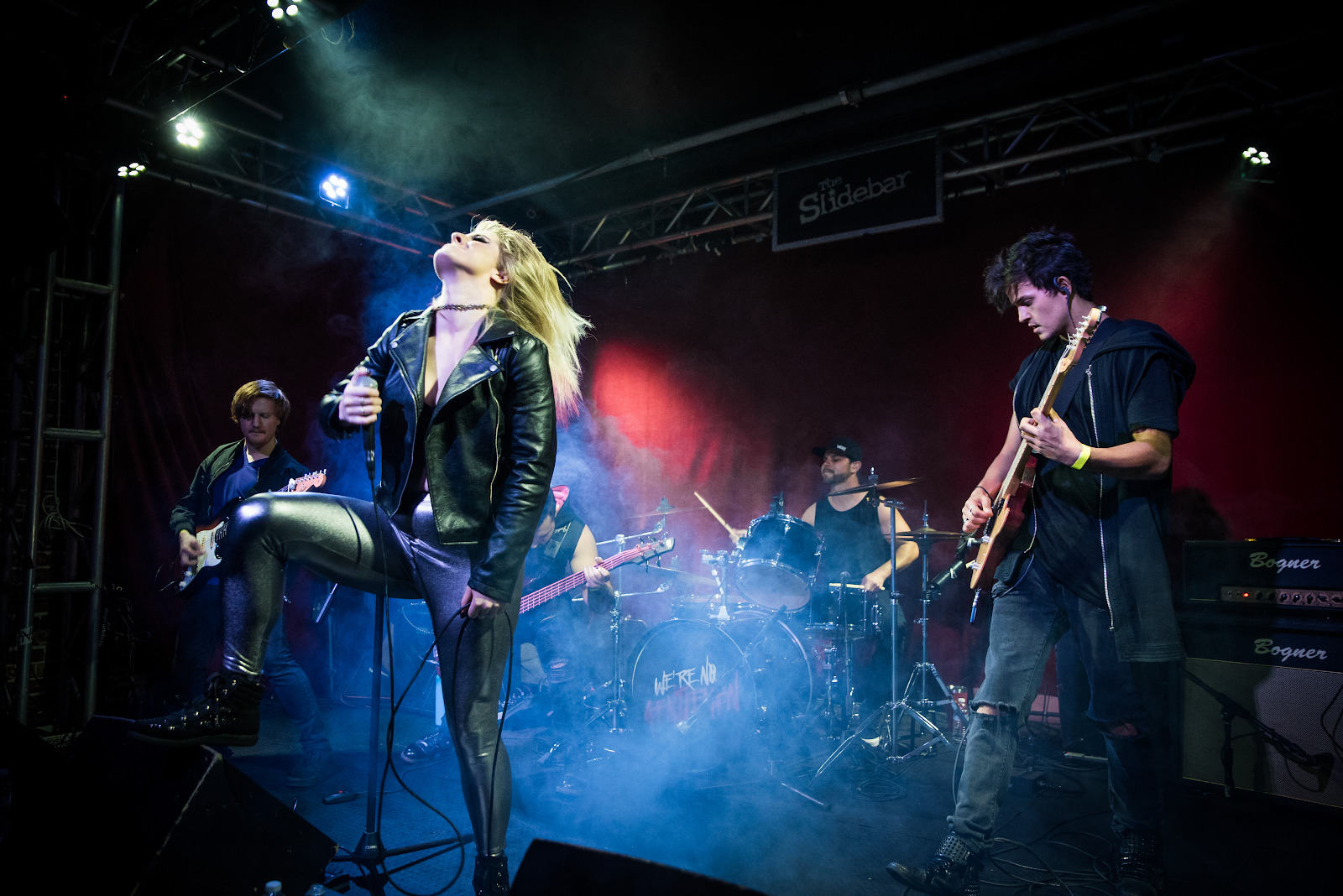 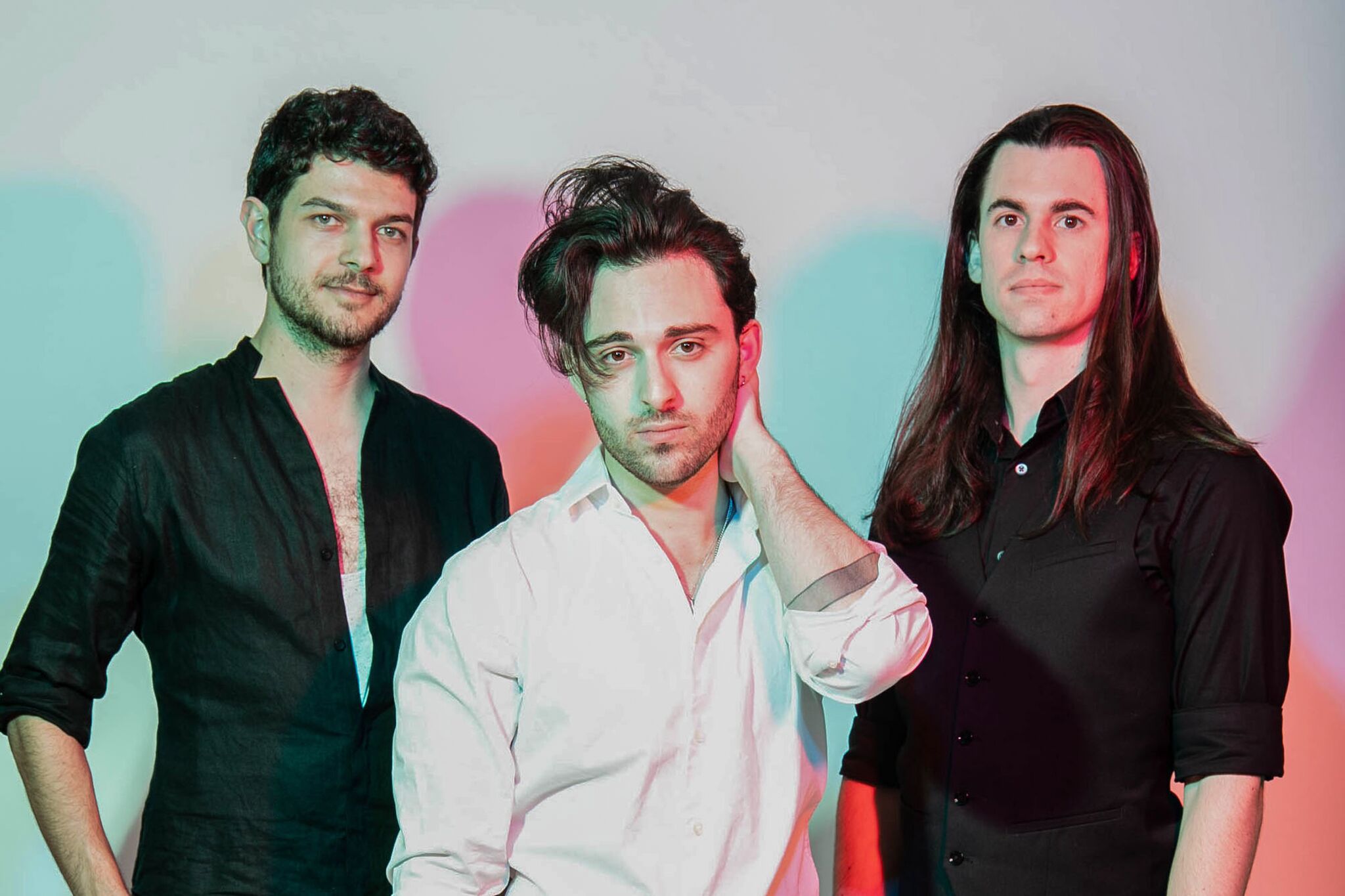 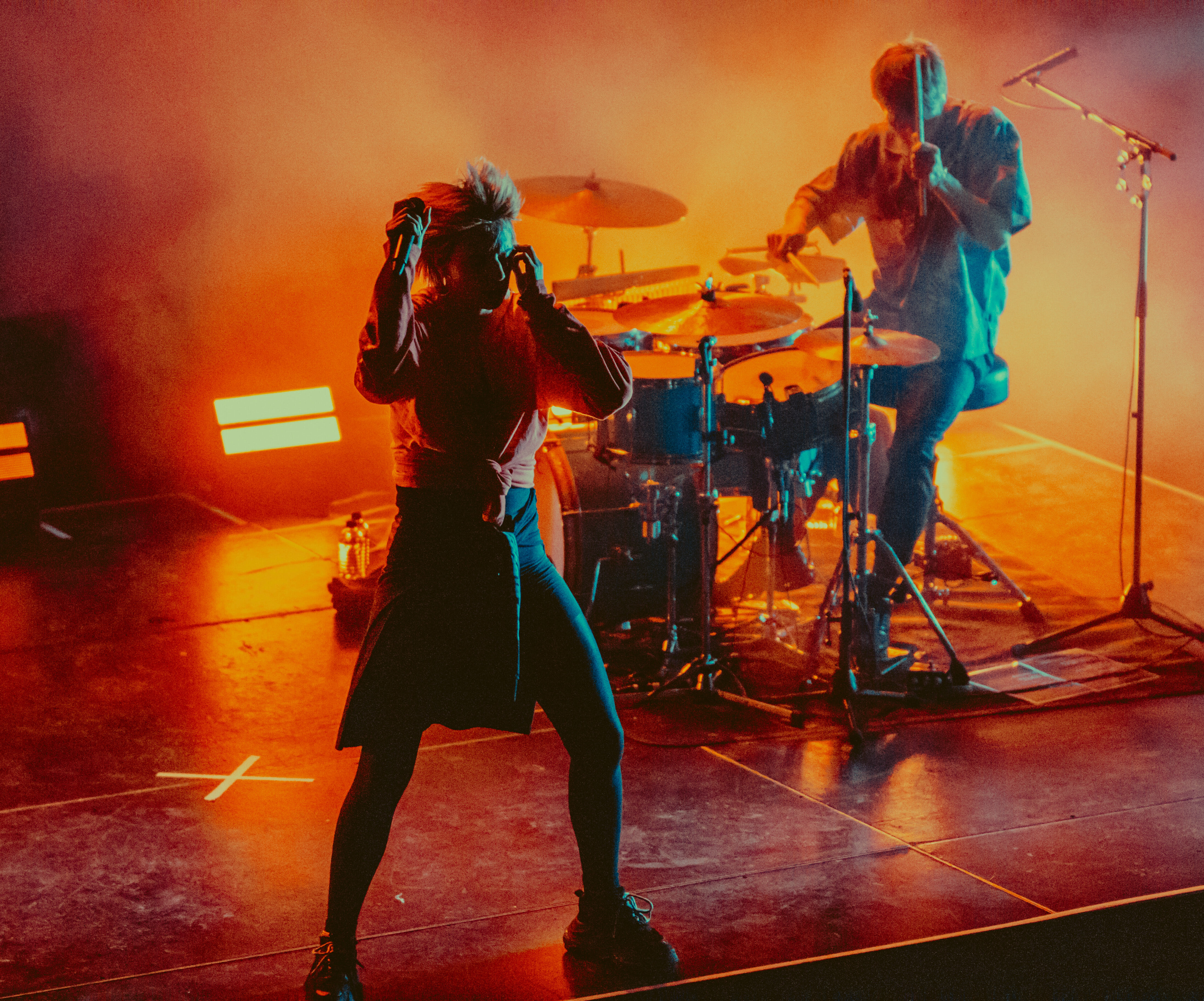 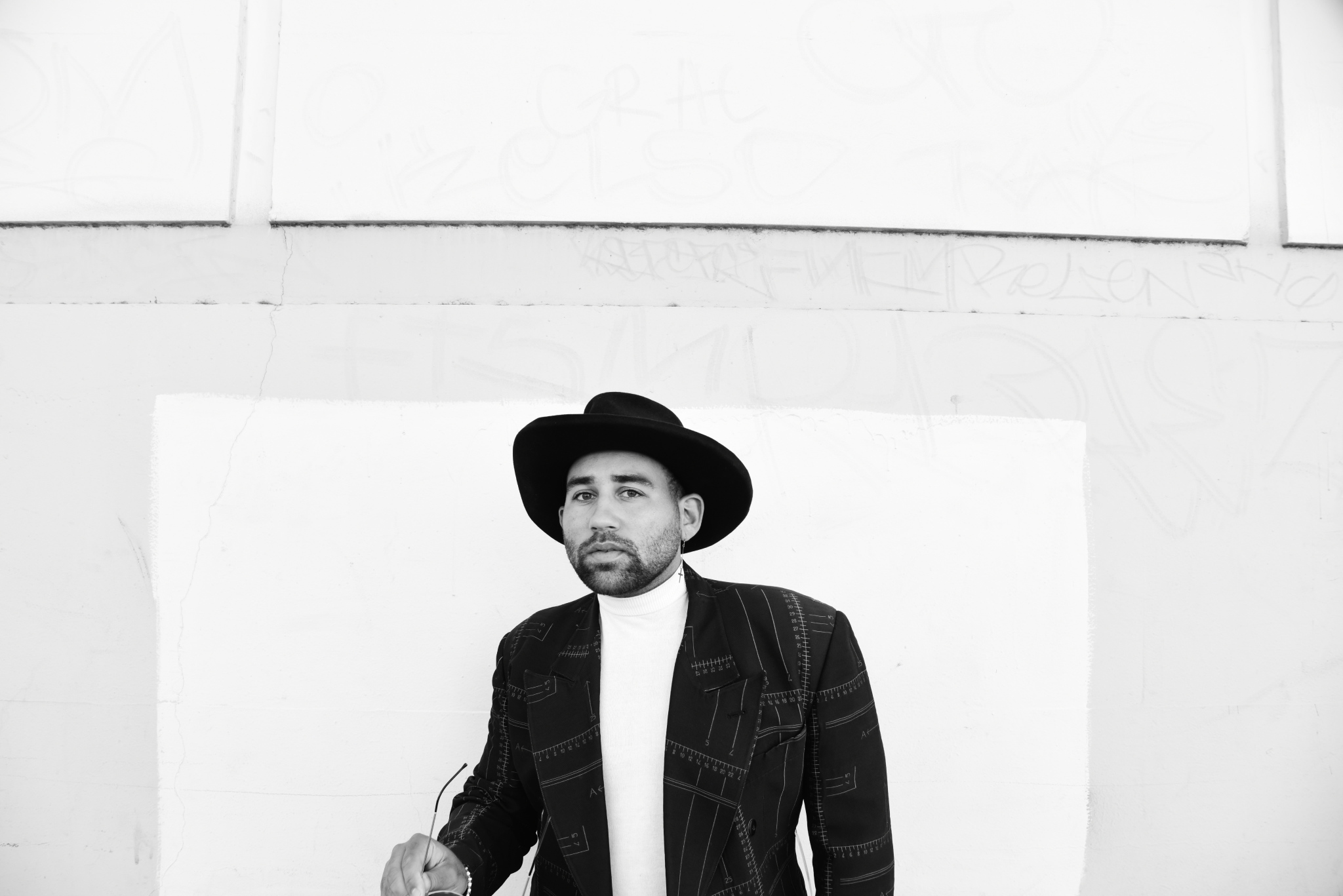