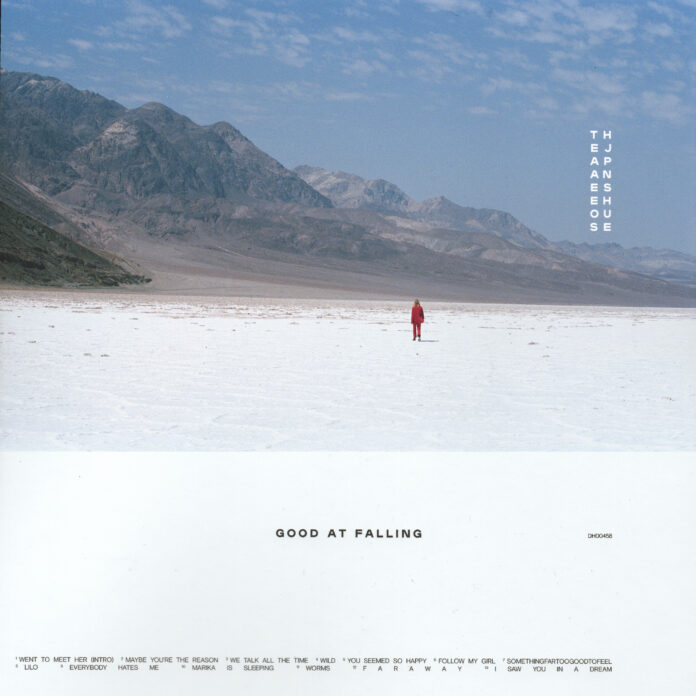 You didn’t think we forgot, did you? It’s that time of the year where everyone starts putting together their favorite albums of the year, and we couldn’t let that slip by without putting ours out there as well. Just like last year, we will have multiple lists from our writers to allow them to showcase their own unique, special tastes that make them a valuable member of our writing staff here.

These are always here for conversation — there is truly no list that is right or wrong. It’s one of the beautiful things about music that keeps us coming back to it time and time again. It can be fully subjective, and that’s absolutely okay. We hope that you may find something new to listen to along the way of checking some of our lists out, or maybe put together your own list and revisit some albums that came out earlier in the year and maybe got lost along the way. So with all of that being said, let’s get started.

I say this every time this album comes into question, and eight months later, I’m still in awe. In just 13 tracks— ten new ones— Bain does what most artists can’t. Good At Falling is absolutely crisp with no fillers, and slides keenly into a sultry, emotion-filled version of electropop she herself popularized back in 2015 with Pools To Bathe In. Known for her super dreamy sets that make heavy use of a vocoder to achieve a deeper octave, she recalls Lana Del Rey with even mellower delivery, Frou Frou with slightly toned-down melody. Good At Falling is an album devoid of pretense, showcasing the dynamic, lyrically-creative side of her that comes naturally. Yes, it was four years coming, but this doesn’t sound like four years of scrapping and trashing and rewriting until something stuck. No, this one stands out in that it listens like a natural turn of events— one that saw her creating 13 songs that happened to fit, amounting to slightly more than an EP’s worth.

It’s thirteen sides of the same, kindred coin— a classic, feel-better album, reassuring you your feelings are justified and that that tiny flitter in your partner’s eye wasn’t just your imagination. It makes panic attacks feel less irrational and the smallest emotions feel like they matter. It reminds you of the present 2019 as much as it reminds you of mellow memories of 2015, and makes things just a little easier as we forge on, searching for somethingfartoogoodtofeel.

I had the chance to photograph Bain and her band at Austin City Limits earlier this year, and it remains one of my most exciting pieces this year.

10. Jai Wolf – The Cure to Loneliness

Standout Track: “The Pull of You”

Yoste — Try to Be OK

Notable Track: “Music With Your Dad”