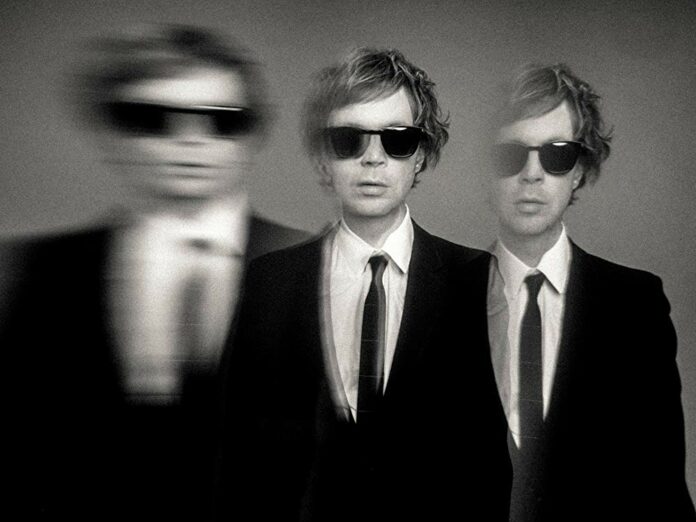 Beck will be releasing Hyperspace later this month and a new song has just been released. Accompanied by a lyric video, the song is titled “Dark Places” and is the fourth preview to the album thus far.