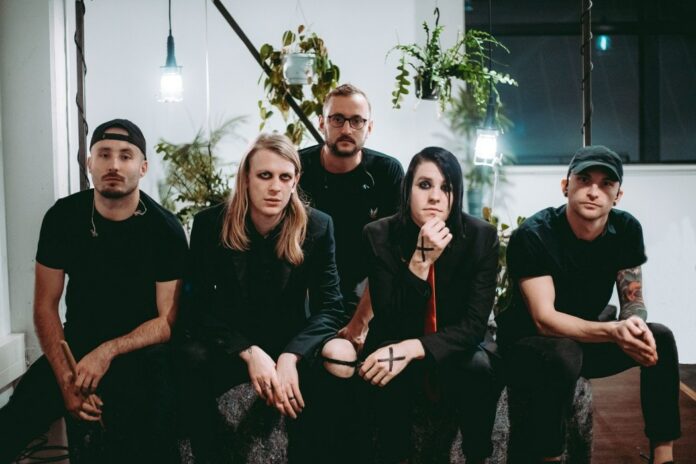 Brighton, UK pop-punks As It Is have shared the final reimagined EP of their era for The Great Depression. As It Is released the album in August of 2018. They first started releasing reimagined versions of the album back in March and the final installment is officially out today.

The Great Depression was initially released as a twelve-track concept LP that followed a character, named “The Poet.” The album spoke upon issues such as mental health, toxic masculinity, among others. It was formatted into four separate sections: “Denial, Bargaining, Anger, and Acceptance.” Each of these sections received their own ‘reimagined’ release.

For “Acceptance,” As It Is has released the full reimagined album, The Great Depression, to streaming services. Fans can find it on their own here, or with their own separate YouTube links below.

Earlier this year, As It Is announced that guitarist/vocalist Ben Biss would be leaving the band. The band kicks off the “Ben Today, Gone Tomorrow” UK tour tomorrow night with a show in Southampton. The six-show run wraps up on November 15th in London. Tickets are available here. Only two shows still have tickets available.