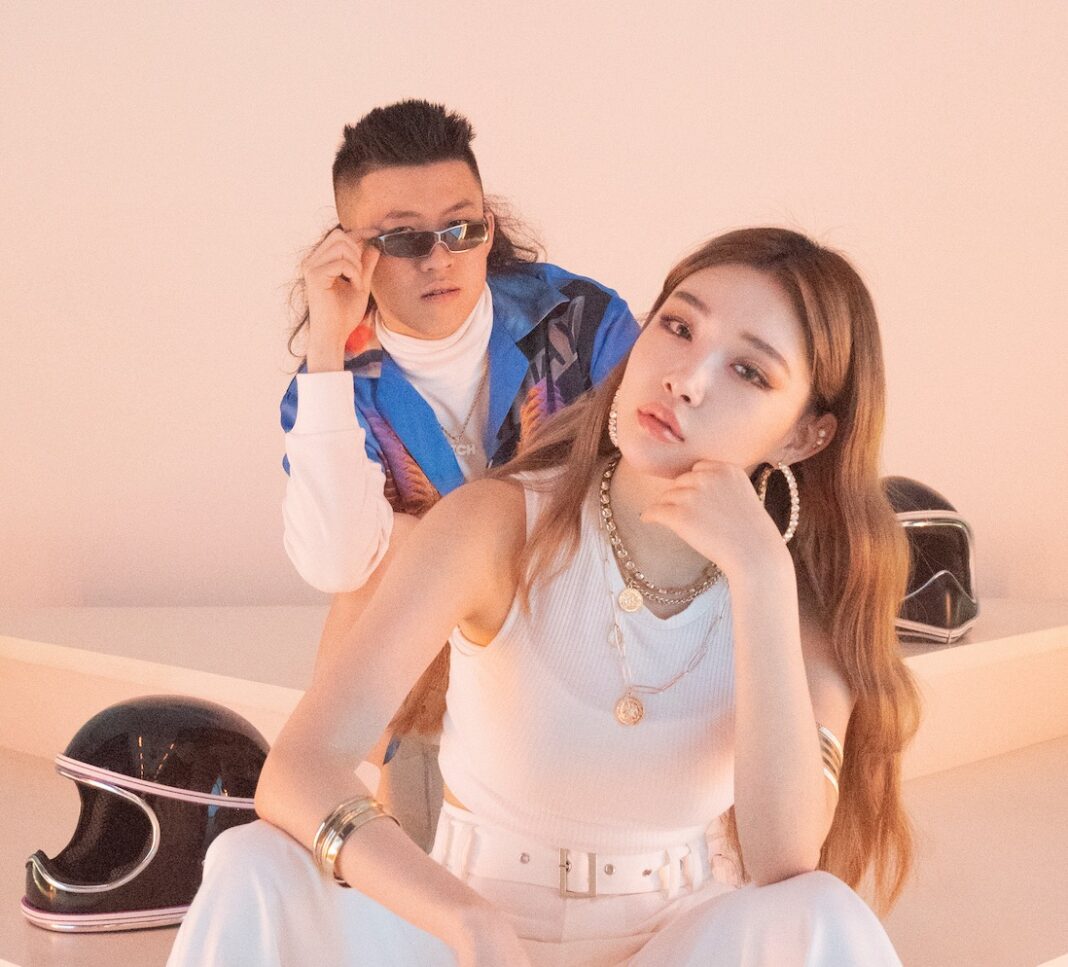 It’s the first Take 5 of October, can you believe it? Time is just flying by. I could talk about a lot of things in this intro, but I think you know what I need to plug. Our 31 Days of Halloween is in full swing, and I am thrilled with it. We’ve already had an array of writers talk about an array of great movies, and it only gets better as the month goes along. You’ll be hearing from even more writers (including myself) this week, and we’re covering some movies I think you’ll love. Be sure to keep checking back every day to get your horror fix. For now, let’s dive into Take 5.

This week sees the arrival of 88rising’s album Head In The Clouds II, and everything I’ve heard from it has me excited for its release. That includes the most recent single from Rich Brian, who brings CHUNG HA along with him on “These Nights.” The two are getting tender on this one, as “These Nights” is about those magical evenings spent with someone you’re vibing with. I say “vibing” because that’s exactly the type of feeling this song brings to mind, with some strong ’80s era synth-pop production filling your speakers. Brian’s voice is drenched in autotune, which is a different sound for him, but one that works in this context. CHUNG HA is cool as can be, totally in control as she delivers her verse. Be sure to watch the video for “These Nights” as well, if only for the absolutely incredible mullet on Rich Brian.

CHVRCHES is an electro-pop trio. Death Stranding is an upcoming video game about sci-fi package delivery and babies (I am dead serious). I wouldn’t ever connect those things on my own, but I’m glad someone did. CHVRCHES’s new track, titled “Death Stranding” after the game and its soundtrack, is a strong entry into the band’s canon. Musically, gloomy echos give way to much more hopeful and dense electronics as the song progresses. Lauren Mayberry sounds just as hopeful as she ponders what is coming in the future as we face it together. This is a track that stuck with me emotionally more than I thought it would, as these questions of human connection and love in an uncertain future are scarily relevant to where our world is heading. All of the circumstances around “Death Stranding” are strange, but that doesn’t stop it from landing.

It’s hard to beat a country love song done well. There’s an emotional simplicity to the concept, but at the same time the depth of that one emotion runs deep. Give a love song to songwriters as strong as Dan + Shay, and you’re going to get something special. My heart melted as soon as I heard their new track “10,000 Hours.” It’s an earnest celebration of love, an affirmation of the time that is spent getting to know someone you cherish and what they mean to you. The guitars are impeccable, the hook is catchy, and Justin Bieber should never do anything other than love songs because his voice is absolutely perfect for them. That’s not to say Dan + Shay don’t pull their weight vocally, either. Everyone is feeling the love on “10,000” and you’re going to feel it when you listen, too.

If you only have time to listen to a couple of albums from last week, I heavily encourage you to make Danny Brown’s uknowhatimsayin¿ one of them. The project is incredible front to back, to the point I had a hard time picking which track would make the column this week. After much deliberation, “Shine” made the cut for embodying so much of what makes the album special. Brown himself is better than he’s ever been, the Detroit rapper weaving his way through topics both heavy and playful across the album. The production is brilliant, with Standing On The Corner making the instrumental sigh with sadness, growl with ferocity, and keep a killer beat throughout. “Shine” is a versatile song, which is only fitting for Danny Brown, one of the most versatile and interesting rappers alive right now.

Kim Petras – There Will Be Blood

I couldn’t get through the first Take 5 of October without something Halloween related. Kim Petras might just love the holiday as much as we do, as she released her full Halloween project TURN OFF THE LIGHT last week. “There Will Be Blood” showcases both her musical style and talent and her horror leanings in the best way. There’s tons of suitably frightening talk of blood, terror, and danger in the lyrics. The track is pure Petras, with a pulsing beat, energetic and electrifying hooks, and Petras belting out the words with the intensity and range we’re all used to her showcasing. No matter if you’re a fan of Halloween, Petras, or both, “There Will Be Blood” is for you.