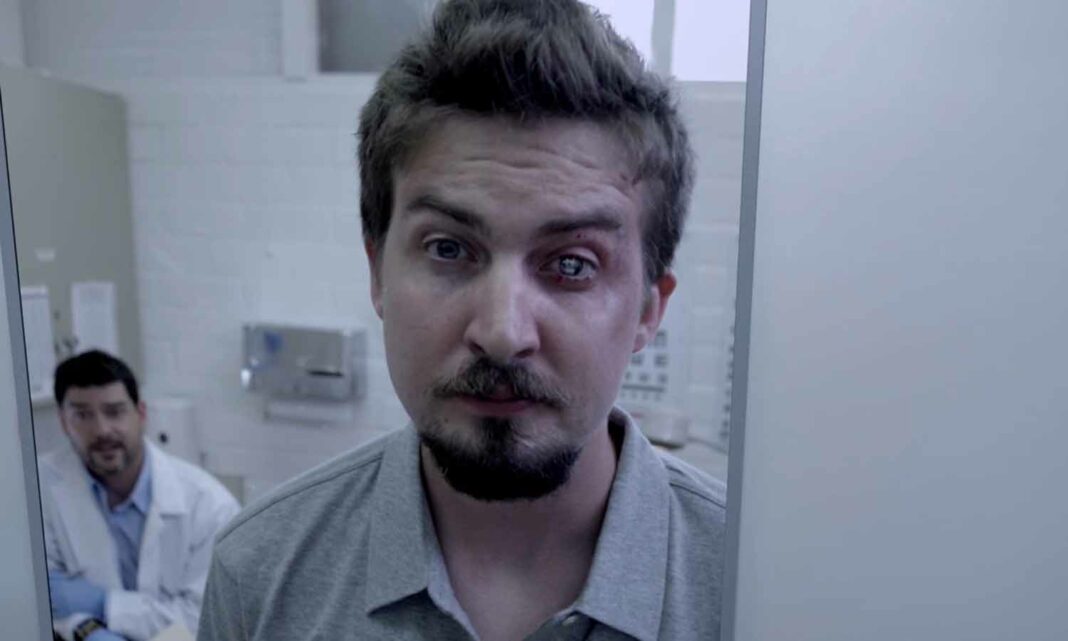 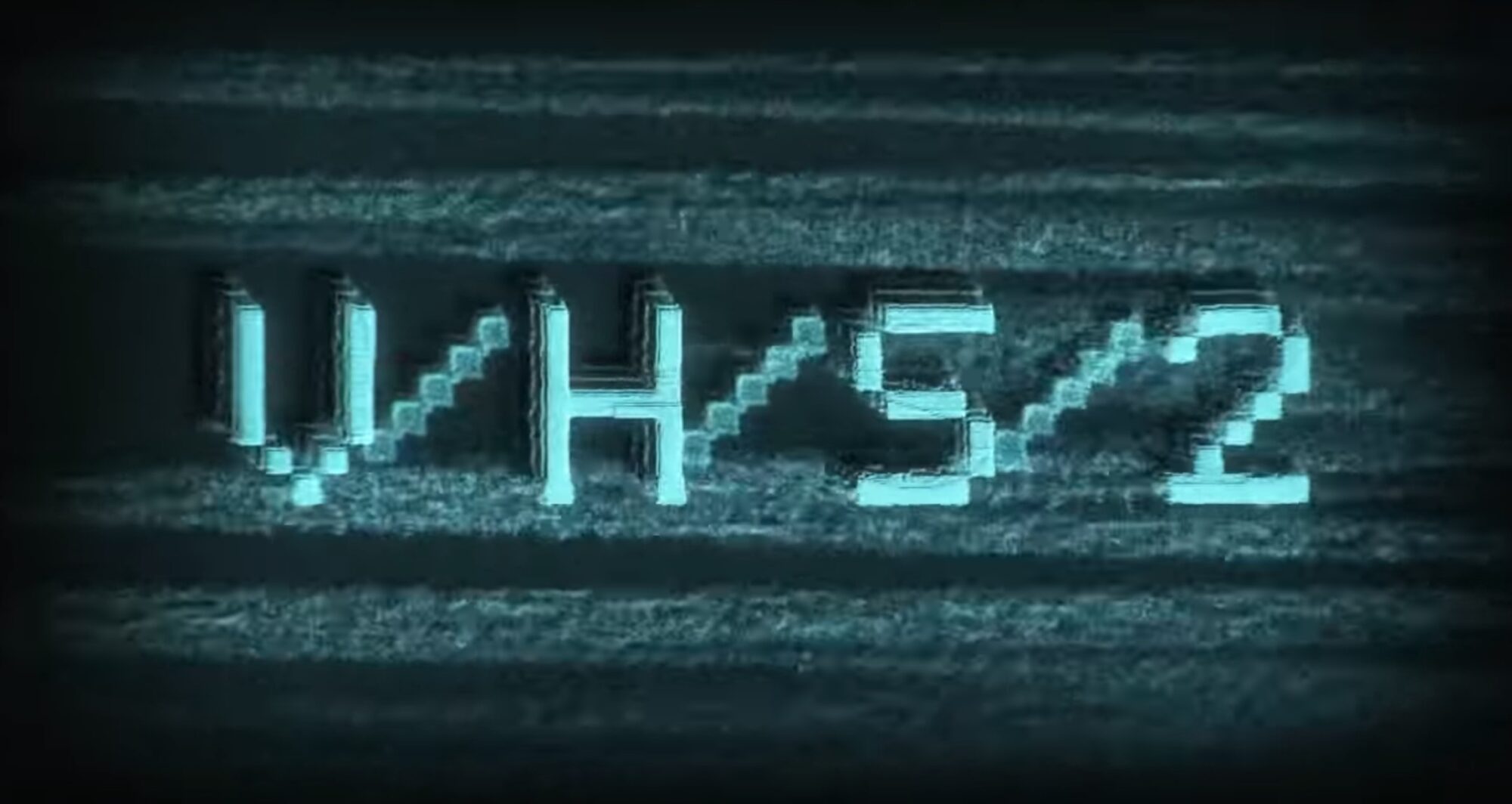 Imagine a scenario where you’re going on a friendly, neighborhood stroll and you get attacked by zombies. Then you get to see the infected party’s point of view a la Go Pro footage as they struggle with the hunger of the infection. The connective tissue (“Tape 49”) between the four stories being told may not be as strong, but the main attraction of V/H/S 2 is how the movie takes chances and succeeds to approach different settings in horror.

By 2013, the found footage formula had been a tried and true vestige in horror dating back to movies like 1999’s The Blair Witch Project or 2007’s Paranormal Activity. With this particular genre, they require low budgets and high chances for return at the box office. Just like with any horror movie theme, whether it be slasher or torture, one original idea tends to beget dozens of inadequate copycats. With the V/H/S series (there are three, in total), each anthology strives to bring out the creativity of each director or director teams.

“Phase 1: Clinical Trials,” directed by and starring Adam Wingard, is founded on the urban legend that artificial implants can pick up the other side. One of the things that you’ll notice while watching these stories unfold is that they just give you the basics and catapult you into the thick of the conflict. There’s very little time to waste because you only have a finite amount of story to tell. This plays to the strength of the first three shorts. Wingard utilizes a lot of quick-cut camera techniques that conceal the look of ghosts that appear. The obscurity adds to the dread of being stalked of forces you can’t explain.

It’s not just that “A Ride In A Park” is just another zombie outbreak narrative – it’s the emotional heart of V/H/S 2. The short, directed by Eduardo Sanchez and Gregg Hale, takes you through a first-person account of an infected person. That means that you get to see every attack, every indulged craving, and every kill in real-time. There’s an ending that awaits the viewers that displays a brief reprieve of humanity. It is this brief moment that makes this more than just a zombie-eats-man story. 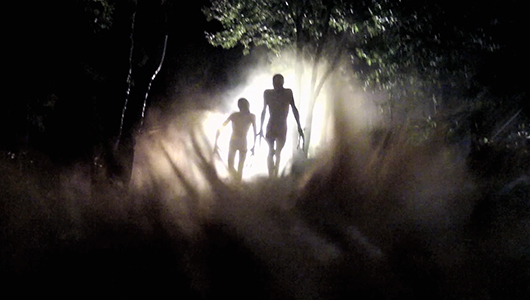 “Safe Haven,” which is arguably both the craziest and demented short of the entire V/H/S series, goes on an escalating scale. It begins with a simple premise of an unlucky news crew documenting the workings of an Indonesian cult. Directors Timo Tjahjanto and Gareth Huw Evans throw everything they can think of into this horror story cosmopolitan. This range from the undead, sacrifices, exorcisms, and a huge monster. Within the entire setting of hysteria, it somehow works with some of the most disturbing imagery of the series. Epy Kusnandar’s performance as Father is the crown jewel of the whole movie. As “Save Have” goes on, he uses his own screen time to show a crazed cult leader on the edge of his end-of-the-world prophecy.

We are well within the Stranger Things-like kids ensemble craze on both the big and small screens, but “Slumber Party Alien Abduction” predates it. This is the shortest and most straight forward of the skits. Chronicling a group of friends trying to escape an alien abduction, this would be a low point of the film. “Slumber Party” follows the high-octane, anxiety-inducing pace of the first three short films, but director Jason Eisener’s choices, particularly at the very end, take away from the build-up of how the aliens are presented.

It’s better to look at V/H/S 2 as a collection of stories that try to access a different part of the things that make you cringe, for better or worse. The reason that V/H/S 2 works so well collectively is that each story, while similar in pace, is different enough to touch on different genres of horror. The movie as a whole will keep your interest and perhaps entice you to check out the other entries of the series.