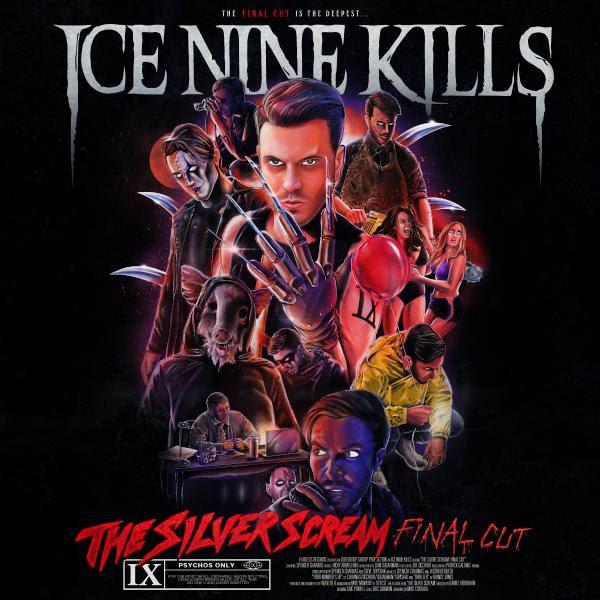 When you discuss influential horror films, it’s hard to not bring up Scream. Wes Craven’s 1996 film ushered in an era where these movies could acknowledge their tropes and beats while still using them in new and gruesome ways. The film had a big influence on movies, and it’s still influencing people today. You can count Ice Nine Kills amongst them. Today the band shared new track “Your Number’s Up” that pays homage to the movie.

The track is structured like the phone call from the opening scene in Scream. Guest vocalist Sarah J. Bartholomew plays the victim, with the band standing in for our spooky killer. The track contains all of the energy and drive you would expect from Ice Nine Kills, with big riffs and crashing drums to get your heart racing. It’s clear the band has a love for horror, as the lyrics are full of details that span the entire genre. Both sides of the phone call play their roles convincingly, resulting in a thoroughly fun listen.

You can listen to “Your Number’s Up” below. The track will appear on Ice Nine Kills’s upcoming deluxe album The Silver Scream: Final Cut, which drops next Friday, October 25. Pre-orders are ongoing, and a list of tour dates can be found here. 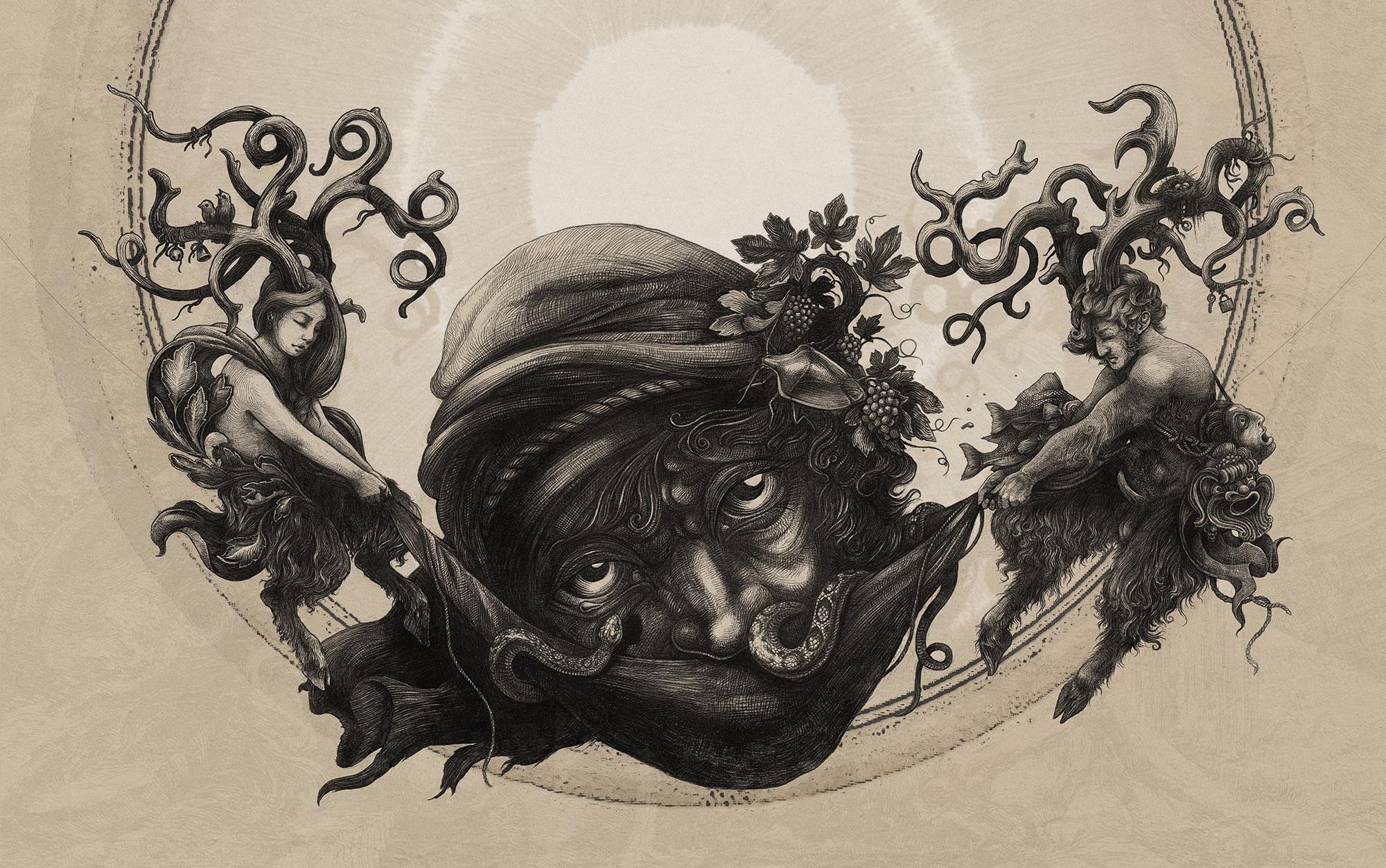 The Maine debuts “Broken Parts” ahead of ‘You Are Ok’ release 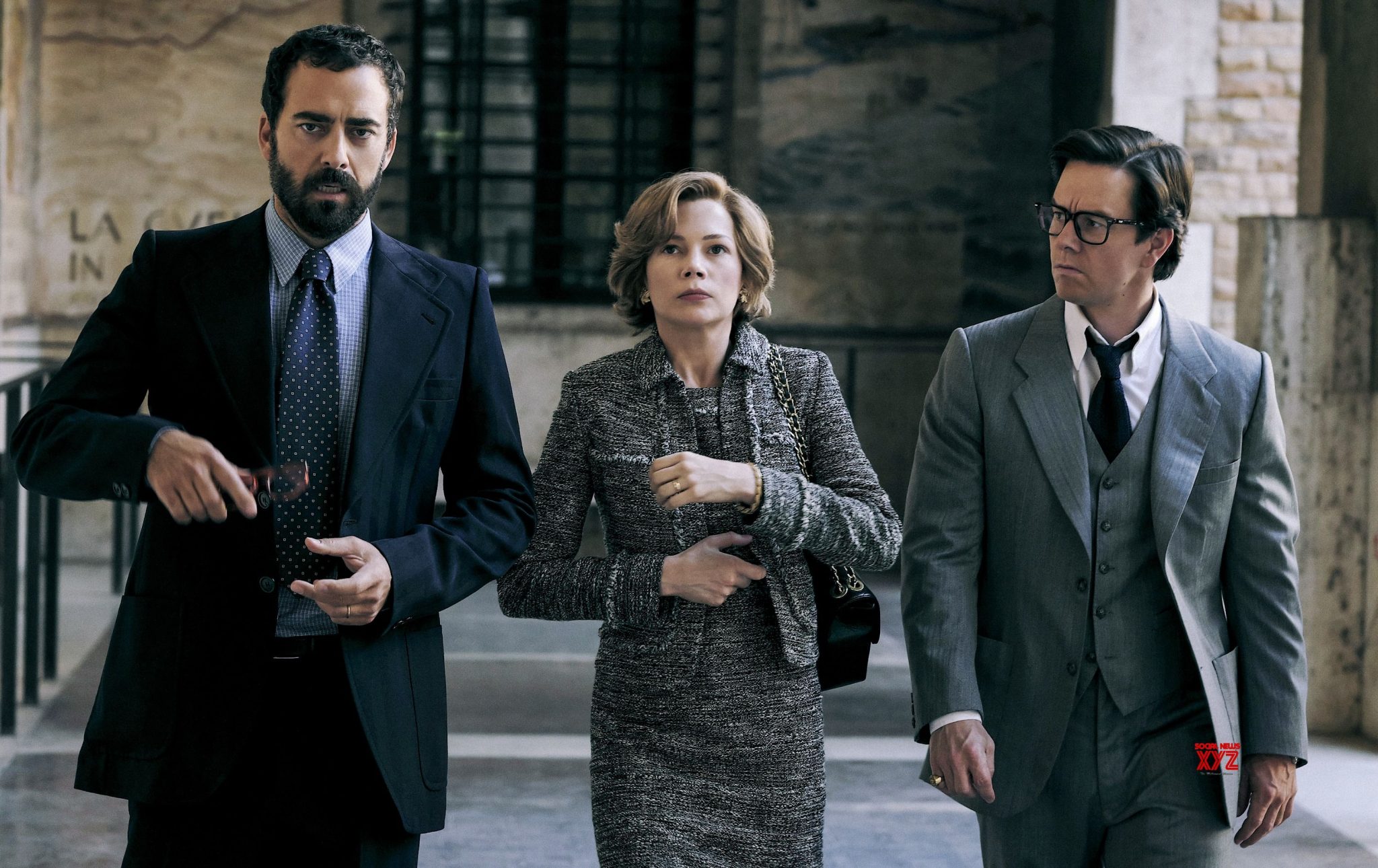 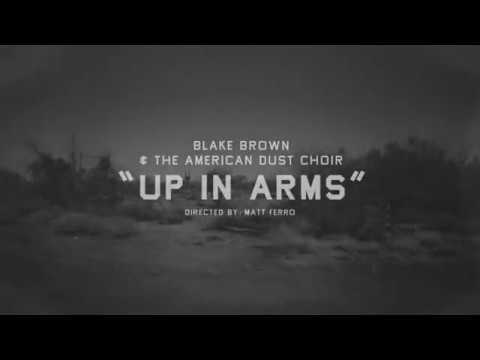