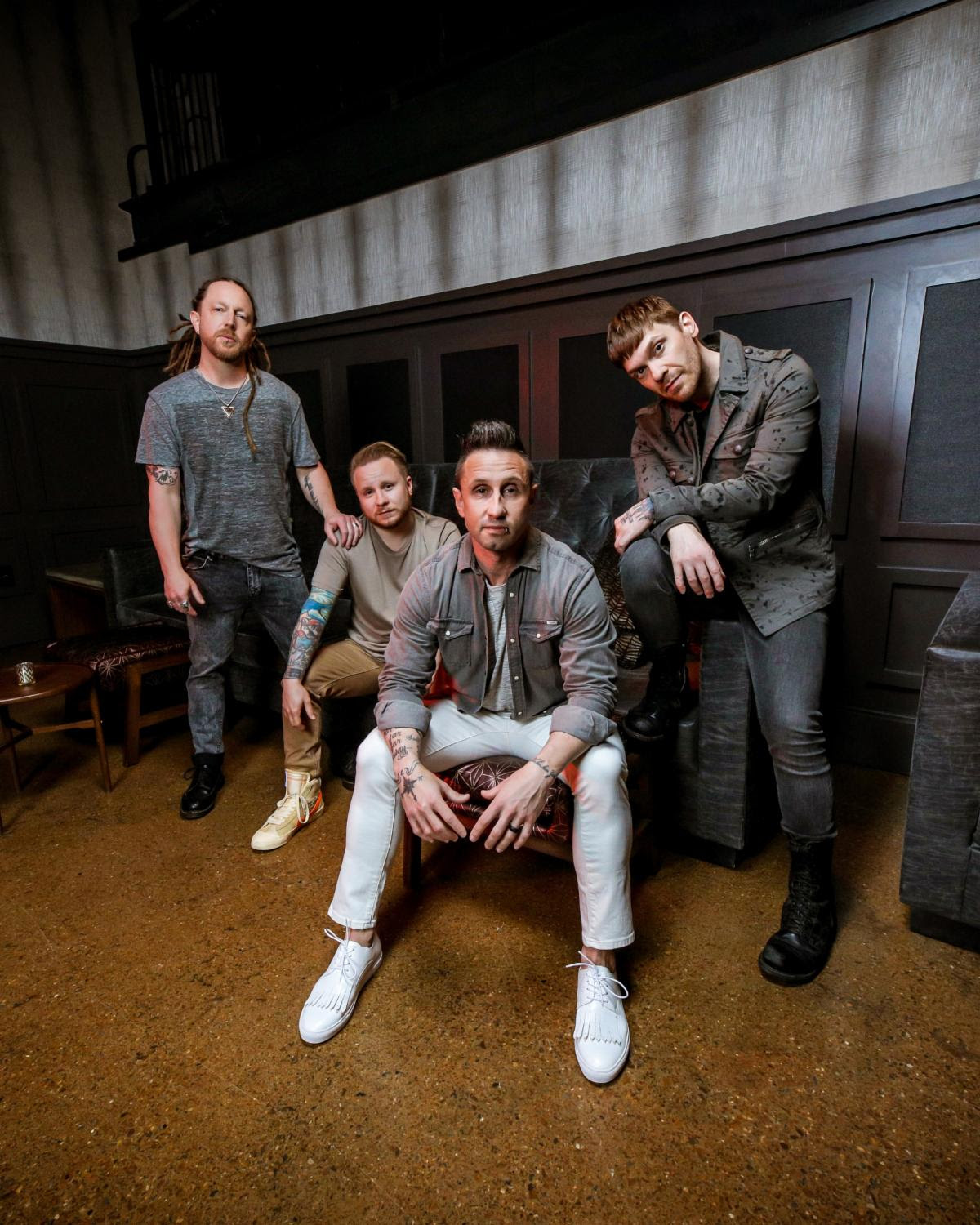 Shinedown has released the music video for their latest single “ATTENTION ATTENTION,” the title track of the band’s sixth studio album. Directed by Bill Yukich (Beyoncé, Marilyn Manson, Wiz Khalifa), the video is the fifth installment in the story of ATTENTION ATTENTION, an album that plays out as a full narrative of overcoming personal struggles.

Front man Brent Smith shares, “As we embark on the next chapter of ATTENTION ATTENTION we arrive in a world, with a much different stream of consciousness than the previous 4 Chapters. This Chapter dubbed “The Alarm” begs the question… Is reality even real?”

Check out the music video for “ATTENTION ATTENTION” here:

The band is currently in the midst of the US leg of their 2019 ATTENTION ATTENTION World Tour with support from Papa Roach, Asking Alexandria, and Savage After Midnight. Full tour routing can be found below and all ticketing information can be found as www.shinedown.com 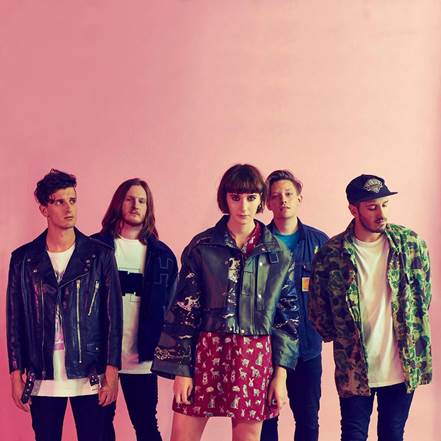 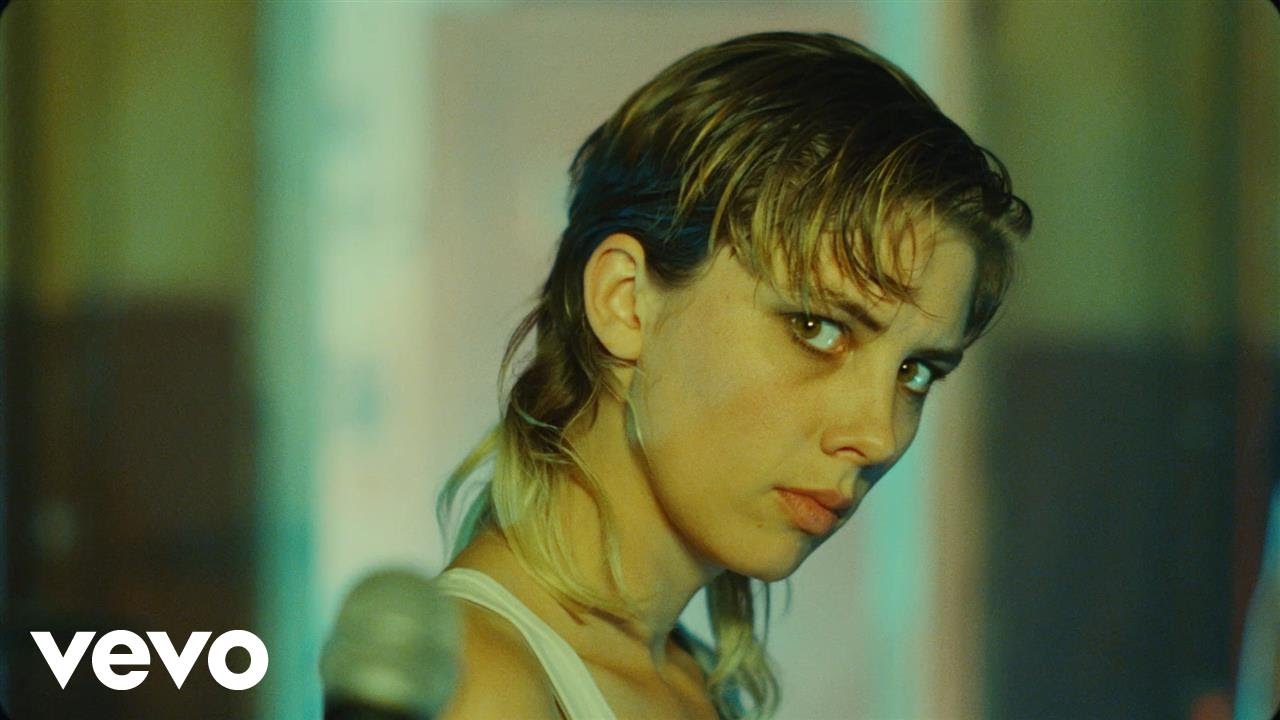 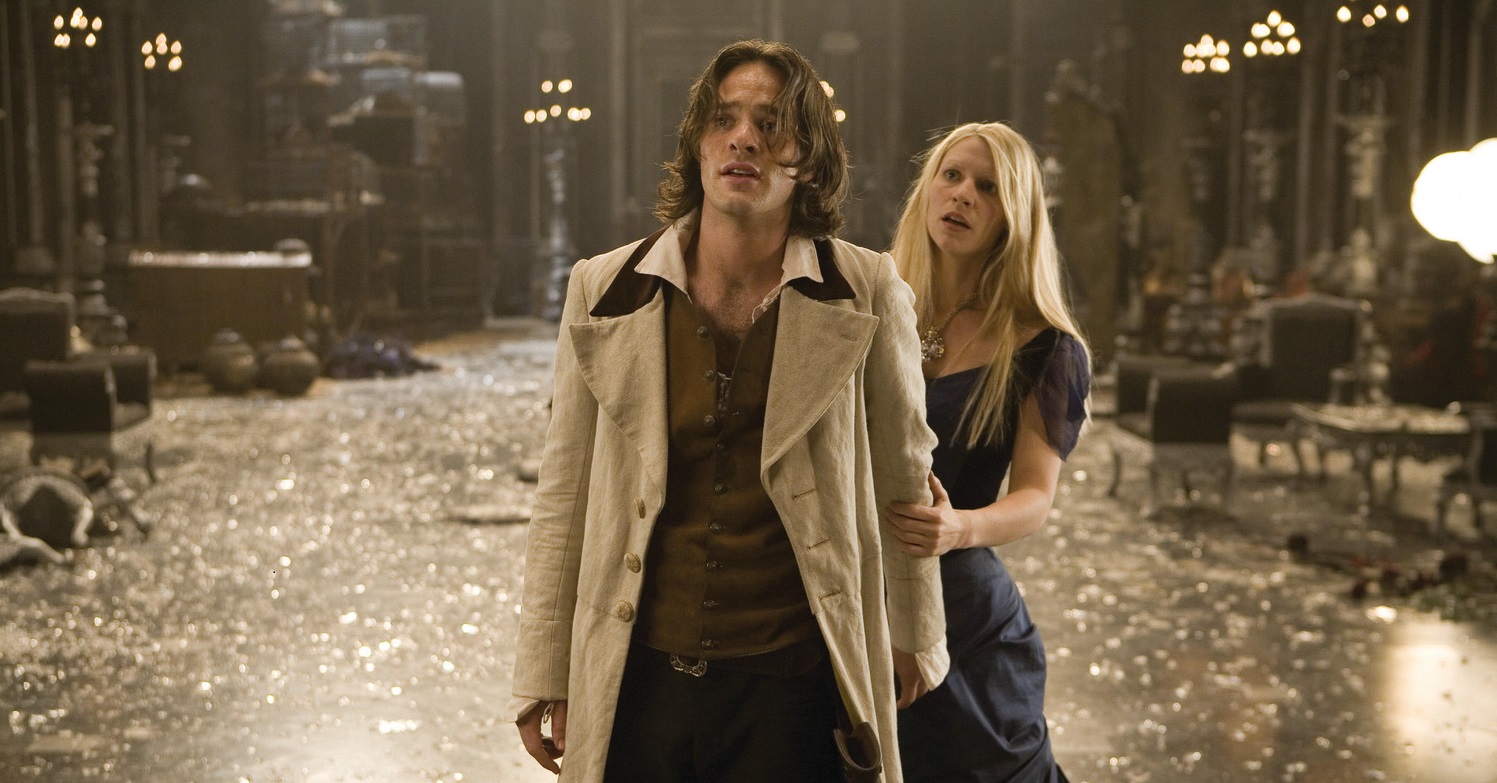 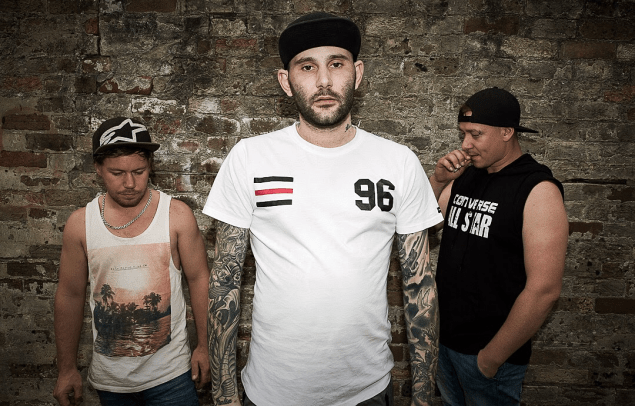