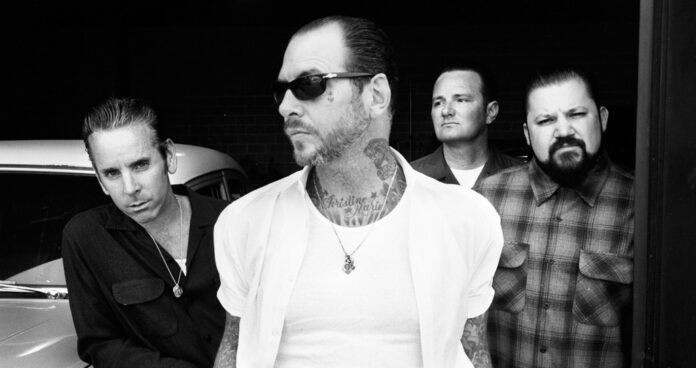 Iconic Southern California-based punk rockers Social Distortion have announced plans to celebrate their 40th anniversary as a band. The celebration will take place on October 26th in Orange County, California at the FivePoint Amphitheatre.

“Sending out an invitation to everyone to join us and share in the celebration of our 40 year Anniversary,” Social Distortion mainstay Mike Ness explains. “We have picked some of our favorite bands for a spectacular bill. We couldn’t have done it without our fans so thank you!”

The “spectacular lineup” that Ness alludes too is one that’s certainly stacked. The lineup is headlined by Social Distortion, of course, and features Joan Jett, The Distillers, The Kills, Frank Turner, Eagles of Death Metal, The Black Lips, Plague Vender, Bully, and Mannequin Pussy.

Social Distortion have been around for forty years, with seven studio albums and several classic anthems like “Story of My Life,” “Bad Luck,” and “Ball and Chain” to show their long-lasting legacy. They last released an album, Hard Times and Nursery Rhymes, in 2011 and debuted at #4 on the Billboard 200. Further cementing their legacy, Social Distortion was joined on stage by Bruce Springsteen last year for a few tracks while they performed in Asbury Park.

Tickets for their 40th anniversary event go on-sale this Thursday, August 29th, at 10am. Social Distortion just kicked off their co-headlining summer tour with Flogging Molly, and you can find all of those remaining dates below. 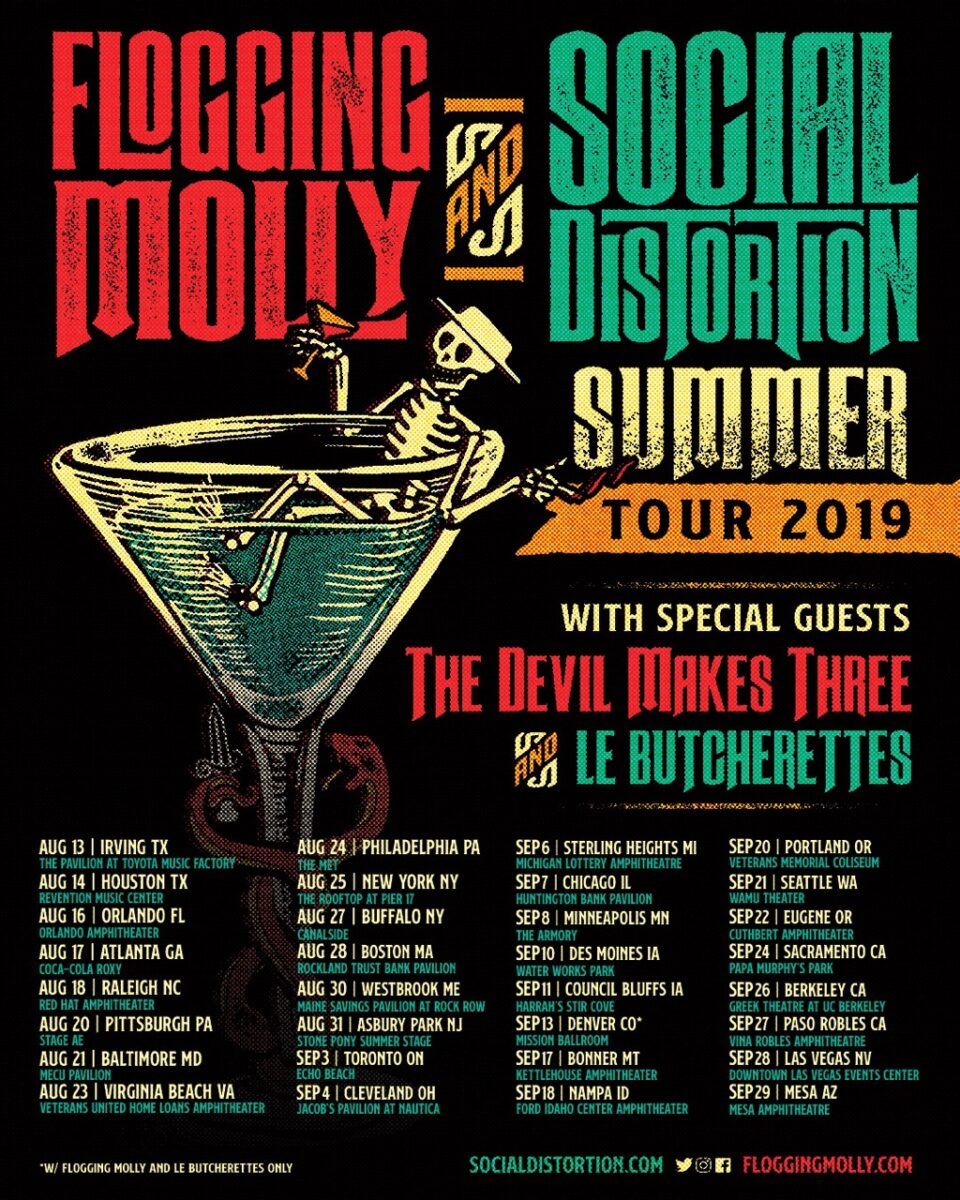 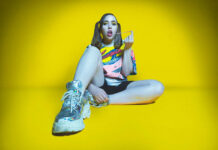 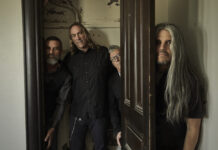