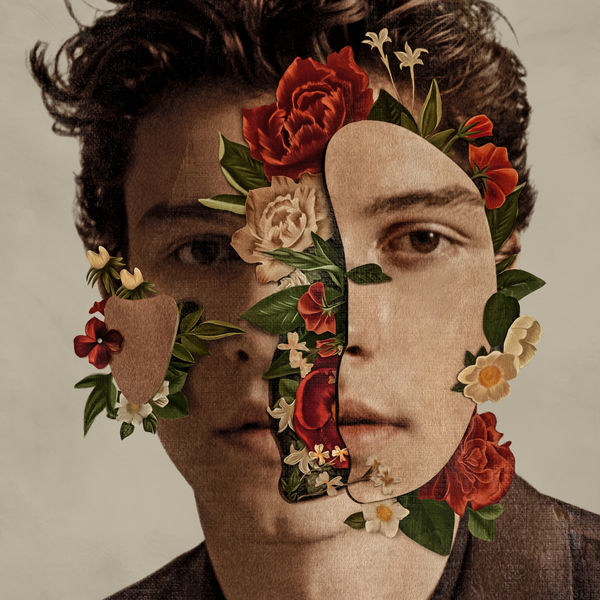 “I have to say, the Predators are a pretty good hockey team,” Shawn Mendes said with a coy smile from the B-stage of his packed Music City stop in Bridgestone Arena. He had already won over his crowd at this point. He could have been talking about food and they would have approved, which is then what he proceeded to do: “And I have to say, Nashville has the best fried potatoes.”

“The Tour”, Mendes’ third headlining trek–and longest to date at 105 total stops–sees him at his true performance apex and is a good taste for the kind of show he’ll forever be known for. High energy from beginning to end, he serves up a tight and focused set, consisting heavily of cuts from his self-titled 2018 effort while effortlessly reimagining some of his older songs. Opening his twenty song setlist with the funky “Lost In Japan” and sliding easily into favorites “There’s Nothing Holdin’ Me Back,” “Nervous,” and “Stitches,” there were few slow moments. Those were mainly kept to his B-stage, where he performed a piano medley consisting of Whitney Houston’s “I Wanna Dance With Somebody,” and cuts from all three of his studio albums, “Because I Had You,” “A Little Too Much,” “Patience,” and “When You’re Ready”.

He took a moment early in the show to set the stage for the evening, saying, “This is the first time I’m gonna say this to this tour: Nashville, there is magic in this city. I feel it every single time I play here. We have the music, we have the lights, we have the cameras, but the most incredible part of my show, the most amazing part every single time is you guys, do not stop singing as loud as you can.”

Mendes is not a gimmicks kind of guy. He’s never going to be the performer with ten costume changes, crazy props or fifteen backup dancers. It’s not his style, nor does he need them. Instead, he kept his musical chops in front, playing guitar roulette, switching it up for different songs, differentiating each one with its own live flavor. His upper range is also so smooth and crisp, much more on display in a live setting than in the studio, hitting notes and runs that sent many into a full-blown meltdown. (It was me, I was having the meltdown).

One element that enhanced the show was the use of synchronized bracelets passed out to the audience that evoked a different throbbing color and lighting pattern throughout the show like “Particular Taste,” where it glowed a bright purple and “Where Were You In The Morning?,” where it matched the orange glow of the screens on stage. It’s a simple effect, but one that added an extra immersive layer.

After giving “Treat You Better,” “Particular Taste,” “If I Can’t Have You,” and “Mercy” the emotional arena treatment they truly deserve, he closed out the night with a piano cover of Coldplay’s “Fix You,” and rocked his finale of “In My Blood,” sending the audience off with a little hope to take home with them, and showering Bridgestone with a sea of confetti, some of which still resides in my wallet.

Mendes has a way of working his crowds effortlessly, embracing the heartthrob status that undeniably brought many of them there, but simultaneously proving his artistic authenticity and longevity with his vocals and magnetic stage presence. Shawn Mendes is pure pop escapism at its finest, and there’s no male out there currently, doing it quite as successfully as him. Pay attention, we’re witnessing the birth of a pop god. 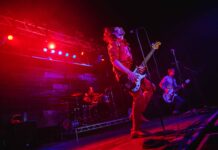