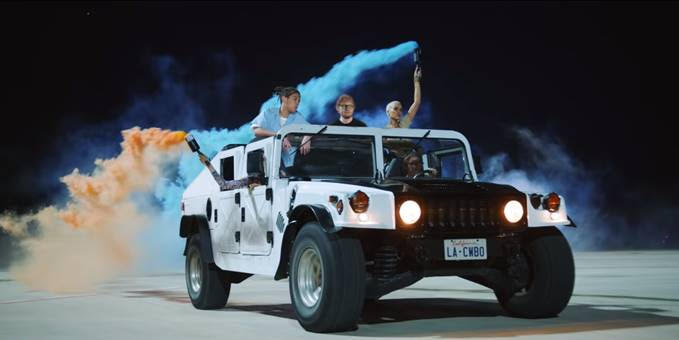 Ed Sheeran and Khalid have released a new collaboration with “Beautiful People.” The track dropped along with the music video, which features an ordinary couple getting whisked away for an Instagram influencer-esque vacation, for them to realize they are happier when they feel like themselves. The new single is a tribute to loving yourself and staying true to who you are in a world where you won’t always feel like you fit in.

Check out the music video for “Beautiful People” below:

“Beautiful People” is the third release from Sheeran’s upcoming album No.6 Collaborations Project, which is set to drop on July 12. As the title mentions, the album is full of star-studded appearances from artists including Justin Bieber, Chance the Rapper, Cardi B, and more. Full track listing can be found below. 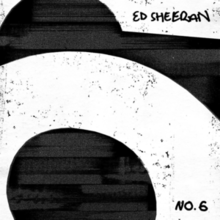