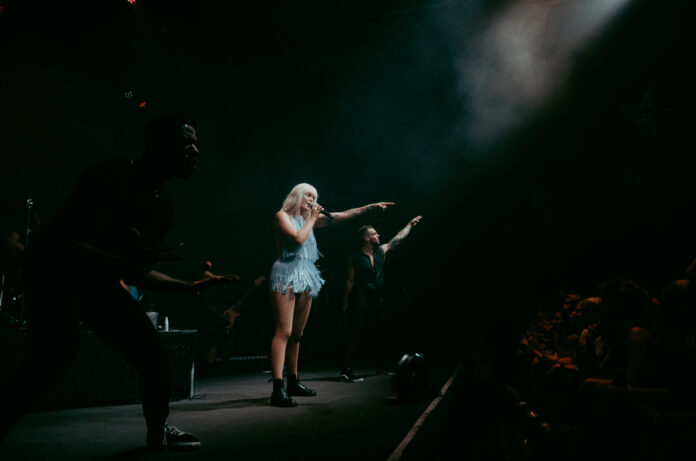 At her second back-to-back night at 9:30 Club in Washington DC, Betty Who served us a full performance of her latest album Betty, complete with two backup dancers and synchronized choreography. She also included some of her older songs, joking with the crowd that she wouldn’t throw them out of the venue if they didn’t know the words.

The crowd was diverse as a Washington DC crowd could be and the venue was completely packed. Betty Who fans were as kind as ever, and it was clear that she is a major role model for many of them. In the middle of her set, she crouched down at the front of the stage to talk to two girls that were front and center at the barricade. She asked their ages, to which they answered five and six, and the entire crowd collectively exclaimed “awwww!”. Betty Who is a singer and performer who cares about her fans, expresses her gratitude for the community cultivated by her fanbase, and knows how to have a fun time. 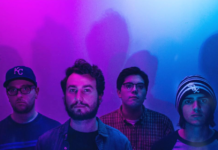