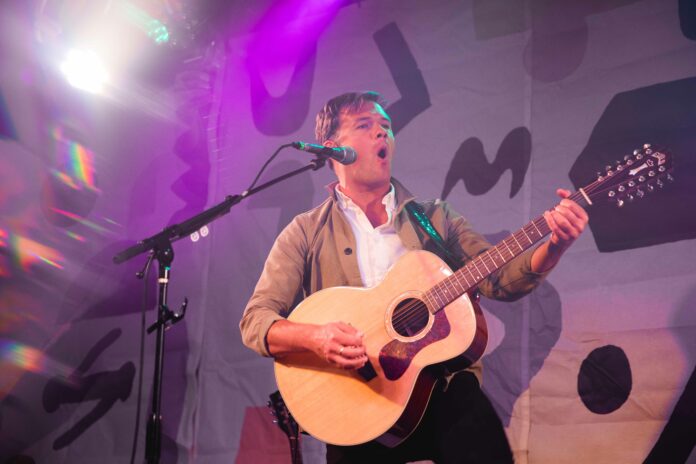 As temperatures begin to rise in Chicago, thoughts of outdoor performances and music festivals also begin to become an increasingly hot desire. The summer scene for music in the Windy City is often looked forward to by many—the sun setting later, fewer layers, and thawing audience members feeling comfortable enough to emerge from their dens. As the anticipation grows, each spring show has higher expectations as they welcome crowds into festival season. For a number of concert goers, seeing St. Lucia at the Bottom Lounge was most likely the first show they had seen for a while. Harsh winds are discouraging, and a mild Monday night was just the ticket for those who missed going out again. Their lively performance did not disappoint! 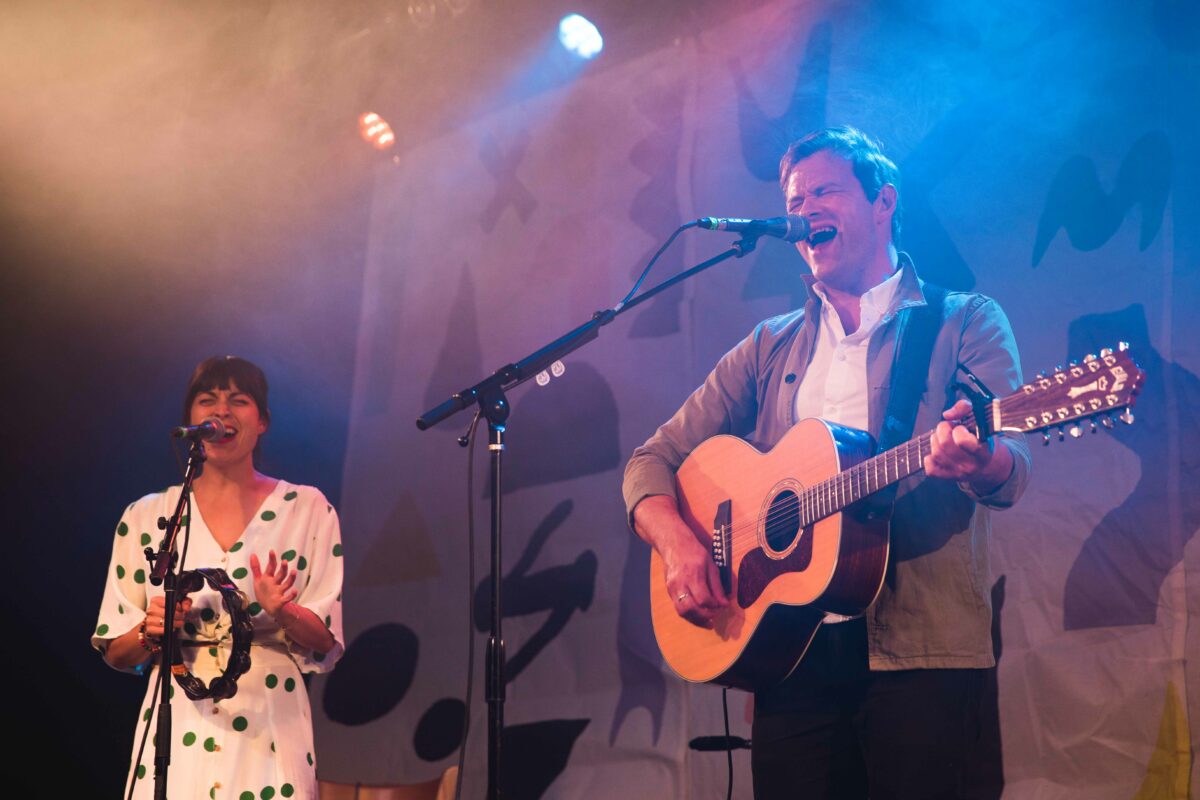 St. Lucia has consistently been a high-energy group of people. Their shows are colorful and filled with a purpose to entertain. Even this acoustic set was sweaty and fun. Lead singer Jean-Philip Grobler played a 12-strong guitar and passionately sang along side his wife, Patti Beranek who amplified the songs with percussion instruments. Nick Paul was amusing as always on the keys with Dustin Kaufman on the drums and Ross Clark on the bass. Being an acoustic set, all of the songs they played were simplified skeletal versions of their well-known hits. Despite some electronic backing, each tune was equally as dance-worthy as the originals. 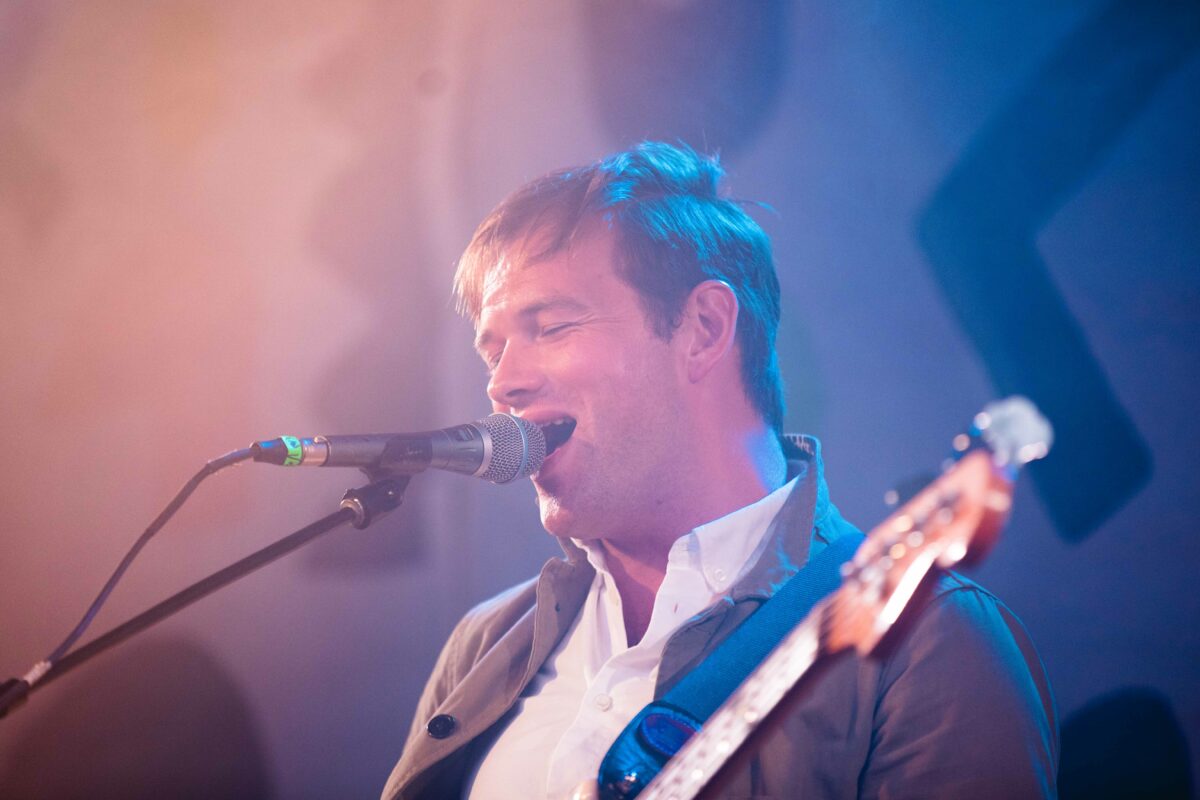 The band made a note to promote the intimacy of this type of production. Grobler explained that he wanted to feel more connected with the band and with the audience by “removing a wall.” It was true—the evening seemed very cozy, as if the sold out show was watching a dress rehearsal. Band members were laughing with each other sometimes there were technical difficulties that paused the next song, but the connection was undeniable. Looking around the room, every audience member was smiling, clapping, or singing along. The whole experience felt personal and uplifting. It was like the attendees were in on a secret show happening in West Town. St. Lucia had an enormously enjoyable time putting on this show, as so did everyone who got to see it.