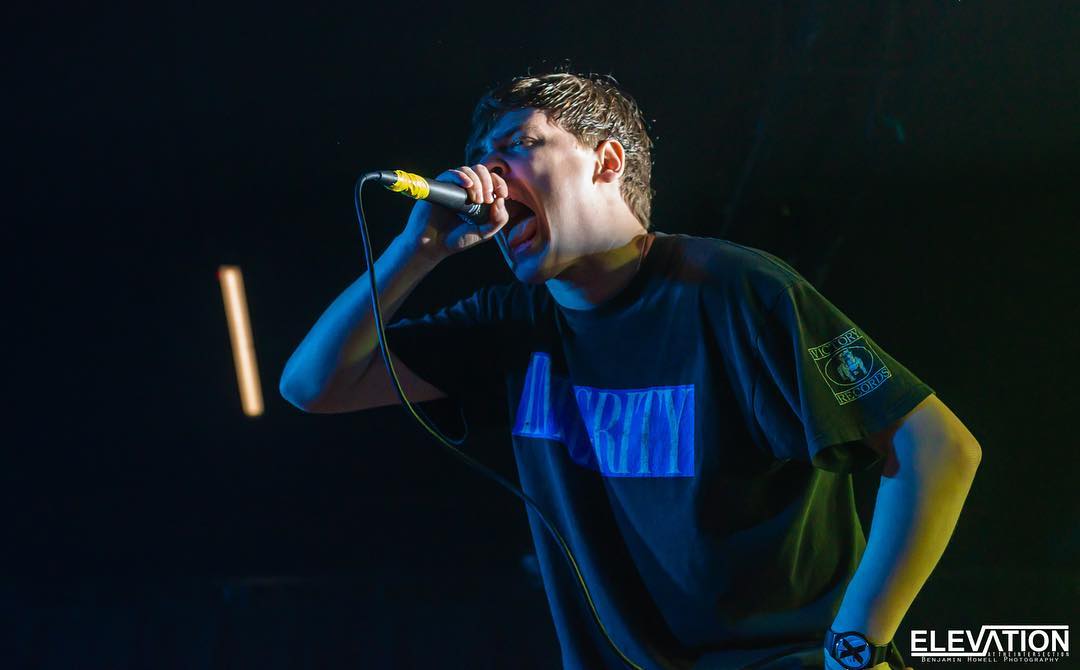 People like to joke that the internet is horny and that we’re all too sad for our own good, but there is something else happening in the culture that is increasingly hard to ignore. Around the world, in every city and town, people are mad. The time of putting up with the stresses of economic strife, the aggravation of poor leadership in positions of power, and every little annoyance in between has reached a boiling part with humans from all walks of life. People aren’t going to stand for more of the same, and they are seeking a way to release the frustrations that make life less bearable.

The answer that I and many others have found throughout time is music, specifically hardcore and the many sub-genres that have spawned from it. There is an intensity to hardcore music that simultaneously embraces and erases the rage that everyday life can induce. It is a kind of magic, washing over the listening while making them feel understood in a way no other genre of music or style of art can match. Hardcore tells its audience, “you are not alone, and what you feel is valid,” all while delivering a soundtrack that urges the body to move if only to erase the restlessness that lies within.

The genre of hardcore is experiencing a resurgence right now, and it is being led by Kentucky outfit Knocked Loose. The one-time small town group has emerged as the voice for all those young and old who feel culture and politics have sold them a false bill of goods. Their songs tackle depression and unrequited emotion, just like many of their genre peers, and so much more. Where many hardcore acts take issue with the world around them, Knocked Loose has a penchant for looking inward and discussing the war that is always occurring within all of us. Their material captures the battle between who we are and who we want to, as well as who we thought we would be and how coming to terms with the things that may never be hell.

Knocked Loose is currently sharing their soundtrack for personal empowerment throughout the country on a nationwide headlining tour that finds them joined by The Acacia Strain and Harms Way, among other genre notables. If the show that took place in Grand Rapids at The Intersection on April 9 is any sign of what others can expect, then fans of the band are in for a treat, as the group’s fourteen-song, forty-five-minute performance delivered everything hardcore fans could hope to witness at a show. The band ripped through fan favorites and deep cuts, as well as material from their recent Mistakes Like Fractures 7”. Through it all, Knocked Loose held court as only real performers can, leading the audience in song and dance with a ferocity equal to the power of the material itself.

But shows in the hardcore world are about more than the performers on stage. For a heavy concert to succeed the audience has to be as involved in every moment as the musicians themselves, and on that chilly Spring night in Grand Rapids that is precisely what came to pass. The evening was filled with hardcore dancing, crowd surfing, and singing (screaming) that sometimes grew louder than the noise coming from the stage. It was a series of moments that served to remind everyone in the room that it was possible to be part of something bigger than themselves, even if just for that night. There was a community forged in the venue that grew from common ground found through struggles, with each person bringing the weight of life’s many worries and doing whatever they could to shake it from their backs while giving their all to be present in the moment.

You may be a fan of Knocked Loose already, or you may have only heard of them in passing, but to see them live is to experience something uniquely profound in music today. The band’s current tour is proof of what is possible when music is created to unite, comfort, and — perhaps most importantly — empower people. It’s a testament to the resilience of the human spirit and our ability to adapt, even when such growth feels impossible. It’s a reminder that even though we die alone, we’re still in this thing together, and that there is a peace to be found in that understanding that makes the experience of living a bit more bearable. 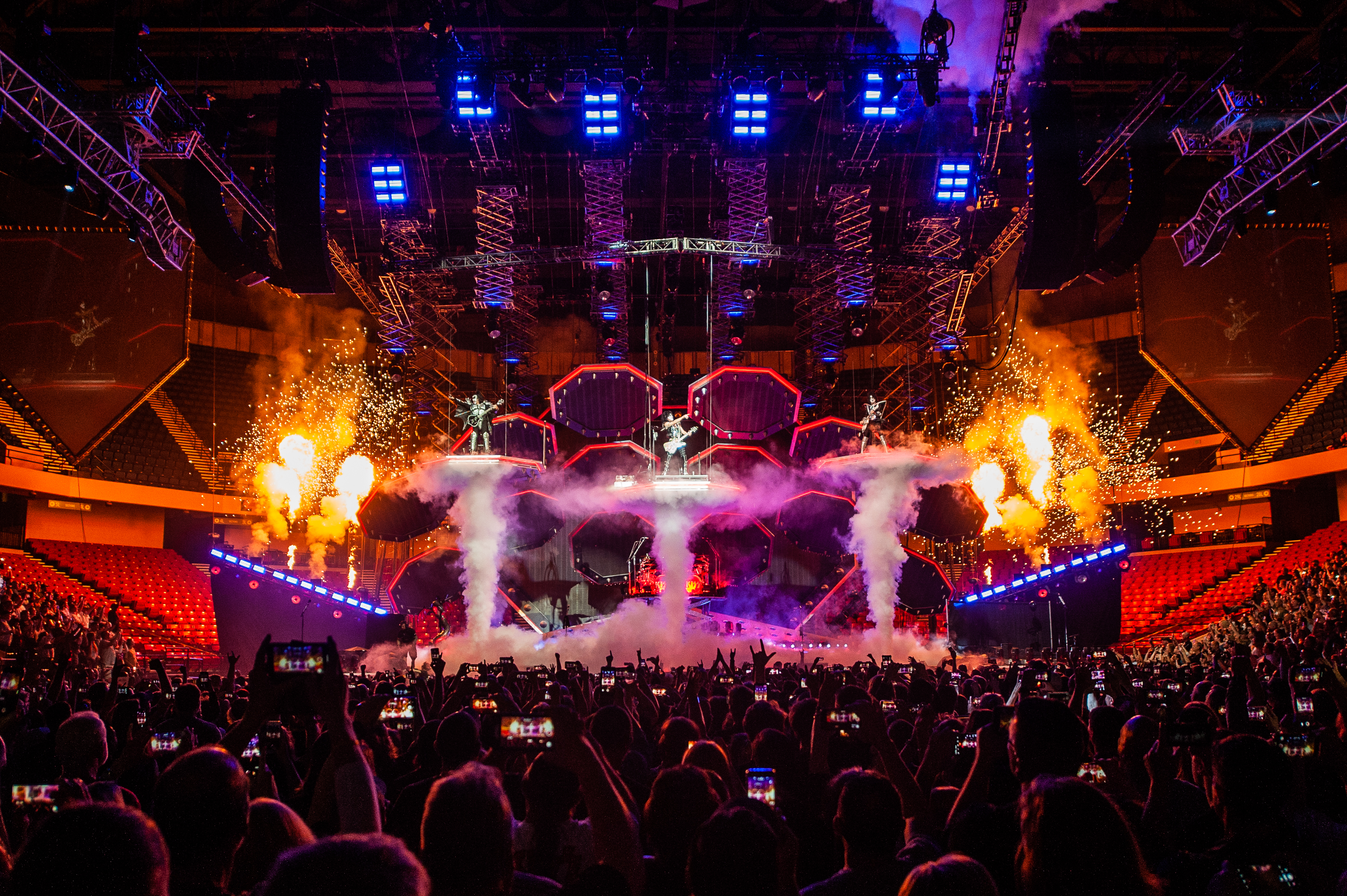 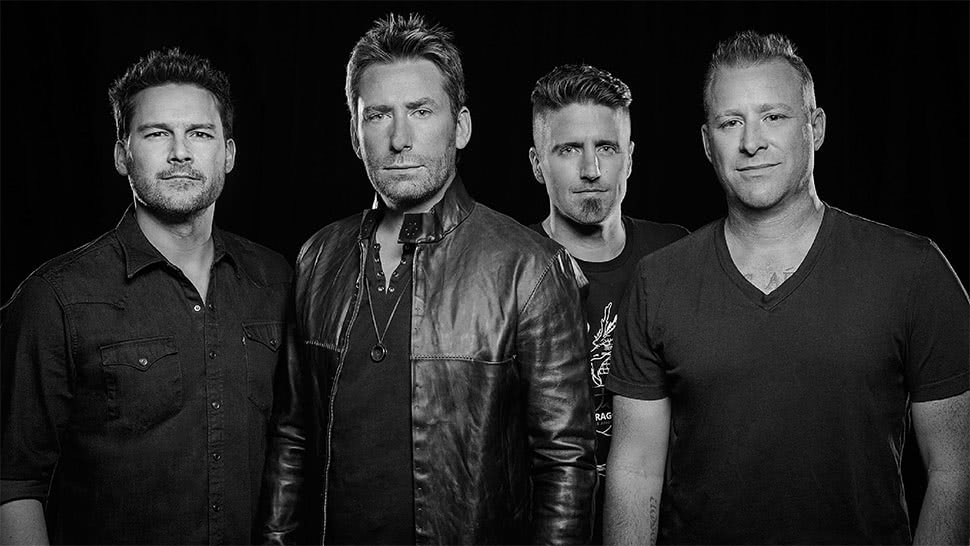 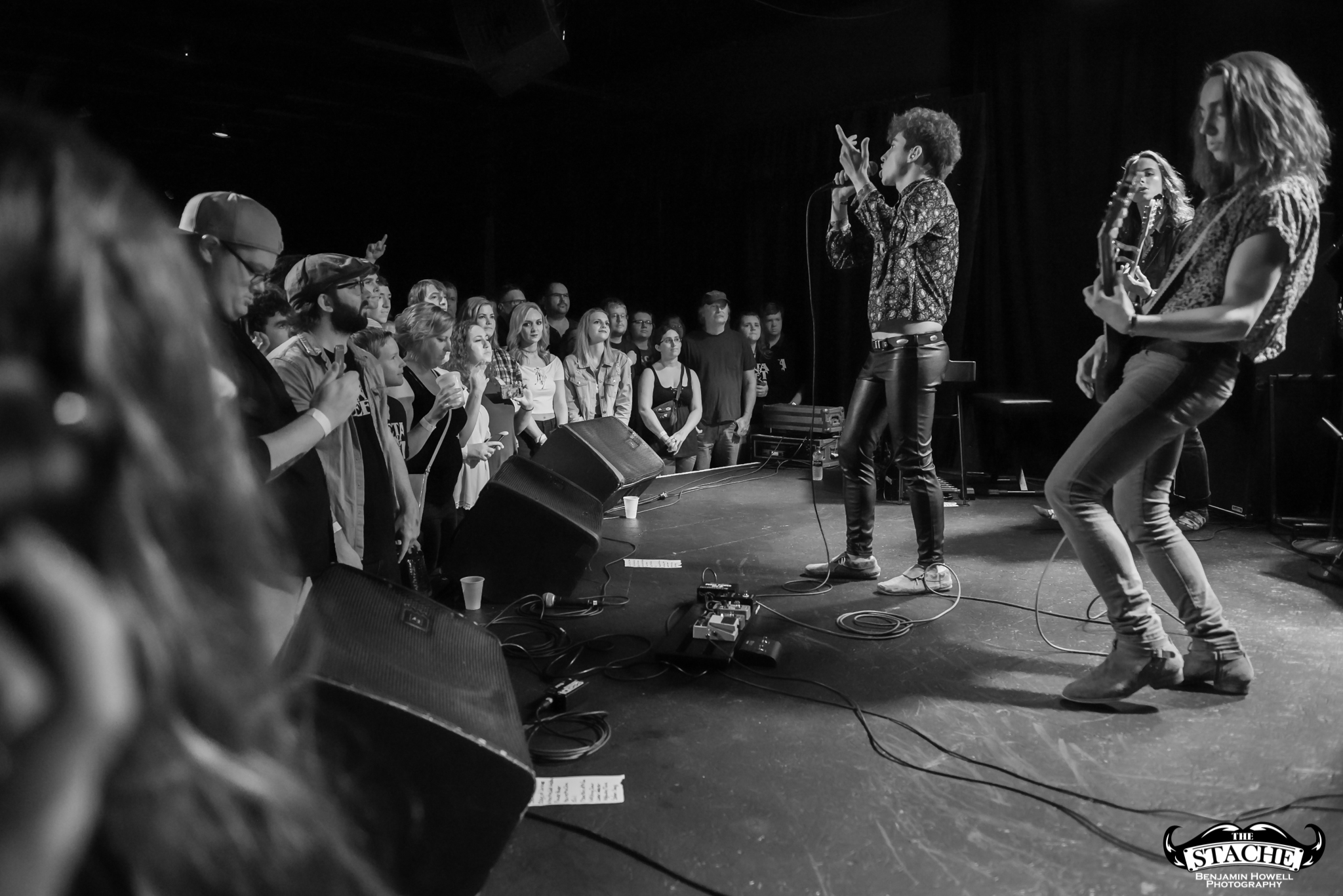