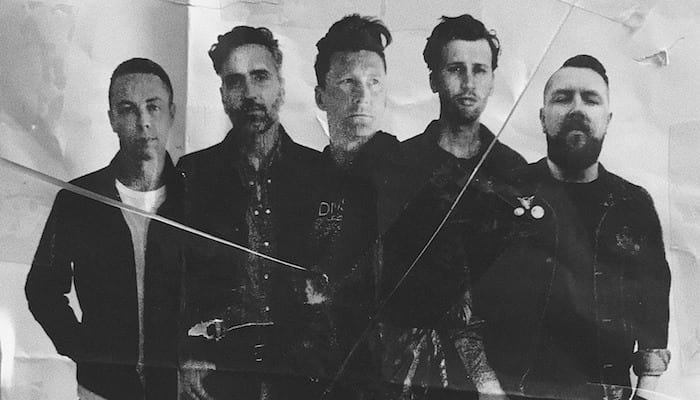 Anberlin, after five long years, have announced that they will be returning for a U.S. headlining tour this summer.

The news comes as a surprise, and to much delight of Anberlin fans, as the band announced their final album, Lowborn, and farewell tour back in 2014. Their final show together took place on November 26th, 2014 at House of Blues in Orlando, Florida.

However, Anberlin started getting fans excited back in July of 2018 when they posted a photo on Instagram and updated their profile photo on Facebook. Things then moved quickly, as they announced a one-off show support Underoath on December 14th, 2018 as Underoath was performing their first headlining arena show.

Now, following their recent announcement of a headlining tour in Australia this May, Anberlin has revealed the dates for their full U.S. headlining tour. The band shared the following message on Twitter:

Hello US friends! We couldn’t be more excited to finally be able to announce our Summer 2019 tour dates. After nearly 5 years away, we have missed everyone out there, so we are coming back out to see you all! Tickets and VIP are on sale Friday at 10am via https://t.co/acf5cF3TYp pic.twitter.com/QWrmJKgrtq

Tickets and VIP packages will go on sale Friday at 10am local time. You can check out Anberlin’s full list of U.S. dates below and pick up tickets here. 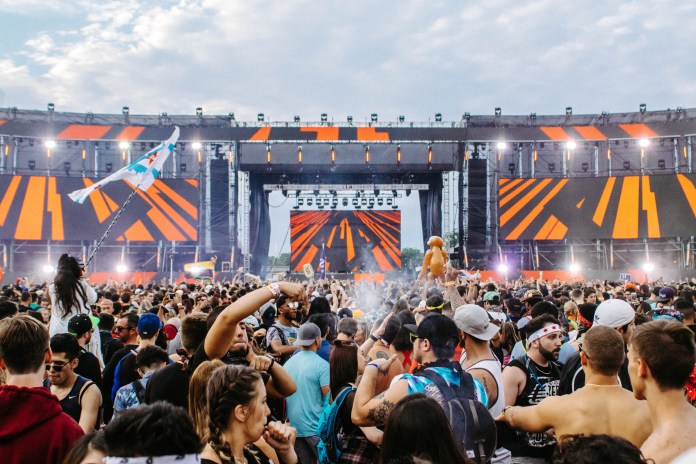 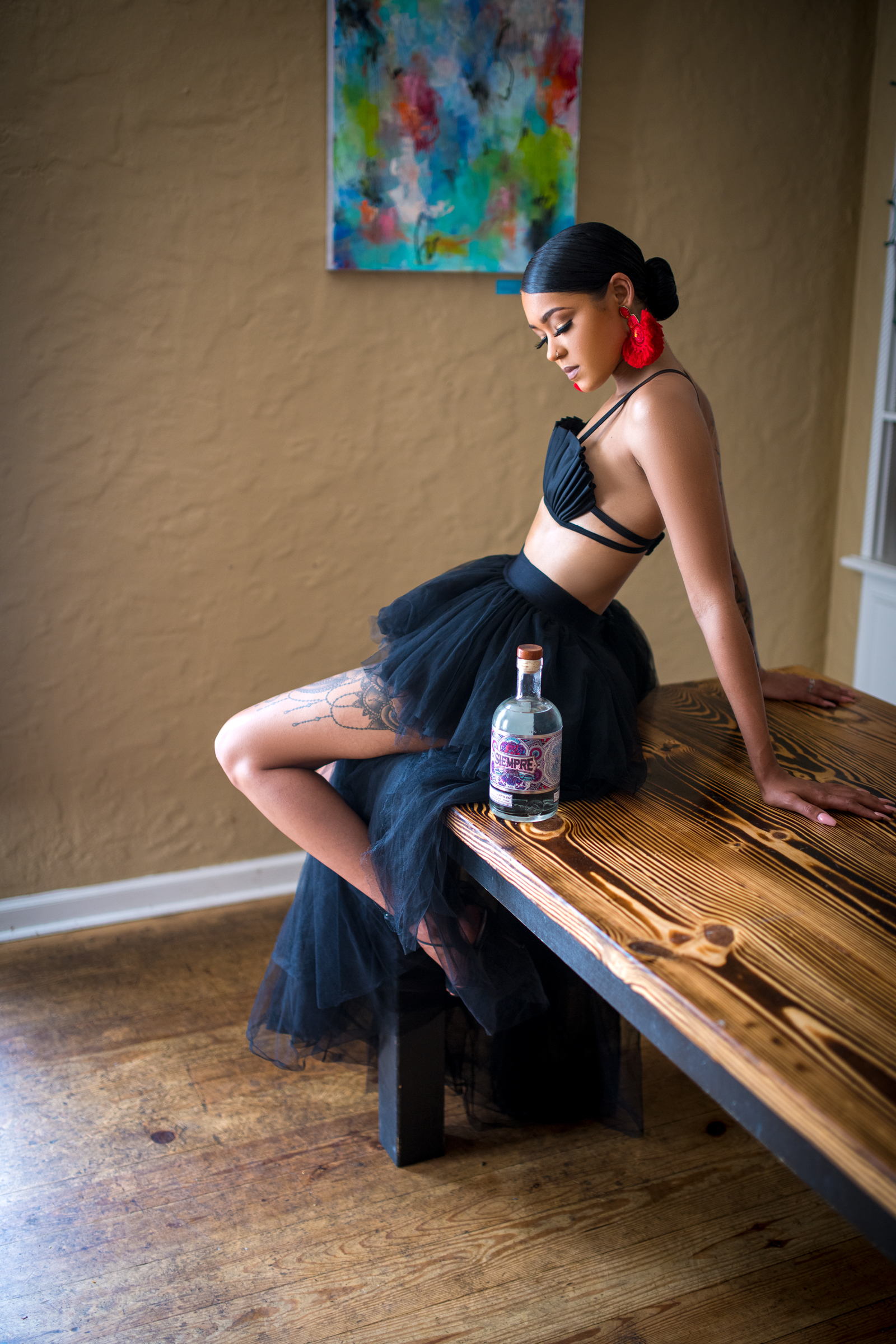 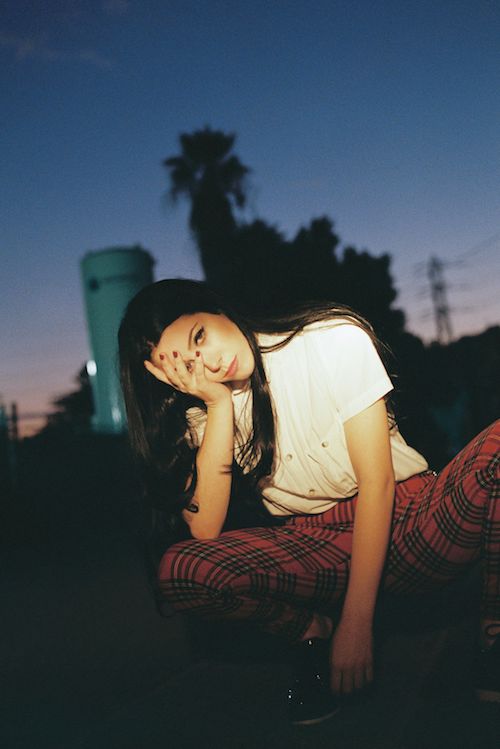 Luna Shadows teams up with Chelsea Jade for “millennia”