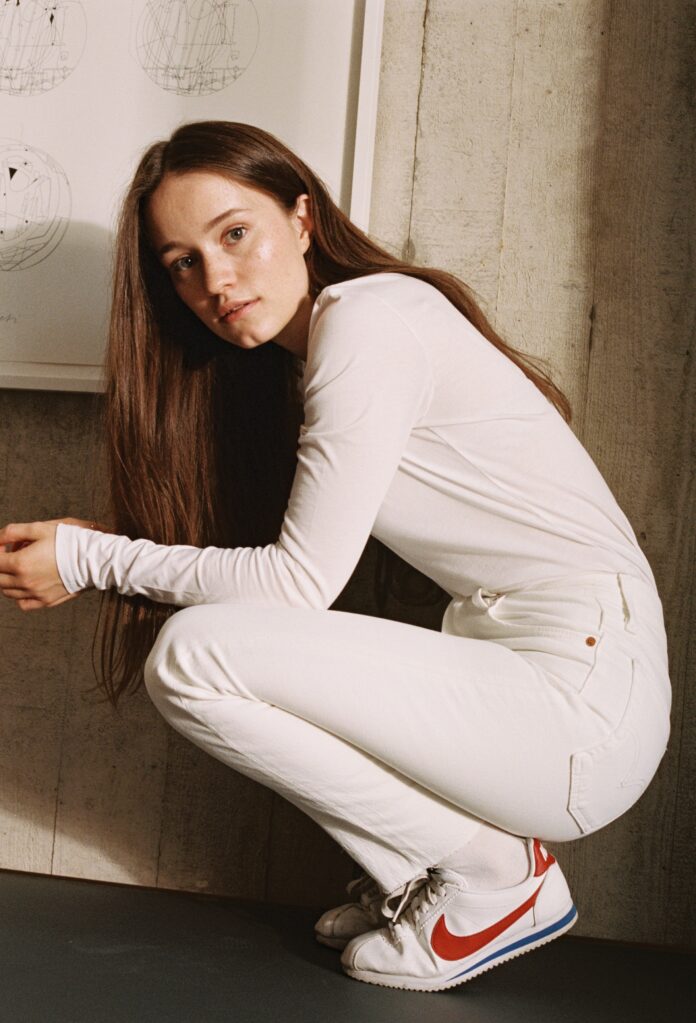 Norwegian pop artist Sigrid has already made one of the most impressive pop debuts of the latter-half of 2019 with her new album, Sucker Punch, which hits shelves this Friday, March 8. Ahead of the release, we get to hear likely the final single leading up to the album. This one is called “Sight of You.”

Her massive singles “Sucker Punch” and “Don’t Kill My Vibe” have already struck a chord with most of Europe and she’s now even hitting it pretty hard in the United States. Sigrid is going to be a name you’ll want to remember. Pre-order Sucker Punch here.