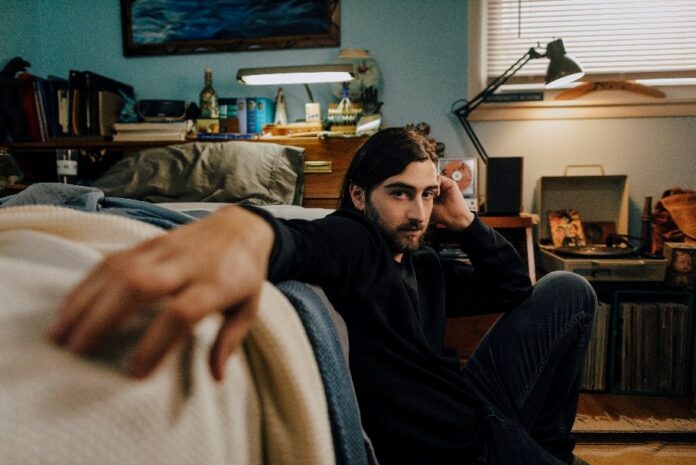 Today, Noah Kahan has returned to debut his new single, “Mess,” which will appear on his new album coming later this spring.

The song — produced by frequent collaborator Joel Little (Lorde, Khalid — was written by Kahan in between sold out tours. On the new track, he shares, “My life has taken a 180° turn. I’m on a very different path than what I thought I would do. I get nostalgic for the locale where I grew up because the scenery is so beautiful. Going from this to bigger cities and tours is crazy for me. The truth is—regardless of where I’ve gone—my parents still yell at me to pick up the dogs’ shit when I’m back home.”

Kahan continues, “‘Mess’ is a song I wrote during a very overwhelming and generally sad time in my life. Being able to work on this song and bring these feelings to light was a lifeline for me, and I hope it provides you with similar comfort.”

Kahan will be hitting the road with James Bay this month on his North American tour, performing at New York’s iconic Beacon Theatre for two nights on March 12 and 13 and at Los Angeles’ The Wiltern on March 25. Additionally, he will be joining Dean Lewis on his headline tour in Europe and the U.K. in April. See the full list of upcoming dates below, and find more information on tickets here.