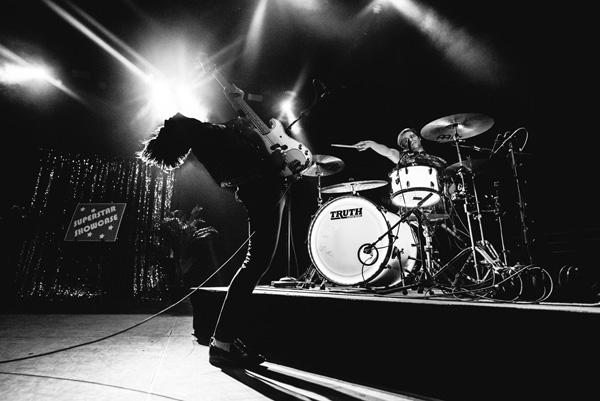 I DONT KNOW HOW BUT THEY FOUND ME —also known as iDKHOW — has announced their plans for a headlining North American tour this spring.

The duo — consisting of Dallon Weekes and Ryan Seaman — just released their debut EP, 1981, via Fearless Records. The EP was a success amongst fans and critics alike, having debuted at #1 on Billboard’s Heatseakers Chart, with the single “Choke” cracking the top 30 on alternative radio after just three weeks on the chart.

iDKHOW has been performing at radio shows across the country recently to promote “Choke,” but now it’s time for them to do some proper headlining shows. They will be be making 17 stops along the way, with the tour kicking off on Sunday, April 28 at ALT 93.3 radio station’s “Band Splash” festival in Phoenix, Arizona. For all headline dates, iDKHOW will be joined by the Los Angeles rock band Superet.

Presalw will start tomorrow, Thursday, March 21st from 10am local to 10pm local time, with general tickets going on sale this Friday, March 22nd at 10am local time. More information on tickets can be found here. 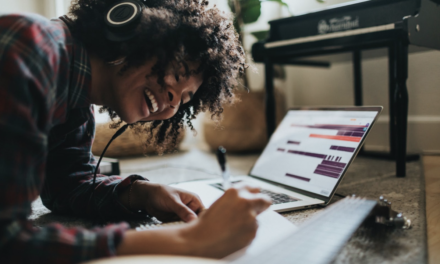 How Does Music Affect Memory? Top Music Albums For Education 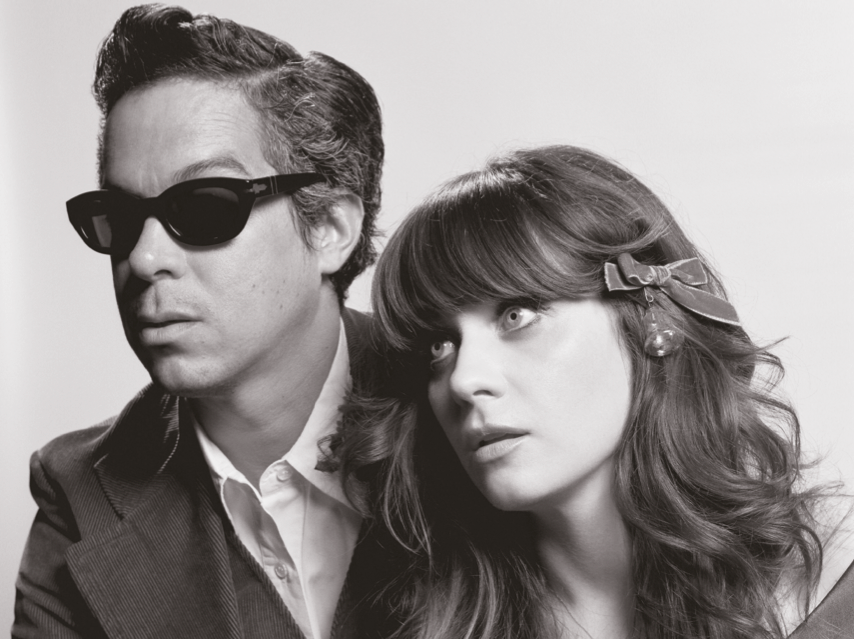 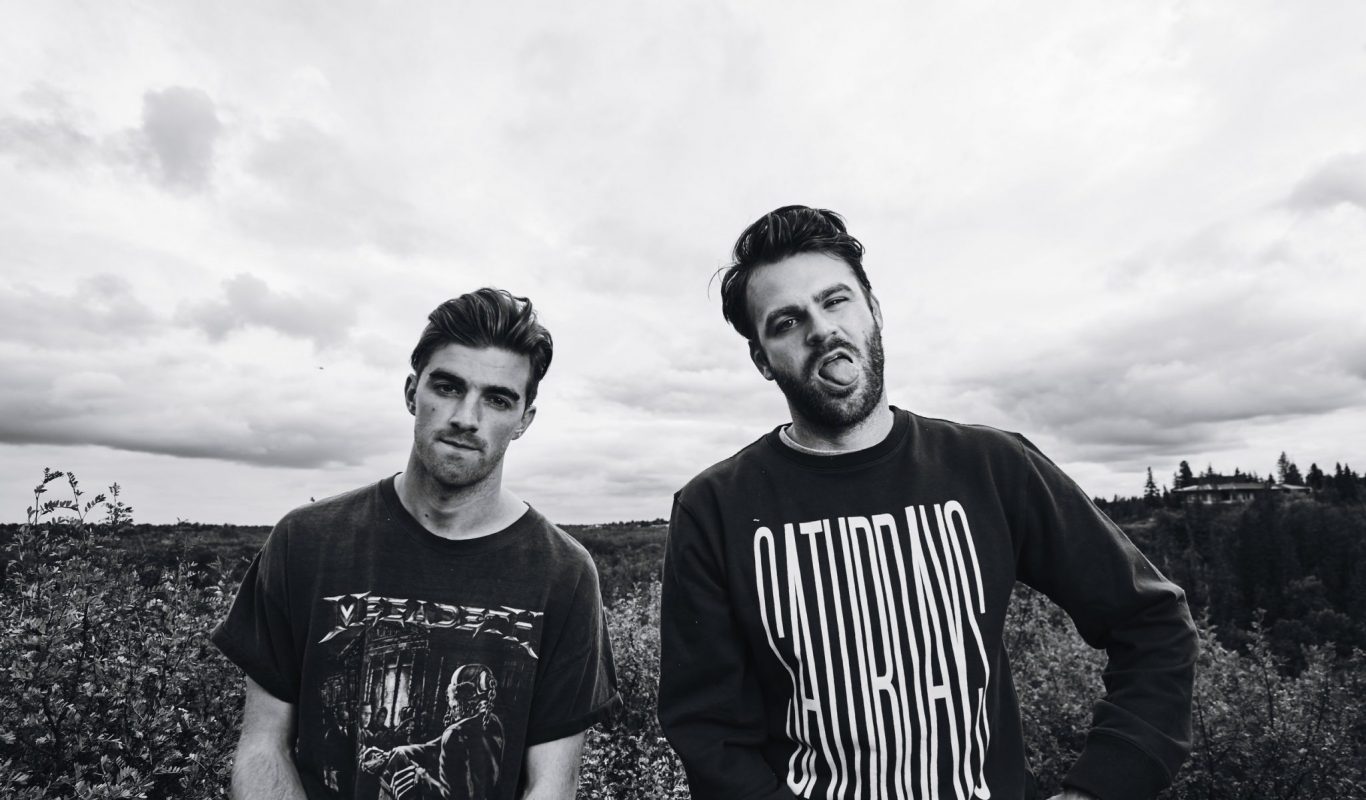 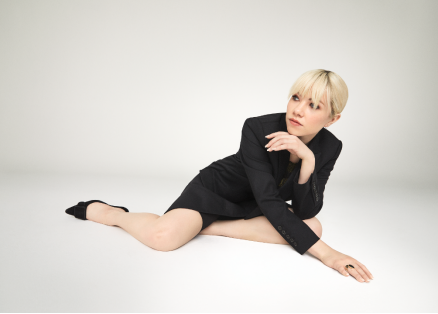