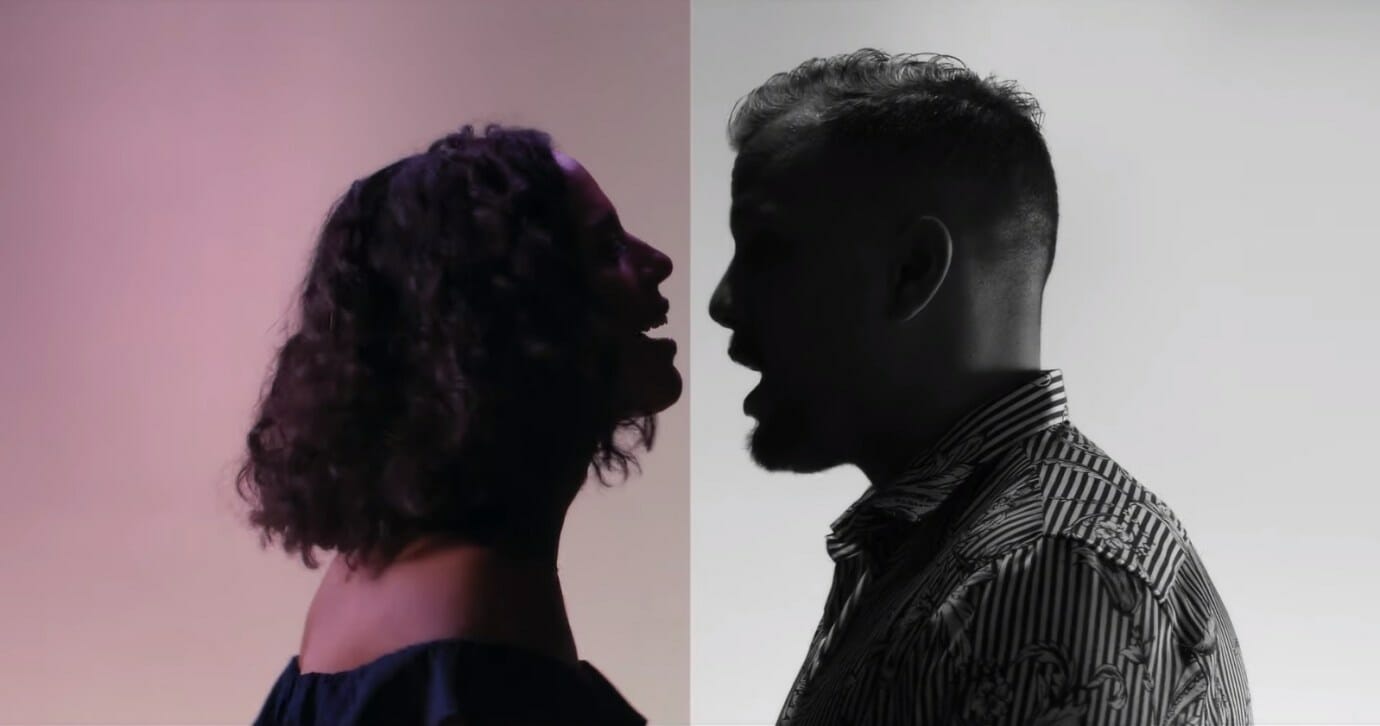 Johnnyswim has released the video for their latest single, “Bridges.” The cut is taken from a forthcoming album from the duo, Moonlight, which is due out on April 19th via BMG. The video, shown below, takes a look into a recording studio, followed by a two-frame cut where both Abner Ramirez and wife Amanda Sudano are seen belting an emotional line in every second of the clip.

This spring, Johnnyswim will head out on tour starting May 3rd in St Louis, Missouri and will follow with stops in Indianapolis, Nashville, Atlanta, Washington DC, Philadelphia, Boston, Chicago, Houston, Seattle, San Francisco, and Phoenix before concluding the tour on June 14th in Los Angeles, California at the Theatre at Ace Theatre. Check out a full list of dates below. Tickets are available here.

Check out the tracklisting for Moonlight. 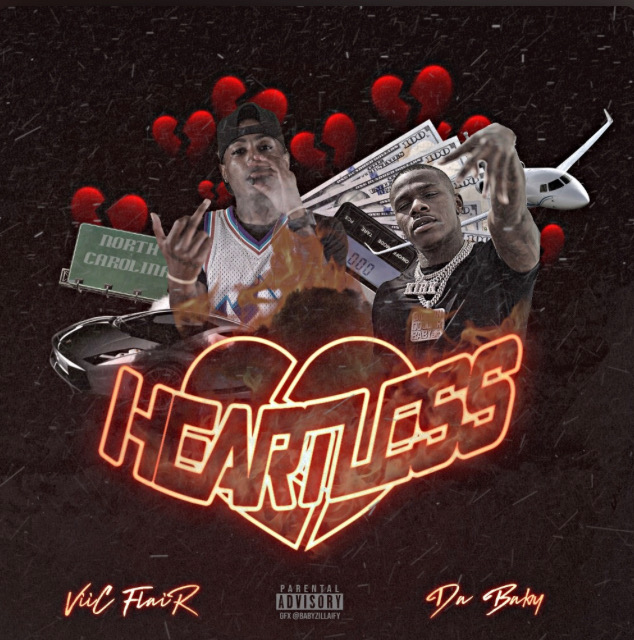 DaBaby links up with Viic Flair for new song “Heartless” 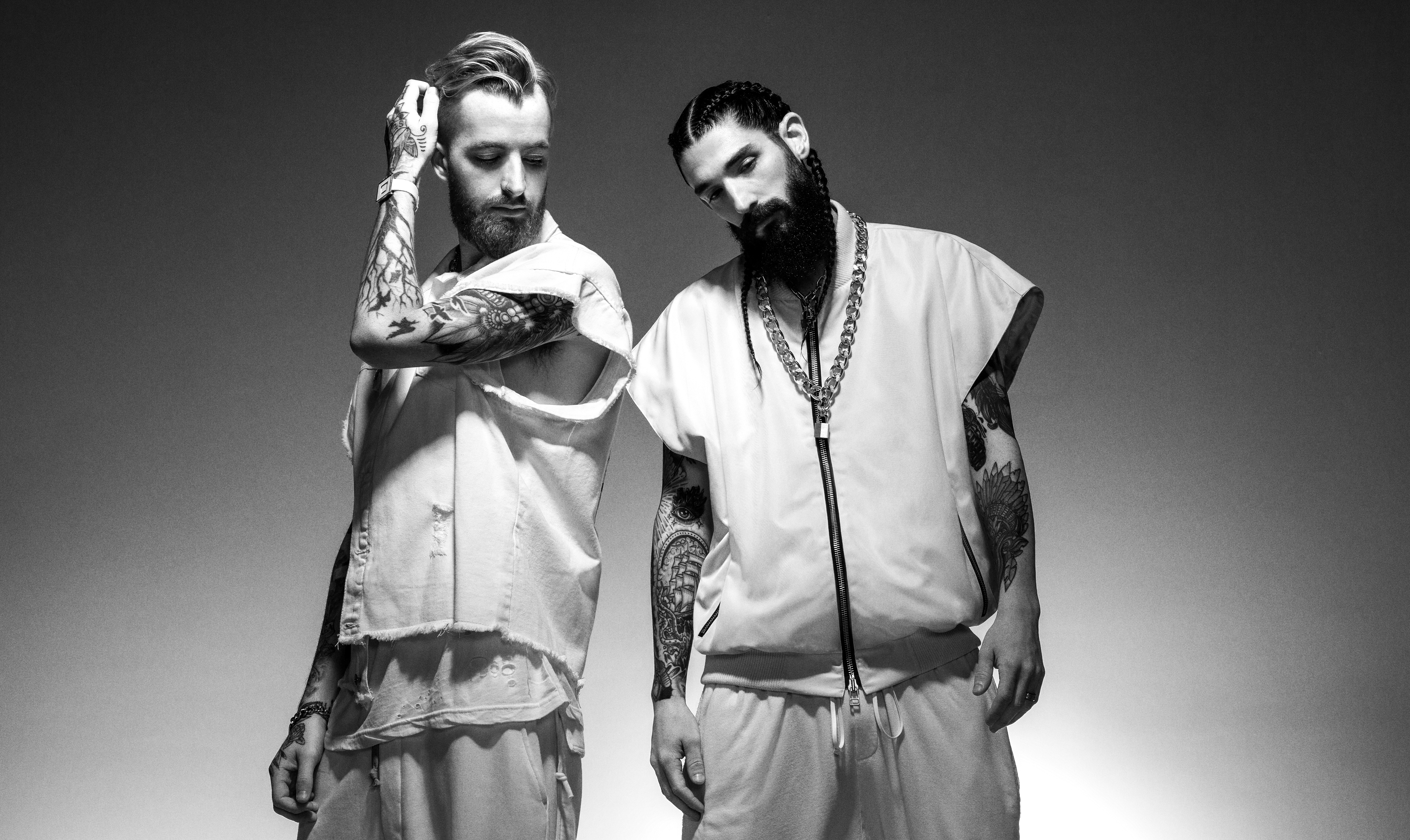 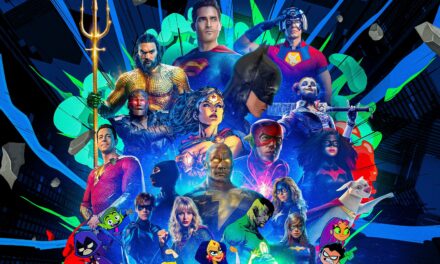 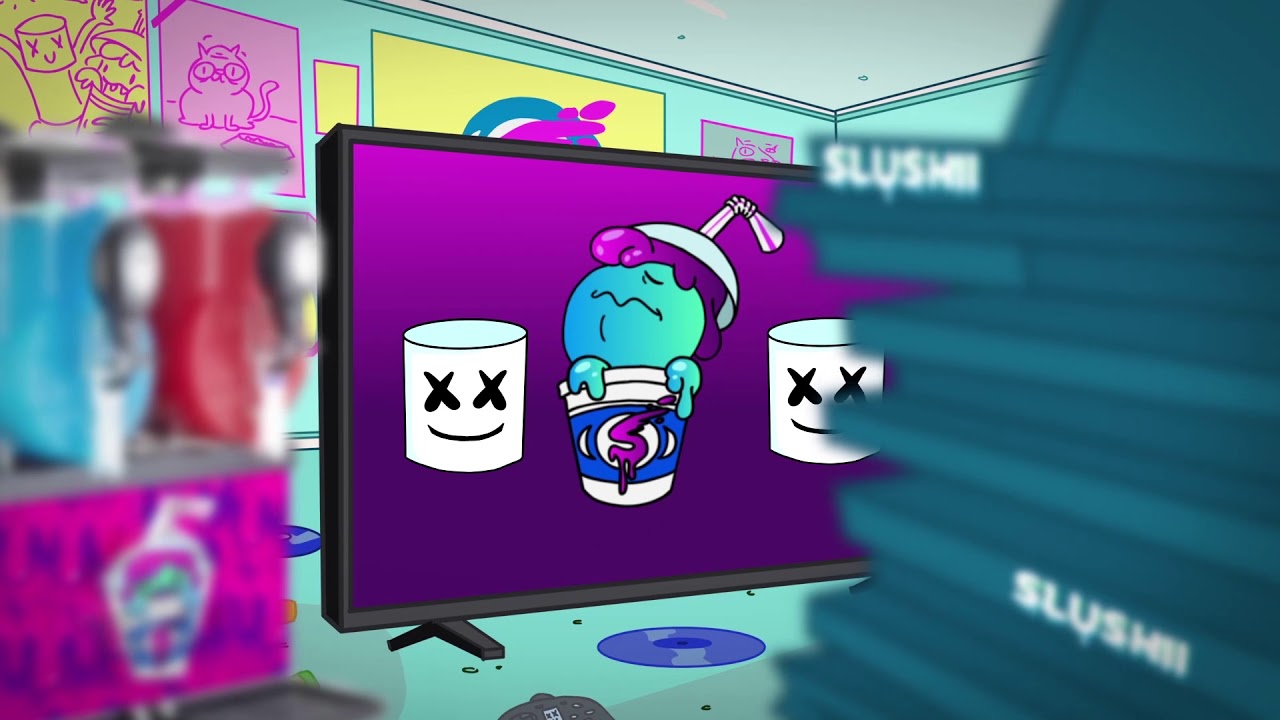 Slushii and Marshmello deliver dance pop gold with “There X2”