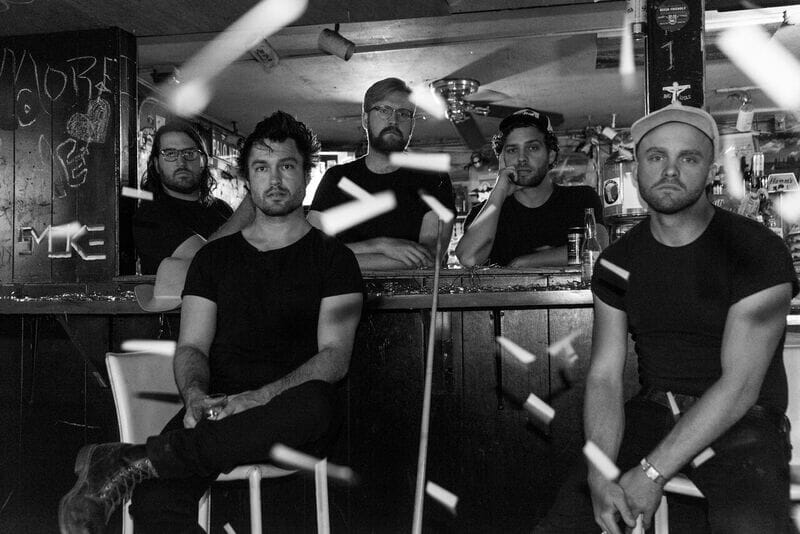 Jared & The Mill have released “Dark Highways”, the eighth and final installment before the release of the band’s forthcoming album, This Story Is No Longer Available (out this Friday). “Dark Highways” is an “anthemic examination of the touring lifestyle”, which finds the band balancing their love for their family and friends with their addiction to the transient lifestyle. The song is meant to show that, even in the darkest of moments, “you and your lover’s hearts can push through any of it.”

Of writing the single, guitarist Michael Carter recalls, “I wrote Dark Highways during an overnight drive on tour. I had gone on a walk to call my girlfriend Ash and realized there were no streetlights in the neighborhood. It was nearly pitch-black outside. I remember telling her I might as well been walking down a dark hallway. Later on, our drive, I reflected and wrote a bit on the realization that I wouldn’t see the person I loved physically for quite some time. We’d been together for years, and I had gone on many tours, but again I had to reckon with the fact that I just straight up wouldn’t see her in any of these rooms, these dark hallways or highways, these music venues, truck stops, etc.”

This Story Is No Longer Available features the band’s seven previously released singles, including “Soul in Mind”, “Break in the Ether”, and “Feels Like”. The band will stream their album in full for fans to listen via Twitch this Wednesday, February 13. For now, listen to “Dark Highways” below.

The next three months will find Jared & The Mill heading out on another national tour in support of This Story Is No Longer Available. For every dollar sold from ticket sales, a dollar will be donated to Colorado charity Can’d Aid in support of their mission to spread “do-goodery” through their Towns, Tunes, Treads + Trails programs. See a list of dates below. 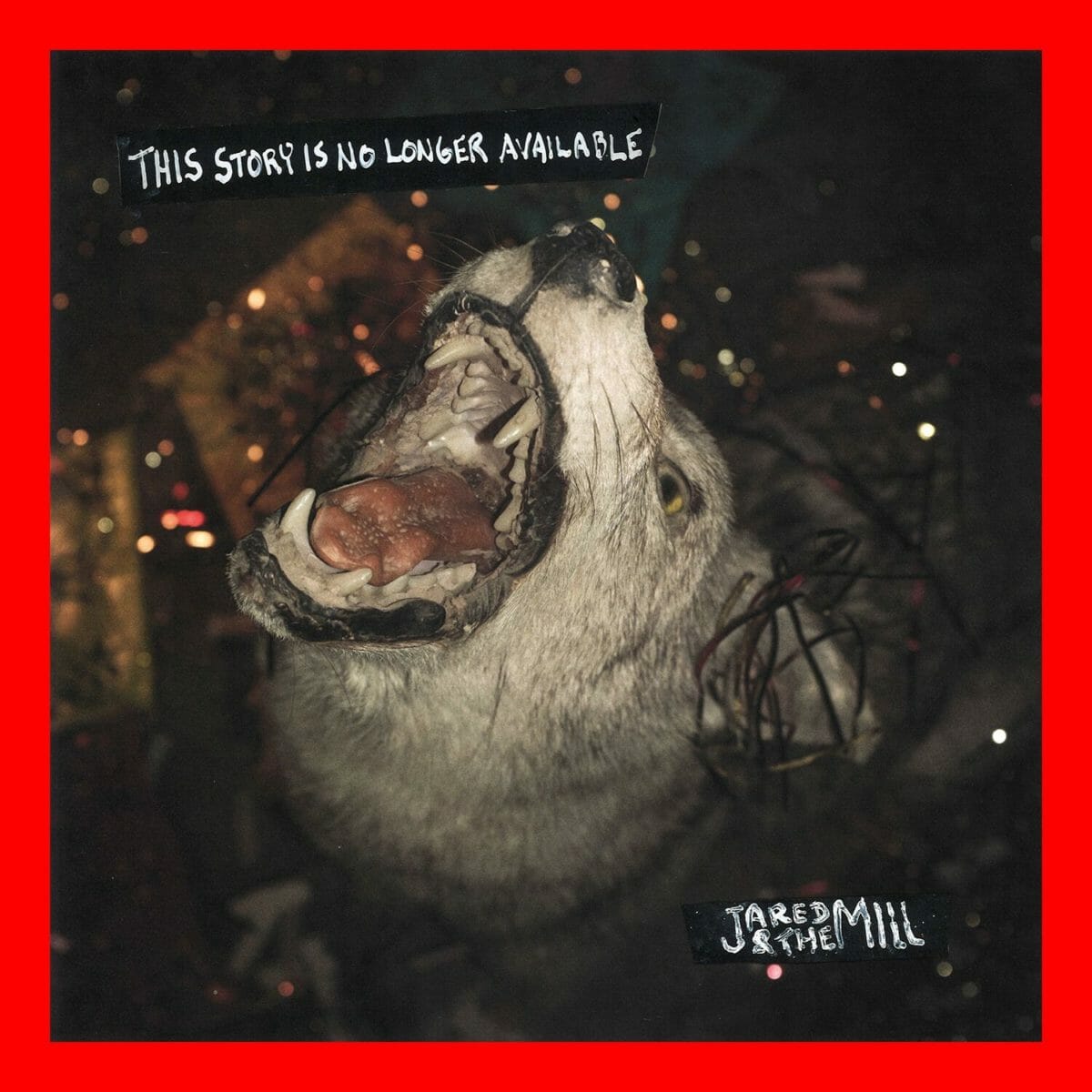 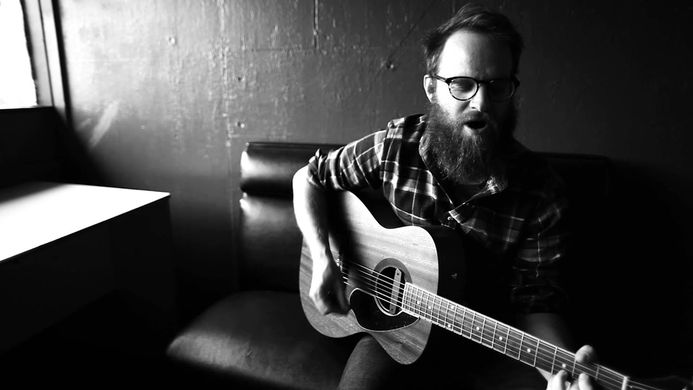 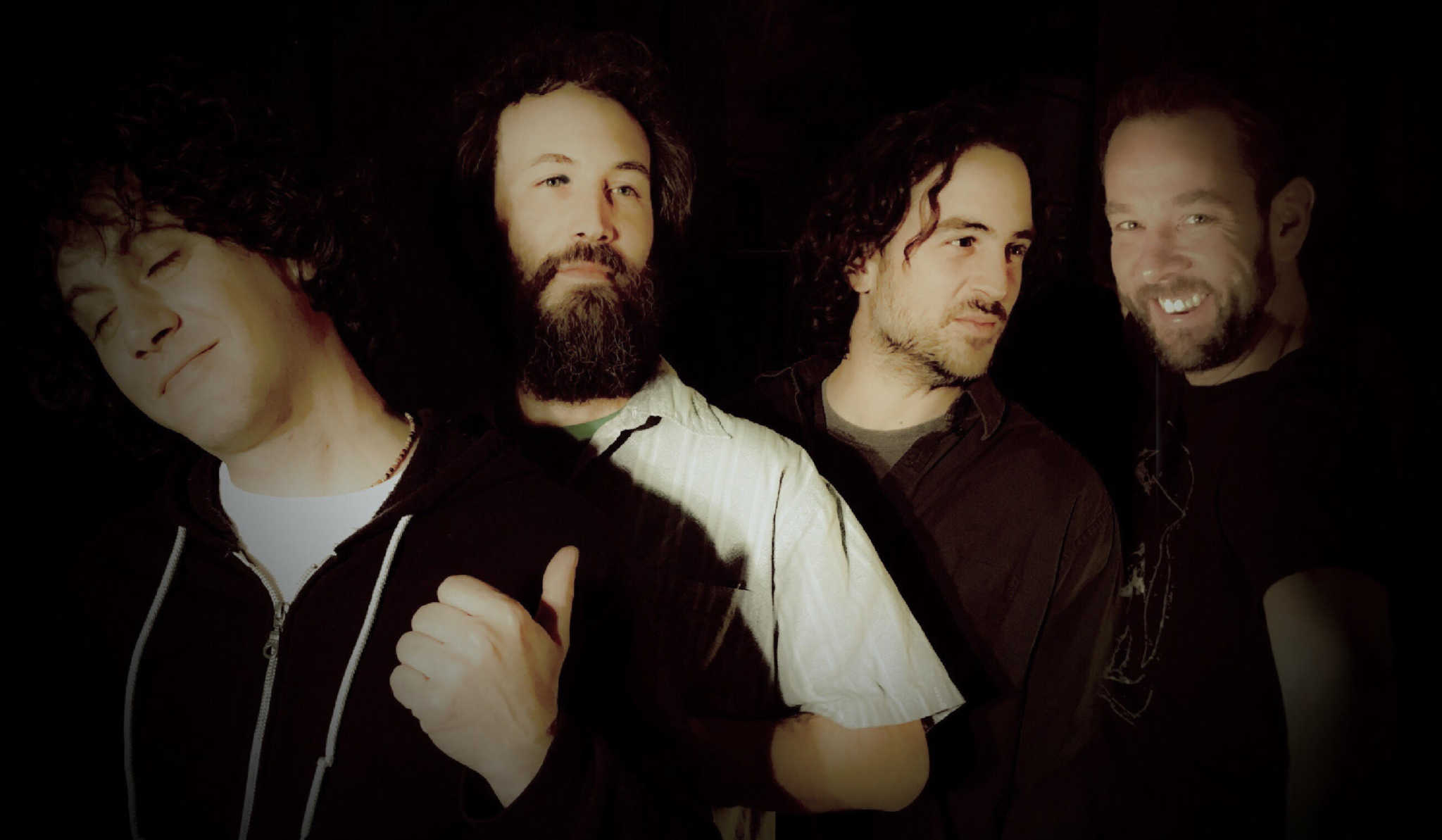