PREMIERE: GDLK and Madeleine Wood bring us into their world in new single/video, “Carolina” 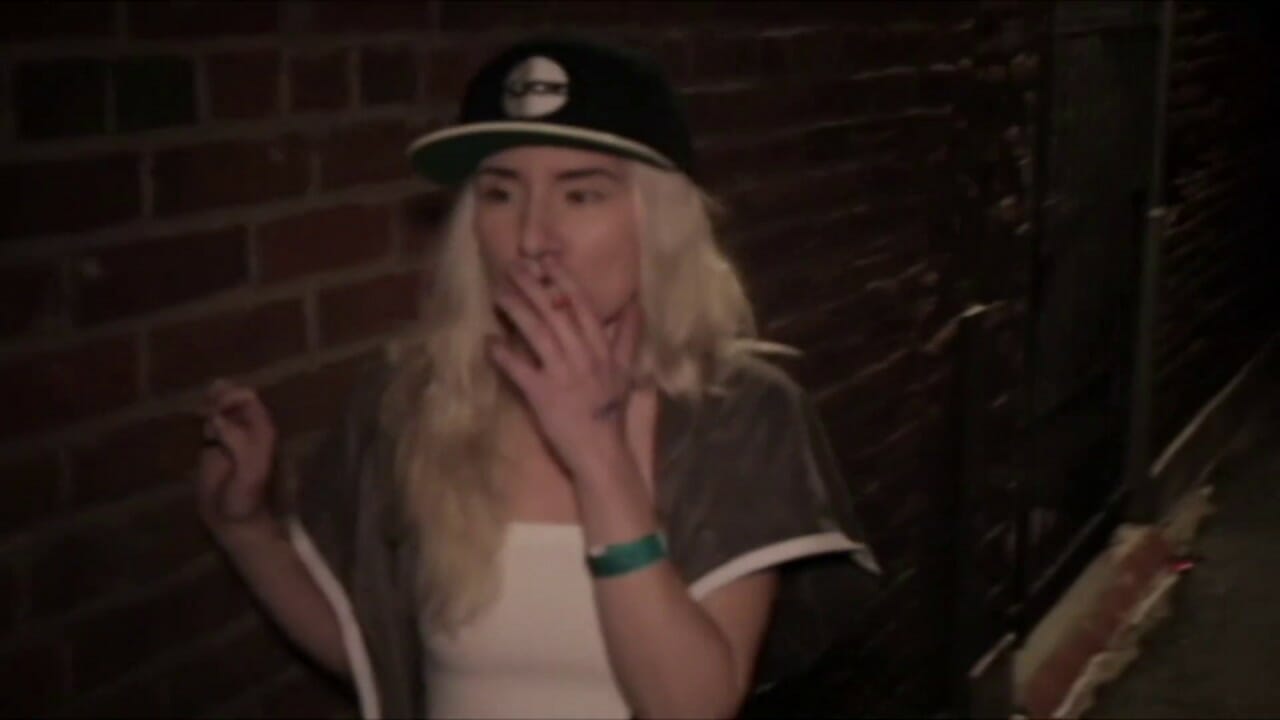 After a groundbreaking 2018, self-proclaimed Dubstep god, GDLK (Godlike) continues trailblazing an undeniable path to the top of the charts with the Substream premiere of his new single/video, entitled, “Carolina”.

Linking with talented vocalist Madeleine Wood, “Carolina” is a brilliantly infused radio-friendly Dubstep/Trap/Pop effort mixed with angelic vocals, heavy bass, and feel-good vibes. The two collaborators narrate a passionate based on a true story song about overcoming adversity and being free. Capsuling his entire rise to the top in a single track.

GDLK on the making of “Carolina”:

“Well… I tried to tell a story with this production, and give new listeners a chance to live in my world for a bit. The real-time inspiration came from being on tour and realizing that I felt at home with my fans. I wanted to connect with them and just travel on my ship.”

The new single is accompanied by a Joshua Zelcer and Keondris-directed lo-fi visual that follows the collaborators throughout the night filled with parties and mayhem. Co-signed by many of Dance’s legends as the next big thing, GDLK is aiming to turn idols into rivals in 2019 with the release of new music and headlining performances.

Madeleine Wood is a fast-rising star herself thanks to her fan-favorite cover songs and 2017 Royce & Tan hit, “Follow”. In 2018, Madeleine Wood wrapped up the year accumulated over 468k streams on Spotify on buzzworthy songs, “Love at First Sight”, “Spin Off”, and “Phantom Boy”. Madeleine Wood’s next guest appearance will be on GDLK’s Carolina EP.

Off his upcoming EP of the same title, the 9-track project will feature fan-favorites “Incoming”, “Reflections”, and “Rivalry”. Including guest appearances from Rico Act, Eruza5, and Without My Armor. Carolina will be available everywhere late-January on GDLK’s own imprint. 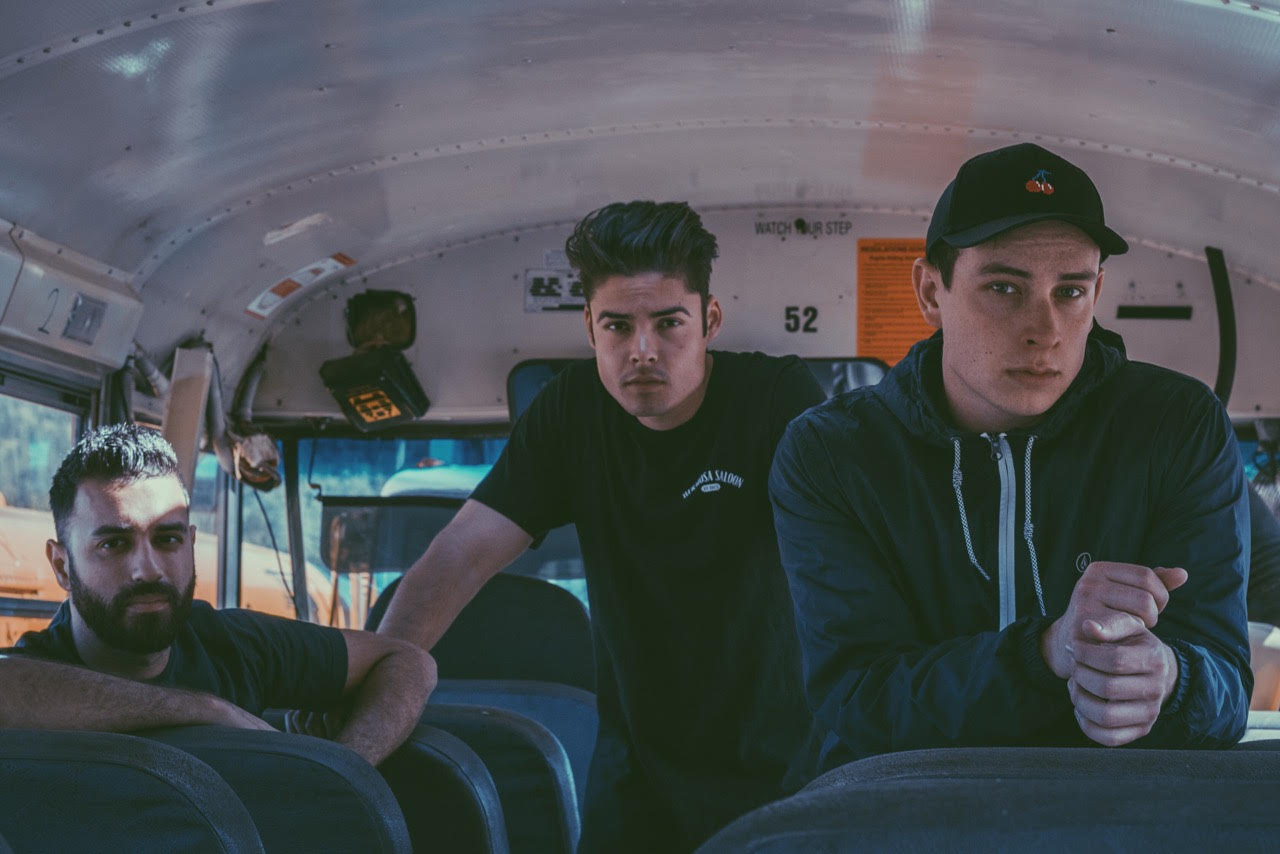 PREMIERE: The Habits sort through heartbreak on new single “Robber In A Dress” 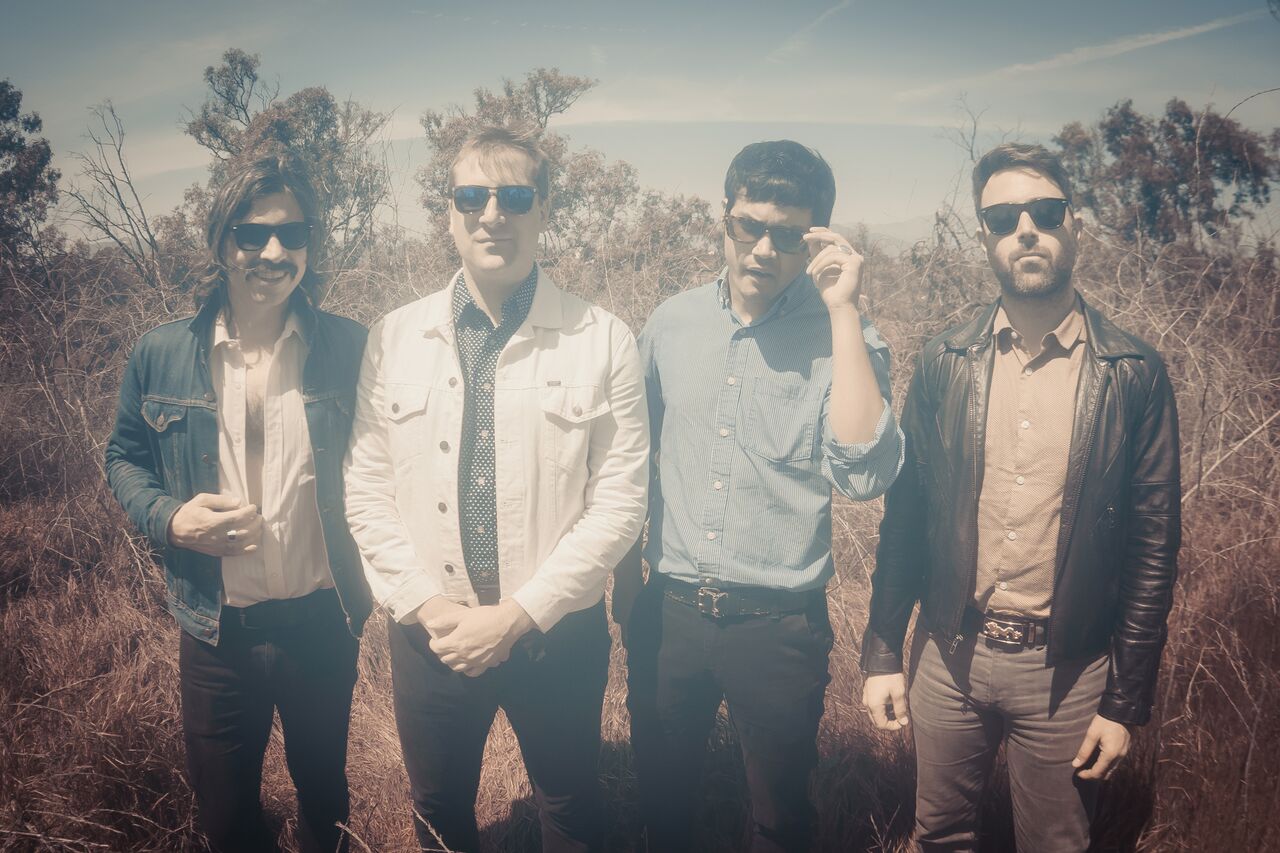 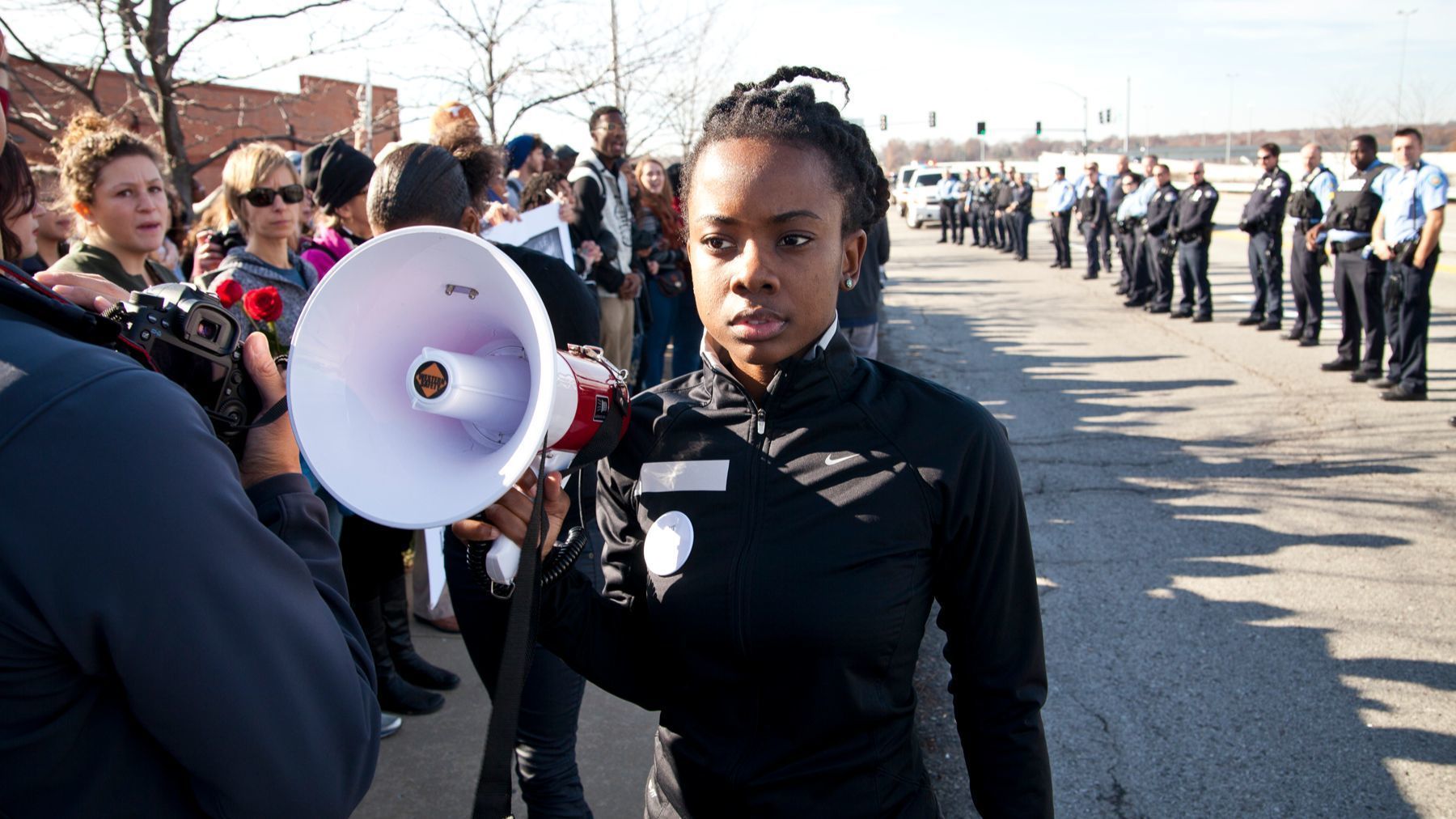