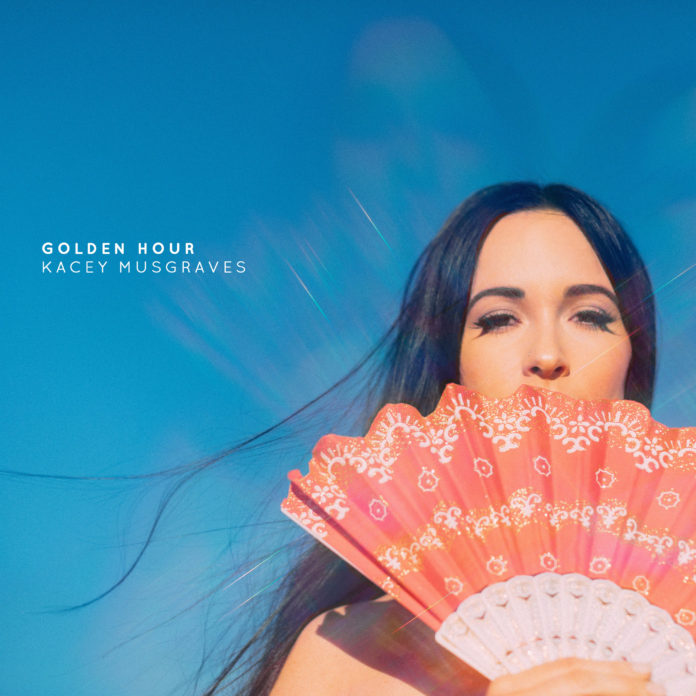 Welcome to Substream Magazine’s Favorite Albums of 2018 lists! That’s right, “lists” as in more than one. We don’t think just one list is enough to do either our team or all the great music that came out this year justice. Each person who writes for Substream has their own unique tastes, interests, and ideas about what makes an album shine. It’s what makes our coverage and our team so special. In order to showcase that wide range of writing talent and taste, we let each member of the Substream team come up with their own Top 10 list. We asked everyone to go deep on their favorite album of the year to present alongside their full list. Throughout the week you’ll read about releases across all genres, and see how each member of the Substream family saw the year in music. We hope this coverage compels you to revisit your favorite releases from 2018 or listen to albums you may have missed. Without further ado, we present Substream Magazine’s Favorite Albums of 2018. See all the lists you may have missed here.

I take my Top 10 lists more seriously than may be healthy. I started this year’s list of albums back at the beginning of October, and the initial list included over 40 albums. As the weeks went on I cut that list down, added new albums onto it, and cut it down again. It was just this week when I settled on my final Top 10. All that being said, throughout the entire process my choice for the top album was never in doubt. No matter what form my list took, Kacey Musgraves and Golden Hour always came out on top.

Golden Hour–Musgraves’s fourth album–is undoubtedly her best. Just the singles from the album would make an EP that would still crack my Top 10. “Butterflies” is a soft, sweet country love song that also immediately utilizes the electronic and more pop-based production that she embraced on this album. “Space Cowboy” has brilliant writing, a sad ballad that will grip the heart of anyone who has ever had a relationship disintegrate slowly. By this point you’ve probably heard “High Horse” a million times, and I could listen to it a million more times because it’s an upbeat dance anthem that rises above any other single released this year. Final single and album opener “Slow Burn” is exactly that, a track that grows and twists with expert precision and restraint to create an ode to taking life slowly and enjoying what you can.

That all of these vastly different singles come from the same album is a testament to why I love Golden Hour. Musgraves tries everything on this album, and it all works. Do you want an electro-pop vocal filter in your love song? “Oh, What A World” is here for you. Want a silly and fun palate cleanser to distract you from the dark, cold world? Let her tell you about her “Velvet Elvis.” Do you need a good cry and a reassurance you’ll be okay? Closing track “Rainbow” is a calm and soothing piano track where Musgraves lets you know everything will work out. Throughout it all the writing remains strong and focused. It would be very easy for an album of Golden Hour‘s scope to fracture under the weight of everything it’s trying to do. Musgraves avoids this by leading the writing charge on every song, bringing in very few co-writers and keeping everything rooted in the strong country vibe and skillset she has mastery over.

With so much going on, I love that I can revisit Golden Hour again and again and something new about it stands out or moves me each time. “Mother” nearly brought tears to my eyes while writing this column, with its moving and heartbreaking simplicity about missing a mom. “Golden Hour” has a number of little guitar tricks and riffs that I discover even after dozens of listens. Musgraves didn’t hide a single thing about herself on Golden Hour. It’s all there for you to find, even if you don’t get it all right away.

When I put Golden Hour at number one in October, I knew that no one was going to dethrone Kacey Musgraves this year. She turned out a phenomenal, wide-ranging, and engaging album that has yet to lose my interest, even months after its release. Musgraves is my undisputed champion of 2018, and I have a feeling I’ll be listening to Golden Hour well into 2019 and beyond.