PREMIERE: From States Away will be your new favorite pop-rock band with ‘I Swear This Light Won’t Fade’

From States Away is an alternative/pop-punk quintet from New York. The band formed in 2015, and through extensive and vigorous performances throughout their local scene, they branched out regionally and even wound up winning a slot performing on the Vans Warped Tour.

So far in their career, From States Away have released two EP’s, 2015’s We’re All Lost Too and 2016’s Hypervigilant. They are gearing up to release their new EP, I Swear This Light Won’t Fade, this Friday, December 7th, and we are excited to premiere the EP for you today ahead of it’s release.

The central theme of the new EP is one burning question, “How do you grow up and become a functioning adult without letting your passions die?” The four track offering digs a little deeper than the standard four chords and angsty lyrics you might expect from the genre, and really dives into the existential woes of pursuing a dream that everyone else may call “dumb.”

“The underlying theme of the album is essentially going through the transition of growing up and becoming a real person in the real world, but not letting your passion die in the process. We took a lyric from ‘Night & Day’ for the title of the EP, I Swear This Light Won’t Fade, because we thought it portrayed the message of never letting the light in our heart fade away,” explains From States Away vocalist Chris Lauletti.

The new EP is an impressive third entry in ever-evolving and growing discography of From States Away. It takes the best parts of their previous releases, and spins a new light on the more pop-rock side of their influences. “Hair” is a shining example of this, an upbeat anthem about finding your own strength moving on from a break-up. “Stalling Out” is a shining, epic closure that manages to be devastating and inspiring at the same time, wrapping up the impressive third EP from the band. 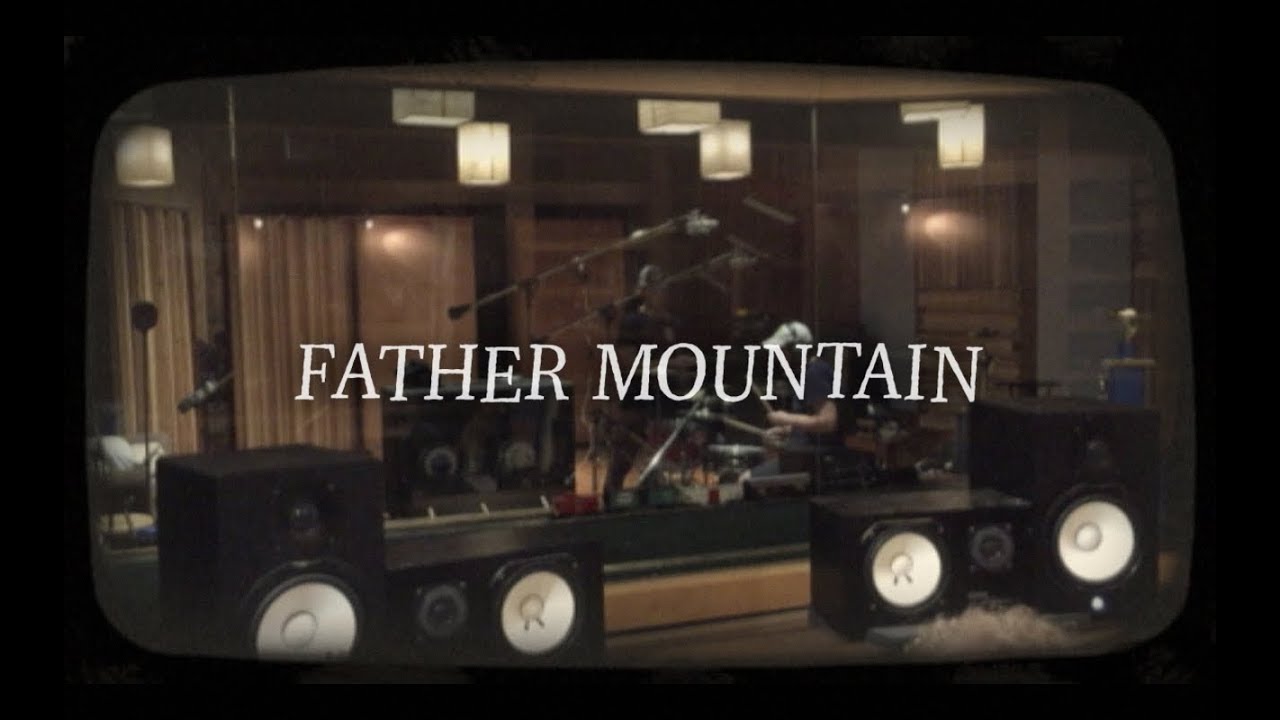 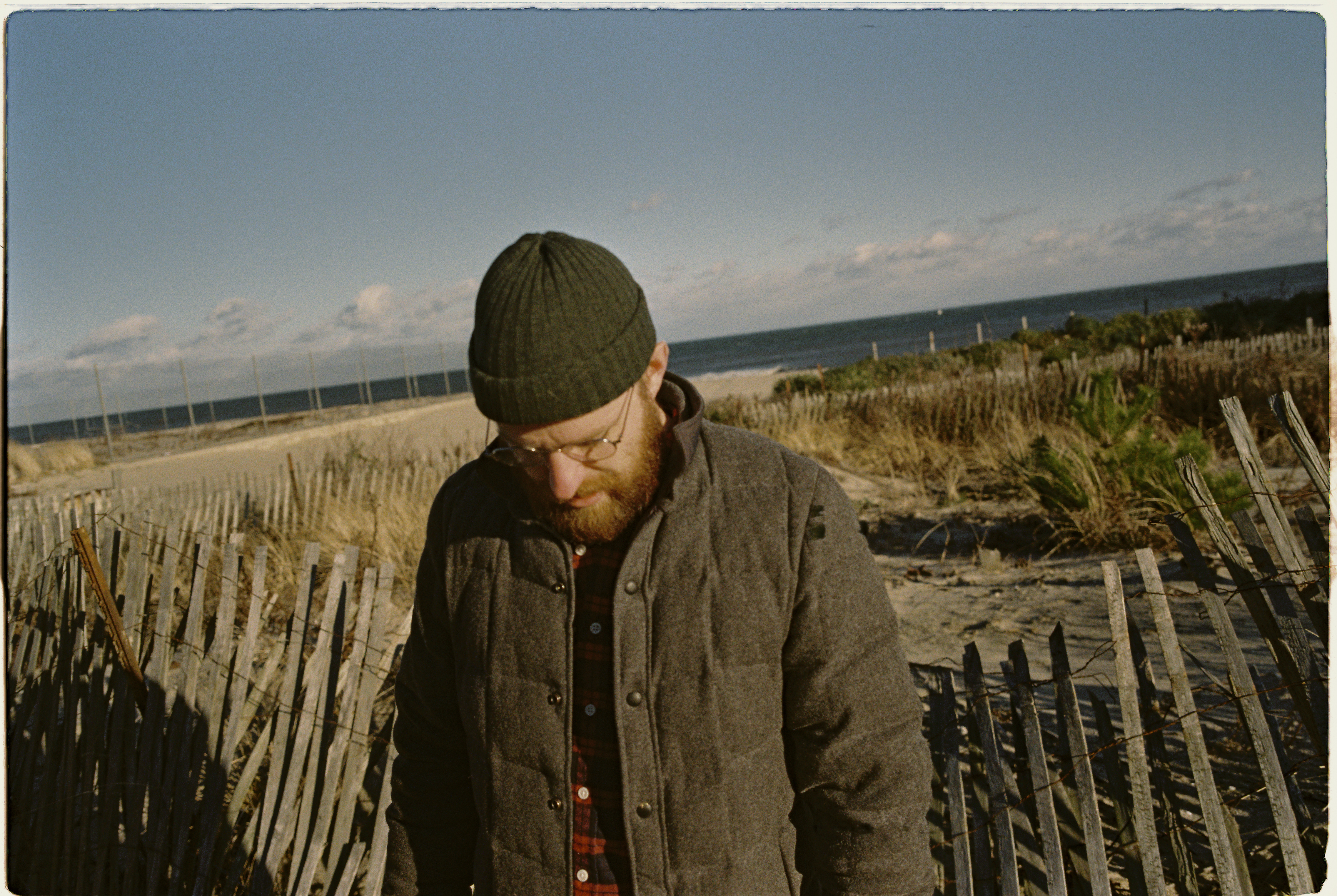 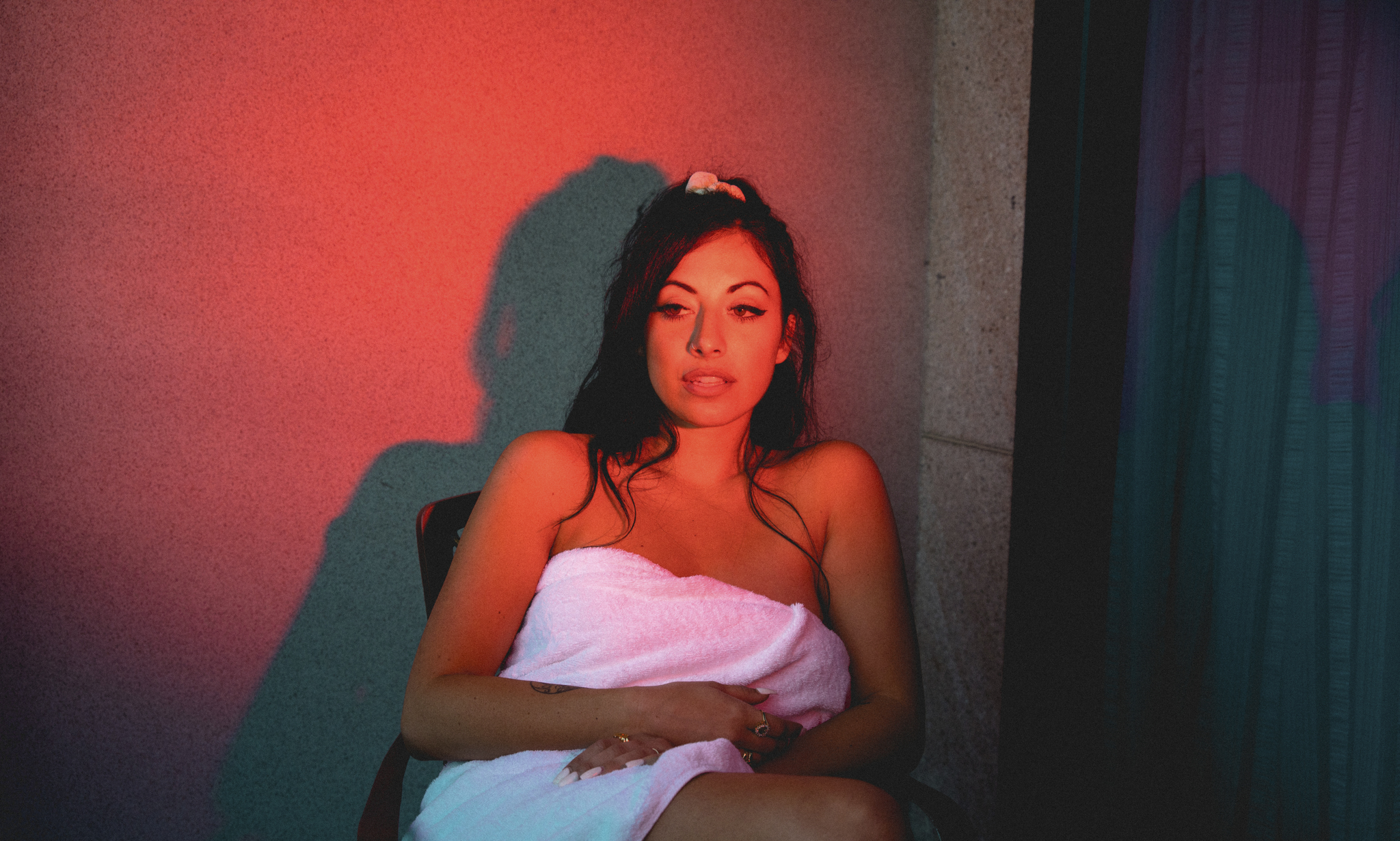 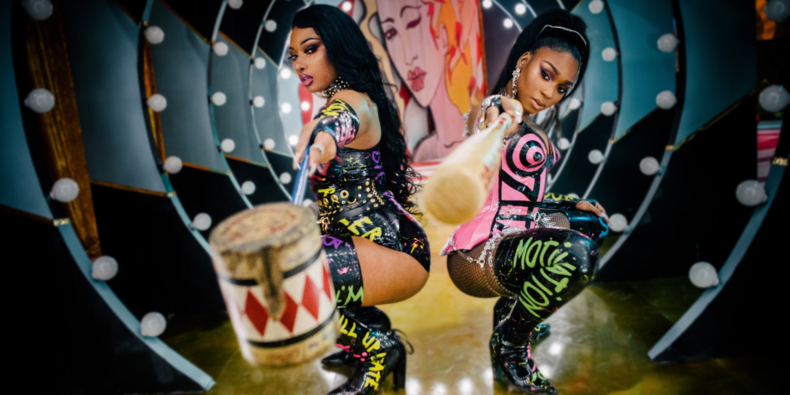