Citizen front-man Mat Kerekes has announced that he has signed onto Black Cement Records. His forthcoming album, to be announced later, will be the second release on the label, which is producer Will Yip’s newly formed Elektra Music Group sub-label, following Tiger Jaw’s Spinas in 2017.

To celebrate the news, Kerekes has released a new song called “Ruby” — his first taste of solo music since his 2016 debut solo album, Luna & the Wild Blue Everything.

“Ruby” presents his softer side and showcases his versatility as a singer-songwriter on his new solo material, in comparison to his work in Citizen. Incorporating elements of pop and alternative, his upcoming album boasts anthemic choruses, dynamic arrangements, and infectious melodies.

“’Ruby’ was the last song I wrote for the record,” shared Kerekes. “Everything about it came so easy and felt so good; it all fell into place very naturally. The song makes me feel something, and that was pretty much my only intention.”

In addition to the new song and label announcement, Kerekes has announced that he will be heading out on a solo tour in the spring of 2019. The tour will kick off on February 28th in Cleveland, Ohio and wrap up on March 29th in Chicago, Illinois. Jetty Bones and Jacob Sigman will provide support for the tour. More information on tickets can be found here. 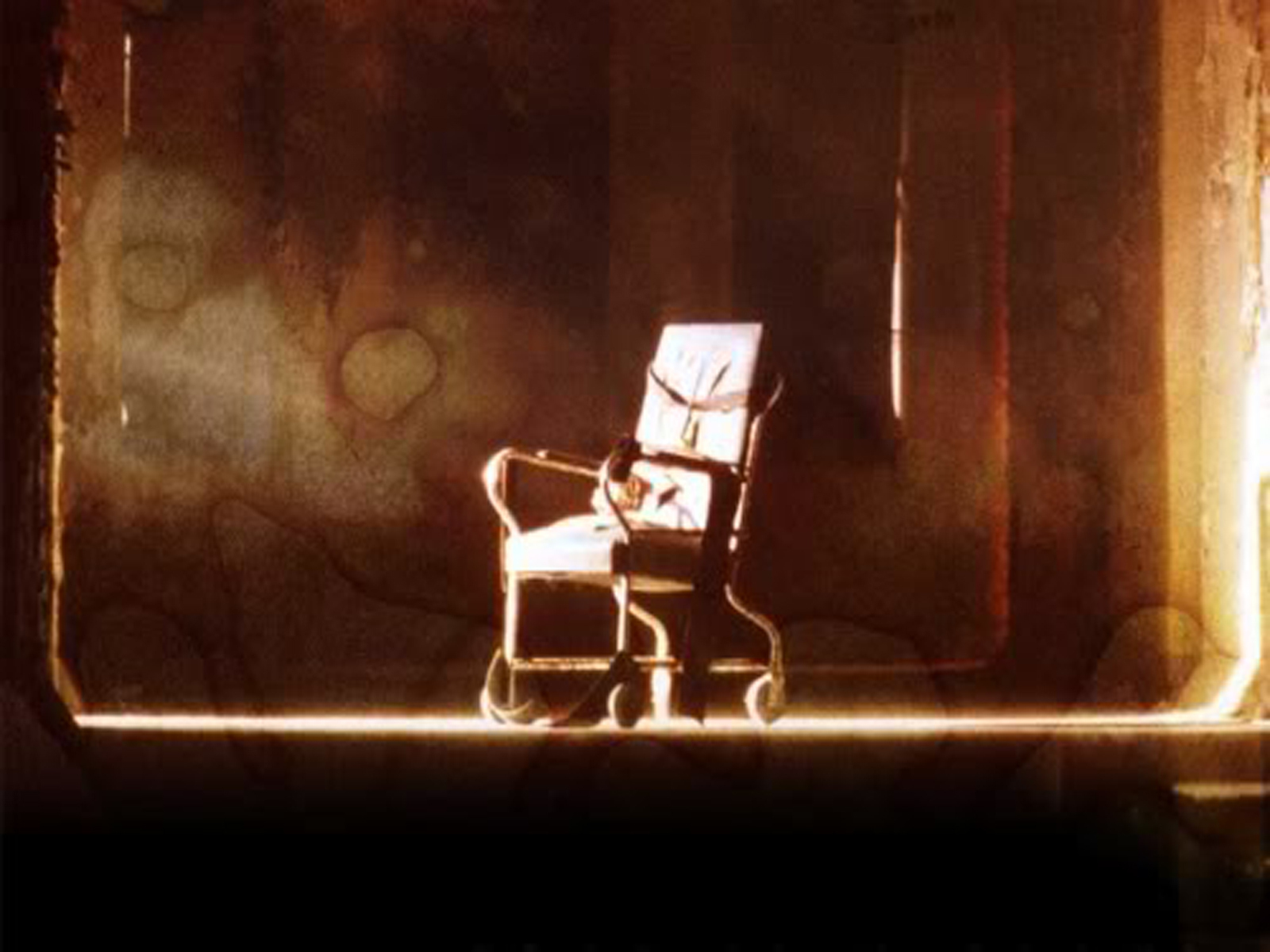 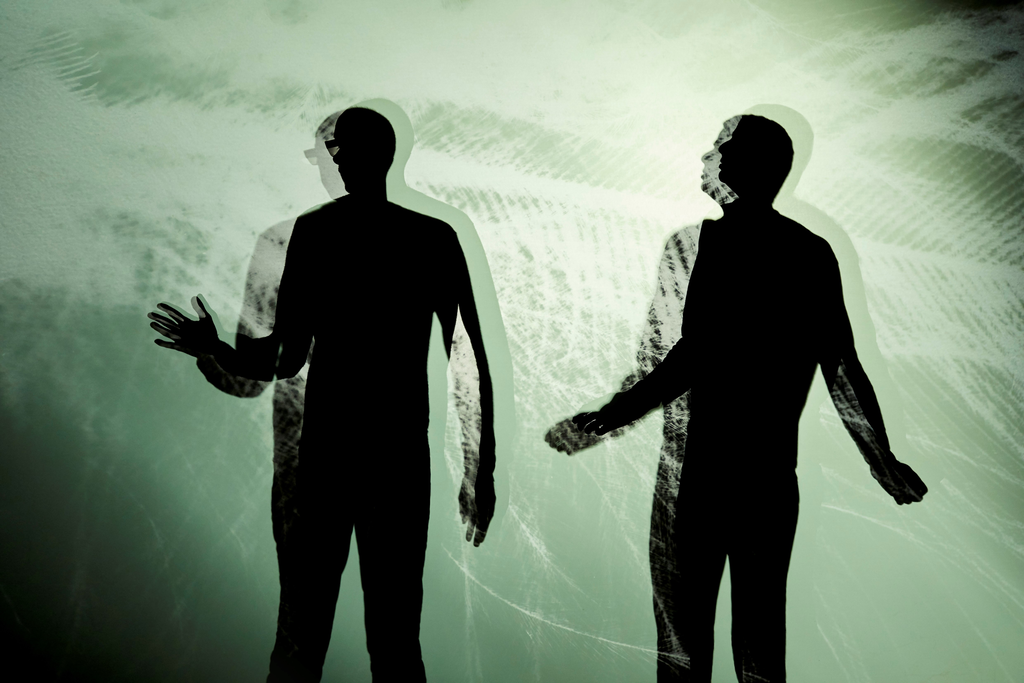 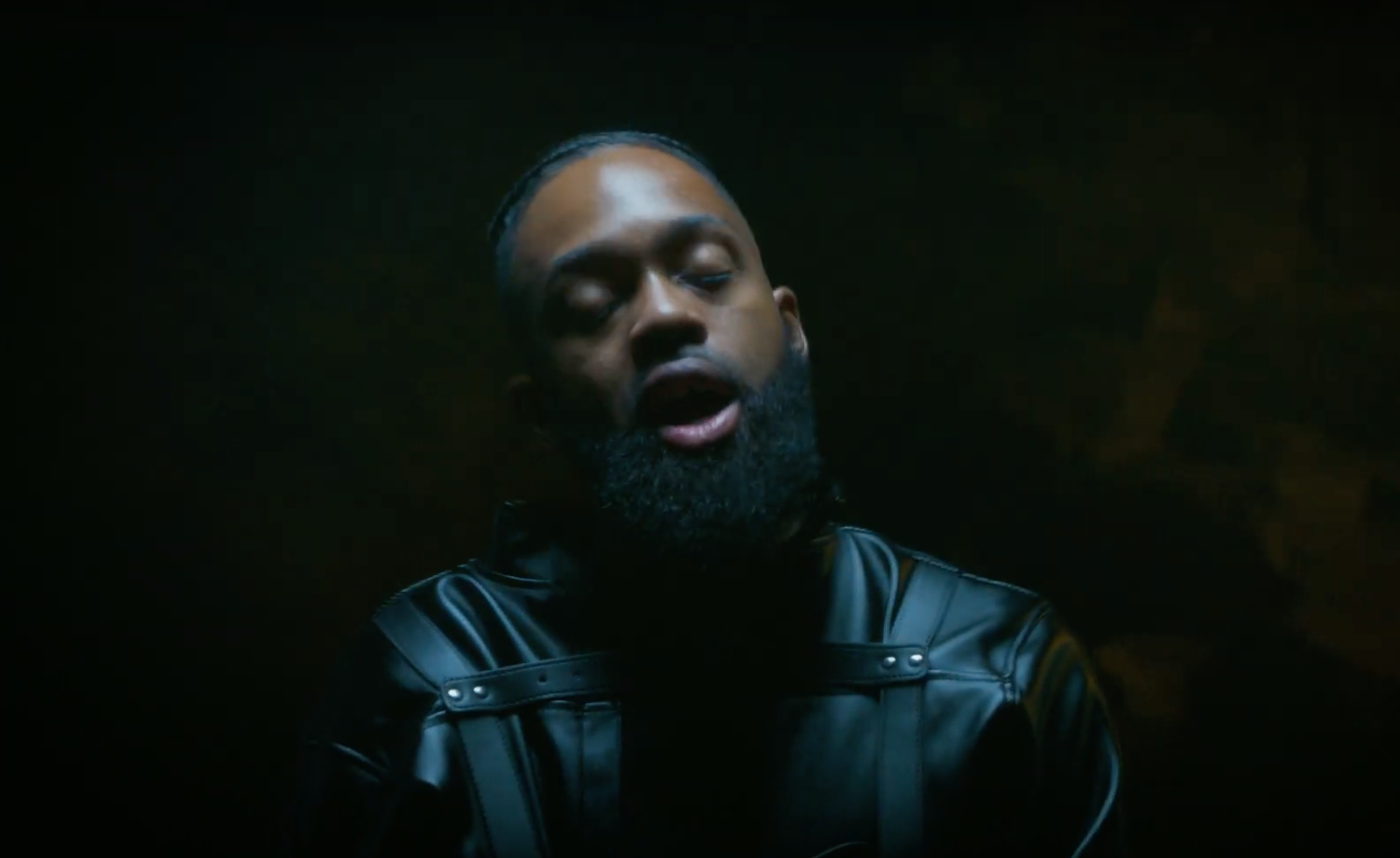