Sorrow is not necessarily something you would call “fun.” There are very few people out there who enjoy being sad. That’s not to say sadness doesn’t serve a purpose, though. Sadness is an emotion just as natural as happiness. In the correct amounts, sadness is not a bad thing. It allows us time and space to grieve, and a time to process the hurts we’ve experienced. Sadness also lays out a pathway to healing, when all is said and done. It’s a complex topic, and it’s a major focus on songwriter Marissa Nadler’s latest album, For My Crimes. Nadler explores all the facets of sorrow on For My Crimes, and the result is a profound, thought-provoking record.

One of the most prominent types of sorrow on For My Crimes is the sorrow that comes from loneliness and loss. Songs like “Are You Really Gonna Move To The South” and “Interlocking” center around the loss of a relationship, and even further on the loss of innocence and previous happiness, as it’s clear these relationships were not healthy. The dejected tone in Nadler’s voice as she sings the titular line of “are you really gonna move?/are you really gonna move to the South” rings achingly true. It’s even more evident on the album’s titular and opening track “For My Crimes,” focused on the loss of a legacy. Nadler pleads to the listener not to only remember her misdeed and mistakes, and it is nothing short of haunting hearing those pleas.

Things do not lighten up much during the 11 song run of For My Crimes. This is a cold, mournful album. Nadler’s vocal delivery–stretching out words frequently and letting the ends of lyrics and notes trail off–is a perfect fit for this type of album. It’s these vocals that combine with Nadler’s experience (For My Crimes is her eighth album) that prevents the record from languishing. Yes, the album is morose, but it’s not stagnant. There are always new musical ideas unfolding in the background to keep listeners engaged. “I Can’t Listen To Gene Clark Anymore” contains a few little guitar flourishes and lines that would make the titular founder of the Byrds proud.

Nadler is clearly an expert storyteller, and it shows here. There are details in all her songs that make the world and the story come to life. “You said I lived for tragedy/so I threw the keys at your head” she sings on “All Out of Catastrophes,” and it’s such a vivid line it instantly stands out and puts the entire narrative of a crumbling relationship into focus. For My Crimes ends on “Said Goodbye to that Car,” which introduces just a smidgen of hope and optimism towards a brighter future. It too features these textural details to paint a clear picture. Nadler reciting the exact number of miles on the odometer as she leaves the car behind still sticks with me after numerous listens. Nadler’s attention to detail and frankly masterful writing abilities are proof positive that just fleshing out the world of a project a little bit can pay huge dividends.

There are spots on For My Crimes where the album does falter a bit. The backend of the album is definitely weaker than its front half. “Dream Dream Big In The Sky” contains very little of Nadler’s writing genius, and “Flamethrower: leaning into a country sound doesn’t really work for me. Even still, there’s no song completely without something to like, as “Flamethrower”‘s desert imagery is striking and “Dream Dream Big In The Sky” has a guitar part that’s incredibly peaceful in its own way.

While it’s not the emotion that gives us the best times, sorrow is an important part of the human experience. In a similar way, the sorrow captured in For My Crimes makes for an engaging listen and captures Marissa Nadler’s attention to writing details and musical ability. It’s not all sunshine and warmth, but For My Crimes is yet another great album from Nadler. 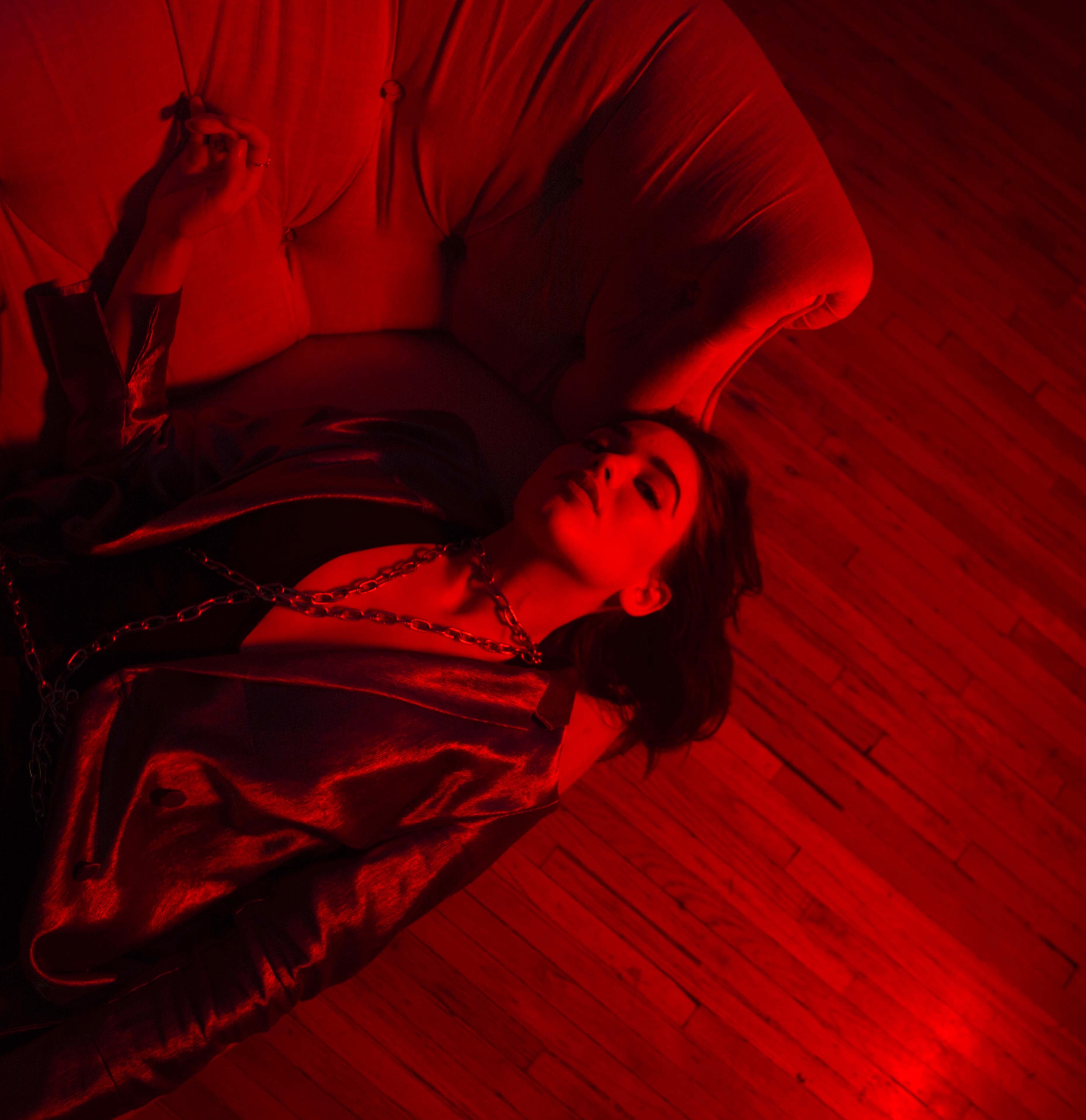 PREMIERE: FLAVIA wants everyone to be a little less “Hateful” on new single 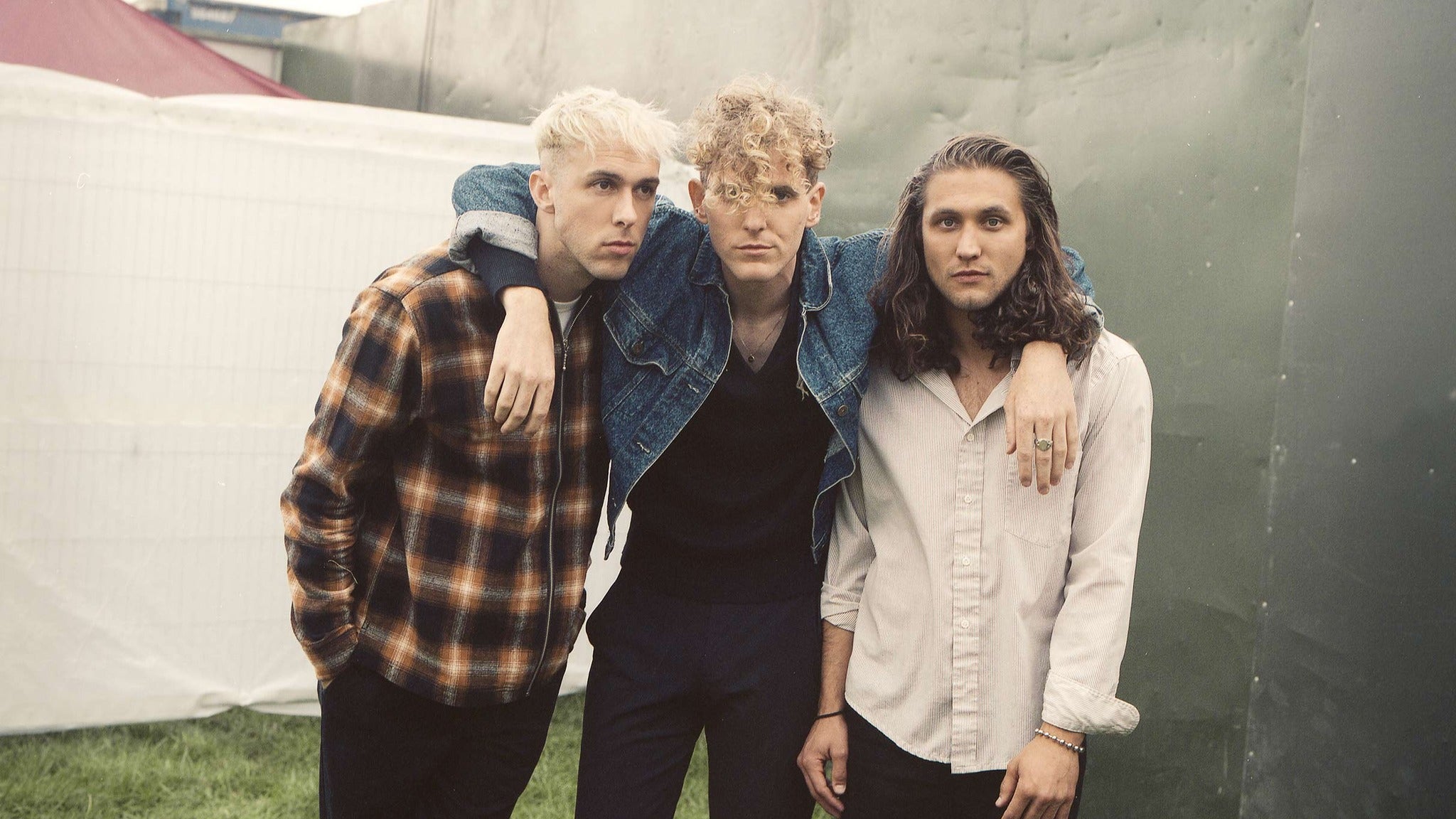 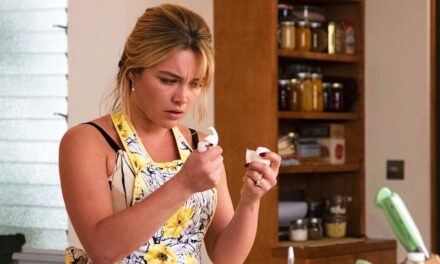 ‘Don’t Worry Darling’ Review: Oh, What A Riveting Tale This Could Have Been 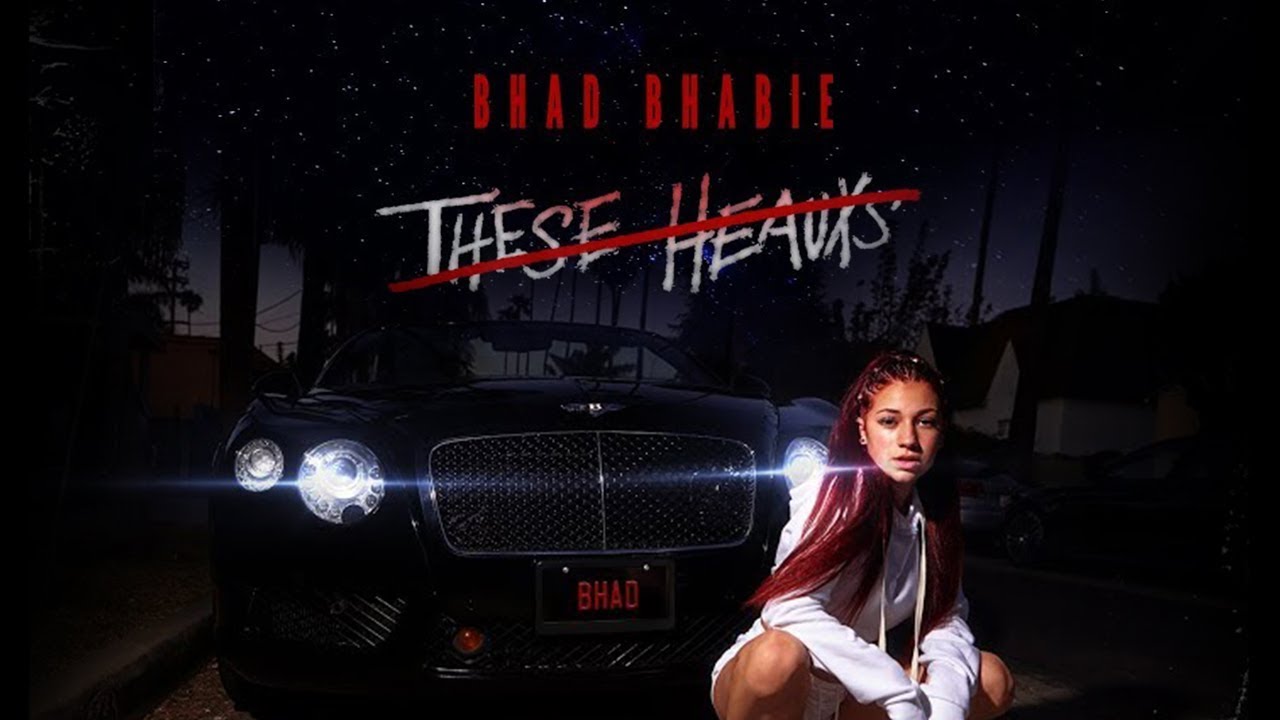 NO JOKE: The “Cash Me Outside” girl just released her first single