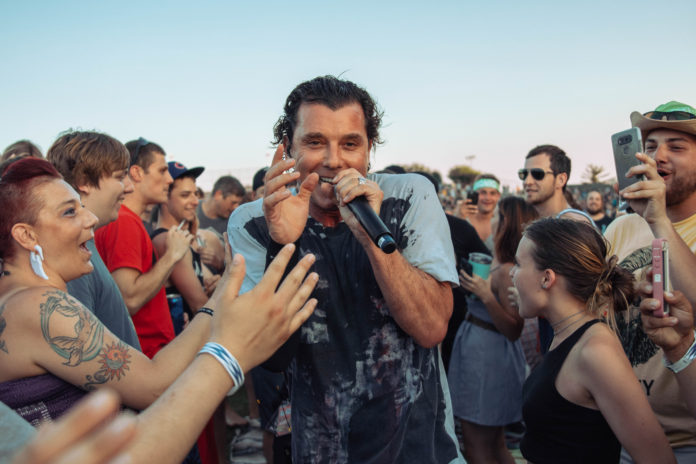 Chicago’s alternative radio station gave the suburbs one hell of a PIQNIQ.

It’s not often that you get a day of music that combines pop, grunge, emo, and hard rock, but that’s just what people got at PIQNIQ. Following the disappointing announcement that Greta Van Fleet had to cancel their performance, several people at the Hollywood Casino Ampitheatre seemed unconvinced that the day would still be as amazing as they’d hoped. Those fears were definitely put to rest as bands like The Front Bottoms had the crowd forming mosh pits and surfing their way to the front. The New Jersey band are more punk than rock, and their vocalist, Brian Sella, has a strong, raspy voice reminiscent of Mischief Brew. As The Front Bottoms played a raucous and energetic set on the small stage in the parking lot, Bishop Briggs prepared for her set on the main stage. Because Greta Van Fleet canceled, Briggs took their set time and was clearly excited to be on such a big stage. She ran back and forth in her track suit like an athlete, belting out songs like “White Flag” and “Wild Horses”. 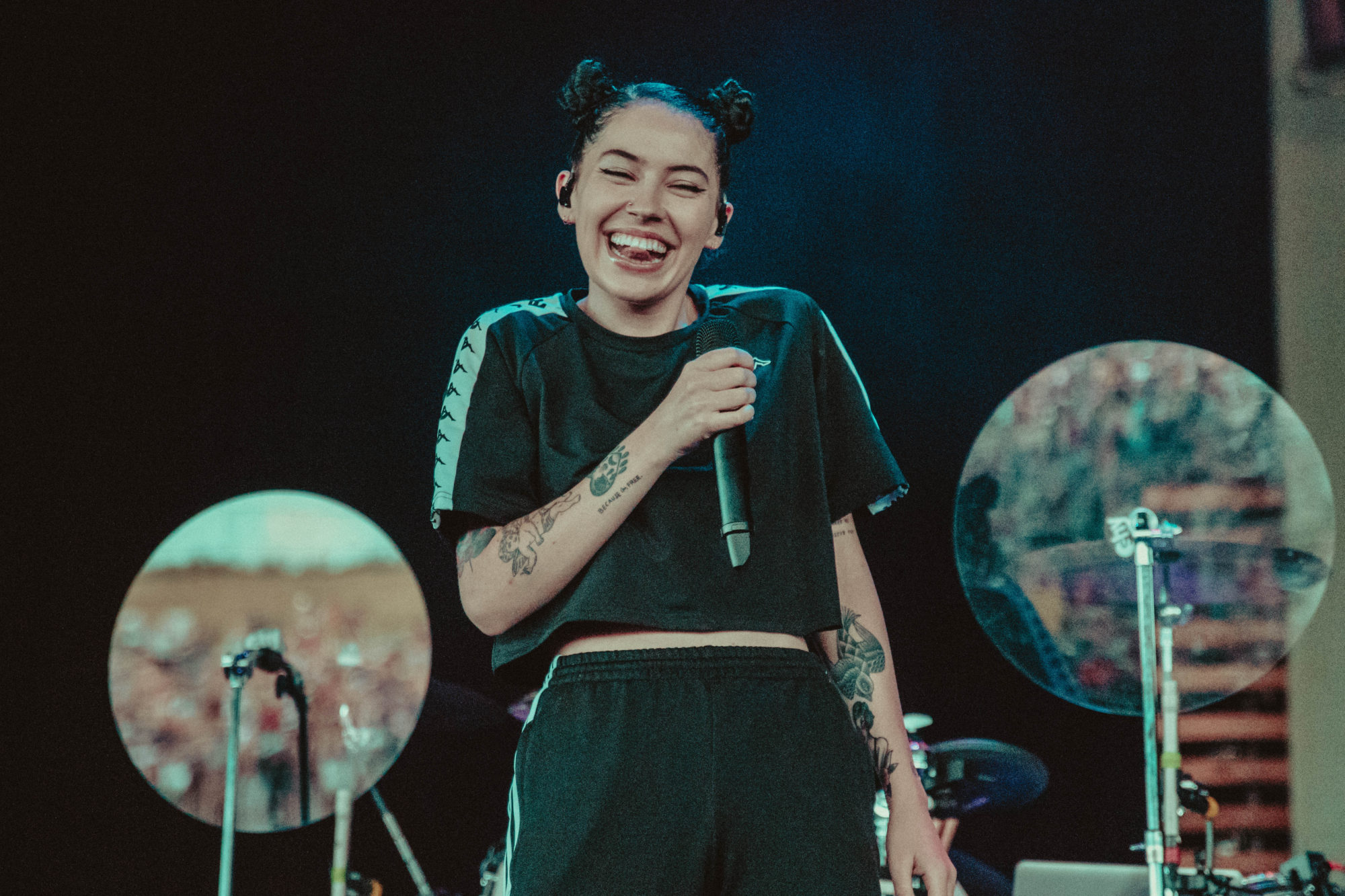 After Bishop Briggs, a massive crowd filled the standing pit to await The Neighbourhood. Arguably the most popular band at PIQNIQ, The Neighbourhood are making huge waves with their mellow yet exuberant rock that feels like a cross between Taking Back Sunday and Imagine Dragons. Singer Jesse Rutherford jumped into the crowd to take a Spongebob shirt that fans were trying to give him (and later wore it for his Instagram story),  continuously flipped off photographers and concert-goers (with a smile), and crawled across the sprawling stage to flash his big brown eyes at us all. 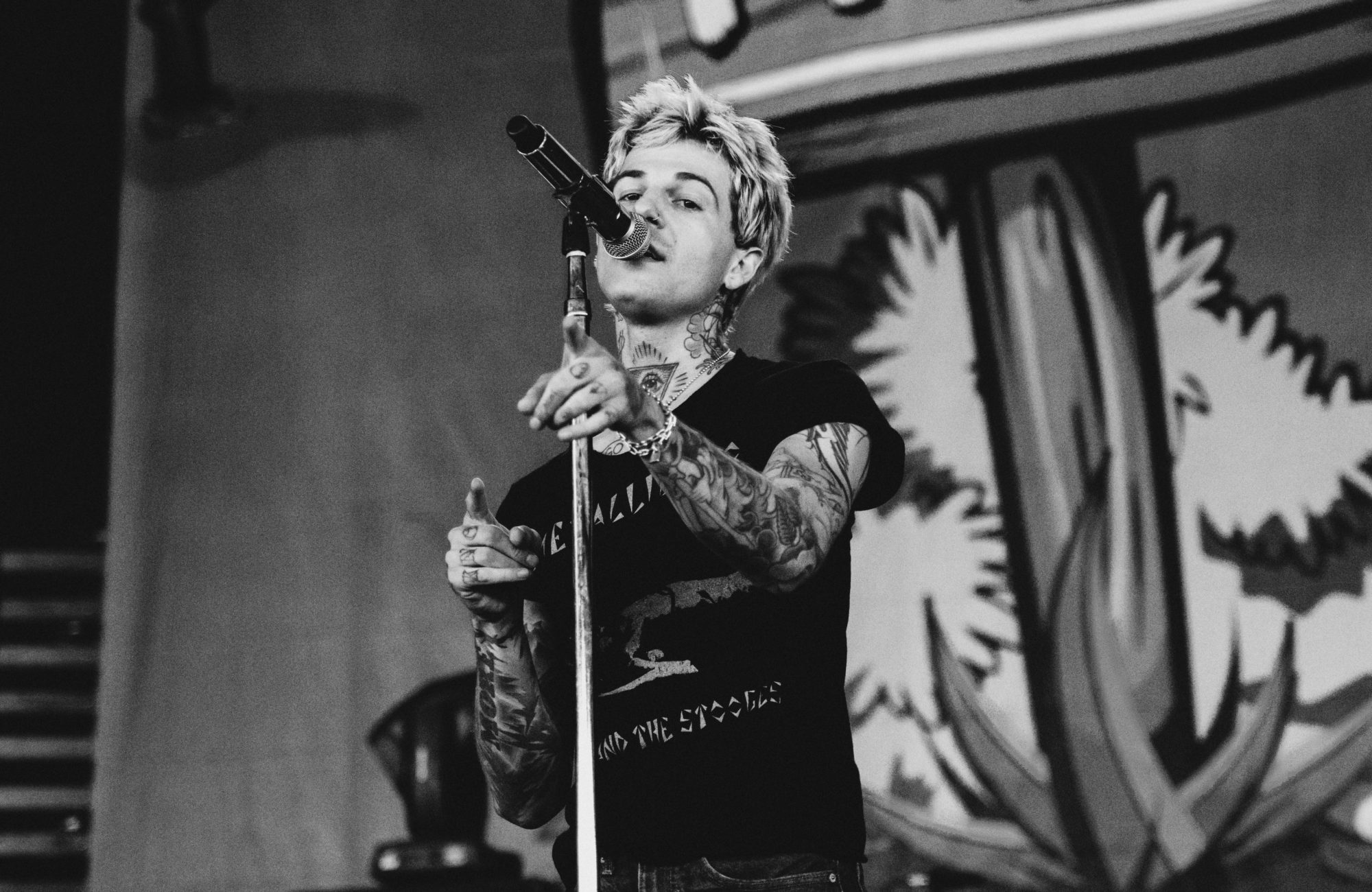 The highlight of the day was undoubtedly Bush’s high-octane, interactive set. The grunge rock kings ruled the 90s with hits like “Come Down” and “Machinehead” and sadly broke up in 2002. Much to everyone’s delight, however, the band got back together in 2010 and have been touring across the globe ever since. Lead singer and all around badass human Gavin Rossdale led the audience in clapping, singing, and running through the ampitheatre. Rossdale jumped offstage halfway through Bush’s set and walked all the way to the back of the stadium to sing alongside those in the cheap seats. It was one of those moments of pure happiness for everyone, even for those who weren’t there to see Bush. 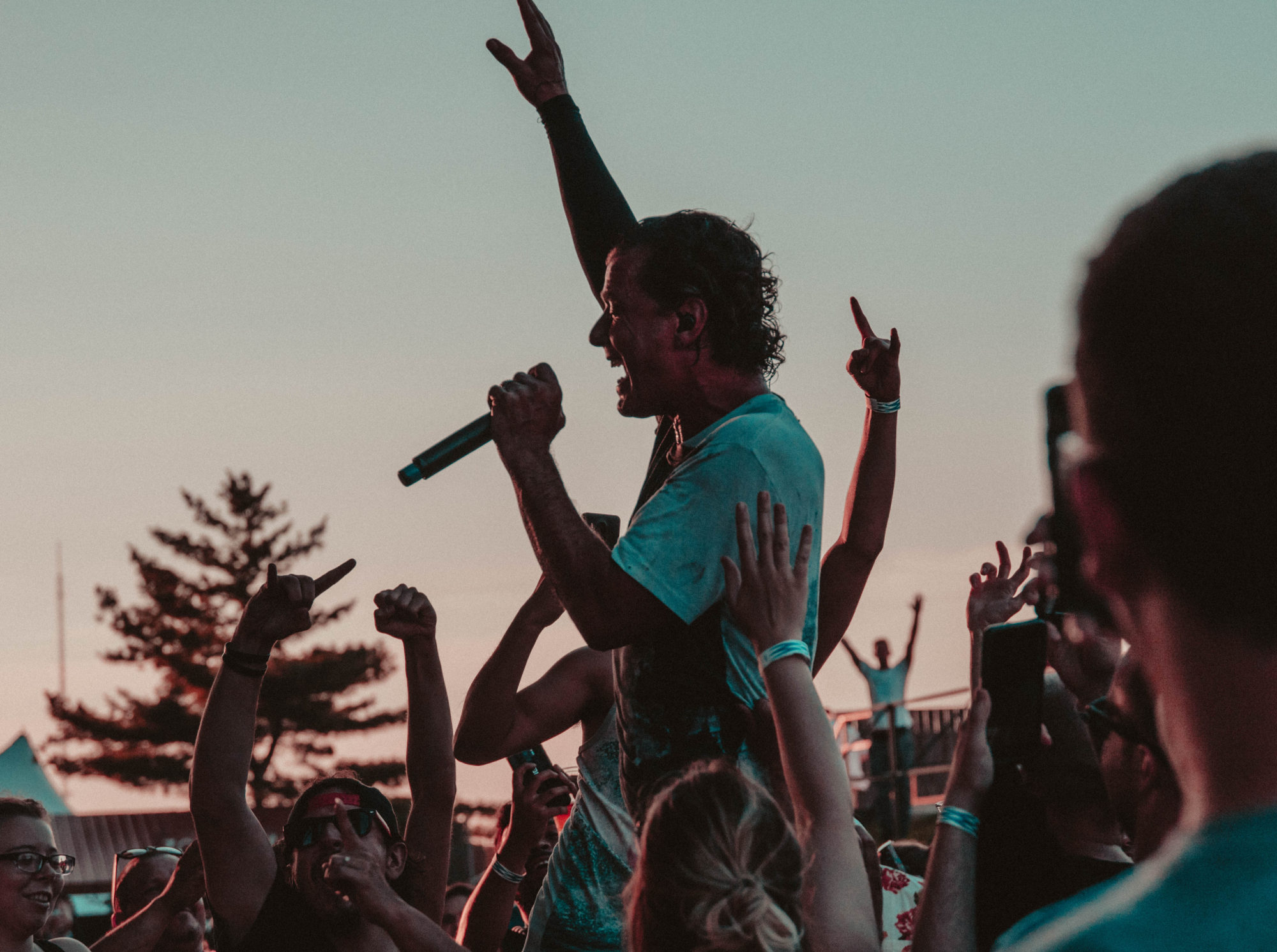 To close out the night, hard rockers AWOLNATION released an almost inhuman amount of energy into the crowd and didn’t let up until they finished their final song. Their newest album, Here Come the Runts, reached #2 on both the Billboard U.S. Alternative and Rock charts, proving the band truly transcends genres. Lead singer Aaron Bruno had mild success with earlier bands in the mid 2000s, but his talents have found a welcoming home with AWOLNATION. From the plant-filled stage setup to the never-ending strobe lights, AWOLNATION put just as much effort into their aesthetic as they do their sound. That being said, if you stripped it all away and closed your eyes, the band would still be as worthy of your time. 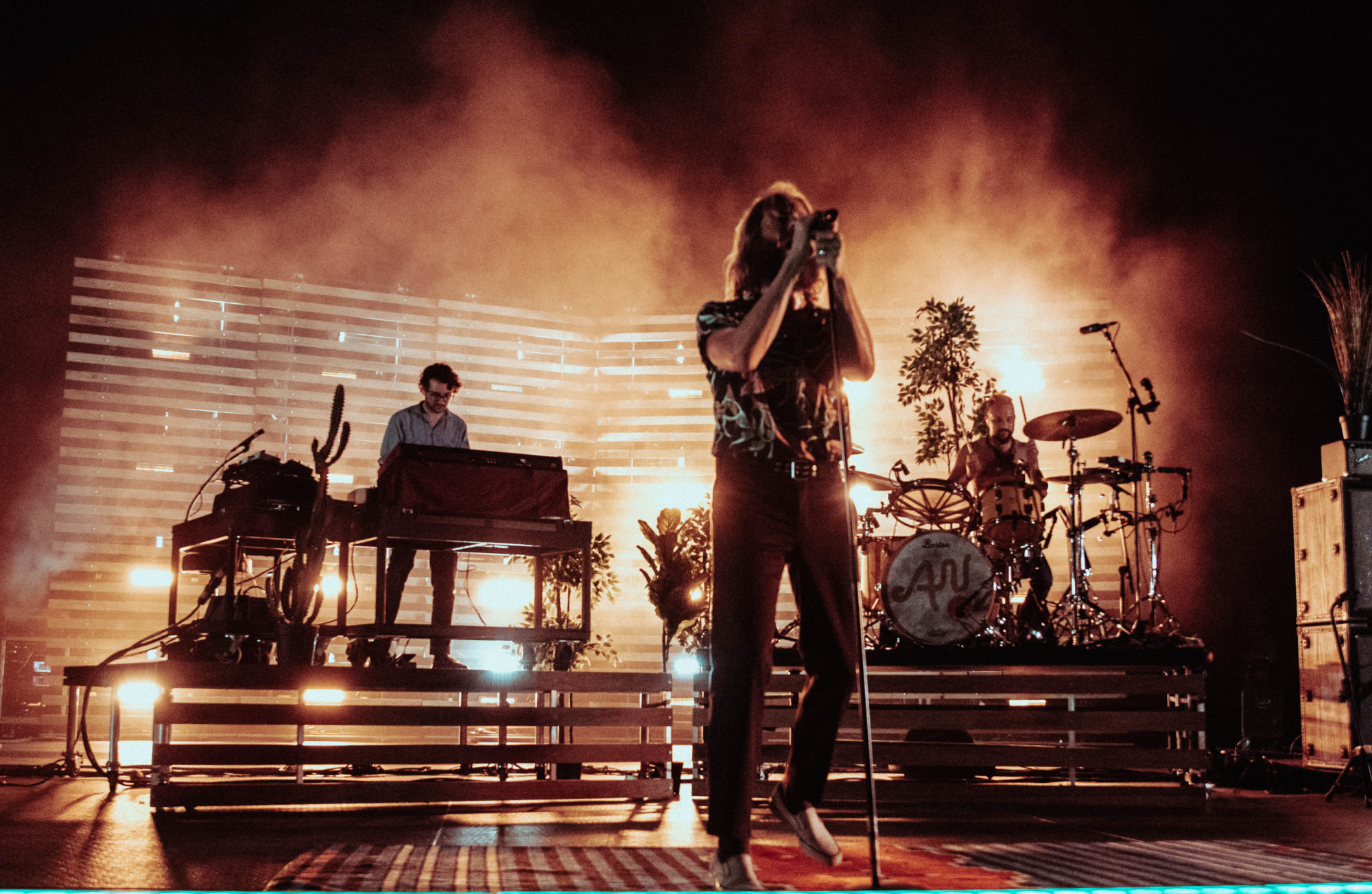