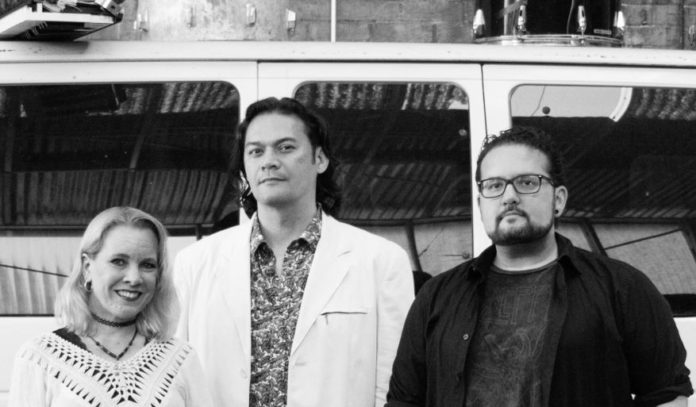 Bay Area rockers Strange Culprits is made up of husband and wife (singer/guitarist Jason Buckingham and bassist Samantha Buckingham) and drummer Tony Loftin, and on the trio’s self-titled debut full-length album, they’ve crafted a beautifully soulful, slow-and-steady rock sound that will really make your day, even in its more sorrowful moments.

Featuring nine tracks across roughly 36 minutes of music, Strange Culprits conjure sounds reminiscent of bands like Wilco, My Morning Jacket, and even Pearl Jam, but influenced by Elvis’ more eloquent material. It’s in a lane of its own in 2018 and for a band just getting their effort out there, that’s a big foot in the door.

You can listen to the entirety of Strange Culprits’ impressive debut below via Spotify. Follow the band on Facebook to get in early and watch their career take off.