Post Season have spent the last few years working on their new, self-titled record for the past few years. Last month, they finally announced it’s release and debuted the first single, “Long Shot, Lost Cause.”

Post Season’s self-titled record was produced and engineered by Paul Leavitt (All Time Low, The Dangerous Summer, Have Mercy, Senses Fail) and will be released on July 13th. The album showcases the bands signature sound, while also displaying an enhanced sense of maturity in their musicianship and lyricism.

Today, we are excited to premiere the second single from the album, “Tell Tale.” The song, which can be streamed at the top of the post, is a perfect example of that furthered sense of maturity. Lead singer Dan Tippery explains that, “‘Tell Tale is about a person ripping off their friends for small gains and being discovered. Unfortunately, this happens far too often in life. It’s a story reflecting on a poisonous person, and how you can learn and move on. In my experience with this, I found that dwelling on it only pull you into their negativity. I recommend just cutting that person out and keeping focused on what you want to accomplish. There’s no time for nonsense when you have goals to achieve. Although, the hardest part is knowing you’ll never share the same bond again.”

Post Season’s self-titled record will be released on July 13th via Know Hope Records, and if you like what you hear today, you can be pre-order the release here. No dates have been announced yet, but be on the lookout for some dates to be announced soon in support of the new record. 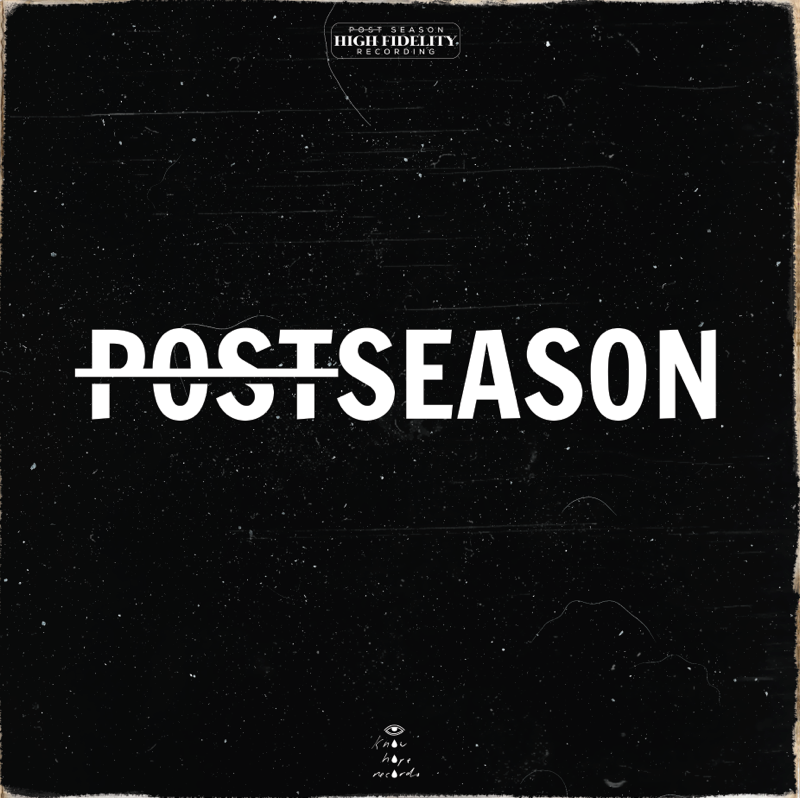 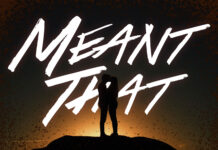