New Jersey’s Save Face have finally announced their highly anticipated debut album. The album will be titled Merci, and will be out on July 13th via Epitaph Records.

Merci is set to be a concept album about an addict that deals with post-rehab relationship struggles and eventually a paranoia-fueled meltdown. “I think the biggest challenge is writing something that has merit in an artistic context while still being palatable and digestible for an average listener,” explains Save Face vocalist/guitarist Tyler Povanda. “I want someone to put these songs on while they’re having a great day the same way they can listen to it while going through a crisis.”

In addition to the album announcement itself, Save Face have also released a new song called “Heartache.” The song is the second to be released from Merci, following the previously released “Bad.” You will find the music video for “Heartache” at the top of the post.

Below you will find the artwork and track-list for Merci, as well as Save Face’s summer tour dates. 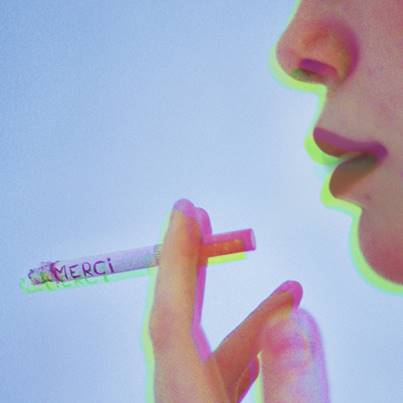