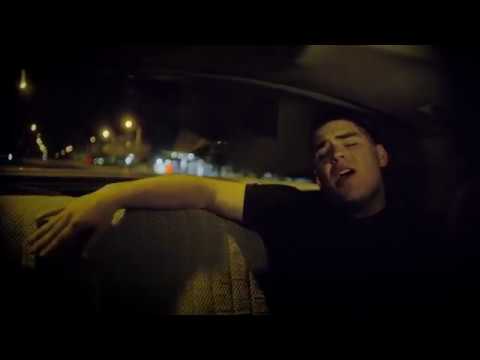 Mackeson bills himself as a melancholic pop star; offering a darker side of traditional pop music that can only be born from a life spent roaming the underbelly of the city of angels. The Los Angeles based artist’s take on pop-music strays from the path of modern pop, opting to fall more in line with a slew of talented breakout artists like Portugal The Man and Walk The Moon, and he does so by taking traditional instrumentation from the blues and rock genres and turns them into something darker and more insidious. The somber lyricism and knack for downtrodden melodies are what made Bad Habit/Atlantic Records fall in love with him in the first place.

Recently, we were given the lyric video for the project’s debut single “Falling Apart,” and today I couldn’t be more excited to share the music video for another new song called “Bye Bye Baby.” The music video follows the same dark trajectory as the act’s brand of grandiose and cinematic pop music; offering up an opening scene that sees a female protagonist being dragged against her will through the desert and thrown onto the hood of a car. The video’s narrative feels shaken and unreliable — constantly jumping back and forth from the eyes of a victim to the eyes of the attacker until it reaches an ending so out of left field and confusing that it almost makes you want to watch the video in reverse.

This ties in well with the mournful melody that Mackeson has employed for the track. The bluesy vocals bounce off a perfectly sampled piano to create a track that feels larger than life — it’s the kind of slick song that packs enough attitude that you’d want it to be playing behind you as you slowly walk away from an impending explosion. “Bye Bye Baby” basically throws listeners into their own cheesy 80’s action movie and it’s something that I can’t get enough of.

When asked about the track, Mackeson said: ”

My subconscious tends to dictate my songwriting which is how it happened with this song. I actually wrote it about 3 or 4 months before I broke the relationship off… Which in hindsight wasn’t the best move; meaning I should have broken it off sooner, but there were things most likely fears holding me back from doing that. So my advice is listen to your gut & disregard fear whenever possible. I believe that every time you choose you over fear it brings you one step closer to realizing your full potential as a human being. A never ending process.”

He continues on the video, saying:  “My work both musically and visually is an exploration of retro futurism. I’m attempting to create a universe to my liking. I enjoy taking elements from past eras and combining them to make something classic & simultaneously modern. For this particular video I gave the director (Tota) a series of images that illustrated the place & time in which I wanted the video/story to take place. Tota did a wonderful job of interpreting both that and the song. She managed to create a story which explored different parts of love, fear & how our emotions impact the way we see reality.”

The music video can be seen above. 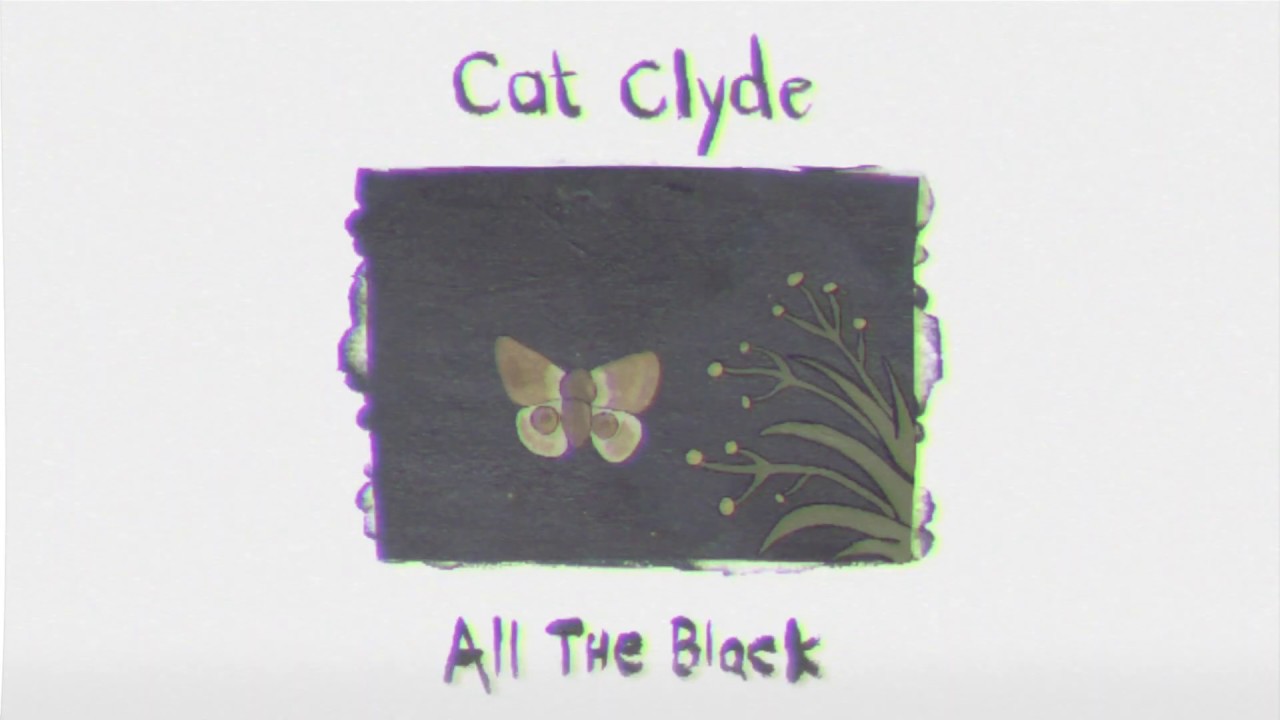 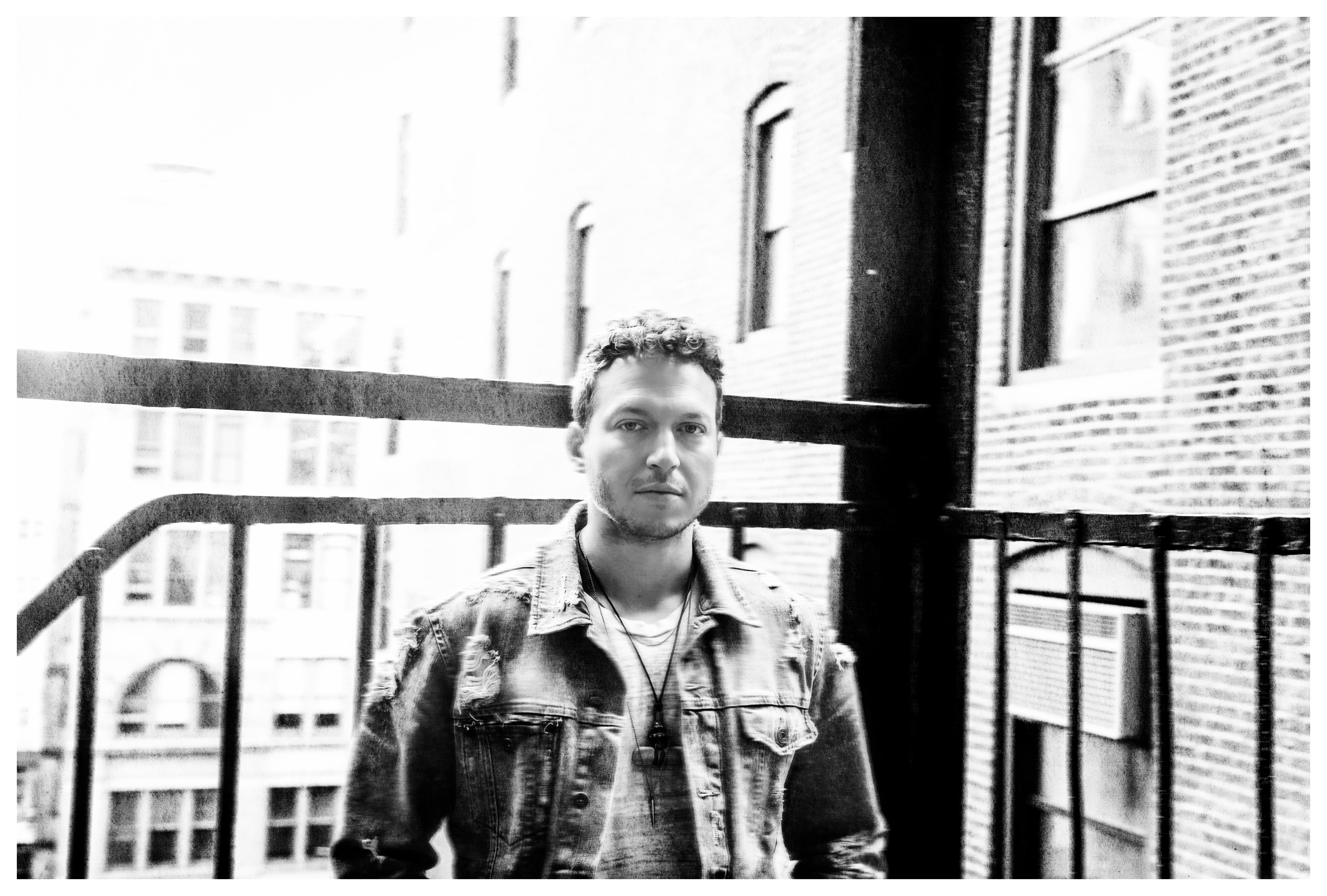 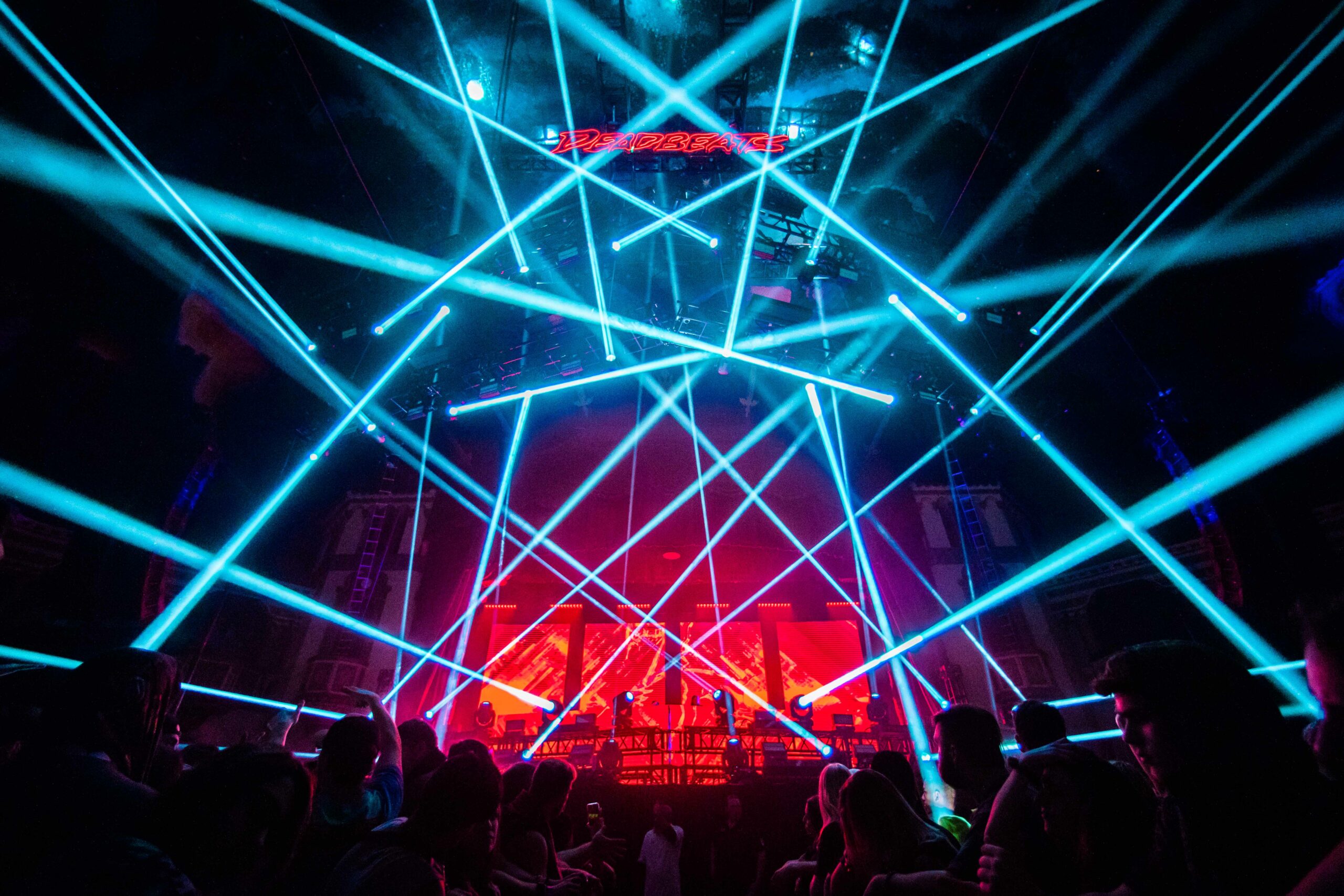 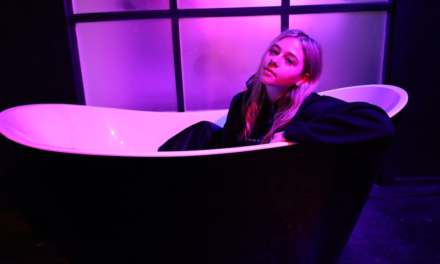