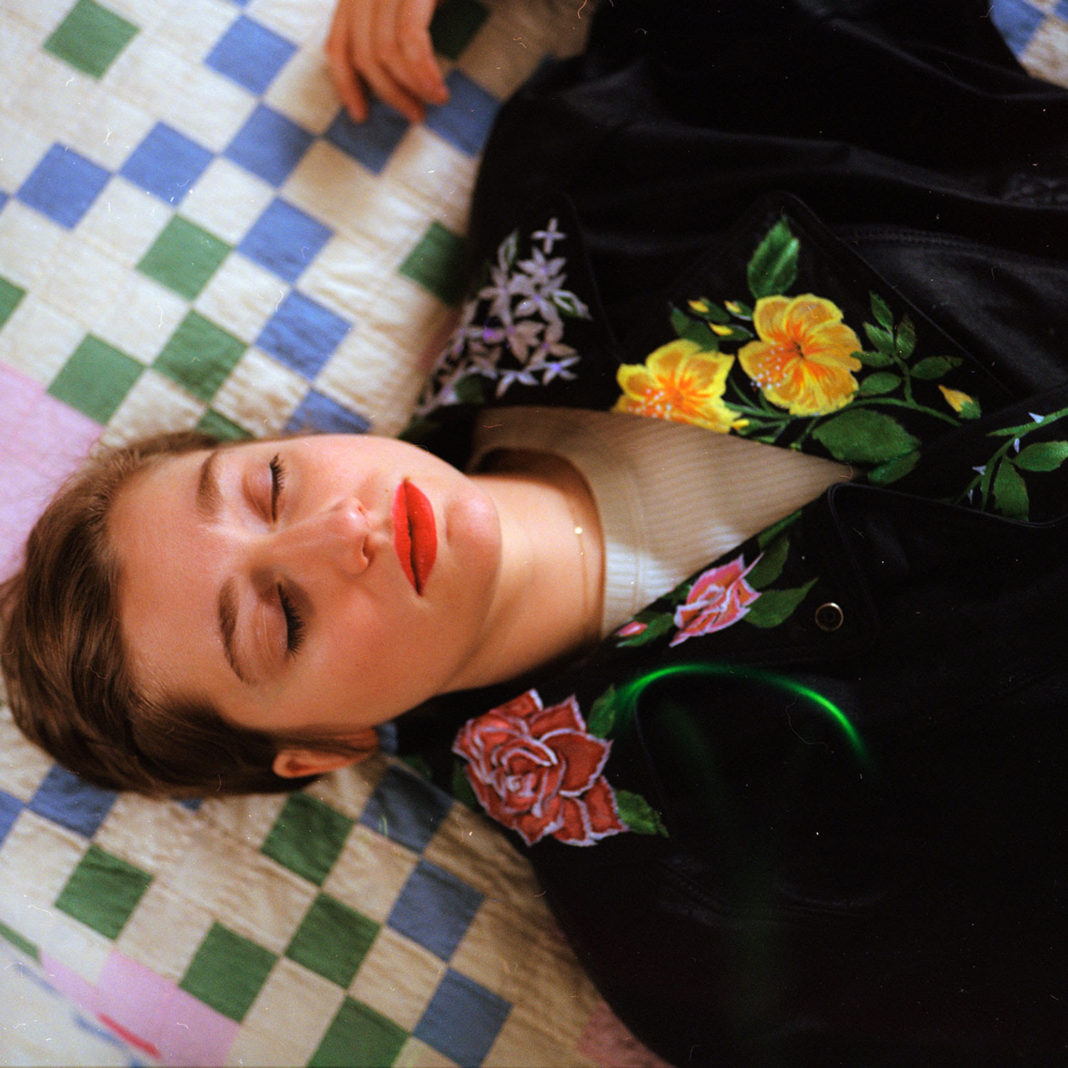 Kiley Lotz, aka Petal explores the nuances of failure, pain and truth in her newest song, “Tightrope,” part of her highly-anticipated upcoming album, Magic Gone.

Although the light guitar riffs of the song bring a memory of summer and warmth, the lyrics weaved into the melodies talk about something much more difficult. Petal sings, “the truth is just a piece of coal dressed as gold,” referring to how searching for the truth may seem like it will make everything right, but in actuality that may not be the case.

“Tightrope” serves as the thesis of the duality of the record,” Lotz says. “Tightrope Walker/Miracle Clinger are the two worlds I was living in: becoming very skilled at a dangerous performance, which has great consequences if you fail and also clinging onto the idea that there is hope in all this pain and maybe there will be some great resolution beyond my control.”

Petal’s last full album, Shame was released back in 2015 with hits like “Heaven” and “Tommy.” Magic Gone is set to release on June 15. Along with this, Petal has announced that she is going on tour in North America with Camp Cope from June 20 to July 22 along with a separate European tour from  October 29 to November 14.