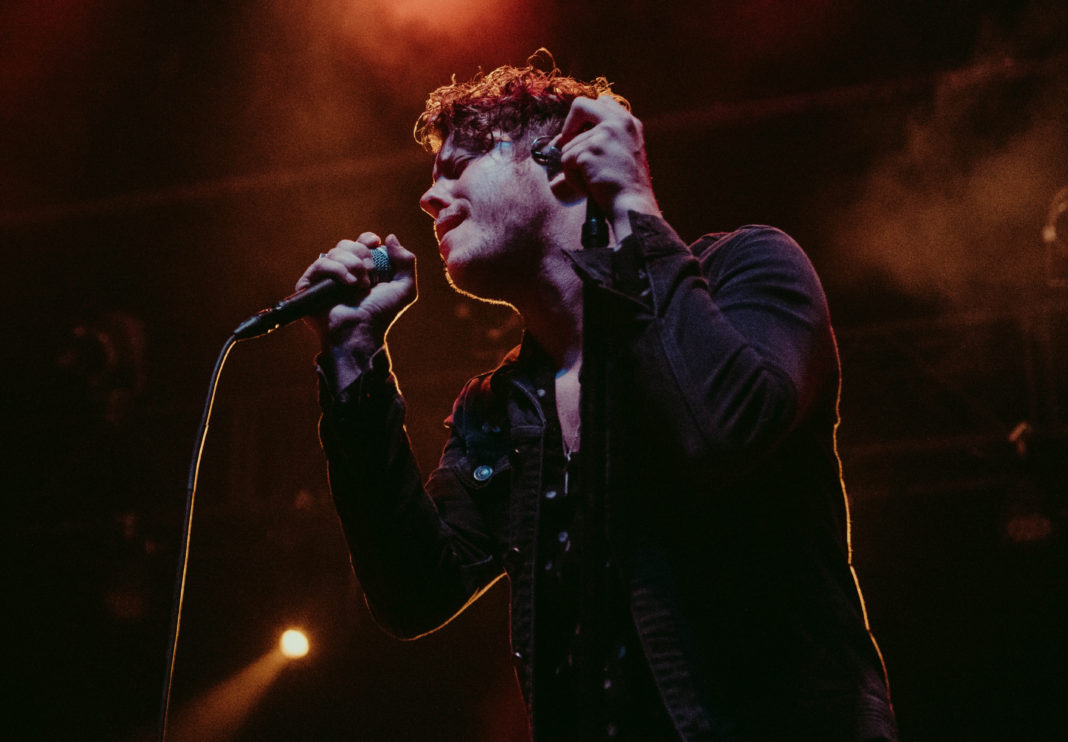 Chicago loves the blues, even when it’s from Alabama.

The Windy City loves its blues, so it’s no surprise that Anderson East sold out the ultra hip Thalia Hall last Friday night. East’s deep voice and personal lyrics were the perfect way to start the weekend and welcome some much needed warm weather. The 29-year old R&B singer/songwriter has been making music since he was in 7th grade, but with the release of his album Encore in January, East’s music has been making waves on big radio stations across the country. Along with his big band (complete with a horns section!), Anderson East treated everyone at Thalia Hall to an exciting and authentic night of blues. 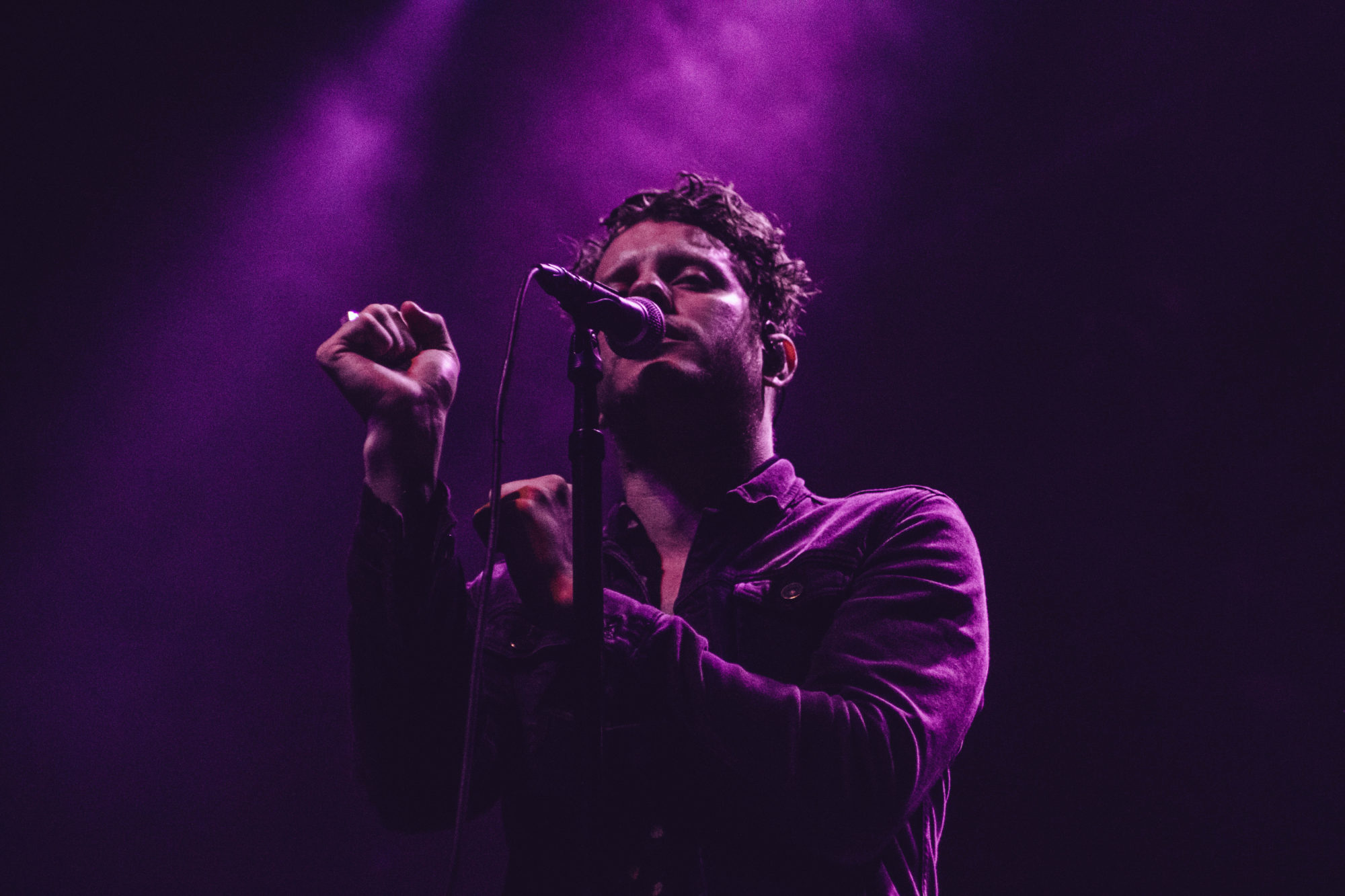 Americana artist Jade Bird opened for Anderson East, and despite her musical style, the 20-year old singer is actually from northern England. She learned to play the piano when she was eight and picked up her first guitar when she was twelve. Her debut album, Something American, came out in July of 2017, with her hit single “Lottery” reaching #1 on the Billboard Adult Alternative charts. Since then, she’s opened for some of folk’s most exciting names, including Brent Cobb and First Aid Kit. Bird played solo, standing all alone on the Thalia Hall stage with a big acoustic guitar. Her sweet sense of humor and big warm smile grabbed everyone’s attention, but her naturally raw voice and folk melodies made everyone fall in love. Bird finished her set with an unplugged cover of Johnny Cash’s “I’ve Been Everywhere” and proved that she could captivate a sold-out crowd with just her guitar.

For his Chicago show, East opened the evening with his newest hit, “Girlfriend”; it was refreshing for an artist to open a show with a big hit to really get the crowd excited right off the bat. “People assume that because I’m from Alabama, I play country music”, East told the audience after playing his song “Surrender.” “Well, I’m gonna confuse everyone by actually playing some country music.” East and his band performed a faithful rendition of Willie Nelson’s “Picking up the Pieces,” proving that he could easily switch between blues and country. As the night progressed, East’s charisma and energy only intensified and added more excitement with each song. The covers kept coming as he performed “Hold On I’m Comin” and surprised everyone with a sultry cover of Prince’s “I Would Die 4 U.” Both Jade Bird and Anderson East poured their hearts onto the stage, and the entire evening felt like a welcome trip back to the 1960s.

Anderson East is headed to the UK for the better part of June. Get tickets HERE.