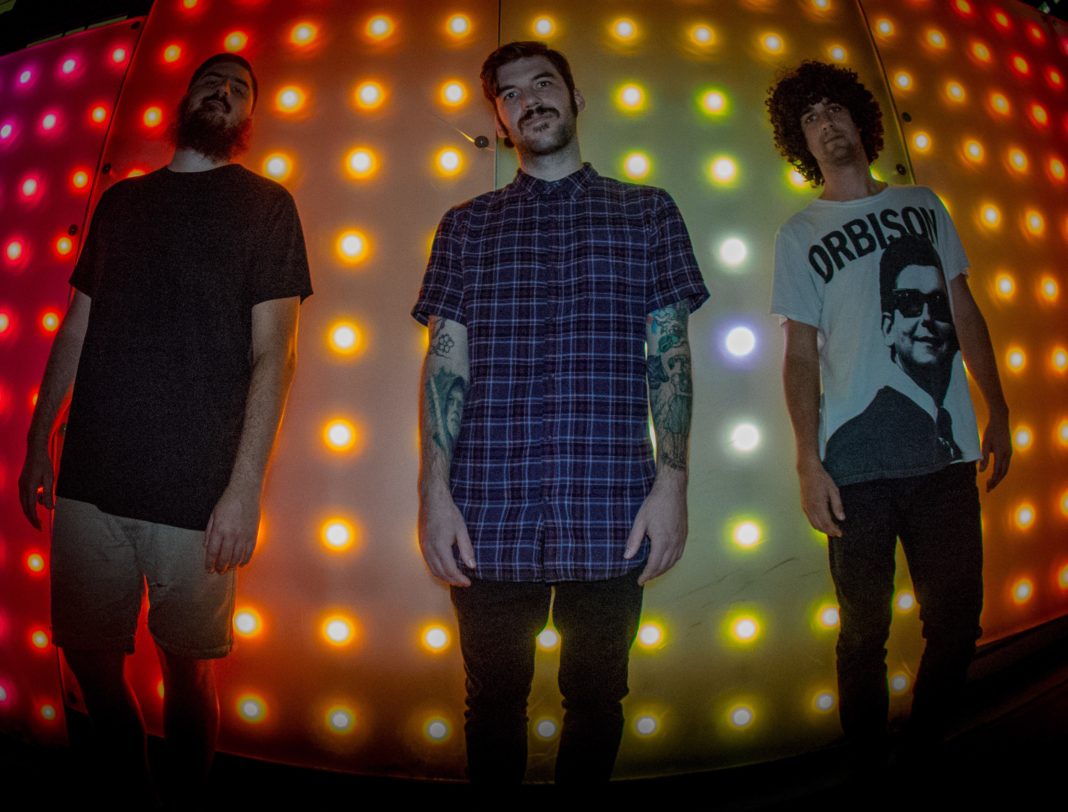 Part of growing up is realizing that not everything you once believed is true. As a child it’s easy to see the world as black and white, but as we get older there seems to be a lot more gray. This can be a startling realization as it often makes people question what else they believe that is untrue. No one articulates this feeling better than the Raliegh, North Carolina trio propersleep.

Today we are pleased to premiere propersleep’s newest single “Fragile Frames.” This song skillfully showcases the bands unique brand of alternative/emo rock, while giving us lyrics that any 20-something can relate to. The single comes from their upcoming album Feels Like Leaving, which is set to be released June 15 from Cardigan Records.

When asked about the song vocalist and guitarist Ben Young said,”‘Fragile Frames’ turned into a song about being caught up in the process of dying to who you used to be, realizing that what you might have once believed might not now be the same, and the fear that comes with that realization. As with all of the songs we write though, we like to leave interpretation up to the listener because music speaks to all of us differently.”

You can check out the song for yourself below!

Feels Like Leaving is out 6/15 on Cardigan Records and can be pre-ordered here.