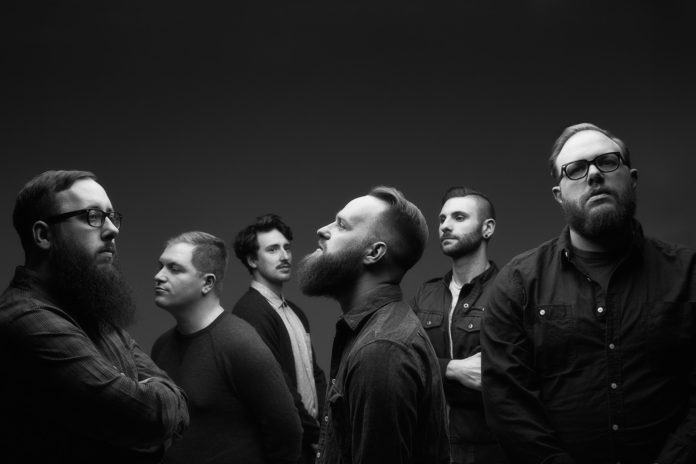 Last week, The Wonder Years announced their sixth studio album, Sister Cities, by sharing the song and video of the same name. Sister Cities will be released April 6 via Hopeless Records and The Loneliest Place On Earth, and while we’re all eagerly awaiting the album’s release, The Wonder Years have announced a headlining tour to take place later this spring.

The tour will begin on May 4 in Pittsburgh and, following a hometown show in Philadelphia on June 8, wrap up June 10 in Baltimore. The Wonder Years have long had a knack for bringing stellar support acts along with them, and this time is no different: they’ll be joined by Tigers Jaw, Tiny Moving Parts and Worriers.

If “Sister Cities” is any clue, it seems the band are continuing to grow beyond their pop-punk roots. Nevertheless, we have a feeling their live shows will maintain the energy and passion that have helped The Wonder Years sell out shows all over the globe. VIP packages are available now at thewonderyears.vip; general on-sale will begin this Friday, February 15 at 10am local time. The full list of shows can be seen below, and in case you haven’t seen it already, the “Sister Cities” video can be seen at the bottom of this post. 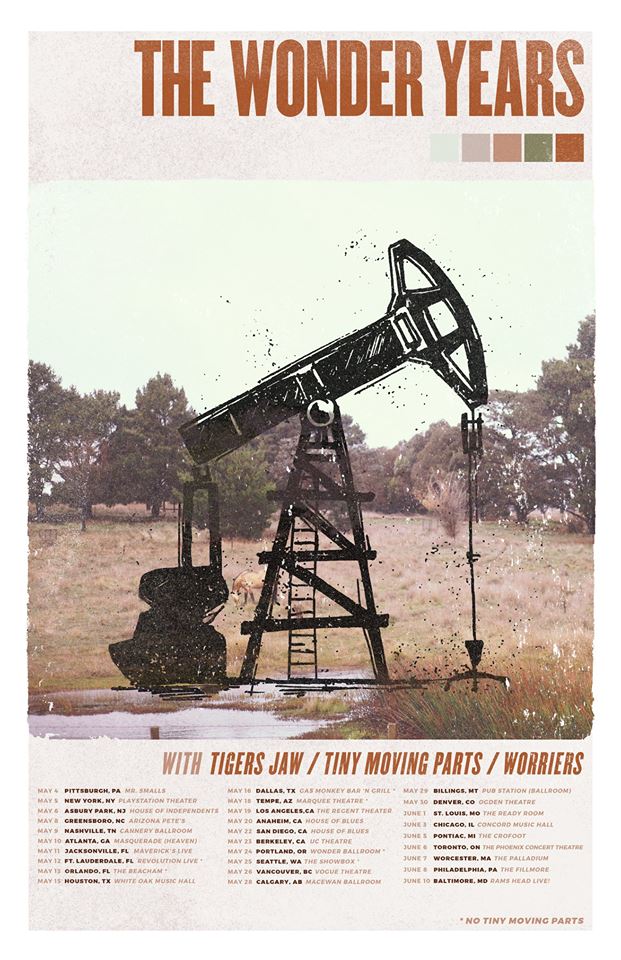 As the release of Sister Cities draws nearer, we’ll be sure to keep you updated on all things The Wonder Years; make sure you’re following Substream on Twitter so you don’t miss a headline.