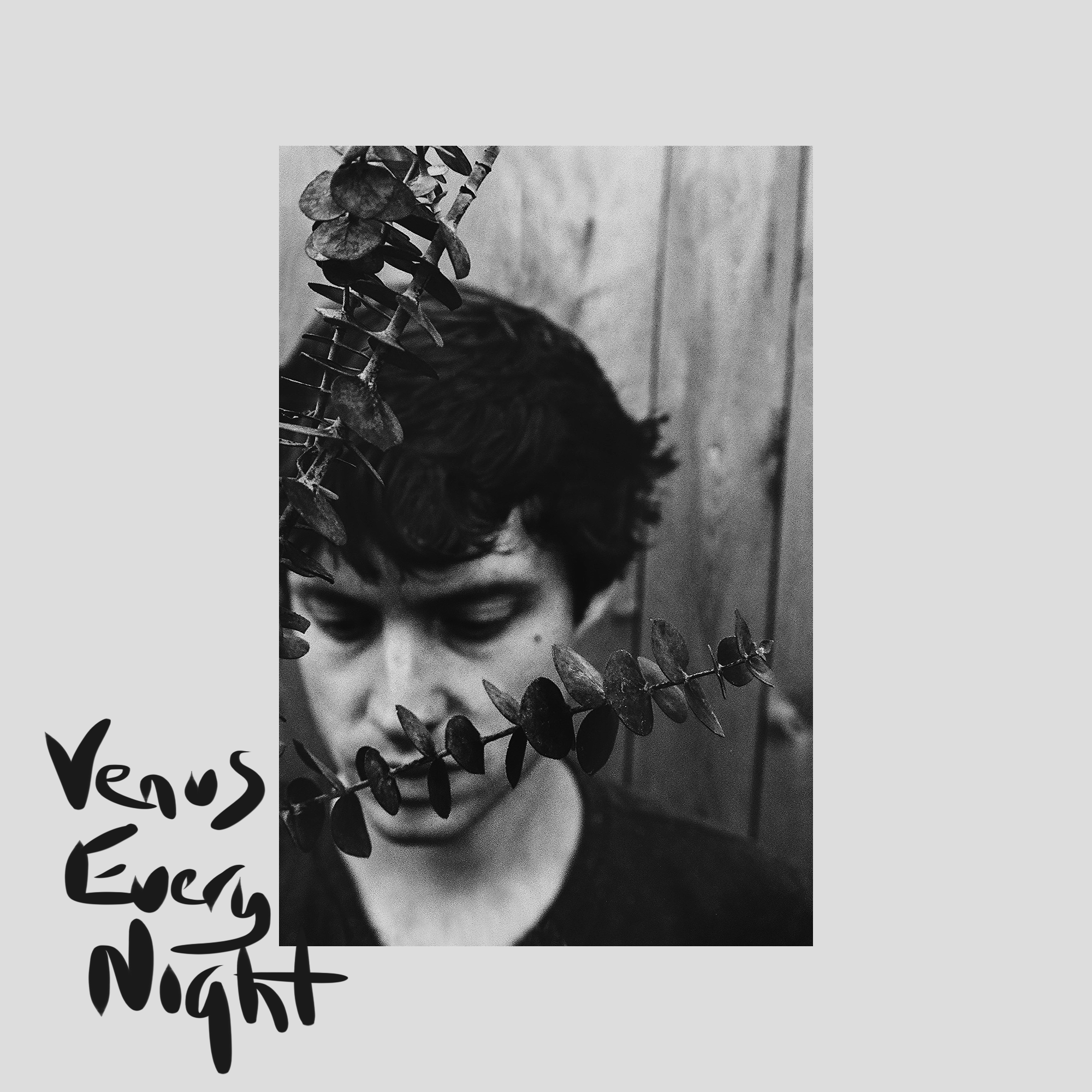 One of the things I find most beautiful about music is how the simplicity and small details can have the biggest impact. Even in a huge orchestral score, most people have specific moments that they can point to as their favorite or as a moment that resonates with them. Creating a song that captures those small details and simplicity to bring forth a powerful emotion is not easy, but it’s something that Tom Gallo is incredibly adept at doing.

If someone is tapped by Kanye West to create music, you know that they’re something special. Gallo can count himself amongst those numbers, and even a brief listen to his material will provide proof of his genius. Today, Substream is happy to give a platform to that genius with the premiere of “Venus Every Night,” from Gallo’s upcoming album Tell Me The Ghost.

The new album was created with only a microphone and a Spanish nylon guitar, stripping away any trappings in order to showcase raw talent and emotion. “Venus Every Night” carries both in spades, with lonesome plucking giving the song its drive over Gallo’s soft vocals. “I follow Venus ever night/Fool me once or twice” Gallo sighs on the chorus, and there’s just enough oomph added by acclaimed producer Tchad Blake to really take Gallo’s stunning lyrics and performance into outer space.

When asked about the new single and album, Gallo said:

“The songs on my debut album are born from those brief, early morning moments when you’re waking from a deep sleep; not quite sure where dreams end and reality begins. It’s a time of deep feeling and very little intellectual clarity. “Venus Every Night” was written over a single night and then recorded in one take at 5am. It’s a simple love song. A song about being magnetically pulled towards someone or something. Even when you’re fearful, knowing how to surrender to something beyond your control and trusting that it will be good.”

Knowing that “Venus Every Night” was created and recorded in such a brief time period makes the resulting beauty even more impressive. You can hear Tom Gallo’s wonderful new single for yourself below. We’ll be following Gallo closely through the release of his album, so keep checking back in with Substream for more. 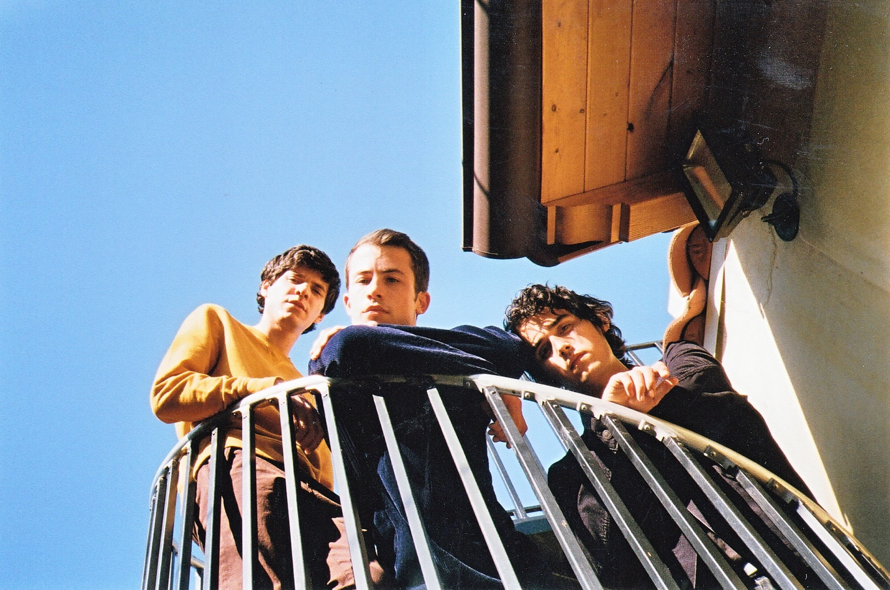 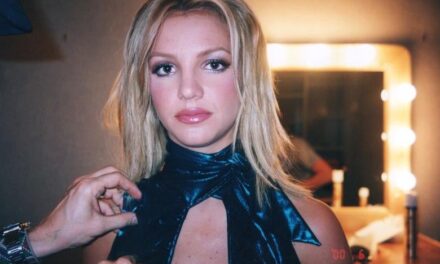 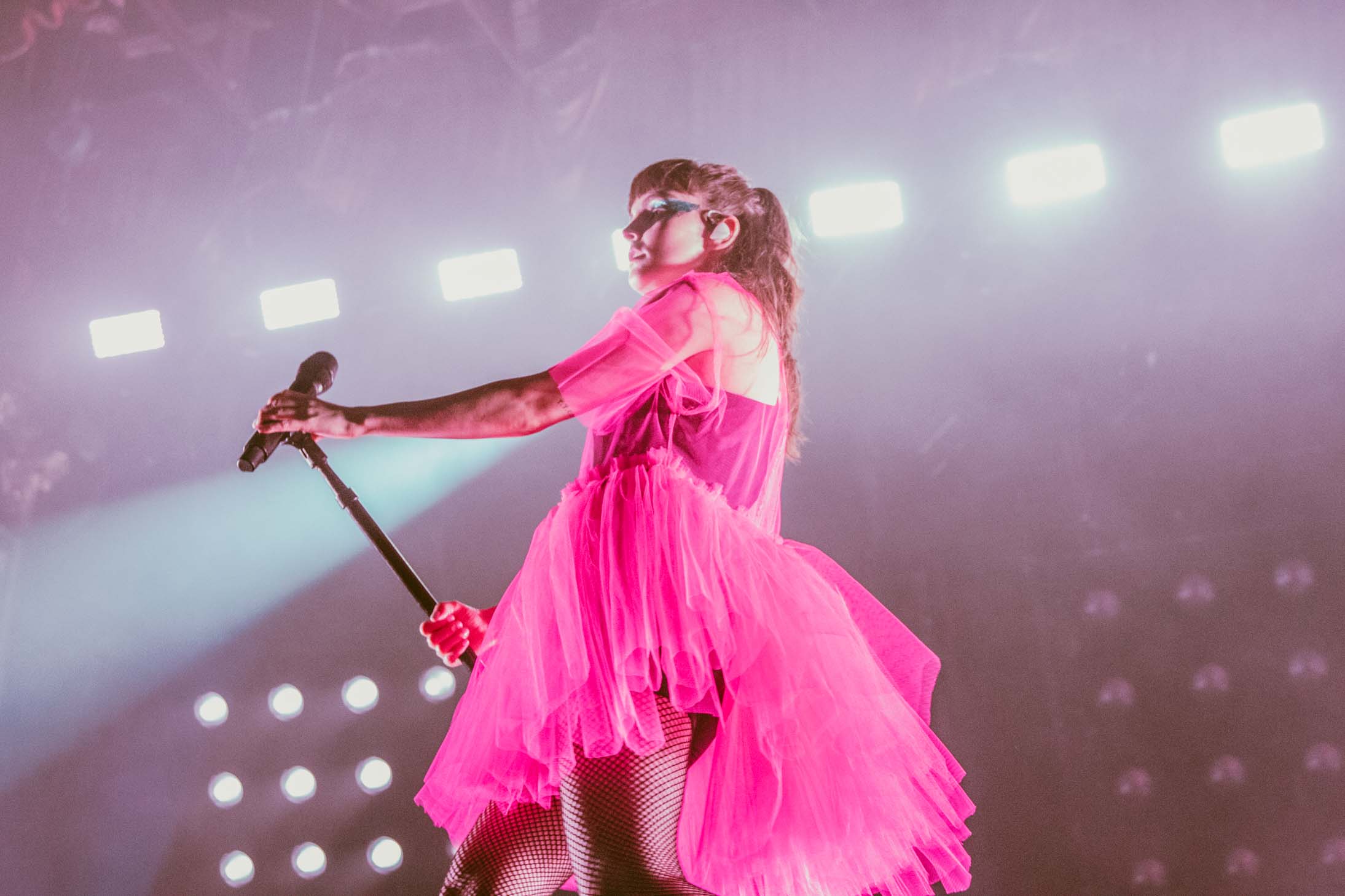 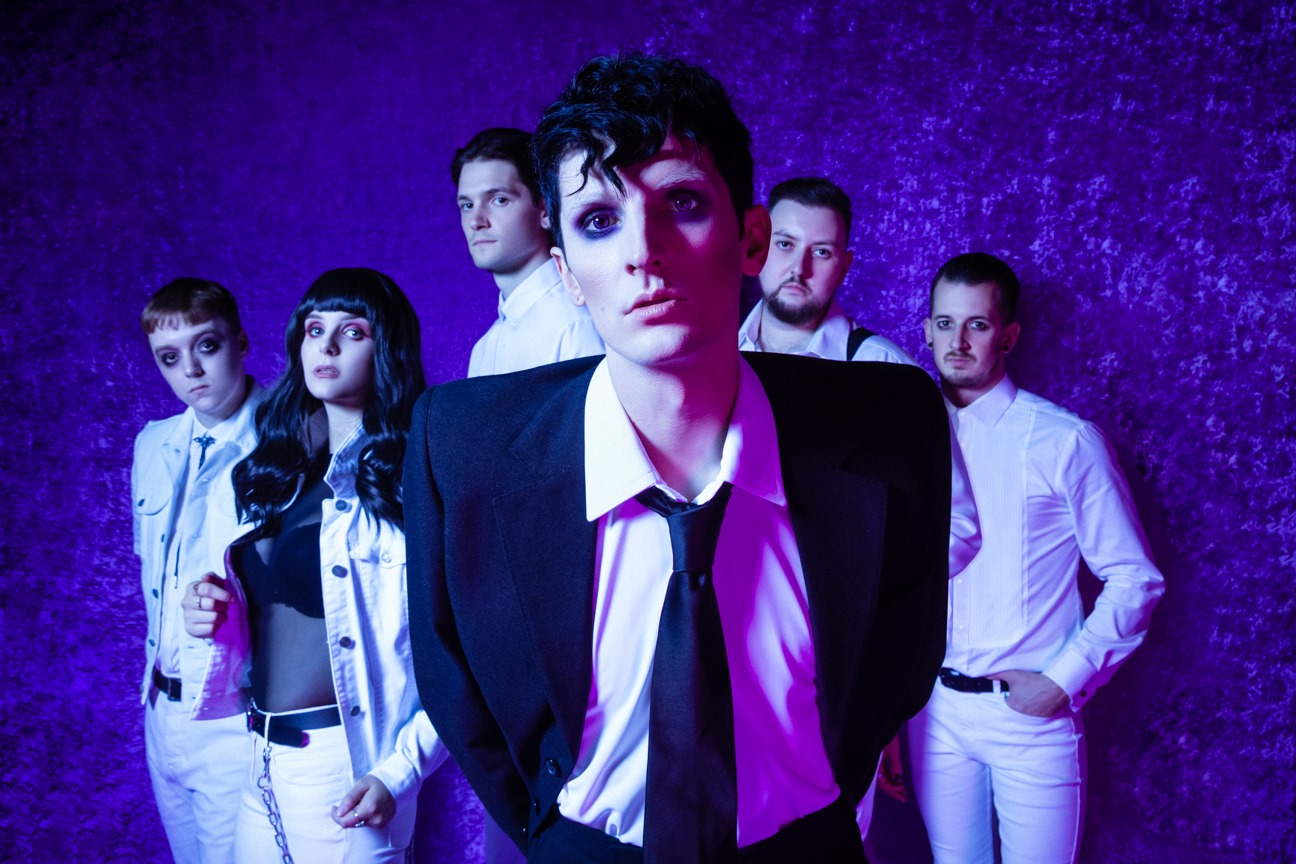