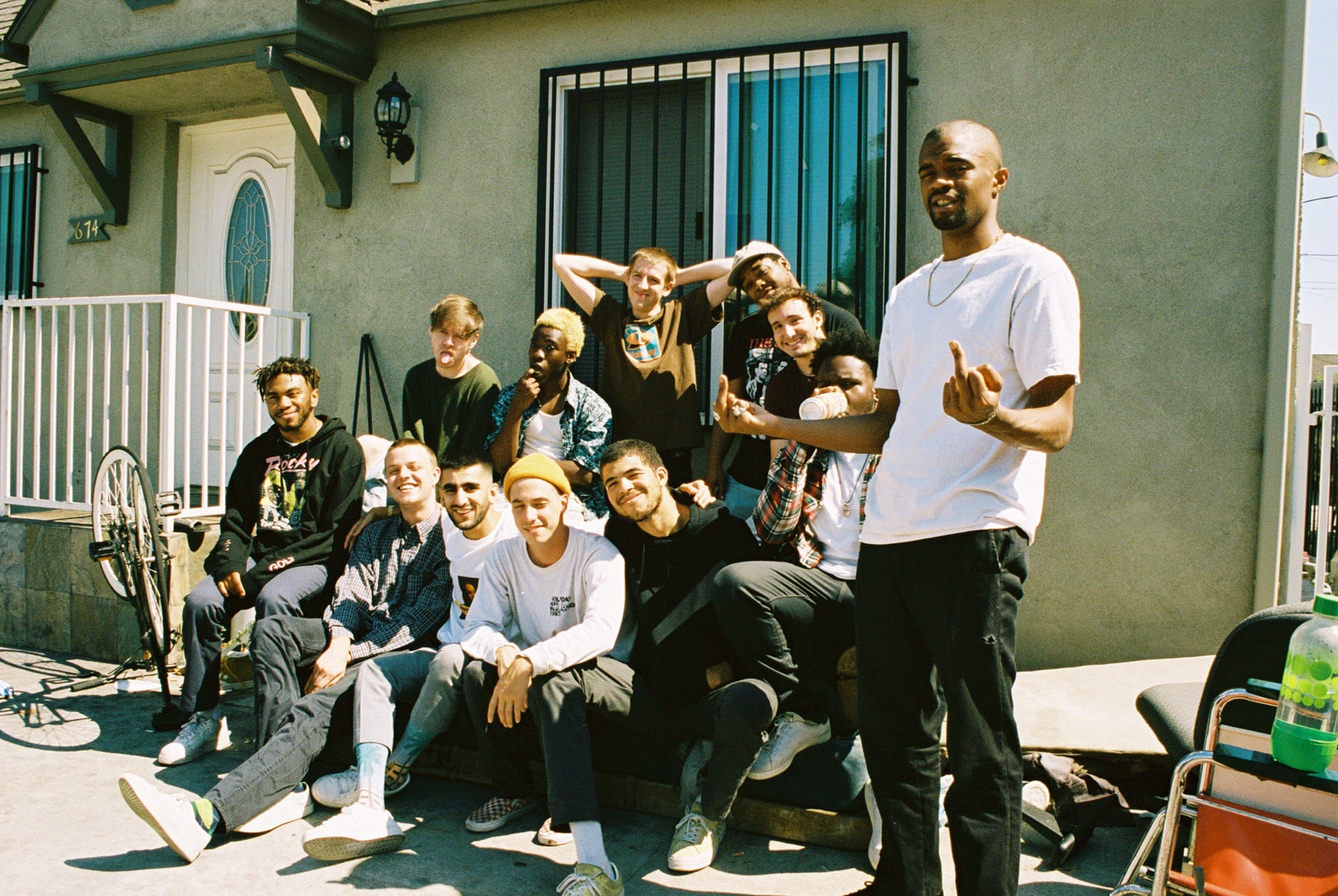 2018 is almost here. Have you been giving any thought to your resolutions yet? Getting ready to go to holiday parties and eating way too much? We’re going to do that, too. Like we mentioned last week, this is the last Take 5 of the year. It’s been a blast collecting these songs for all of you to listen to, and we hope that you continue to come back next year. The playlist is only going to keep growing. Here are this week’s five selections.

“Plain Jane” was the lead single off of A$AP Ferg’s 2017 project Still Striving. With great production from Kirk Knight, it was one of Ferg’s strongest singles ever. What could make it even better? Adding Nicki Minaj to it. And Ferg doesn’t just get any Nicki on this song. He gets the best Nicki, the Nicki who casually lays waste to anyone opposing her. If you need a reminder that Nicki Minaj is one of the best around when she’s locked in, the remix of “Plain Jane” is that reminder.

A song doesn’t have to be long to be good. “Liquid” is the shortest song on Brockhampton’s new album Saturation III. At just a little over a minute and twenty seconds, Brockhampton doesn’t have much time to work with. Because of the brevity, “Liquid” is hugely impactful. It’s a biography of how and why Brockhampton exists, with no extra fat on the track to get in the way of what is essentially an artistic mission statement. It’s a powerful insight and a good place for someone to start if they want to get into Brockhampton’s catalogue and mind.

No_One Ever Really Dies, N.E.R.D.‘s new album, is dense and diverse and will definitely take multiple listenings to grasp everything going on. All that said, “Kites” is a song that immediately stands out. Pharrell’s production goes in a million directions at once but still works, and the vocal sample is superb. “Don’t Don’t Do It!” is the Kendrick Lamar verse that has received a lot of attention this week, but his verse here is great, too. The world always needs more M.I.A., and her rollicking verse is a delight.

It’s been a couple years now, but Hamilton is still huge. If you doubt it, try buying tickets to see it. Lin-Manuel Miranda is not one to rest though, and so has taken to teaming with a variety of artists for some more historically-based songs. The first of these arrived this week, with The Decemberists taking on “Ben Franklin’s Song.” Ben Franklin was notorious for his… confidence, let’s call it. The Decemberists capture that energy in Miranda’s hilarious lyrics, singing in character as Franklin extolling his many, many, many virtues. More than anything “Ben Franklin’s Song” is fun, and we can always use more fun in the world.

We premiered Robinson’s “Crave You” last week, and we still haven’t stopped playing it on a loop. While holidays are a largely joyous time, it can also be lonely for those who are single, especially those fresh out of a relationship. If that’s you, “Crave You” will probably take root deep inside your heart. Even if it isn’t you, Robinson’s entrancing pop music will capture you. 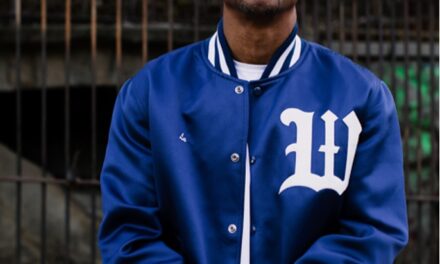 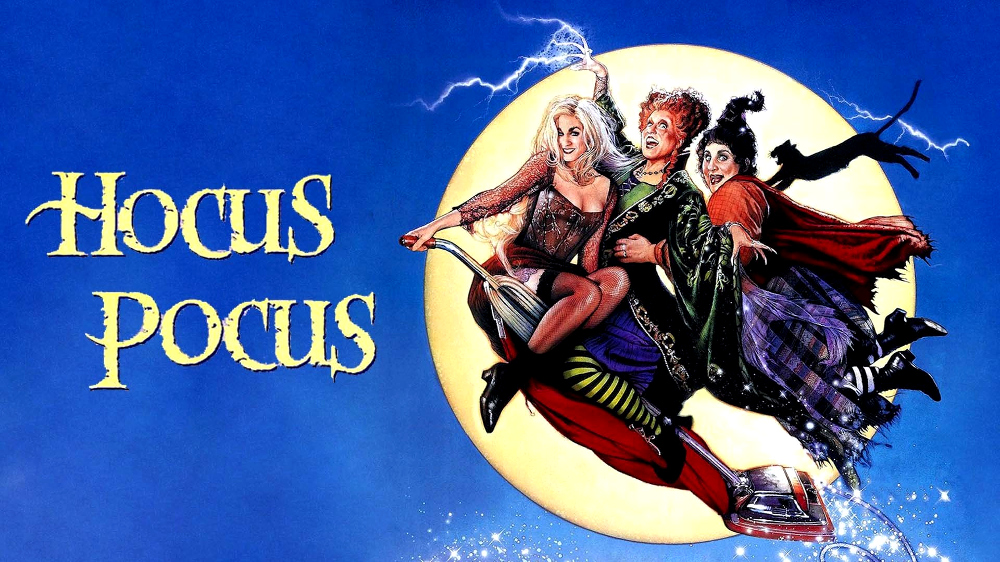 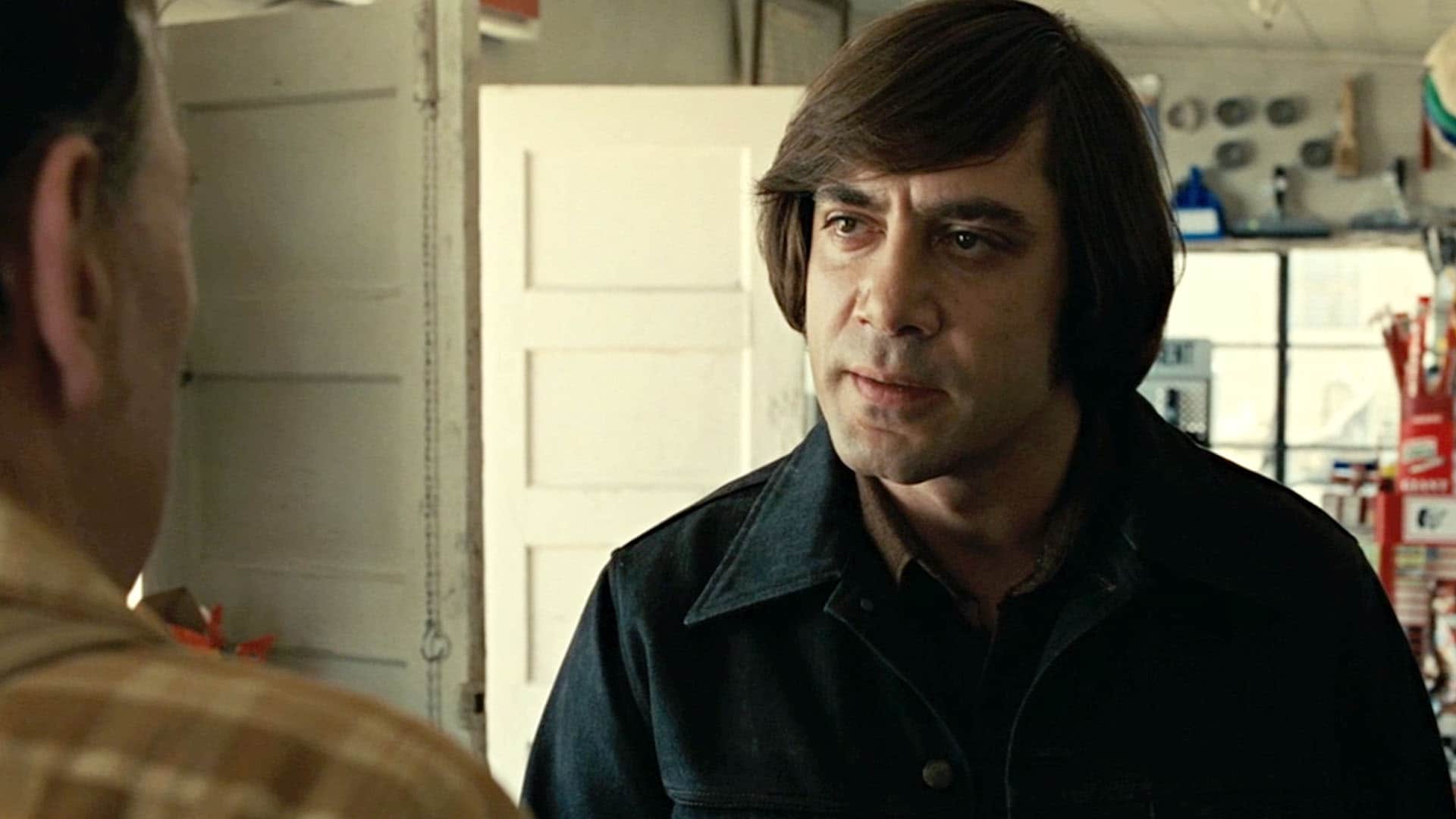