Just last week, former Fifth Harmony member Camila Cabello announced the release of her debut solo album, Camila. In anticipation of the album’s January 12 release date, she also shared two new songs, “Real Friends” and “Never Be The Same.” Things have hardly slowed down in the world of Camila, and she’s now released yet another new song. This one is called “Crown”, and it’s a collaboration with EDM duo Grey.

“Crown” comes as a part of Bright: The Album, the soundtrack for the upcoming film Bright (available exclusively on Netflix on December 22). Over a backdrop that sounds like something you’d hear in a tropical rainforest, Camila’s vocals are ever-so-slightly airy as she sings, “Baby on fire / I see you when I close my eyes / Think it’s time.” But things build as the chorus hits, and a fierce hunger is evident in her voice. It doesn’t sound like anything Camila has released before, but we won’t question it, as there’s no doubt it works.

If you haven’t listened to Bright: The Album, we highly suggest doing so: it includes tracks from Marshmello and Migos, Ty Dolla $ign, Steve Aoki, Portugal. The Man, and many more. Bright: The Album is available now for stream or download here. You can listen to “Crown” and see the latest trailer for Bright (which stars Will Smith, Joel Edgerton, Noomi Rapace, Lucy Fry,  Édgar Ramírez, and Ike Barinholtz) below. 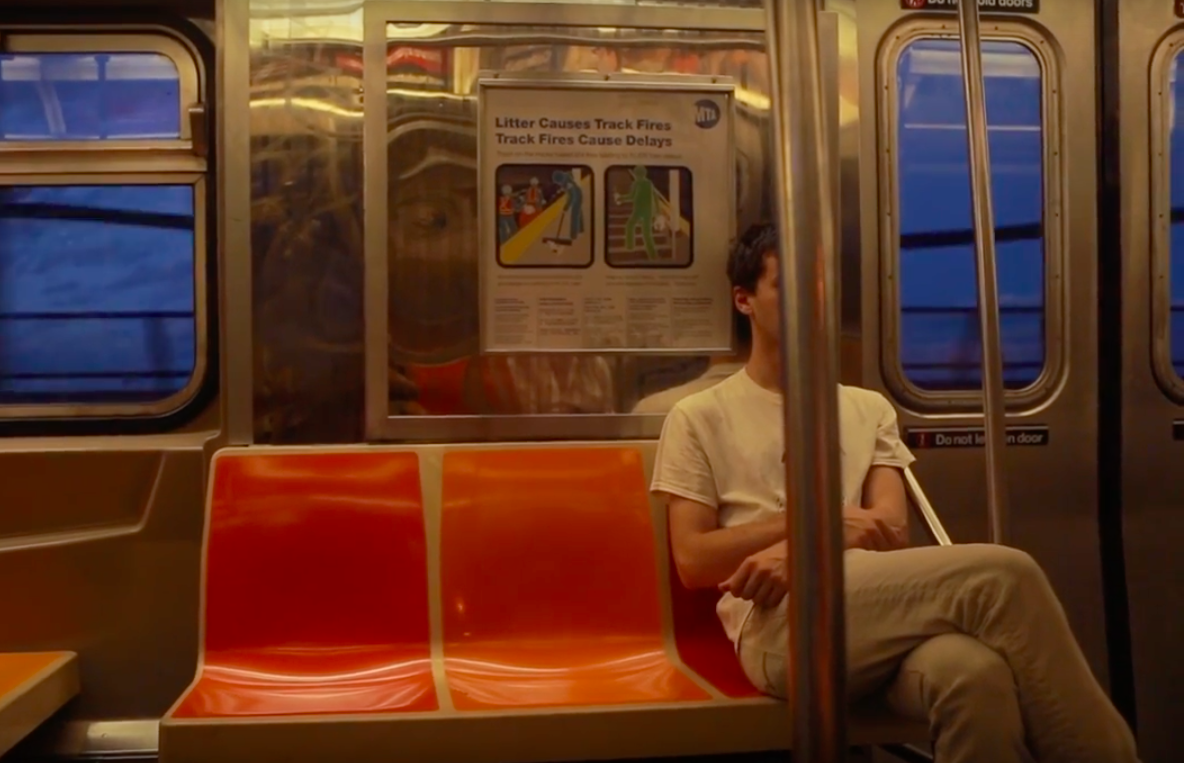 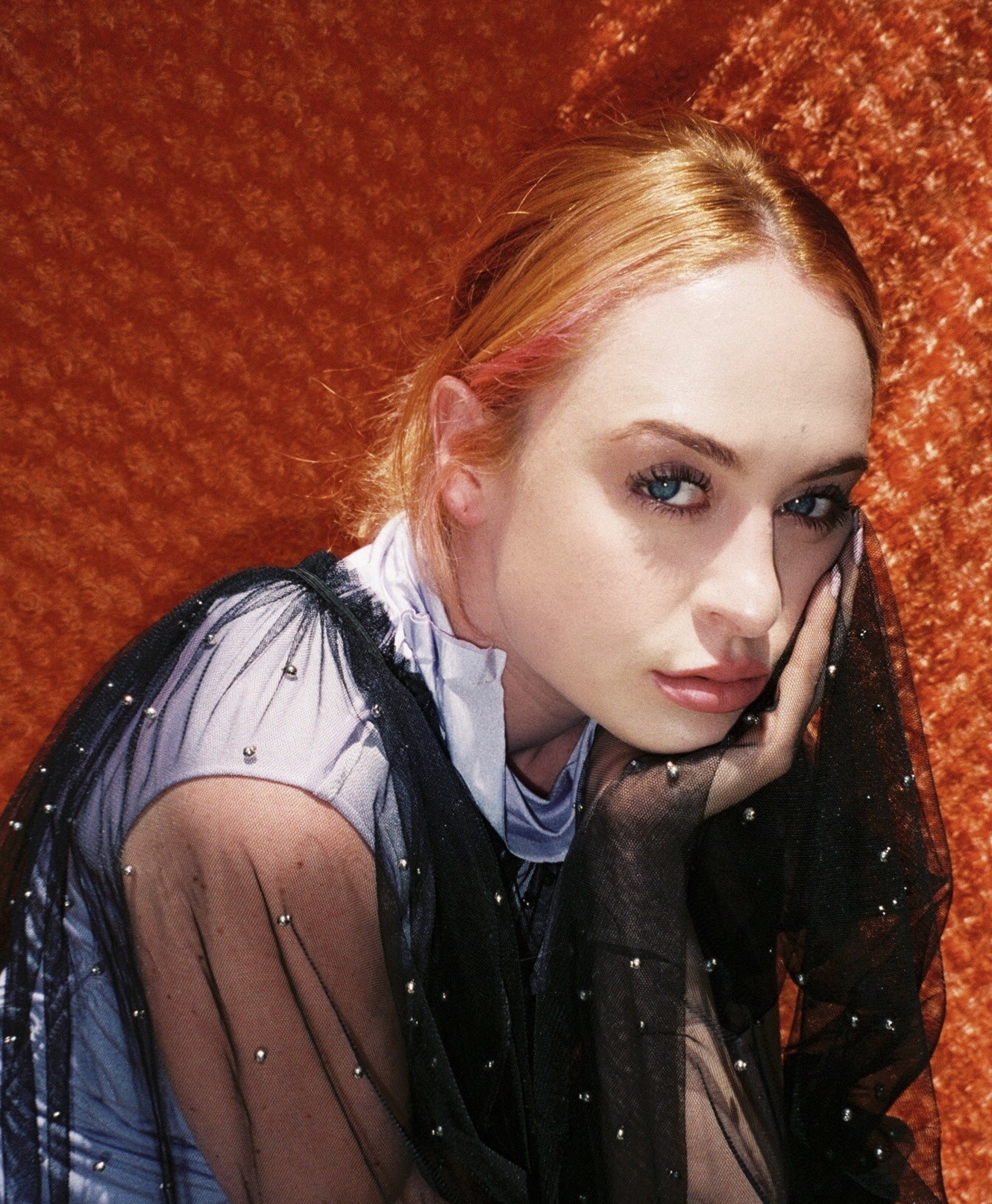 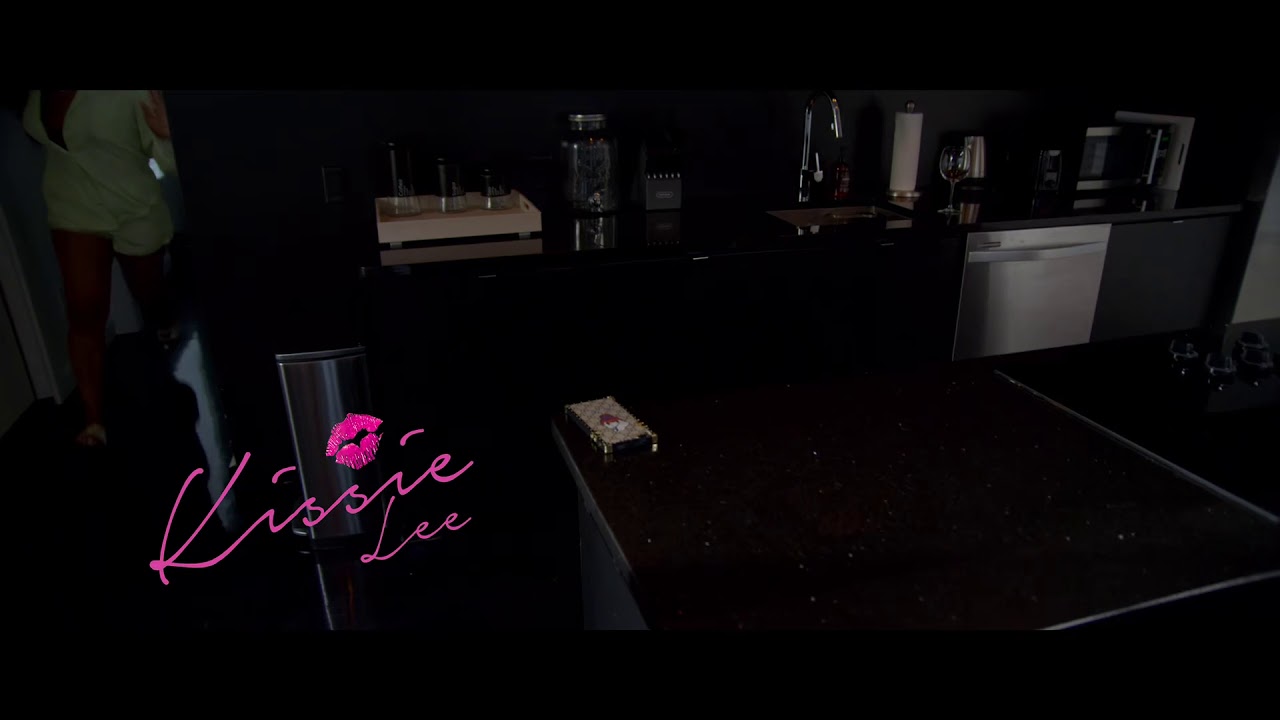 Kissie Lee Prepares a Night of Romance in New Video, “Only You” 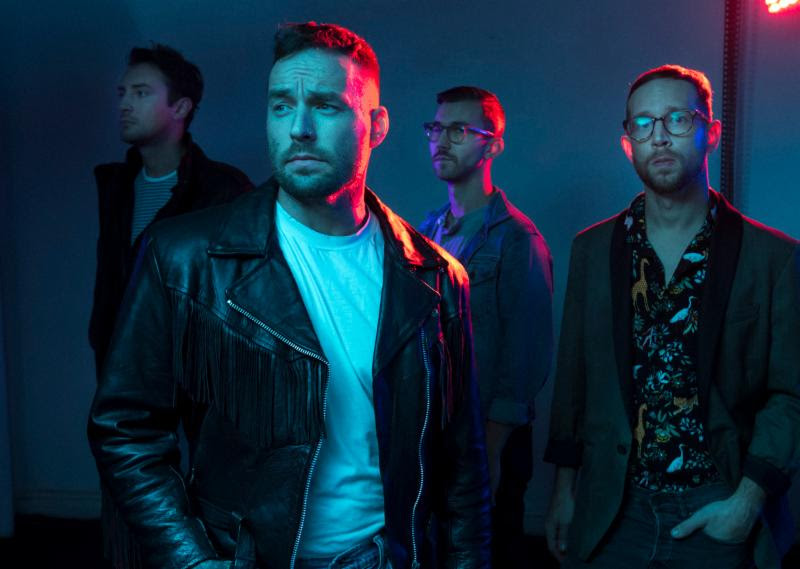