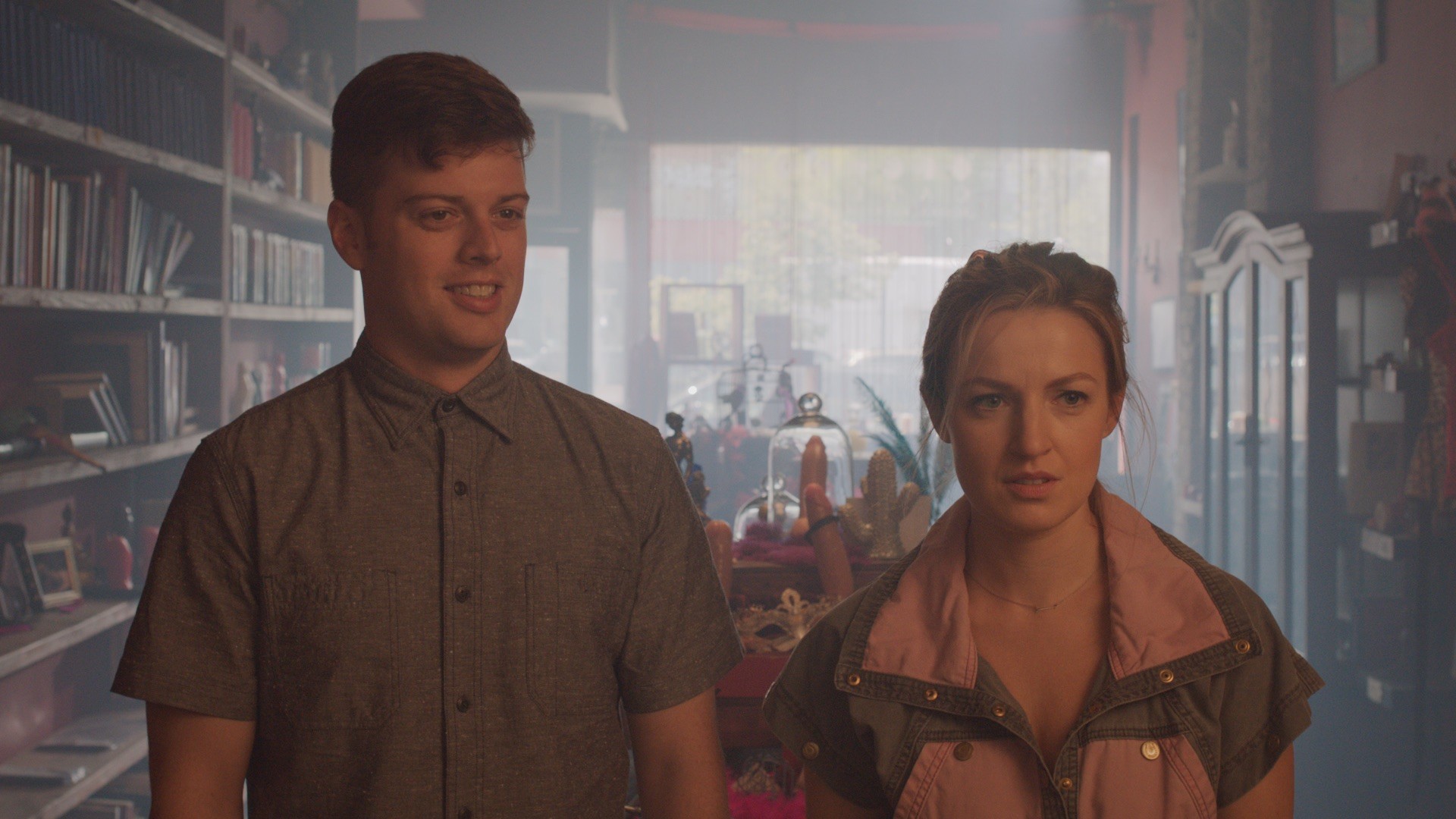 The bodyswap comedy is a staple of supernatural sitcom tropes, usually serving as an opportunity for actors to display a physicality completely unlike their own and to play off broad interpretations of one another’s more conventional performances. From Freaky Friday to Buffy the Vampire Slayer, bodyswapping has been played again and again so that well-known entities may do their best impressions of one another, but what comes of the bodyswap comedy when the parties are relative unknowns? Inside You is a film that never quite finds its footing to answer that question, yet while it isn’t an especially successfully funny movie, neither is it offensive or a waste of time. It just… is.

Focusing on boyfriend Ryan (Marshall Stratton) and girlfriend Stephanie (Heather Fink, also writer and director), the two find their relationship in trouble as Ryan wants to settle down into a more committed relationship while Stephanie is more sexually driven and adventurous. Hoping to spice up their relationship, Stephanie purchases a sex toy from a mysterious shop. After a botched marriage proposal—curiously not shown on-screen—Stephanie introduces the sex toy and the two wake up the next morning in each other’s bodies. Rather than immediately contact the shop that sold them the magical toy, the couple decides to spend the day in each other’s bodies, which exposes them to each other’s secrets.

It’s pretty clear that Stratton and Fink are having fun inhabiting each other’s skins, but unfortunately we don’t get enough of a sense of who Ryan and Stephanie are prior to seeing them switch bodies. There’s a bit of trope subversion in how Ryan wants a monogamously married situation and how Stephanie is the more overtly sexual of the two, but we don’t get much of a sense of these characters beyond those broad sketches. So as we watch Fink stop around with a furrowed brow and Stratton affect a softer demeanor, it feels more like these actors are doing interpretations of gendered stereotypes than of each other’s personas. This comes across particularly heavily in scenes where the characters exemplify ignorance of gendered norms, as their misunderstandings are farcically overblown.

However, this doesn’t mean Inside You is without its charms. The scenes in which Stratton and Fink interact with each other have a topsy-turvy charisma that, while not exactly funny, give these characters a sense of history that their personalities don’t quite convey on their own. The film’s best scenes play with notions of their sexuality, forcing them to figure out intimacy when having sex with their own bodies. And while the scenes in the magical sex shop play off some disappointingly antiquated Romani stereotypes, the comic delivery of the shopkeeper (Diane Ciesla) is probably the best of the film.

The biggest problem in Inside You, much like its female lead, is a lack of commitment. It doesn’t lean heavily enough on gendered clichés to act as a broad farce, nor does it develop its characters enough to act as a humorous study of their psyches. Instead, we’re stuck in the middle between those realities, never quite settling on a consistent tone or level of heightened reality. There are some laughs to be had, but the film built around them is flimsy and shallow. This bodyswap comedy is only skin deep, which doesn’t make it bad; it’s merely disappointing. 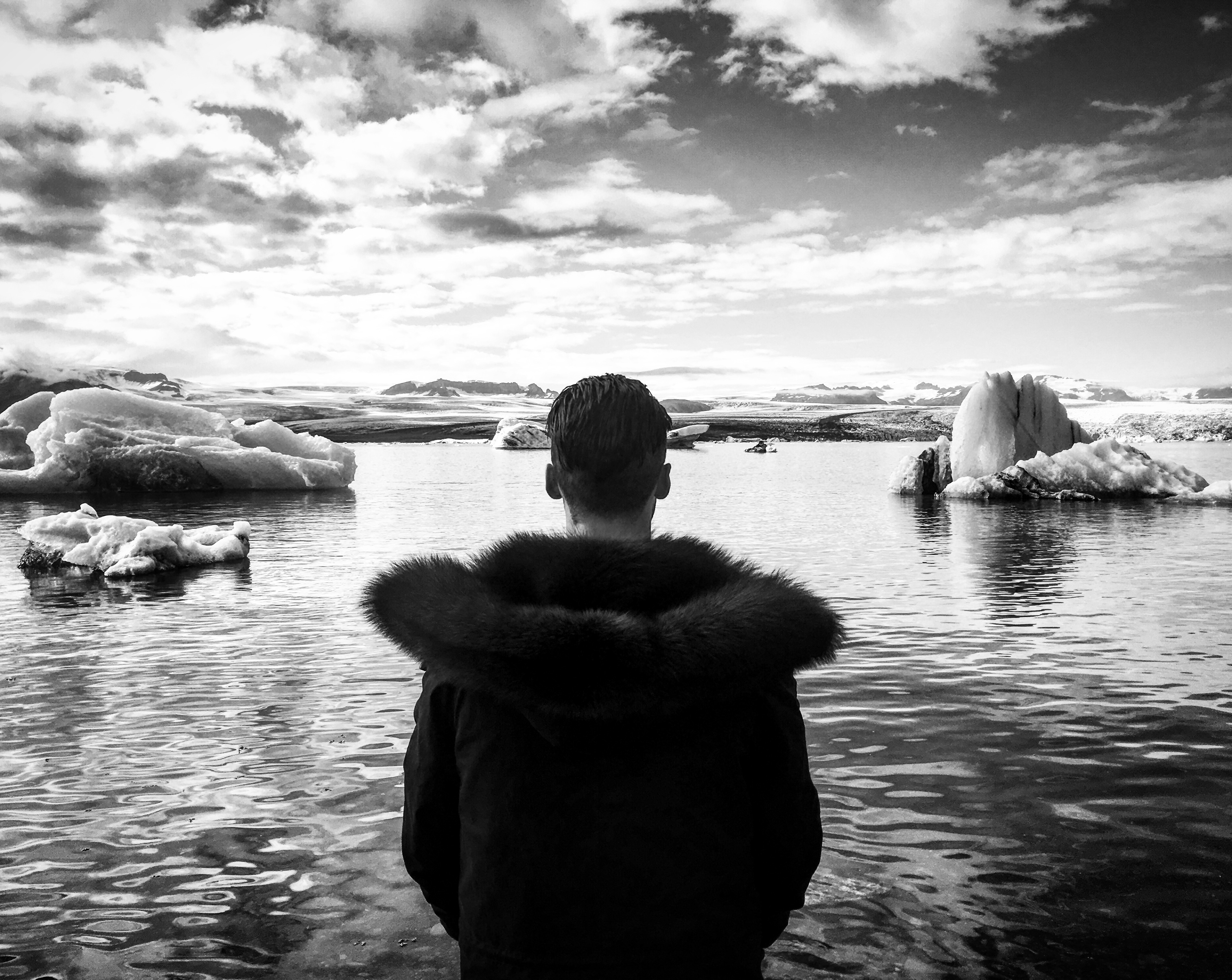 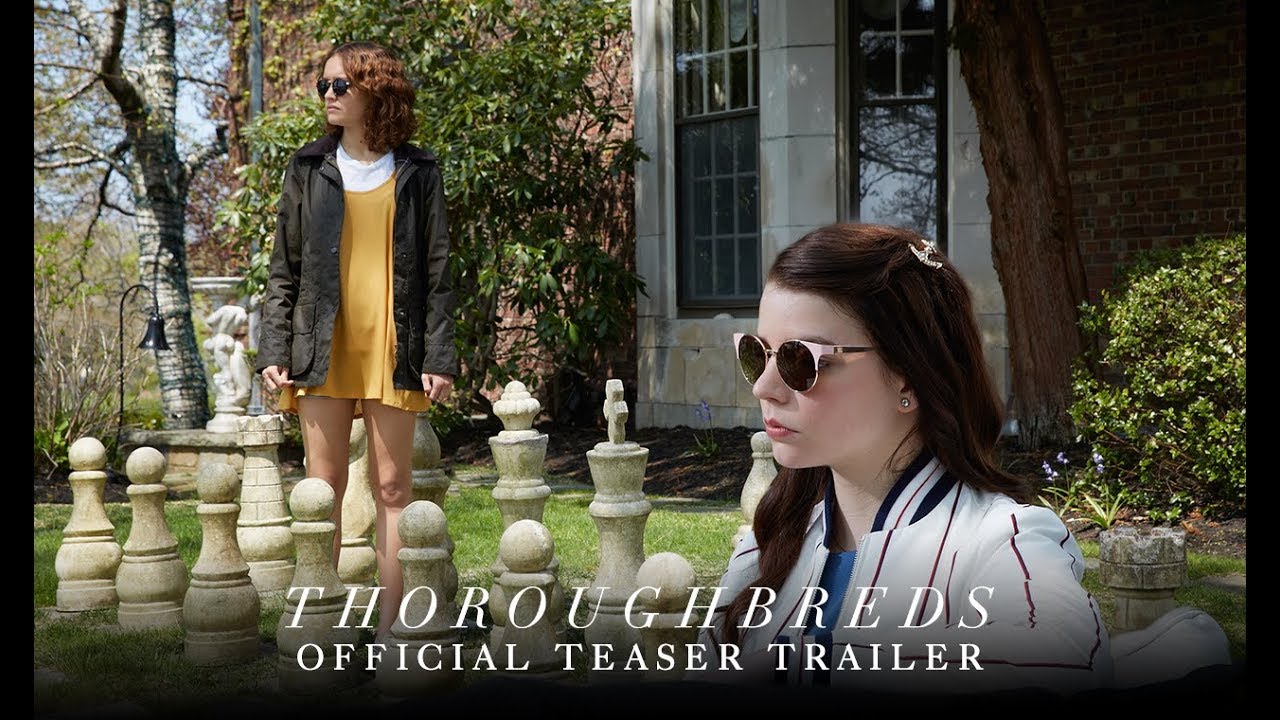 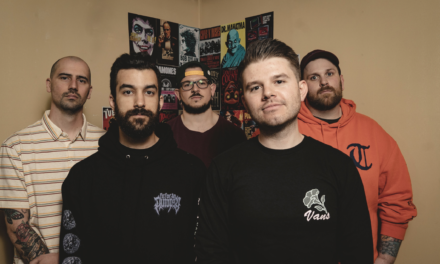 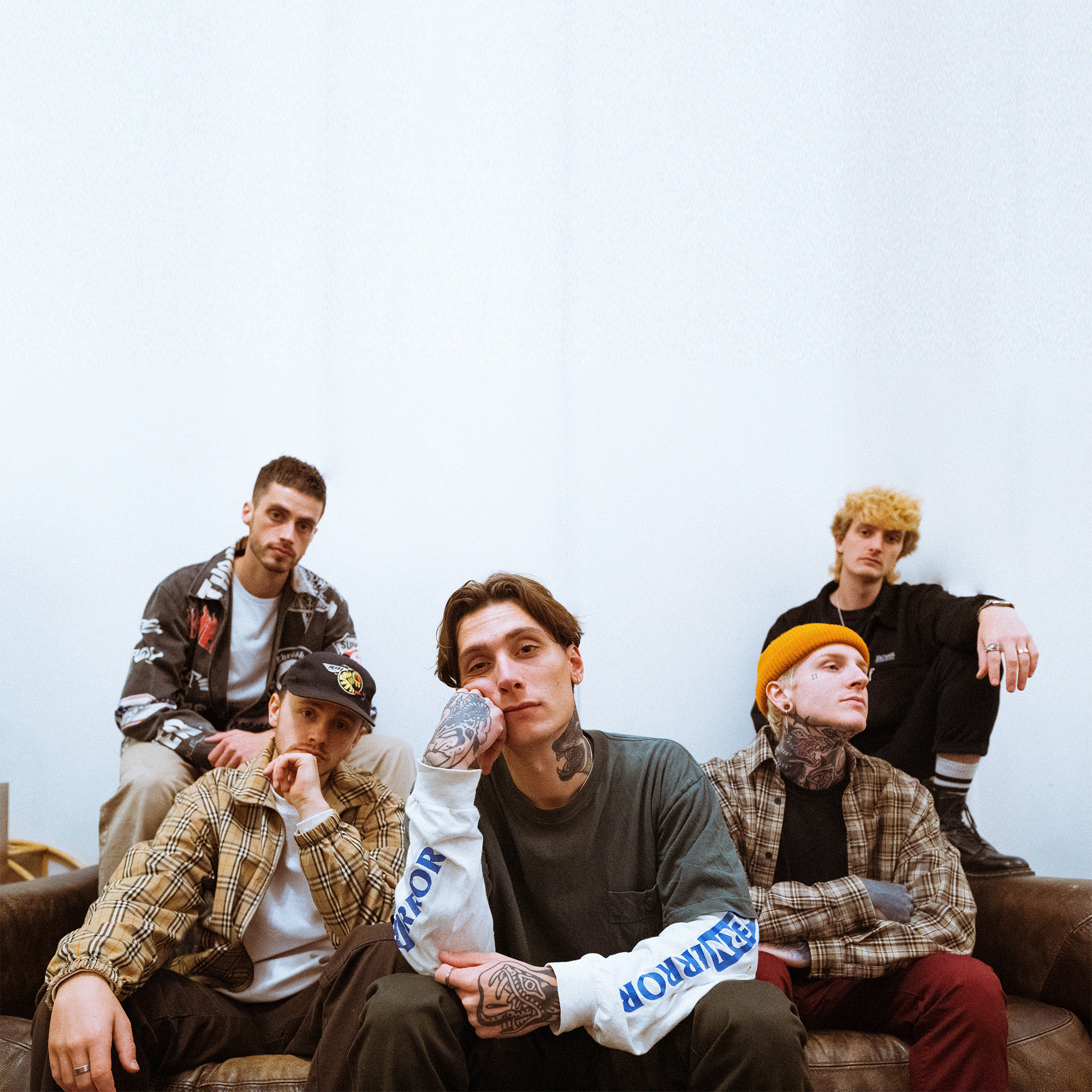