‘The Foreigner’ is an intriguing new direction for Jackie Chan 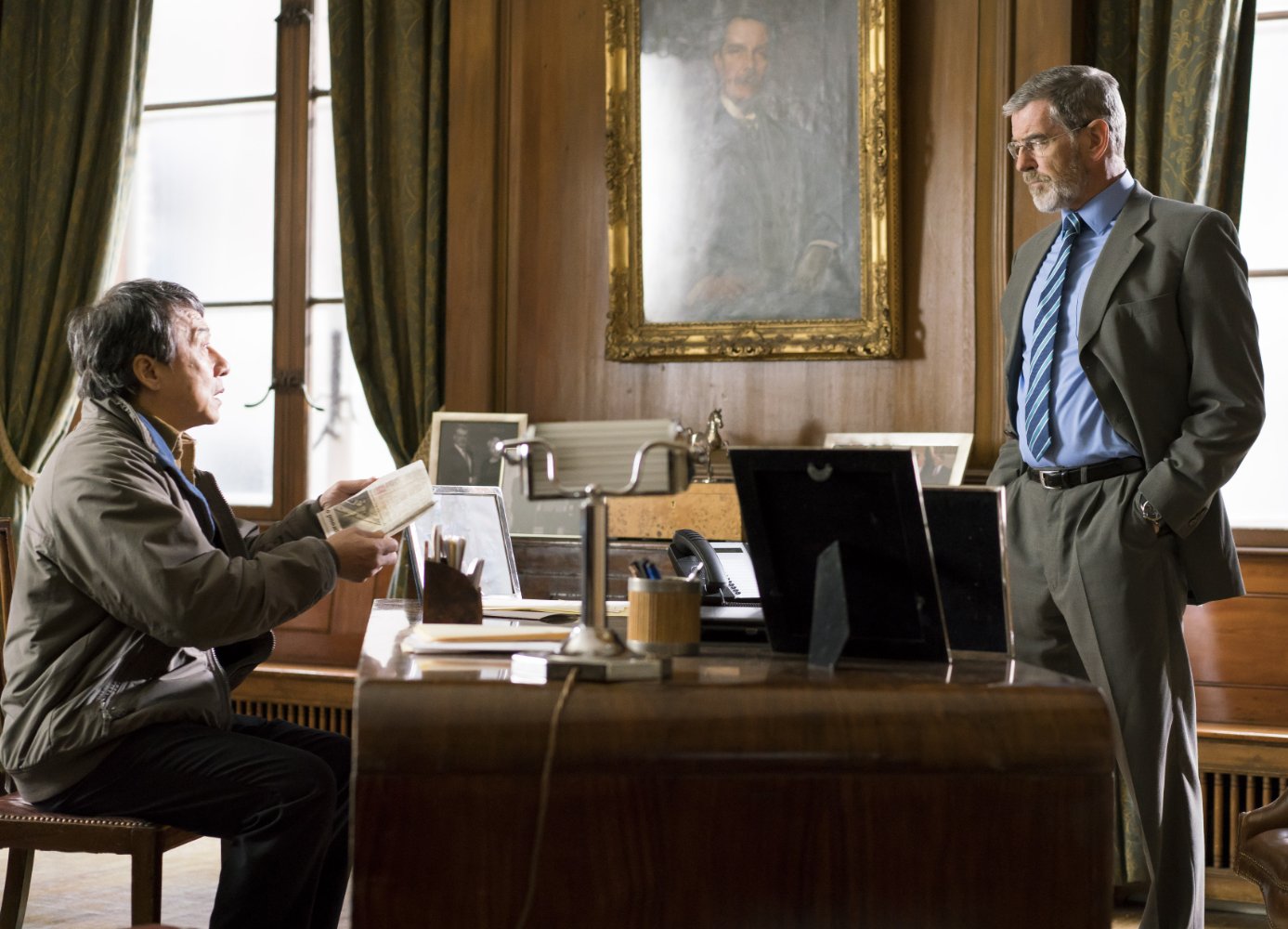 Jackie Chan has made a career of fantastic stunt work and great fight scenes. He is known for playing good-natured characters and is most often seen with a sunny grin on his face. In The Foreigner, he takes on an entirely different role, one with grey morals and a very dark background. It’s a surprising turn for the 63-year-old martial artist and actor, but it ended up being a great one.

An IRA bomb goes off in London, killing a young Chinese woman, Fan (Katie Leung), the only surviving daughter of a man known as Quan Ngoc Minh (Jackie Chan). When the police investigation stalls he decides to hunt down her killers himself. His search leads him to the Irish Foreign Minister, Liam Hennessey (Pierce Brosnan), who insists that he knows nothing. When all of Quan’s attempts to convince him are unsuccessful, Quan returns to his special forces training to convince Liam to give him the bombers’ names. Unfortunately, Liam has no idea who planted the bombs and has to shake down his fellow IRA members to find out who is responsible. Instead he finds a nest of corruption that goes places he never imagined were possible.

Jackie Chan’s performance is subtle but masterfully done, as he sheds his comedic sensibilities and is every inch the damaged soldier who has given up hope and is living for revenge. He is obviously meant to be the draw to film-goers, but is unfortunately given a limited role, and is used more as a goad to Brosnan’s plot line than a character in his own right. Brosnan stretches himself for this role; he starts the film as a confident and powerful man but as he realizes the force he is up against in Quan and his fellow IRA members he begins to recognize his own weaknesses. He revels in the drama of the character with plenty of thundering speeches and controlled outbursts that fit well with the dark plot.

The Foreigner starts as a revenge story, but evolves into something more within the first 20 minutes. Hennessey’s hunt to find the IRA bombers is introduced clumsily, but once started the film manages to spin the events into a satisfying mystery. Make no mistake, this is not a martial arts film. While it blends some of Chan’s prodigious skills into the action scenes, the fights are generally short and brutal, more typical of a Hollywood thriller. The chemistry between Chan and Brosnan is remarkable considering the two men only share the same room a few times in the film. The entire story rests on the interplay between them and both succeed admirably at their respective roles.

As an action film The Foreigner disappoints, as there are only a few actual fight scenes. It succeeds best when it aims for complexity and weaves in details that are more typical of a spy story. The action that is there is well shot and Cliff Martinez’s score is the perfect accompaniment to it. While there wasn’t nearly enough Jackie Chan in the film, the scenes he did have were riveting, and I hope to see him do more dramatic roles in his future films.

Tribeca 2021 Review: ‘Roadrunner’ Is An Forthright and Emotional Doc About Anthony Bourdain’s Life, Death, and Inbetween 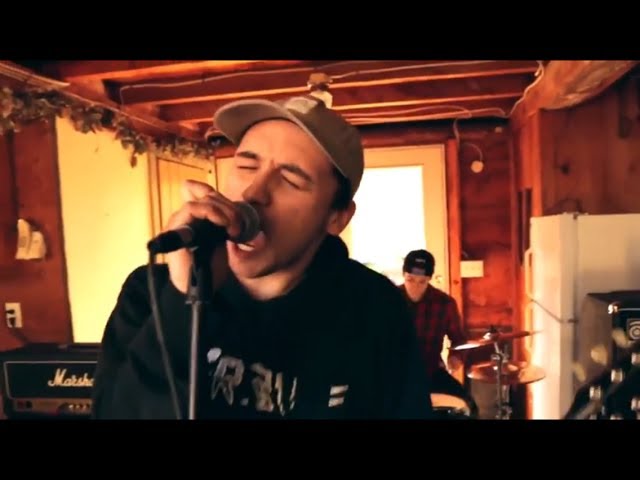 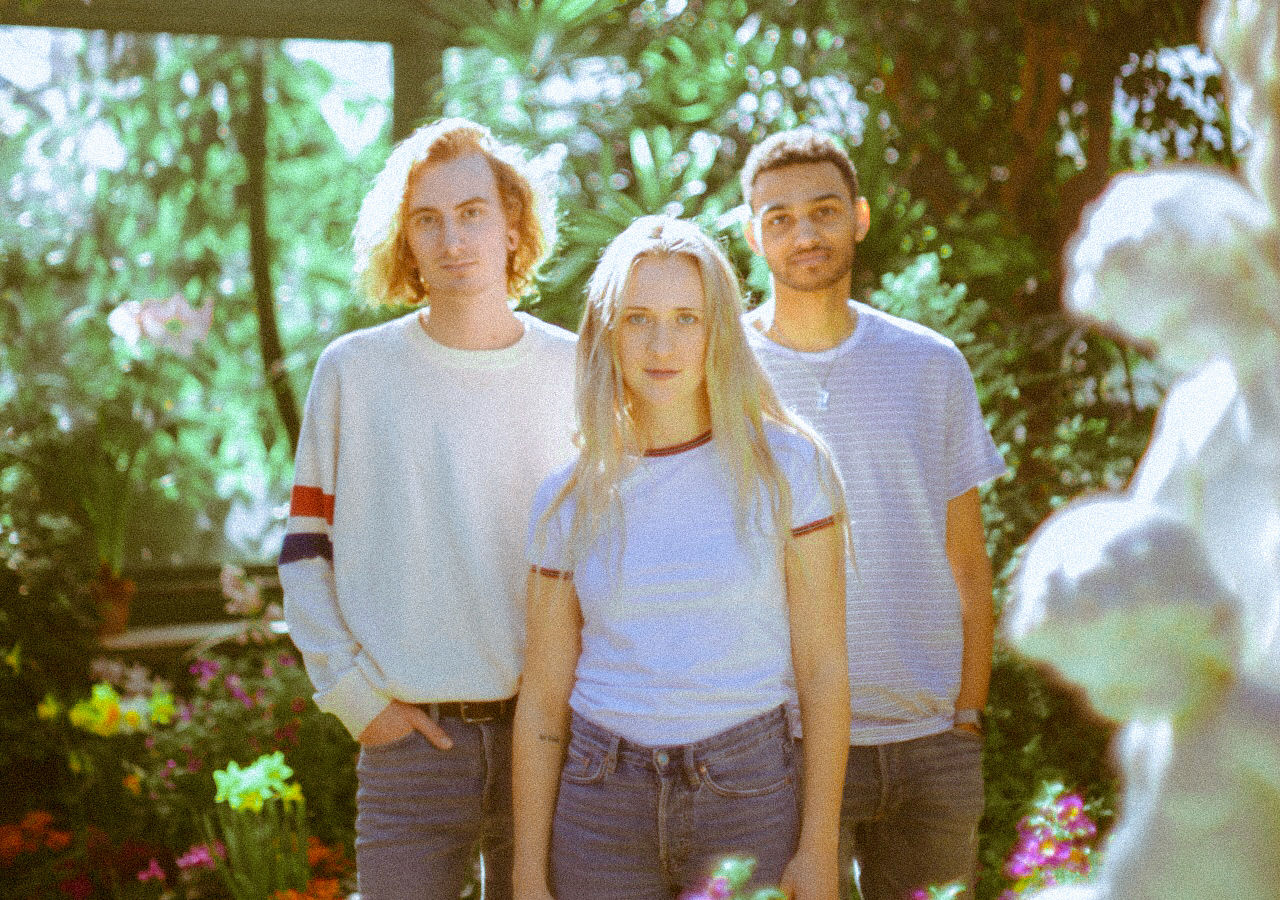