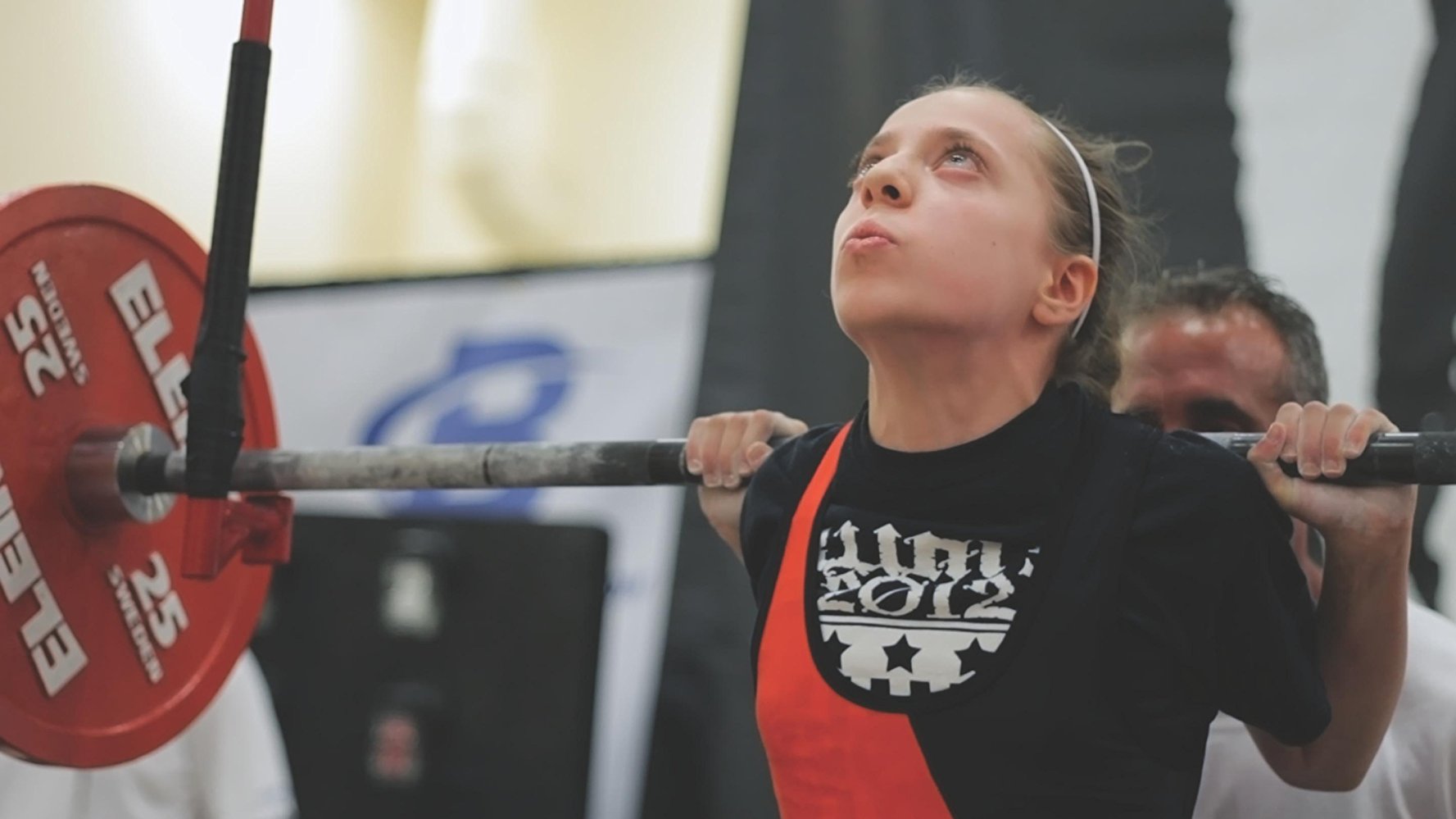 Competitive powerlifting is usually portrayed as the domain of burly men with rippling muscles. Supergirl, a documentary about a pre-teen who holds some impressive records in the sport, is out to show how wrong that perspective can be. Naomi, the eponymous supergirl, is an Orthodox Jewish person and the requirements of lifting break many of her religions cultural rules for young women. We watch her experience triumphs, setbacks, and losses that shake her faith in herself and push her to the limits of her considerable endurance.

Naomi Kutin started powerlifting at the age of eigh with the help of her father, who is a competition winning powerlifter in his own right. Within a year she began to set world records for lifting and fell in love with the sport. Supergirl focuses on roughly three years of Naomi’s life starting at ten years old, as she competes in several competitions, celebrates becoming bat mitzvah in her conservative Orthodox community, and deals with a health crisis that could put an end to her lifting career. Her close-knit family is supportive and loving, with no hints of the abusive sports parents that are so often present in these kinds of documentaries.

In the process of showing Naomi’s life, Supergirl tries to discuss several different ideas within the context of the film. It covers everything from how Naomi handles social media shaming to the complexities of why she and her family could face ostracism in the Orthodox community for her lifting. So much of what it has to share is interesting, but unfortunately, it gives all of these topics the same level of importance, choosing to skim over the surface of several rather than examine any of them in depth. The film is at its most engaging when it chooses to focus on Naomi’s training and competitions, but the inclusion of so many competing topics often makes it feel vague and directionless.

Supergirl is a mixed experience, for it has much to offer from a rarely seen perspective but isn’t quite sure how to tell its story in a compelling way. It stumbles its way through its runtime, hitting most of the typical points that are expected in an inspiring sports documentary, but it includes many scenes that are utterly out of place. Naomi is a fascinating person who is changing perceptions with her impressive force of will and athletic talents; it’s a shame that this film couldn’t find a more cohesive way to tell her story. 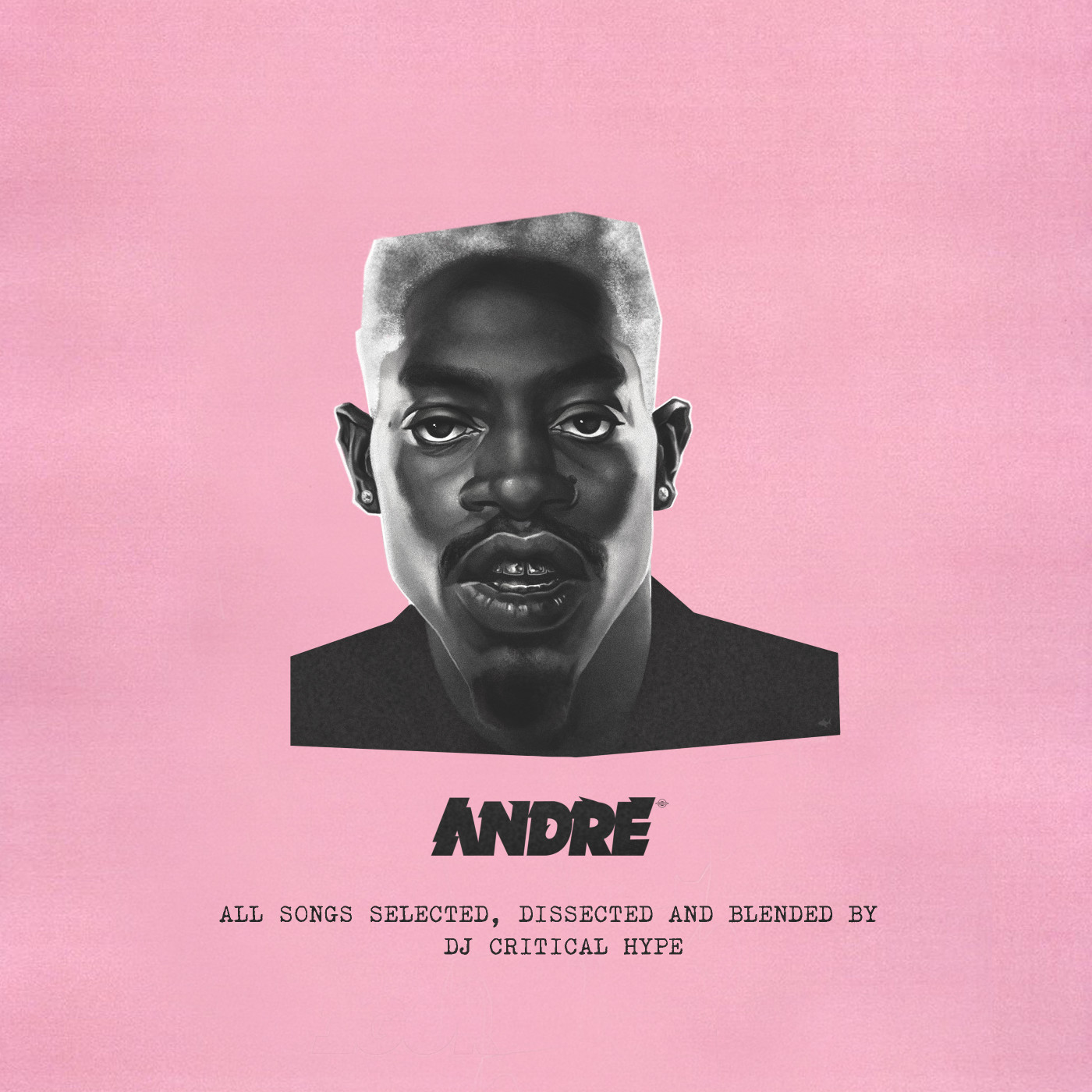 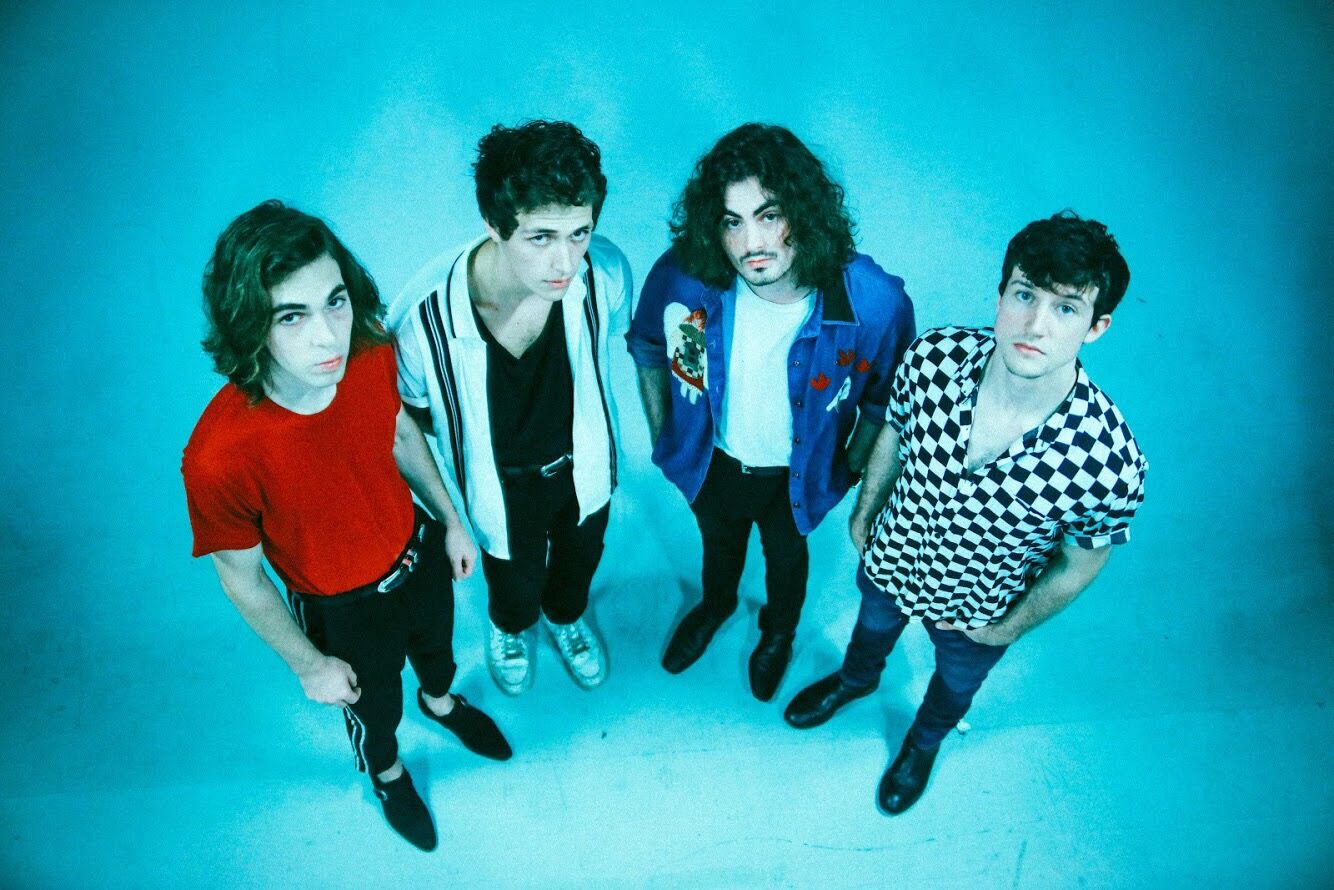 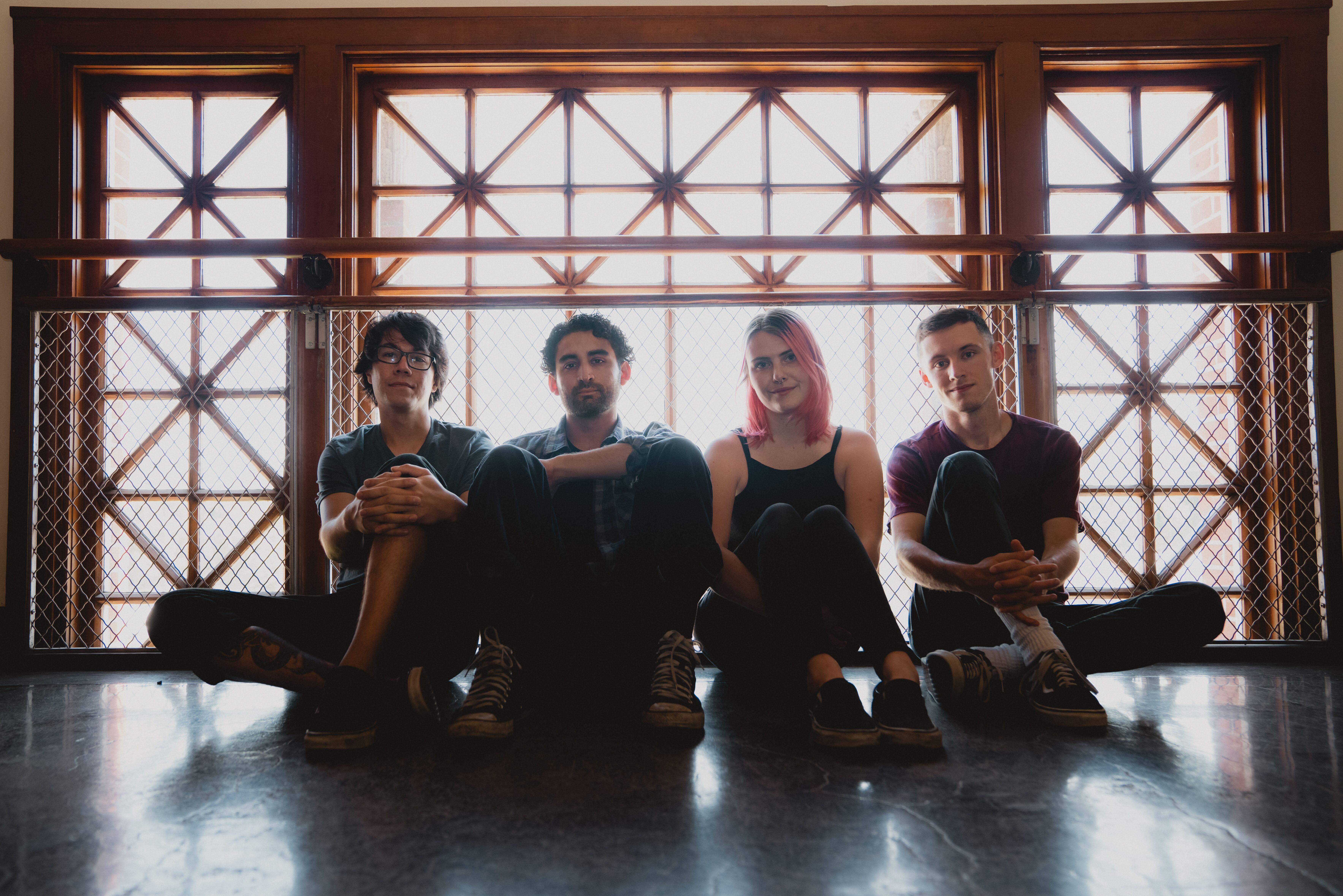