Nana Grizol is an indie-rock megalith from Athens, Georgia. An amalgamation of bands of influence, namely Neutral Milk Hotel and Elf Power, it’s no surprise that Ursa Minor is going to go down as one of the biggest sleeper hits of the year. Their brand of indie-rock thrives on quiet swells and nostalgia; feeling more and like the weird and quirky radio rock of the early 2000’s as you continue to dive further into it. Today, we’re bringing you the music video for my favorite track from the record– the infectious and immediately memorable “Nightlights I.”

The music video for “Nightlights I” sees the protagonist staring into a mirror as he gets poked and prodded by makeup artists, staring blankly into his own dead eyes until his sanity begins to slip. He starts to dance, first with other people, and then eventually with these expressionless figments of his imagination; fully embracing this break in normalcy by the end of it. The above video is a Baby Pony Food production that was Directed by David Combs and Ben Epstein and stars Jake Starr. 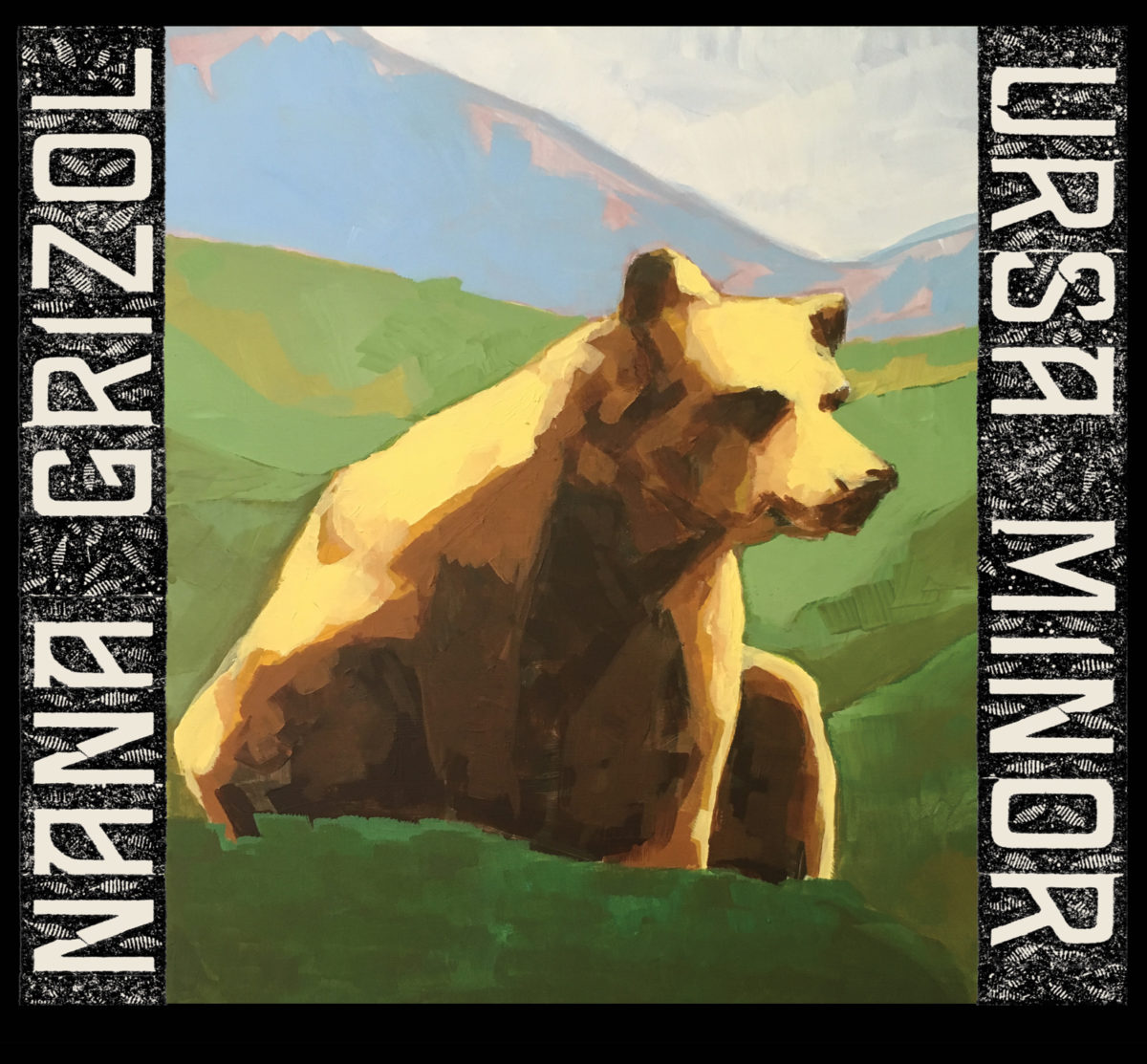 Ursa Minor is out now on Orange Twin Records. Pick up your copy of the record here.