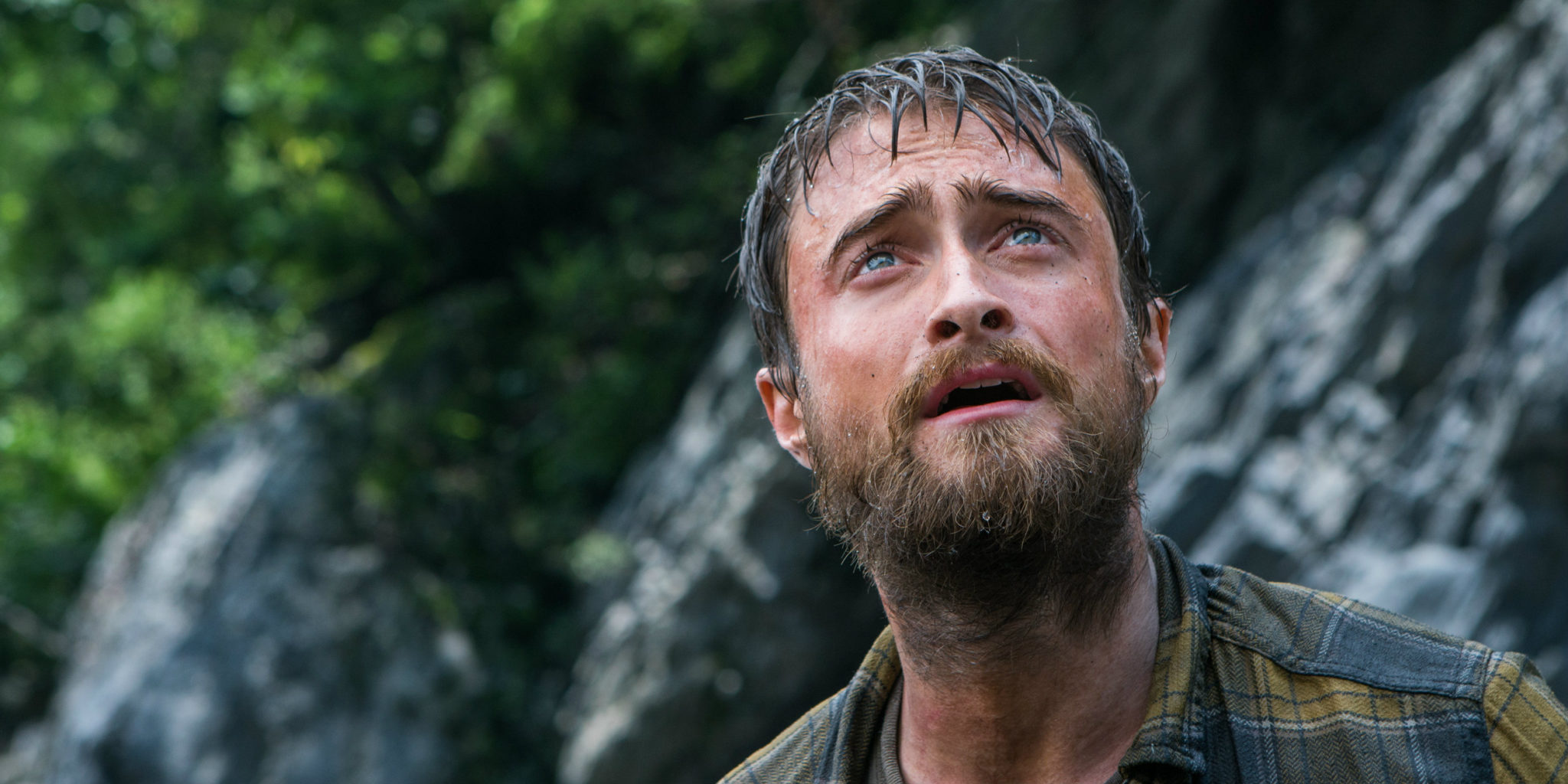 Daniel Radcliffe is becoming one of the most fascinating actors working today. Whether he’s infiltrating a den of white supremacists or playing a talking, farting corpse, Radcliffe is taking on roles that are not only extreme and strange on their face, but also require him to undergo extreme physical transformations and force contorted expressions that go beyond what a normal role would require. It’s almost as if he’s actively doing penance to divorce himself from the Harry Potter films, and who can blame him for wanting to get on with his life? Jungle is Radcliffe’s latest excursion into gonzo performance, and the film is at its best when it unapologetically uses Radcliffe to his fullest potential.

Based on a true story, Jungle follows the exploits of Yossi Ghinsberg (Radcliffe) as he and a group of newly-made friends vacation in Bolivia. When Yossi meets the charismatic Karl (Thomas Kretschmann), he convinces his mates Kevin (Alex Russell) and Marcus (Joel Jackson) to accompany them on an adventure into the jungle to find a lost tribe of indigenous people that Karl claims to know personally. However, as the four venture into the wilderness, it becomes increasingly clear that Karl is an emotionally unstable presence, and he and Kevin start to butt heads over the course of their expedition, despite Karl being the only one with any expertise in traversing the jungle.

All this alpha male posturing and interpersonal conflict should function exclusively as the film’s first act, but unfortunately it is stretched out to the first hour of a two hour film, investing us in the characters of Karl and Marcus who, while admittedly well performed, are largely vestigial when the film finally reveals what it wants to be about. See, following a series of conflicts that sees the group split in two, Yossi ultimately finds himself alone in the jungle with little provisions or hope of finding his way back to civilization. This allows Radcliffe to step into the foreground of the narrative, and this is where things get interesting.

If you ever wanted to watch the small frame of good ol’ Danny Rads take punishment after punishment, then this is the film for you. He is battered and beaten by the elements, subjected to external and disgustingly internal assaults by wildlife, and subject to a strain of loneliness that pushes his sanity to the breaking point. Radcliffe takes these assaults with a sort of fumbling physicality that is perpetually entertaining, accompanied by a fluctuating gritty determinism and a goofy look of incredulity that recalls Nicolas Cage at his most eccentric. For being a character that must function in a vacuum with only his vintage film-inspired dream sequences to keep him company, Radcliffe invests Yossi with an intensely engaging personality that completely sells an otherwise by-the-book survival narrative.

Don’t go into Jungle expecting any sort of high art or especially deep storytelling. At its core, this is a bare bone spectacle that acts as a vehicle for a lead actor to demonstrate his willingness to put himself through hell. But Daniel Radcliffe is precisely the presence who can make that kind of performance work, and the film largely succeeds by being carried on his shoulders. Now Danny, please, take a break and make a romantic comedy or something. You deserve it after this. 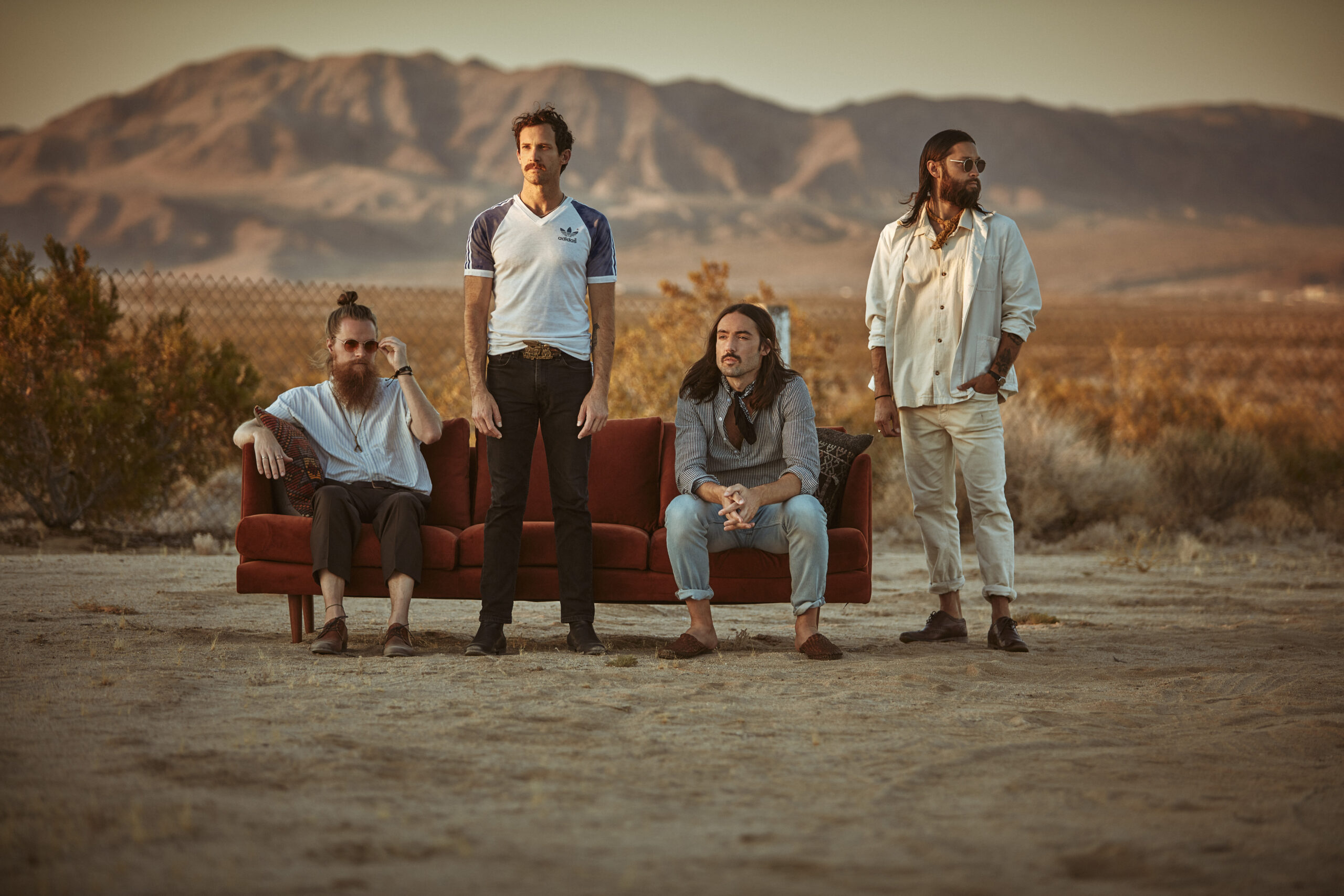 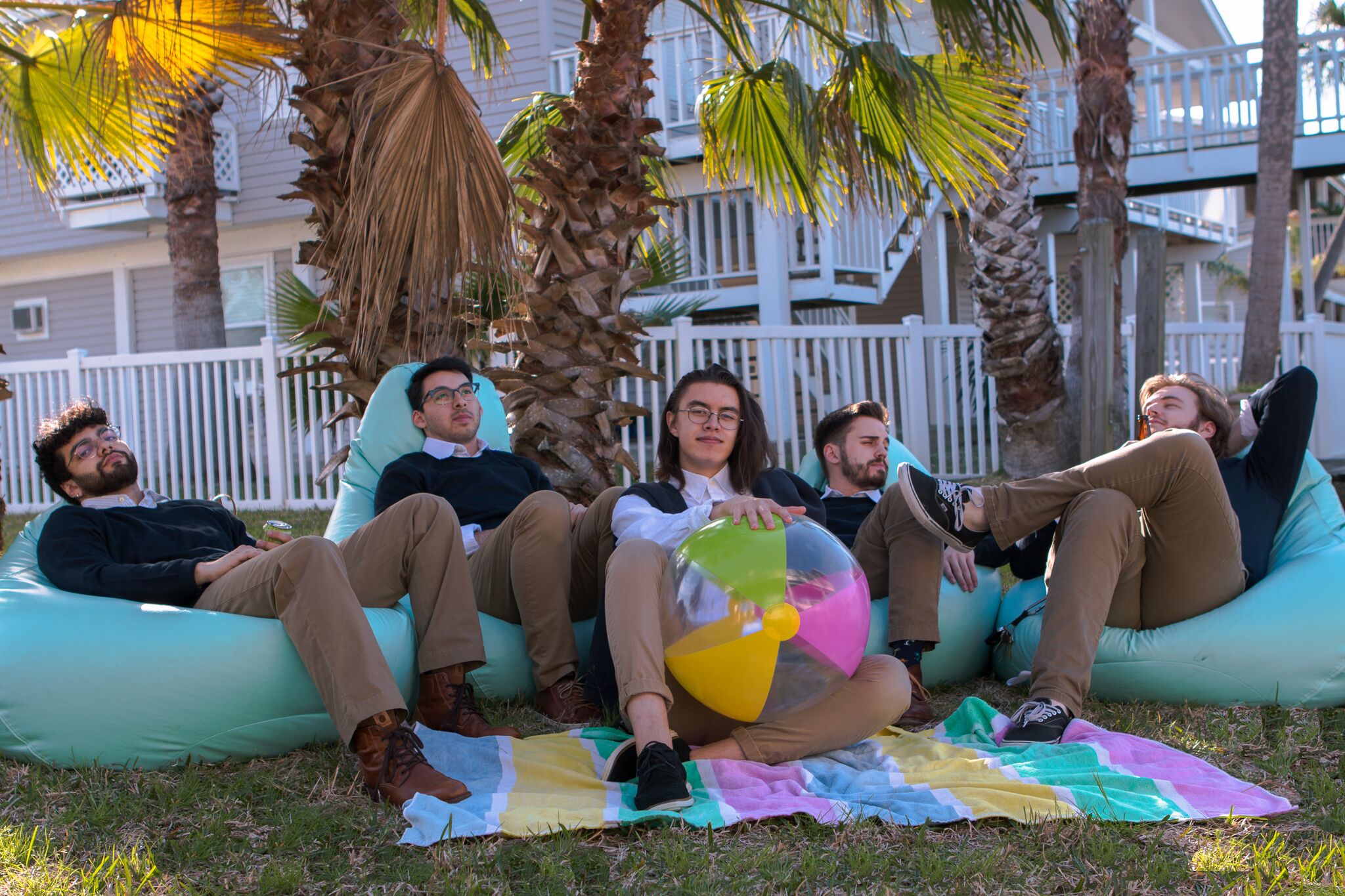 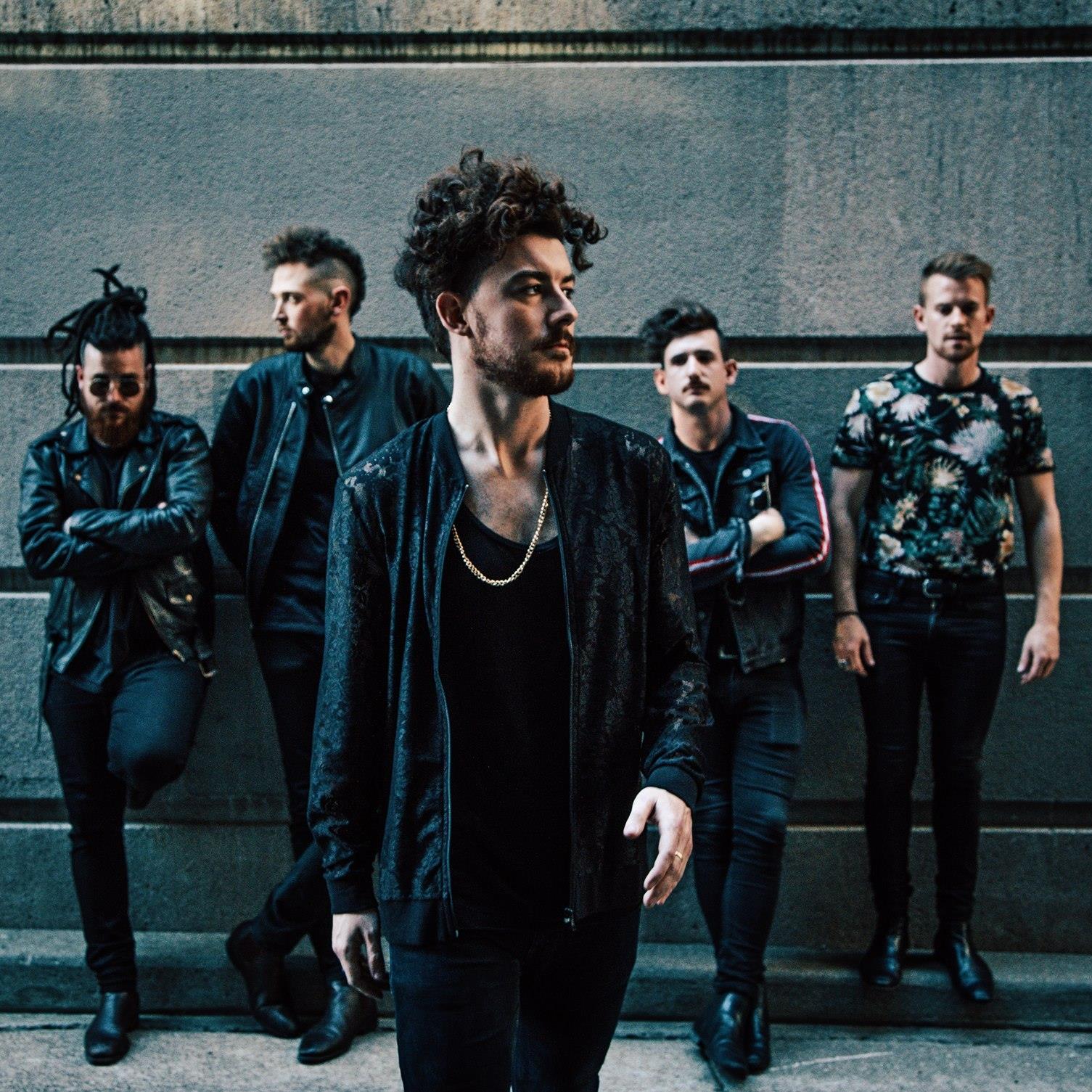 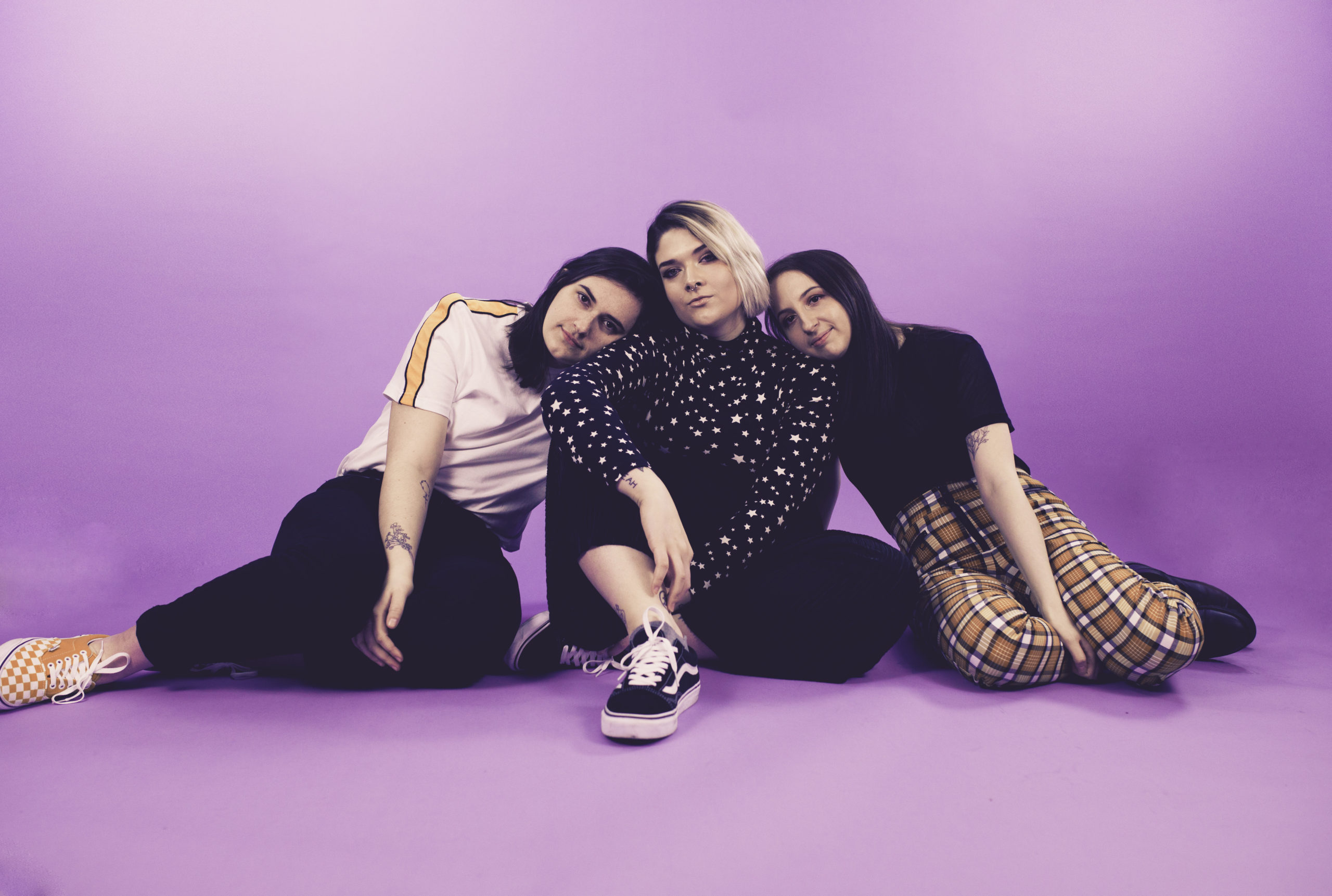