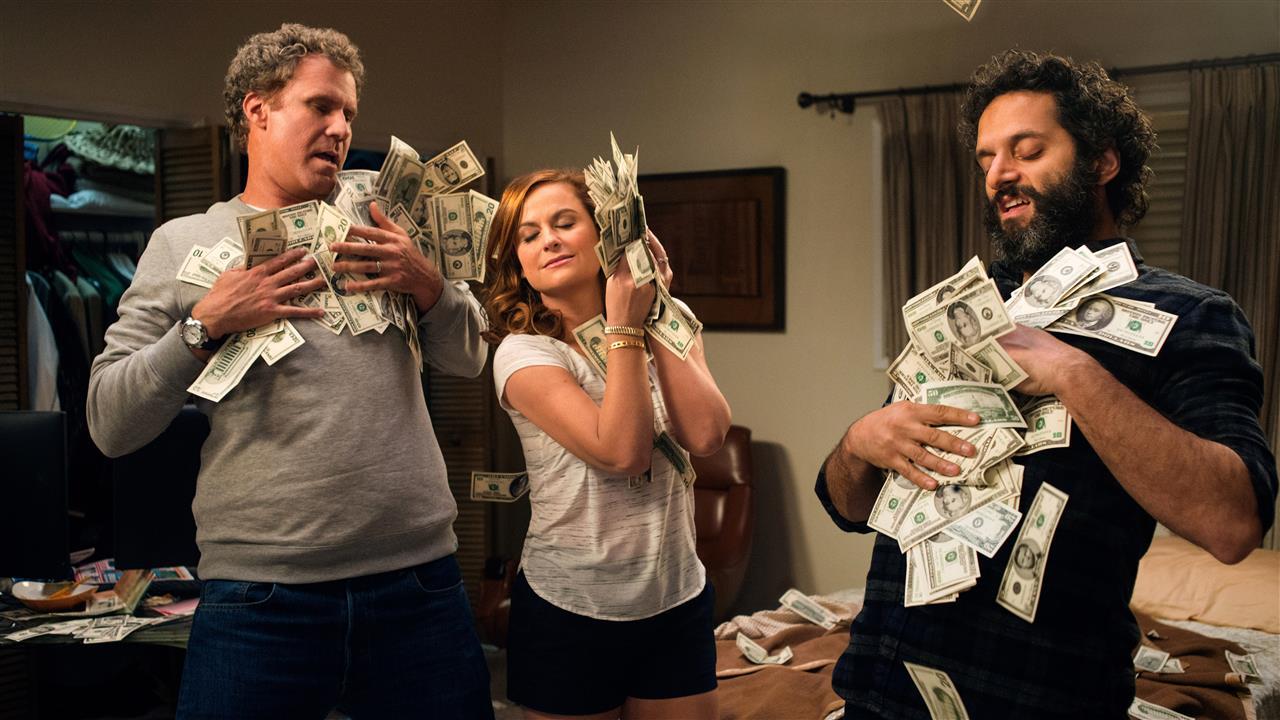 The cost of student tuition is notoriously high in America, and scholarships only go so far. The House is a film released last summer that questions how far parents will go to pay the fees, in this case by running an underground casino. Starring Will Ferrell and Amy Poehler, this dark comedy showcases the world of illegal gambling both for laughs and shock value, in a clever box office caper. It’s chock full of comedic talent and outlandish scenarios, but does the premise pay off?

The Players
One of the film’s strengths is its star-studded cast, with Amy Poehler and Will Ferrell as the well-known leads. Many of the supporting cast members come from an improv or comedy series background, like wacky neighbour Jason Mantzoukas. You’ll probably recognize him from his popular turn as Rafi on FX Televison’s The League, and he’s also appeared alongside Poehler on Parks and Recreation. Mantzoukas and castmate Nick Kroll are both Upright Citizens Brigade alums, and there’s a loose, improvisational spirit to the film as the actors banter. It’s a fine ensemble overall – Michaela Watkins and Allison Tolman are both highlights of the movie, and you won’t want to miss a particularly memorable cameo from Jeremy Renner.

The Plot
The basic idea behind the comedy is that married couple Kate (Poehler) and Scott (Ferrell) team up with their gambling addict neighbour (Mantzoukas) to start up an illegal underground casino in Mantzoukas’ next-door home. They’re short on cash for their daughter’s college tuition, and turn to running an in-house casino to pay it off. Naturally, many hijinks ensue and the middle-aged suburban couple finds they quite enjoy running an underground gambling ring, even starting a bare knuckle fight club.
Looking for a get rich scheme yourself? Don’t get any ideas here – it all goes south quickly. You could start your own illegal casino to make money, or you could just play legally in an online casino. You’ll probably be leaning towards the latter after finishing the movie! The darker side of running an underground casino starts to become apparent after the couple chops off a gambler’s finger, earning Scott the nickname “The Butcher”. Without giving too much away, they get tangled up with a mobster played by Renner and have to work together to take him down.

The Production
Produced by New Line Cinema, The House was written by Andrew J. Cohen and Brendan O’Brien, with Cohen directing. Cohen may have made his directorial debut here, but he’s got a solid Hollywood CV having already written quirky comedies like Neighbors and Mike and Dave Need Wedding Dates. He does a capable job directing his own script here, helped along by the quality of the actors. The running time is just under 90 minutes, which is the perfect length for a comedy like this one – any longer and the laughs would wear rather thin.

The Payoff
The House was released over the summer, and grossed $34.2 million worldwide. But is it worth seeing? Although it’s not particularly ground breaking, there are some laugh-out-loud moments here. Most of the best moments in the movie can be seen in the trailer, yet there are still some surprises in store for viewers. The violence is played for slapstick laughs, particularly when the gambler’s finger is chopped off, but the shock value starts to grow thin by the end. The House gets surprisingly bloody in its second half, paying homage both to action movies like Terminator and classic gambling dramas like Casino. For cinema fans, this alone can make it an entertaining watch, as you try to spot the pop culture references it’s throwing at you along the way. 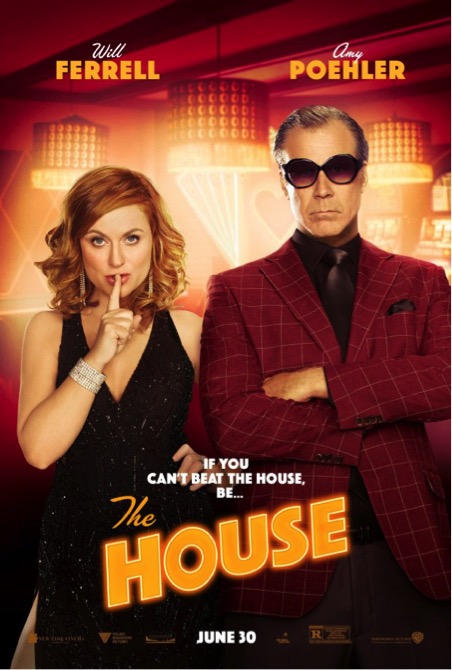 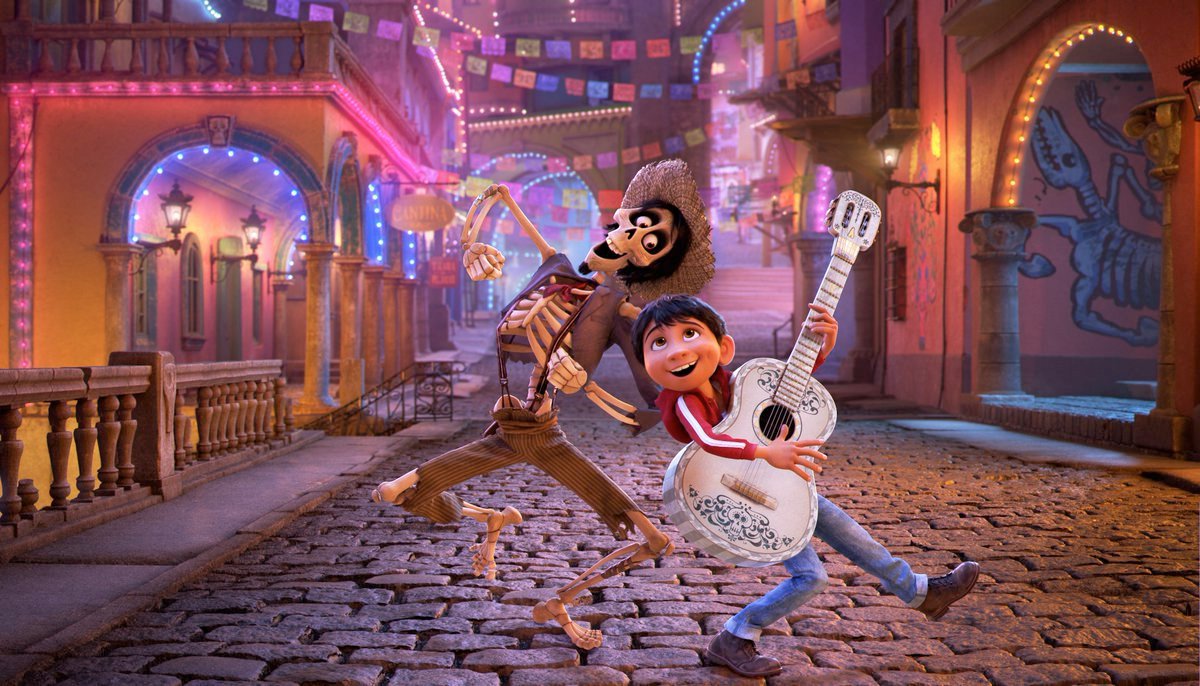 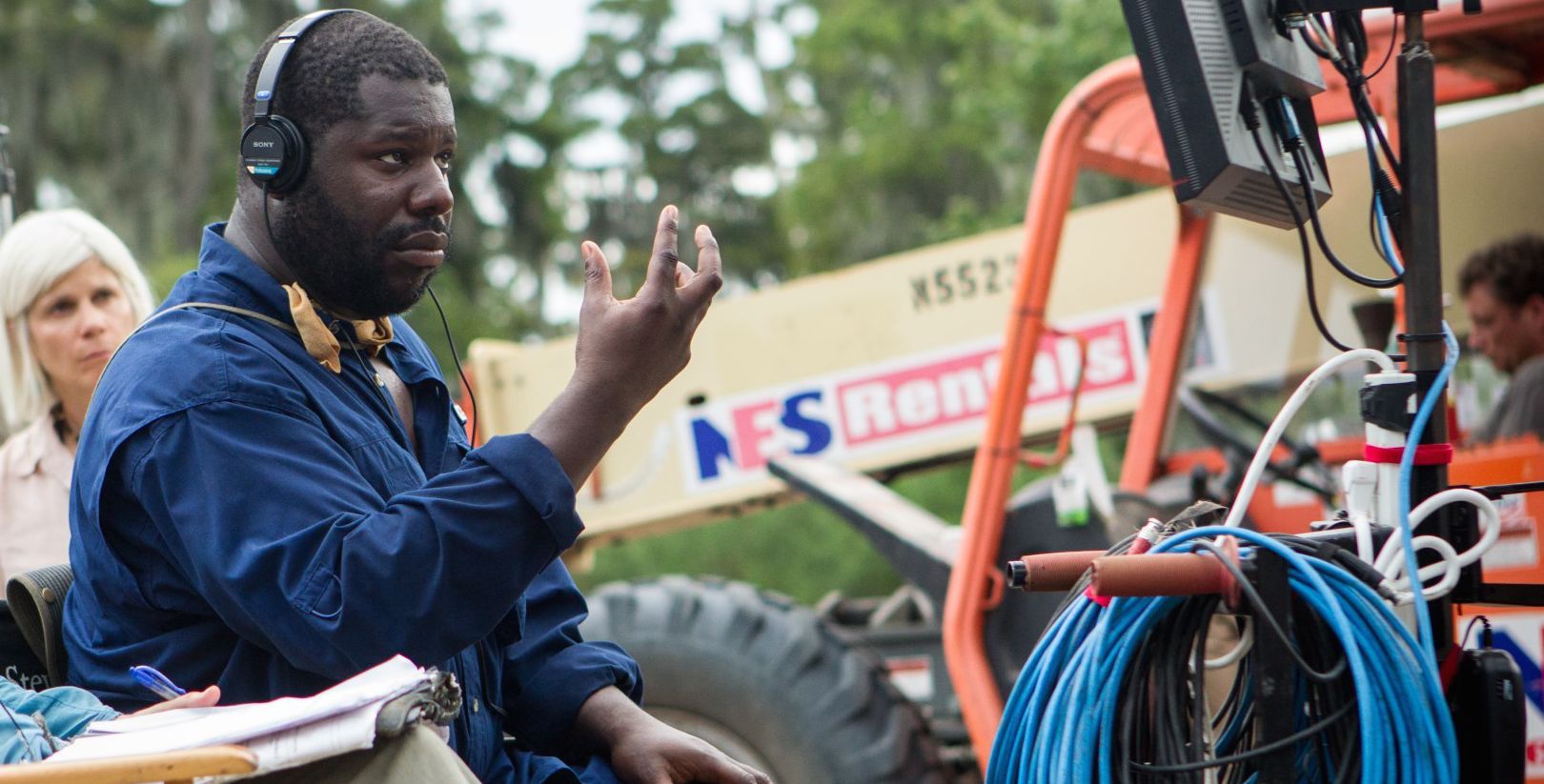 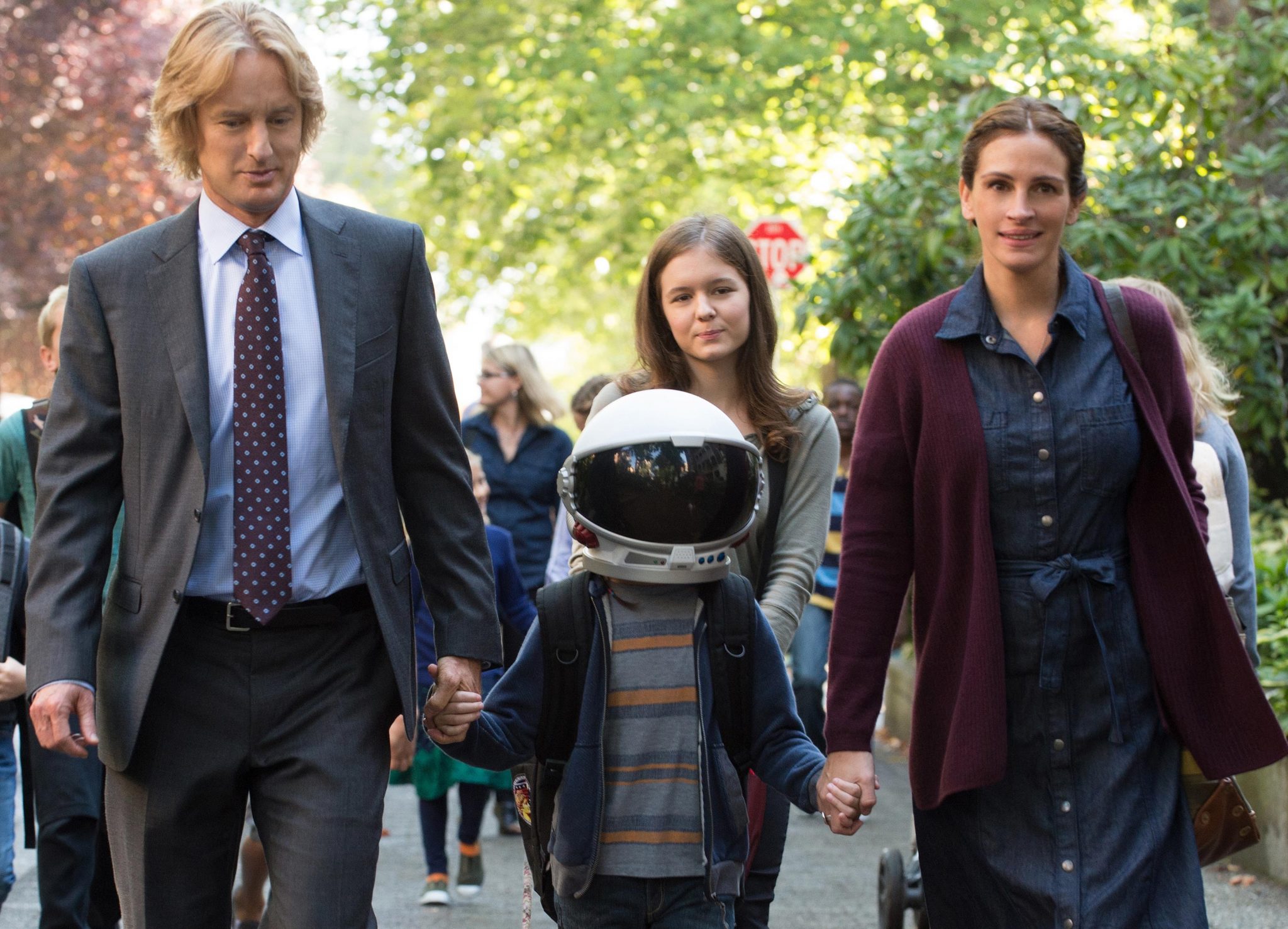 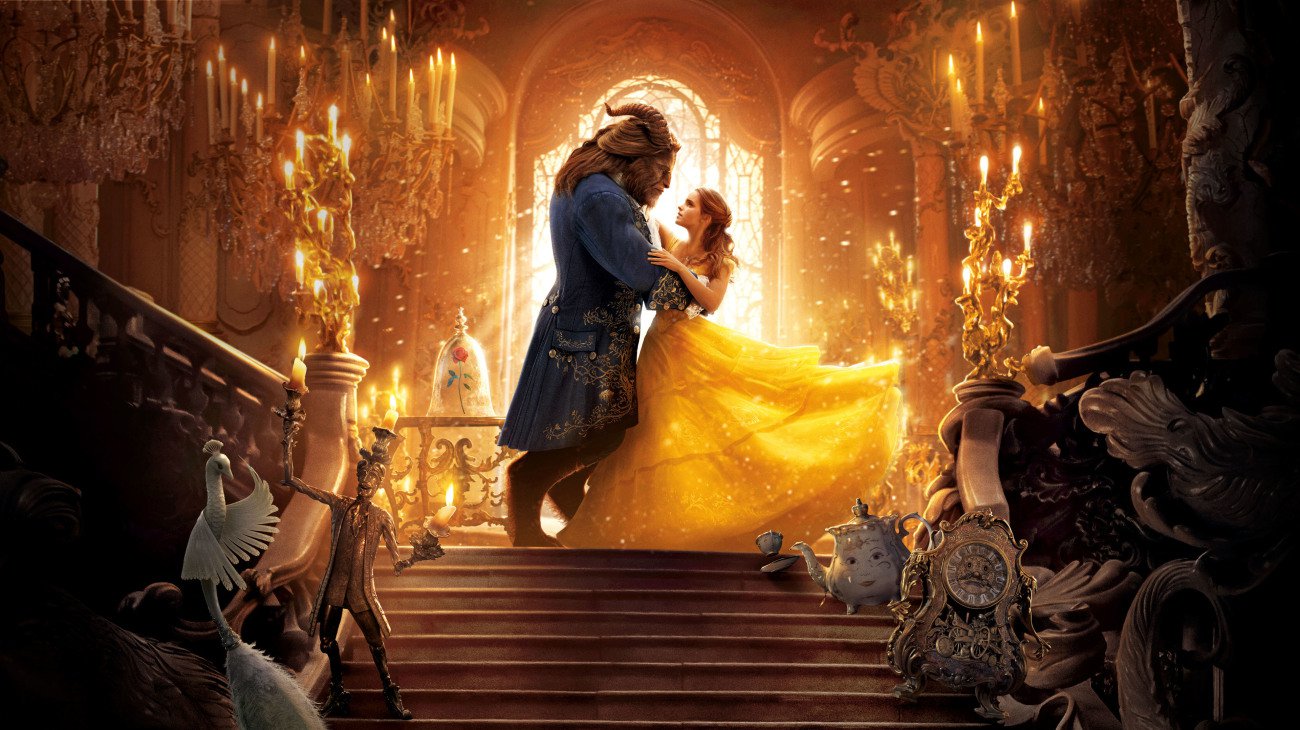