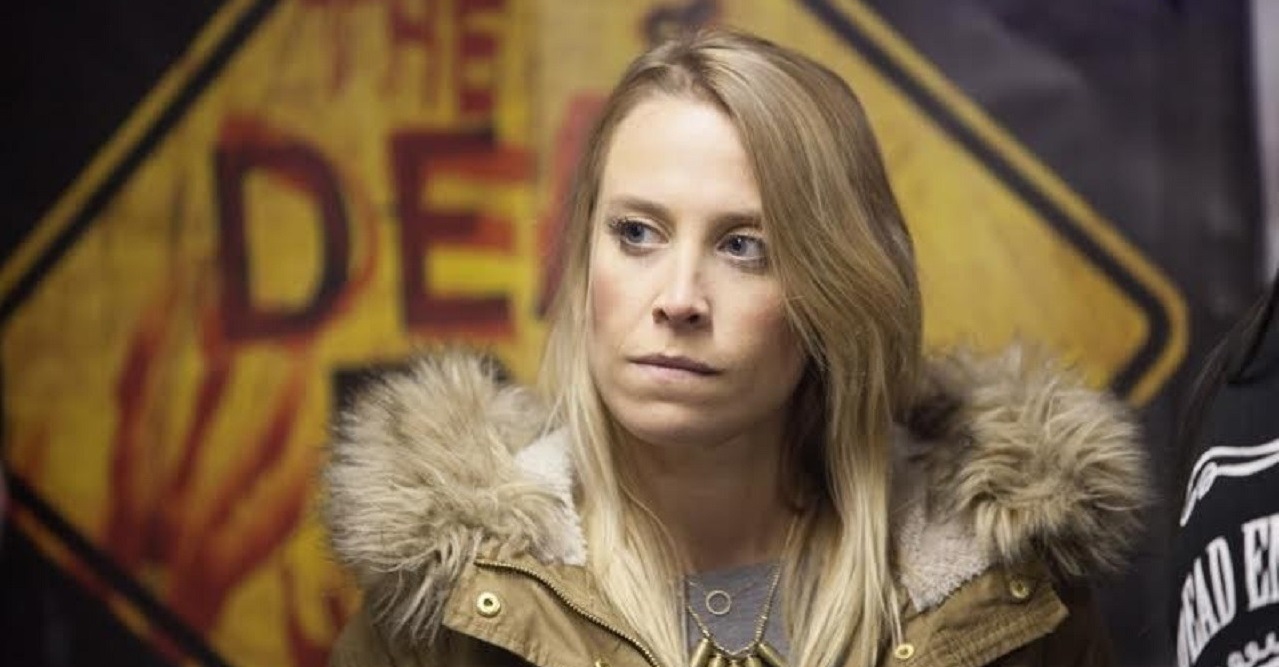 Found footage horror is by its very nature a cheap and amateur way to make a film, relying on the fact that the filming was supposedly done by amateur characters in order to sell the realism of what is being portrayed, which is conveniently obscured most times by the sloppy camerawork of our protagonists. This is a given fact of the subgenre; even if you hate the convention, you have to respect when it is done well, such as when cinematography is meant to look amateur but is instead carefully executed as a method of visual storytelling. However, the amateur look of found footage films also means that just about anyone thinks they can make a good one, and The Houses October Built 2 turns out less to be a legitimate narrative feature than a collection of home movies strung together by the most contrived of plots.

The original The Houses October Built chronicles the adventures of five friends as they visit various Halloween haunts throughout the state of Texas in search of the ultimate and scariest one. Their search has them cross paths with the Blue Skeleton, a masked group of haunt carnies that eventually torture them and bury them alive, seemingly to their death. However, The Houses October Built 2 picks up where the original left off, revealing that as the cops arrived to save our heroine Brandy (Brandy Schaefer), she had been removed from her coffin and left by the side of the road. One year later, the other survivors convince Brandy to rejoin them for another year of visiting haunts, seemingly unaffected by PTSD even as the trauma continues to affect Brandy’s life.

So, much like the first film, The Houses October Built 2 functions primarily as a means for a group of five friends to film themselves at a series of Halloween-themed events under the guise of making a horror movie. Instead of strictly limiting themselves to haunts this time, they attend such daytime events as a zombie pub crawl and a zombie 5K race, making it even more transparent that this is a series of vacation videos rather than a plotted narrative. At least seventy of the film’s one-hundred minutes are devoted to pure shenanigans, completely dropping the pretense of frightful thrills in favor of showing off the crew’s cool new ability to film from a drone and live it up with the locals of every party they crash.

When the plot finally does rear its head toward the end of the runtime, it is a veritable mess of sloppy effects work and undermining its own found footage conceit. Characters continue to carry around a camera for no discernible reason, cuts happen at convenience and sometimes mess with the chronological order of events, and there is a perpetual lack of geographic coherence as we bounce along at our heroine’s hip. This at least culminates in a twist that explains a majority of the characters’ stupid behavior up to that point, but it serves no narrative function beyond that, meaning the film has neither character arcs nor even a basic story to support its machinations.

Let’s call The Houses October Built 2 what it is. It’s a vacation reel, released as a found footage horror film under the barest of pretenses to trick people out of their money. There is absolutely no purpose in watching this movie: the characters, story, plot, and even the basic scares are absolutely fake, not in the sense that they are the products of fiction but in that they don’t actually exist in any meaningful form. If this had been released as a group’s trip to a bunch of beaches, no one would buy their home movies, and yet found footage horror is held to such a low standard that apparently anything will sell under the barest of pretenses. If you see this “film” pop up on your video on-demand service of choice, stay far away. Don’t support such blatant cynicism with your dollar. That might give them an excuse to make a third one. 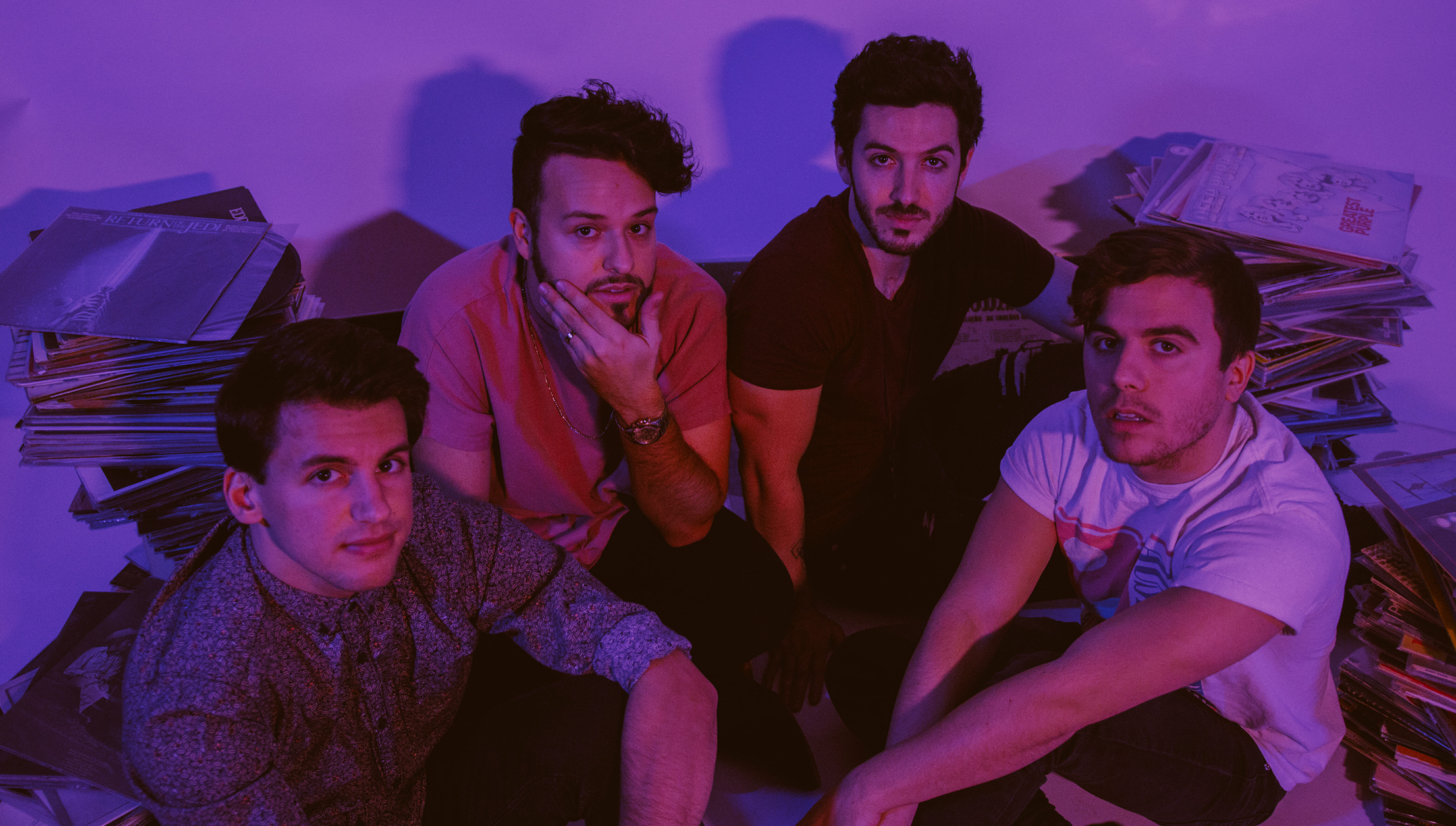 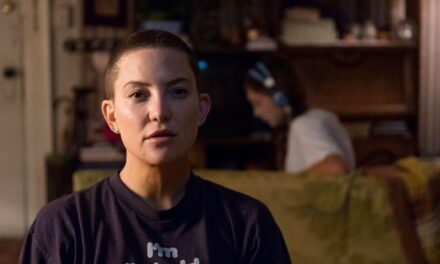 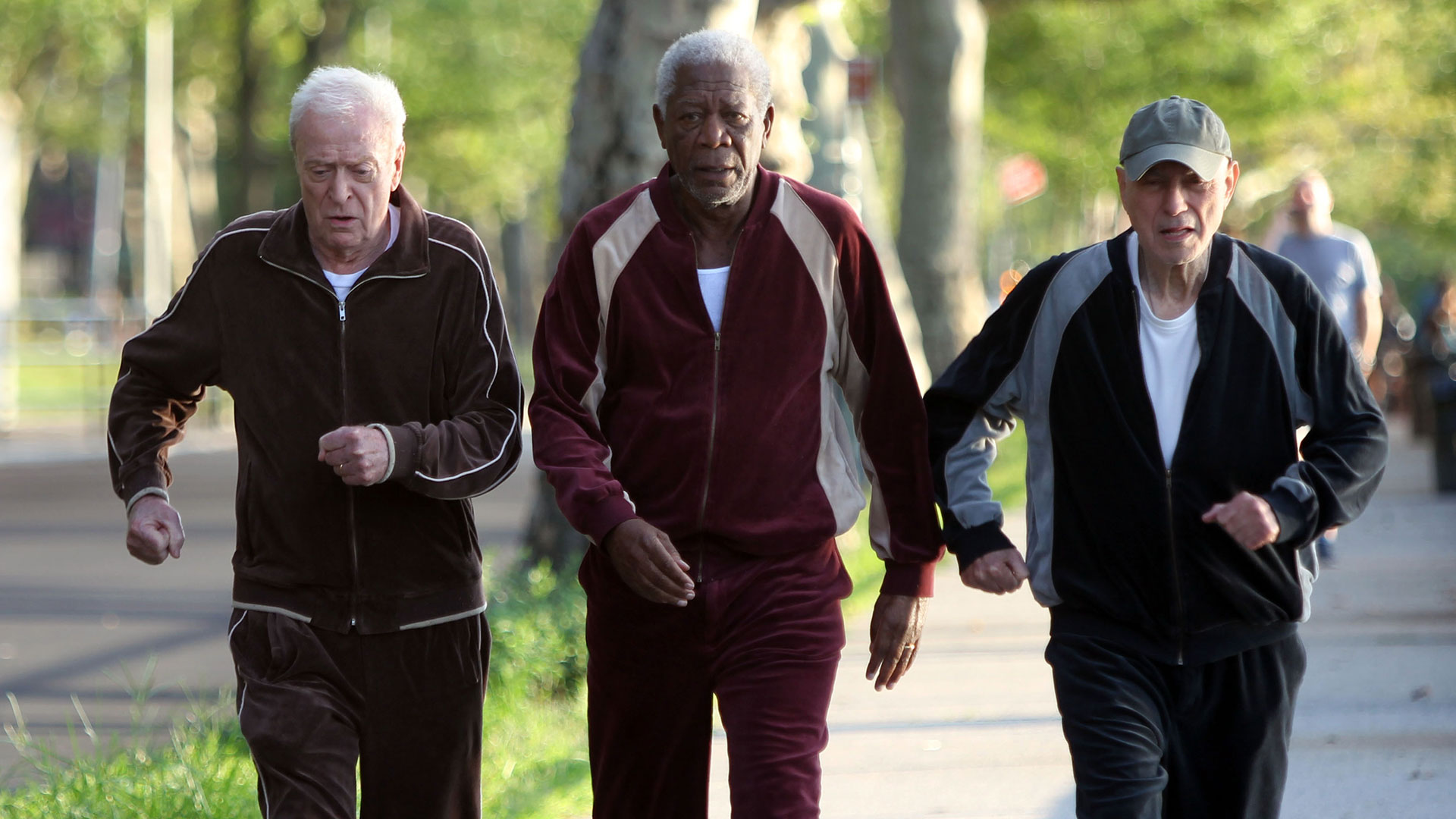