Advertisement
Home News Film ‘Inconceivable’ is all fizzle, no sizzle 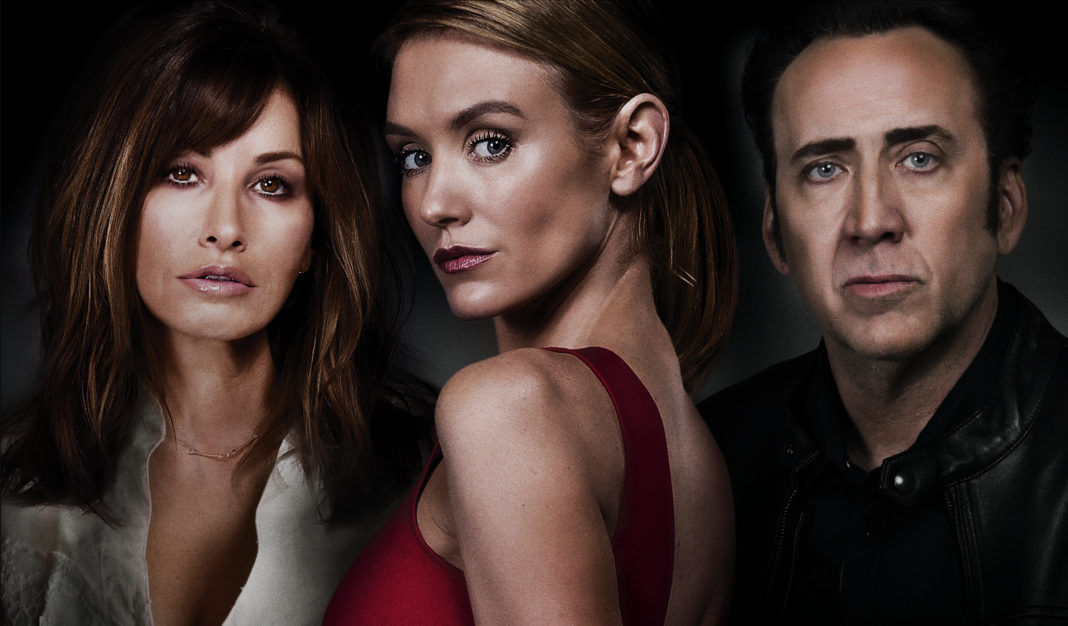 Less than a year ago a film called When The Bough Breaks was released into theaters nationwide. In it, a married couple welcome a strange woman into their home and elect her to be their surrogate, only to later realize she is crazy. And I don’t mean crazy in the sense that she’s controlling, but more the kind of crazy where you do everything in your power to drive a wedge in the marriage so that you can take someone’s else life. It was a good film that lacked a great ending, but it was easily watchable. Inconceivable, a new film with almost essentially the same plot, tries to make this idea its own and fails spectacularly.

Nicky Whelan stars as Katie, a mentally unstable woman fleeing an abusive relationship with a complicated past and young daughter who finds a friend in Angela (Gina Gershon), a mother she meets at a park. The pair quickly hit it off and Angela offers Katie a place to stay for the night. The women’s daughters are quick friends, and since Katie is able to help around the house while Angela the one night arrangement quickly becomes an extended stay. Katie’s role in her news friend’s life deepens further still when Angela and her husband, Brian (Nicolas Cage), ask her to be their surrogate.

Remove Katie’s child from the mix and Inconceivable is When The Bough Breaks, or a number of similarly plotted tales of surrogacy gone awry. This would be fine if the movie used this plot point to its advantage in some way, perhaps to build tension around Katie’s mental well-being, but instead the script from Chloe King takes a far more obvious route. You know Whelan’s character to be evil before you even meet Gina Gershon, which is literally the second scene in the film. There is never any question as to whether or not Katie is what she appears to be. We know her penchant for violence early on, and as a result the hour-long setup to Angela and Brian learning this feels painfully overlong.

The film is done no favors by director first-time feature director Jonathan Baker, who appears to be in way over his head with this production. The look and feel of Inconceivable more closely resembles something made for the Hallmark channel, complete with soft lighting and an over-reliance on melodramatic flashbacks to provide insight the characters, than it does a proper feature film receiving a limited theatrical release. The story may be written well, but it plays like a late night adult film one might find on Cinemax or HBO in the mid-1990s, only with most of the sex removed and a surprisingly strong cast.

Some readers know I tend to be a bit generous with reviews of Nicolas Cage films, but even the most diehard fans have a breaking point. Inconceivable is both the title of this film and a description of how bad its execution turned out to be, despite a capable cast and crew. Cage is perfectly fine, though he has little to do. The same can be said for the iconic Faye Dunaway, who has a small and not too memorable turn here as Cage’s live-in mother. Both talents take a backseat to the unconvincing feud between Gershon and Whelan, but the lack of chemistry does not stem from a lack of trying. Everyone in this film is trying to make it work, but despite their best efforts the film never comes together in a meaningful – or even all that watchable – way.