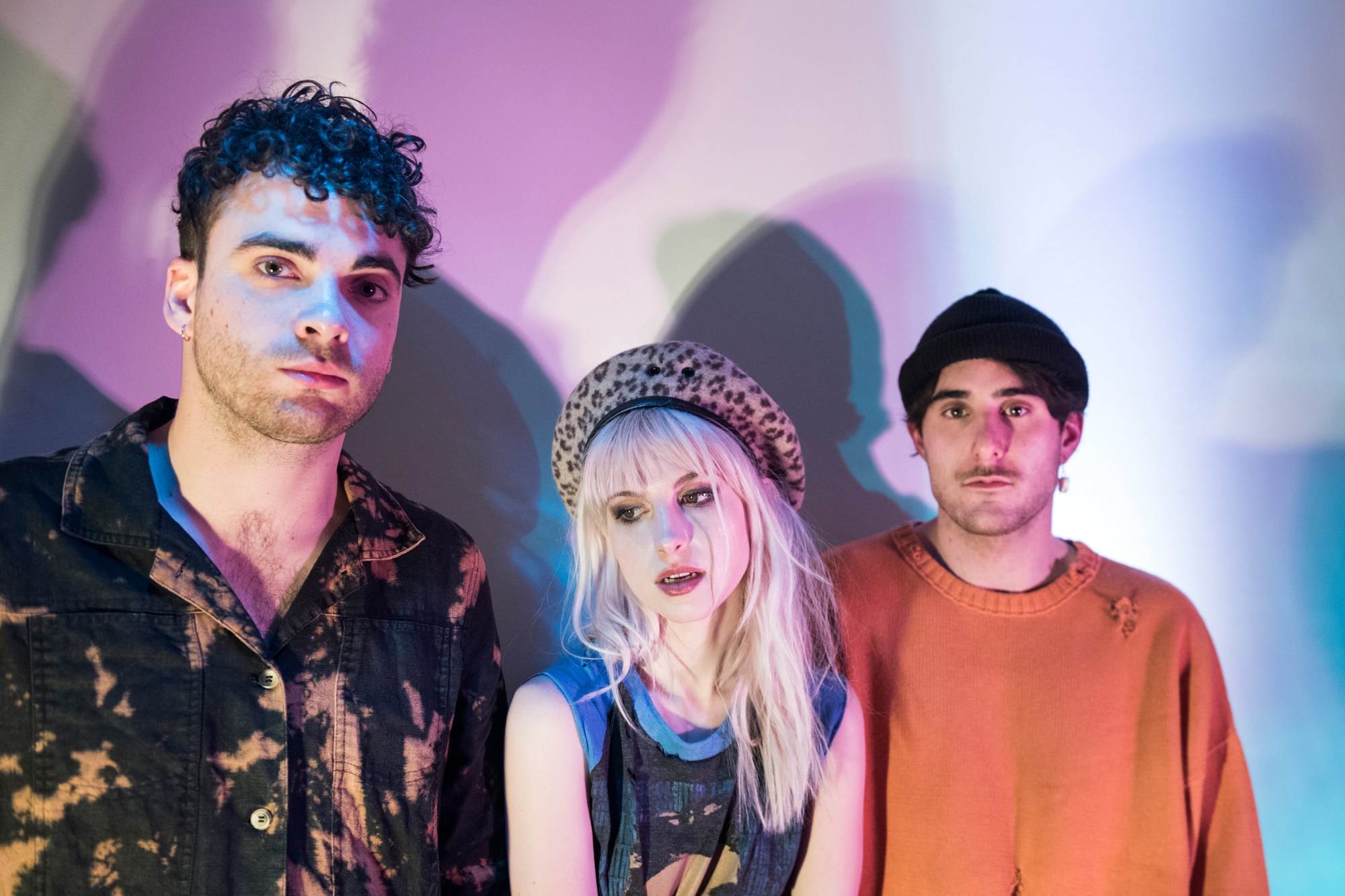 The era of After Laughter is upon us, and so far things seem to be going pretty well for the pop rock chameleons of Paramore. Not only does the group have one of the biggest albums of the country right now, but last night they brought their new sound to one of the biggest stages in the world as they performed two songs in a Los Angeles parking lot for Jimmy Kimmel Live.

Dressed in brightly colored jumpsuits that match the outfits first seen in promo photos for After Laughter, Paramore took the televised stage by storm Wednesday. Those on site report a handful of songs being performed, but the ones that made it to television include “Hard Times” and the group’s biggest hit to date, “Ain’t It Fun”. You can watch videos of both performances below:

We are suckers for anything Paramore chooses to do, but there is something uplifting about seeing the group have fun as much fun as they appear to be having in these clips. The world has sorely missed Paramore over the last year and we could not be more thrilled to have them back.

If you missed it, Paramore announced an extensive late summer North American tour earlier this week. Tickets are on sale soon.

Want even more Paramore? You can read our own Managing Editor James Shotwell’s in-depth feature on “Hard Times” and its urgency in today’s crazy world. You can also view band’s video for “Told You So,” which arrived online late last week.

After Laughter is available now wherever you stream and/or buy music. We know there is a lot of great music out right now, but trust us – this is one release you cannot afford to miss. We will be discussing this record for the rest of the year, if not many years to come. 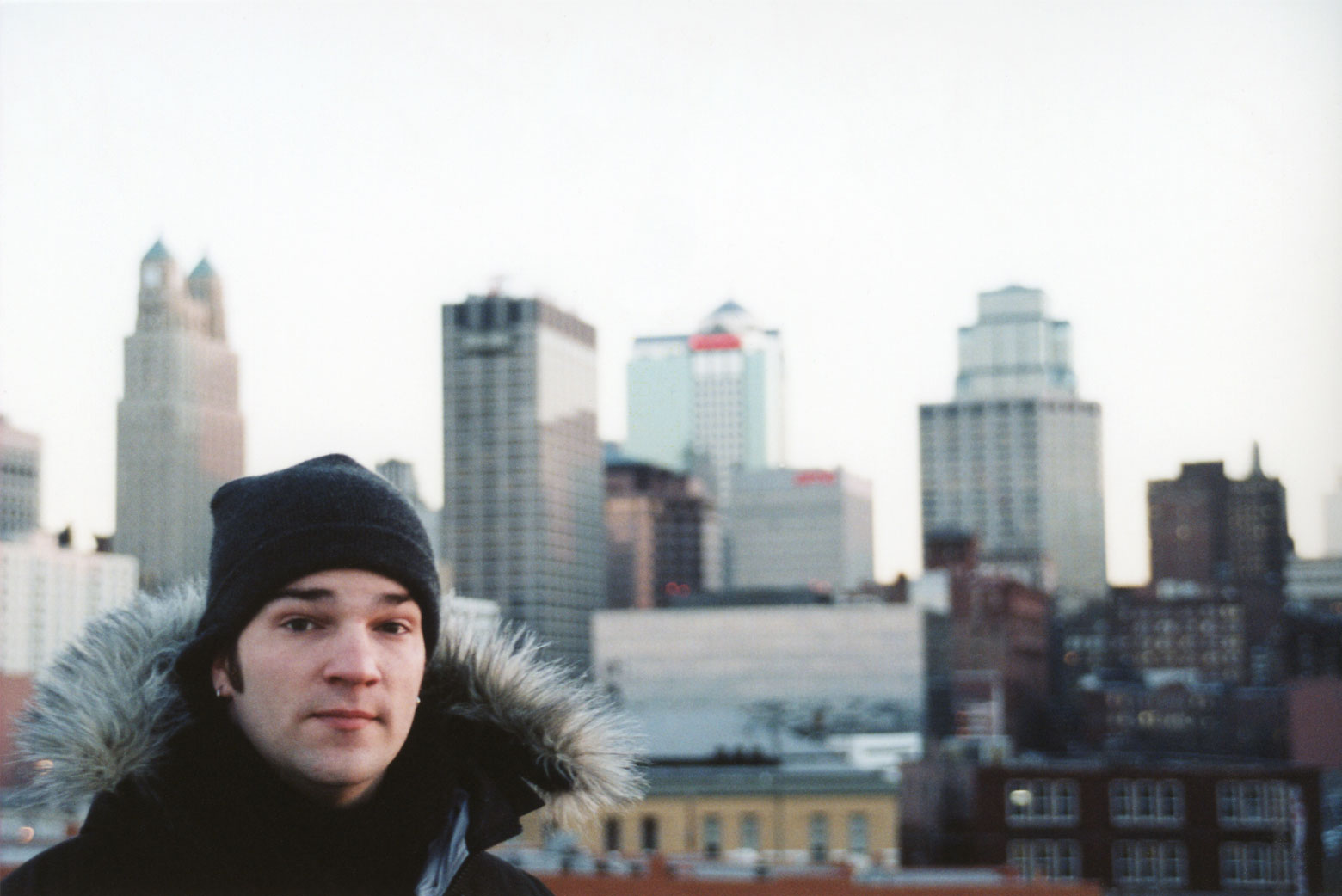 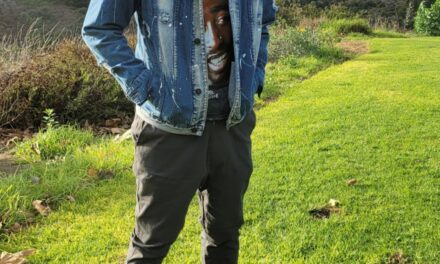 Meet Mr. Wilson On The Beat: The New Kid Behind The Boards