When Aziz Ansari announced that he had his own show coming to Netflix, we knew it would be good. We were unprepared for just how good it would be.

Master of None‘s first season was equal parts charming and hilarious, while also addressing topics ranging from racism and feminism to dealing with children. Today, a trailer for the second season dropped, and while it doesn’t reveal much, it still has us very excited.

The trailer picks up shortly after the end of season 1 with Ansari’s character Dev in Italy. His best friend Arnold comes to visit as well, and there are many shots of the two gallivanting together. As shown in the backgrounds and video description, the show will move back to New York at some point, which reunites us with the rest of Dev’s friends. In addition, Dev is clearly still trying to sort out his love life, as we see him go on a number of dates. While all that is good, the most exciting part is the confirmation that Ansari’s delightful real life parents will be back on the show.

You can watch the minute-long trailer below. Master of None Season 2 will be streaming on Netflix starting May 12. 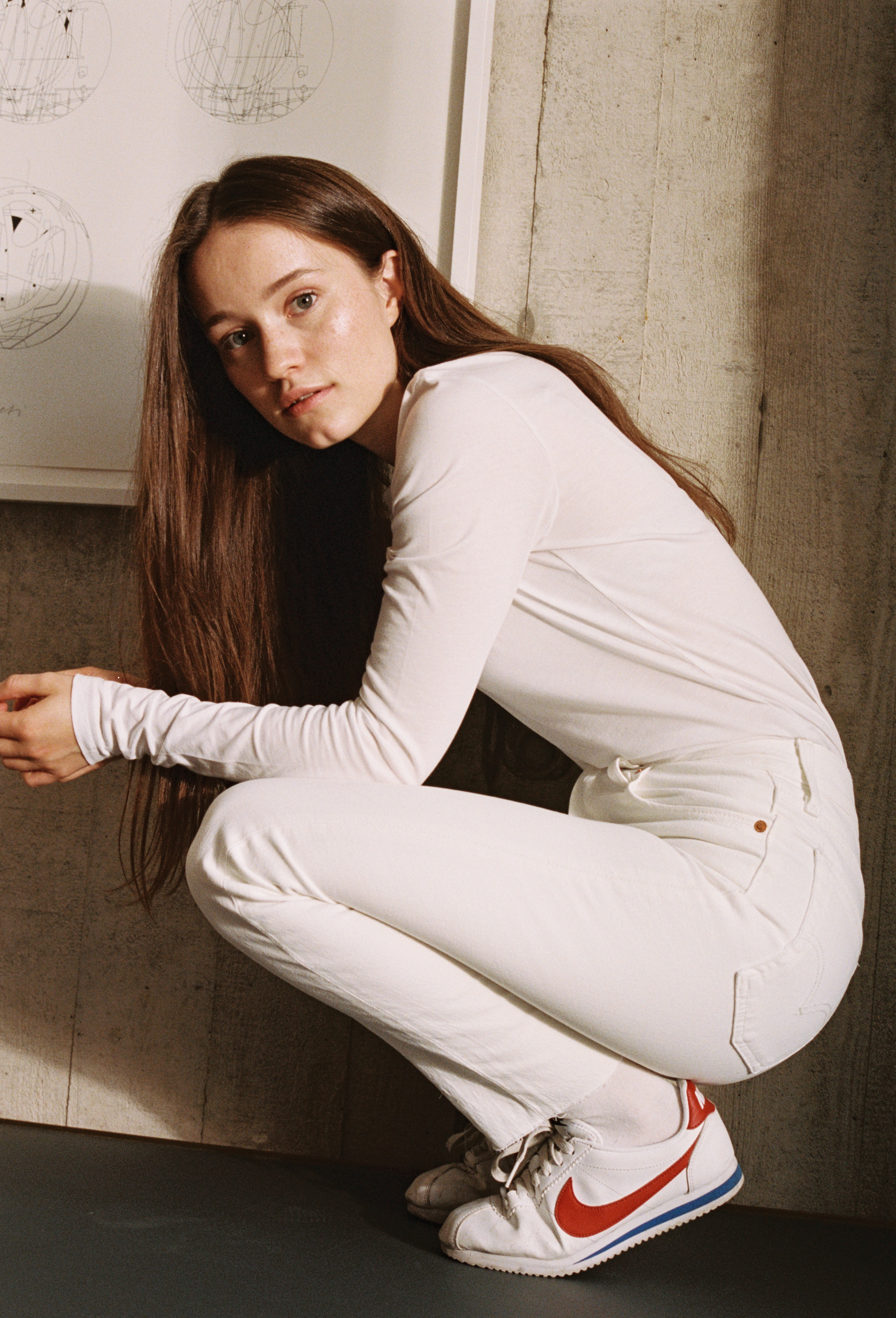 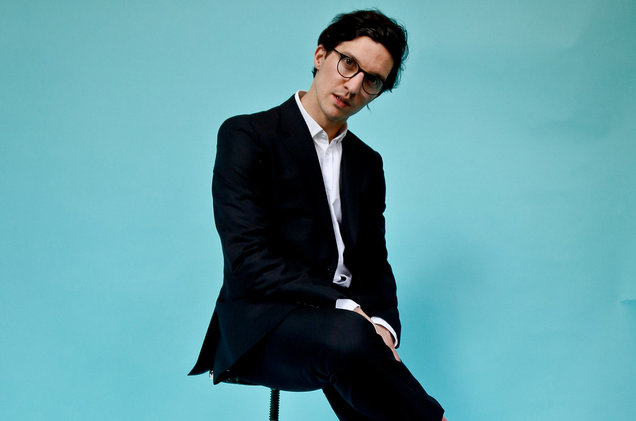 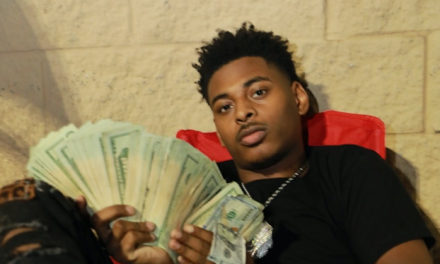 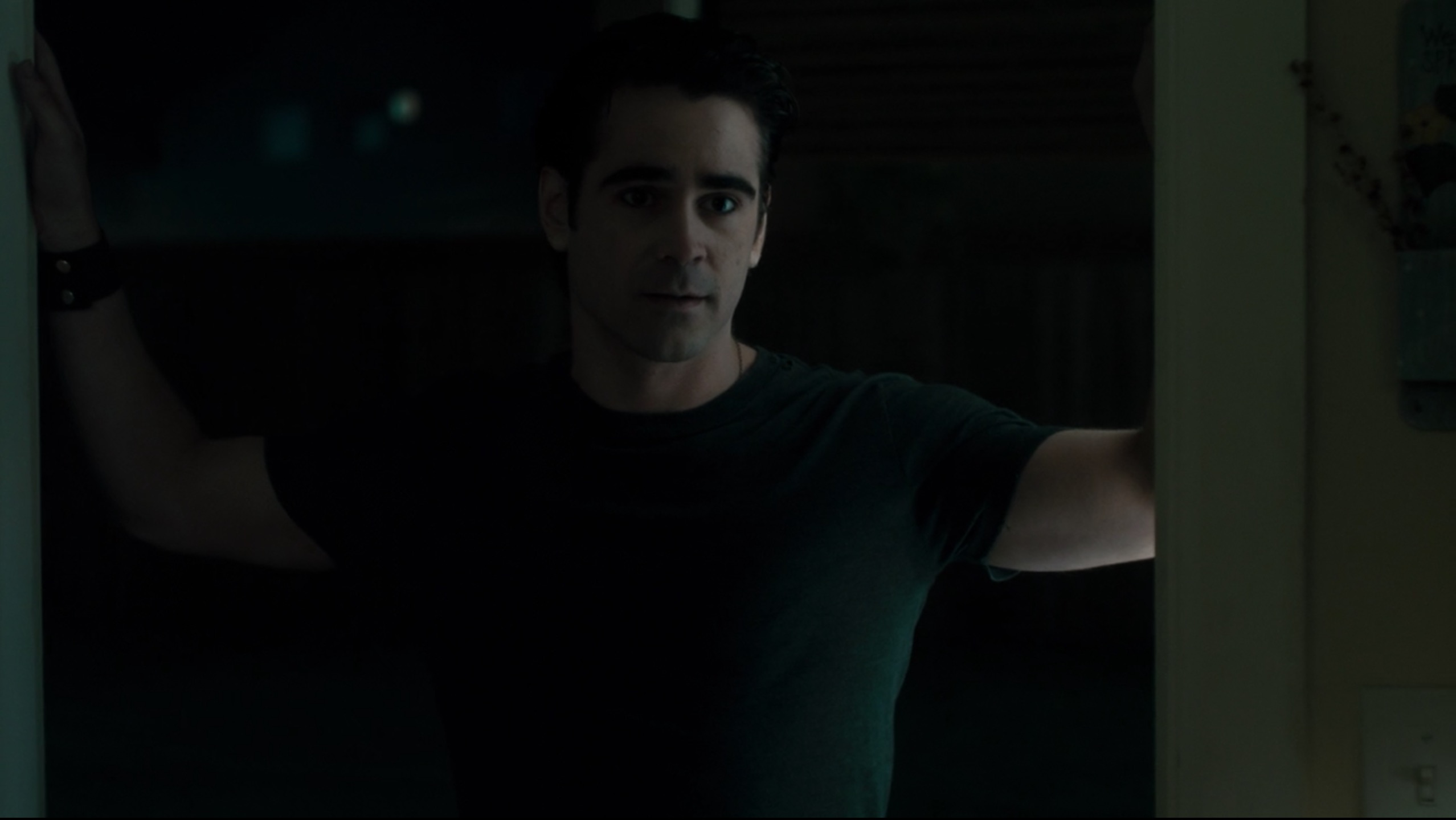